Film used to be the standard photography medium before digital largely replaced it. Today it takes some research to find a film camera and filmstock, but they’re still available on the market. The format is still embraced by purists who see it as the highest level in mastering the craft of photography. There are many different types of film cameras and niche styles. Here are the very best cameras that still use film. 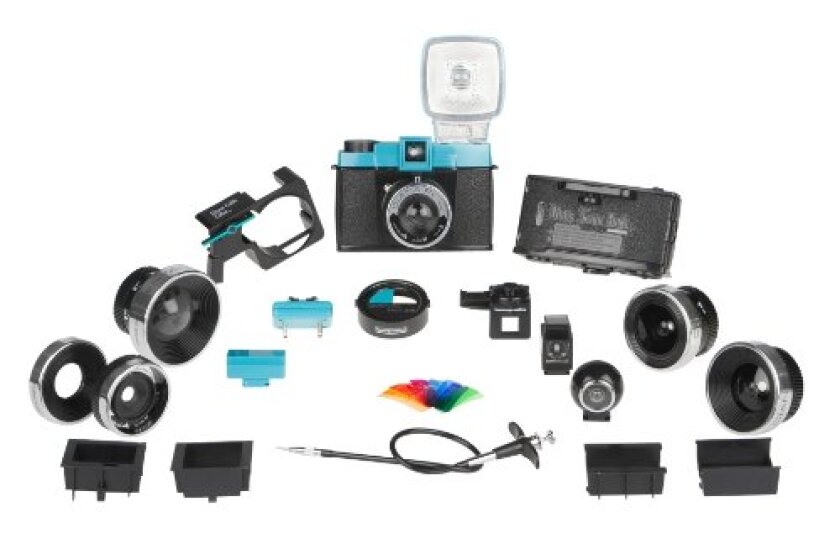 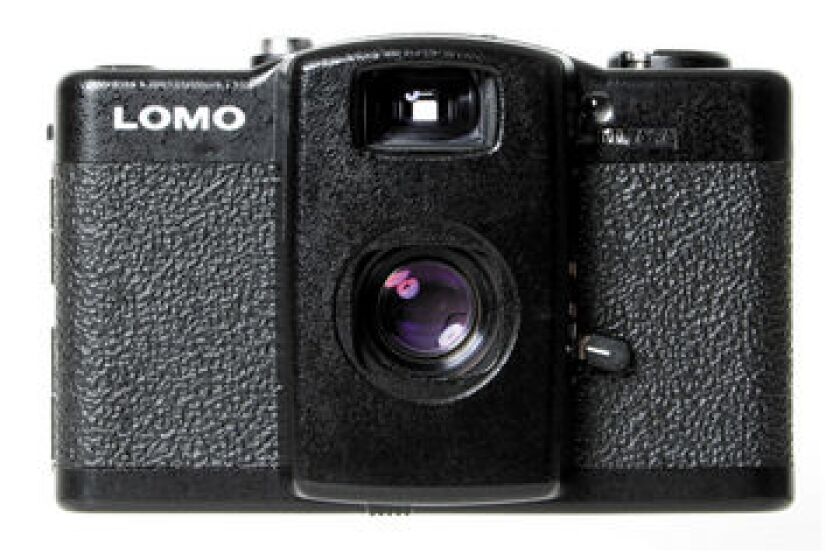 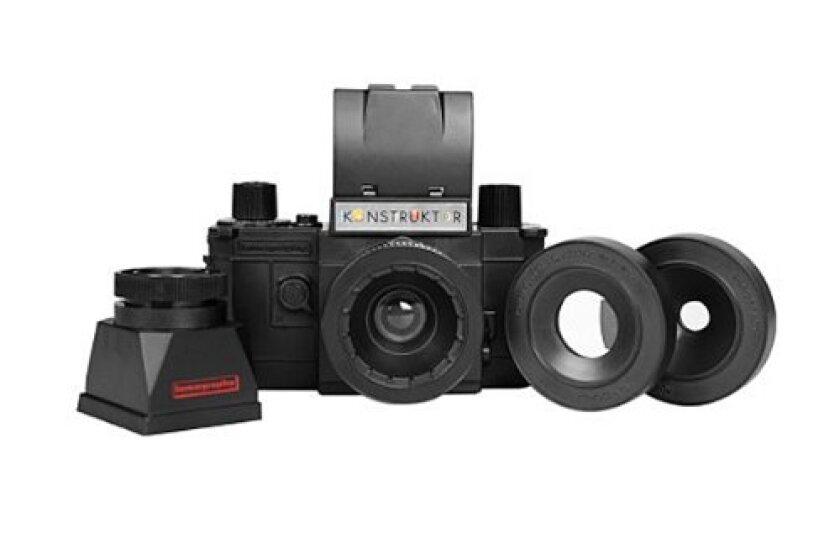 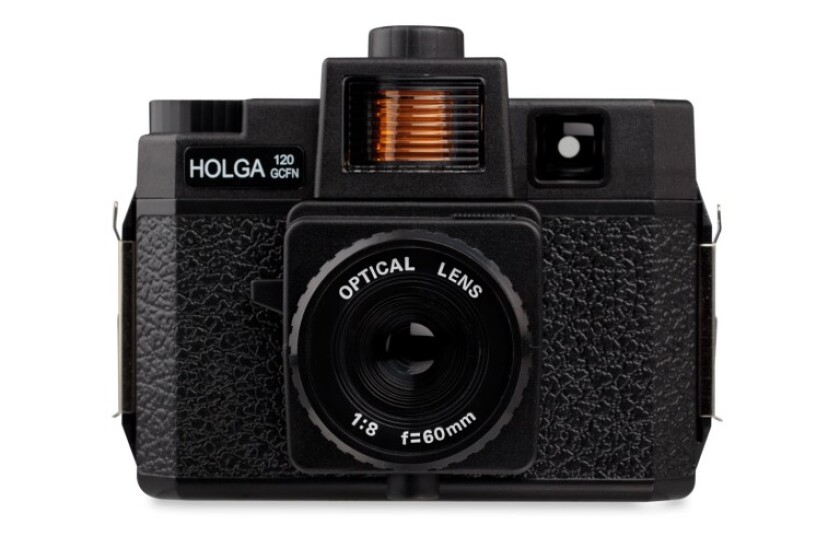 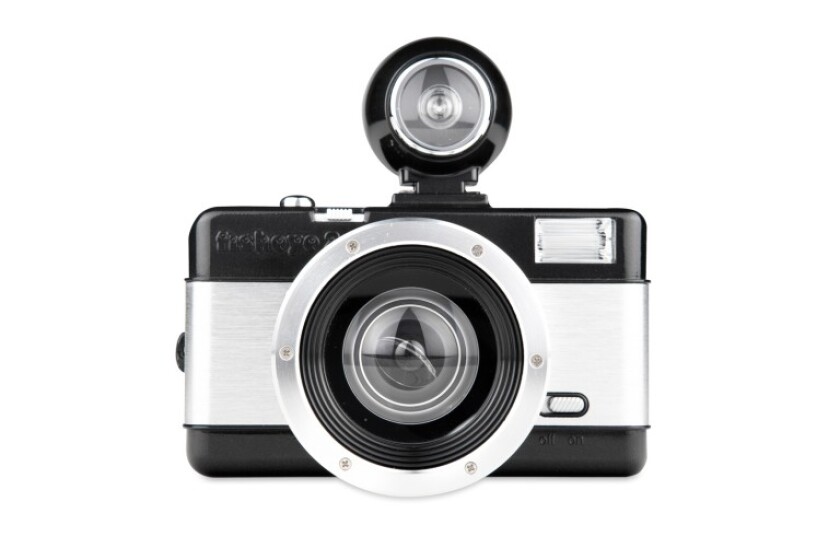 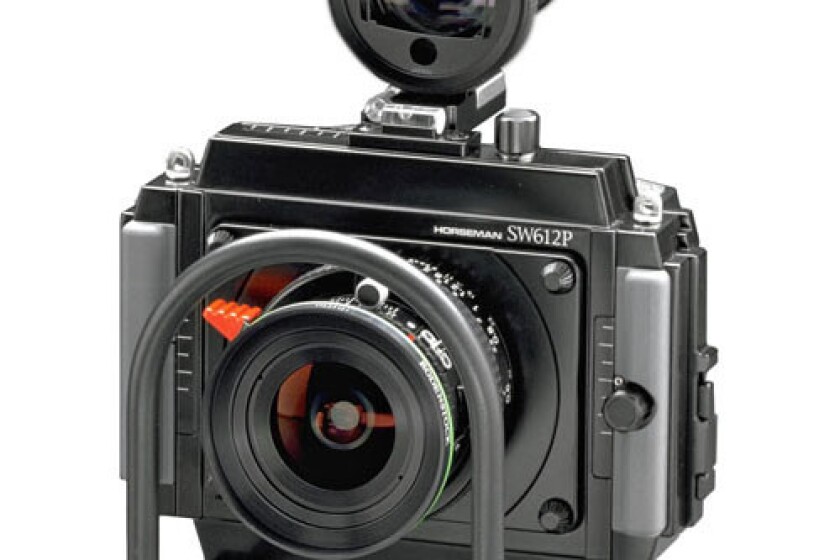 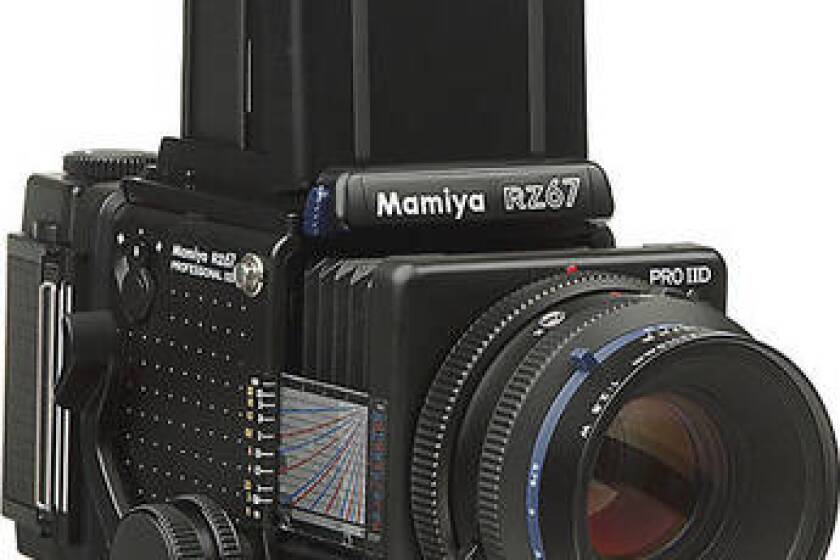 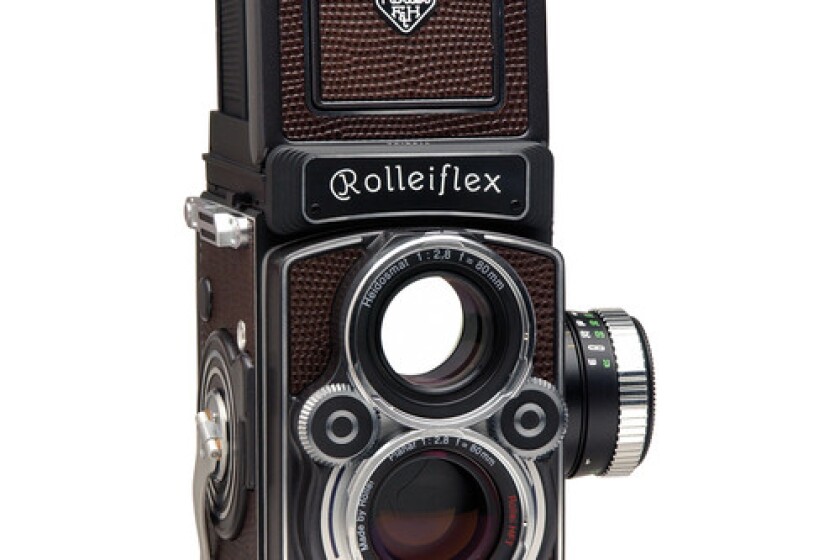 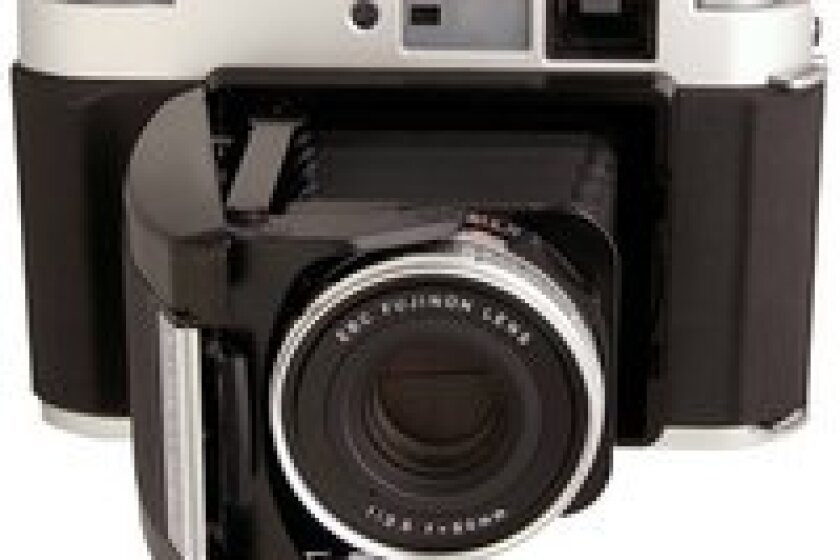 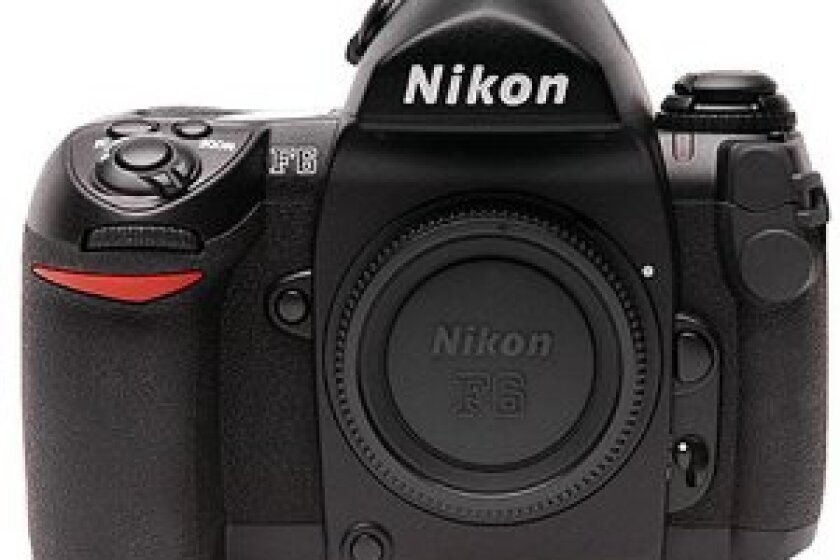 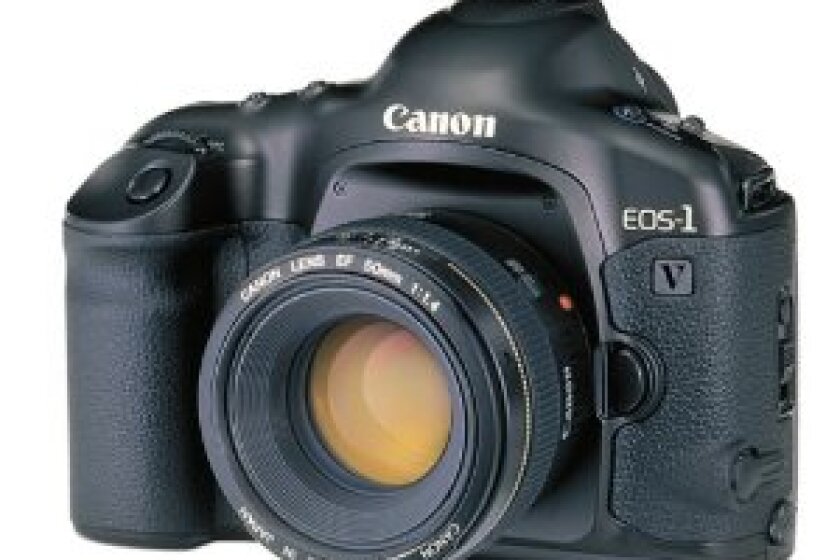 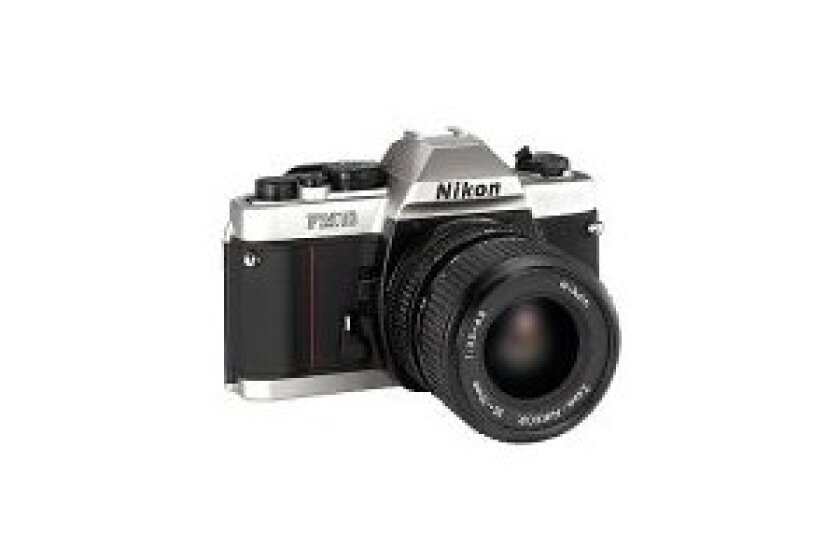 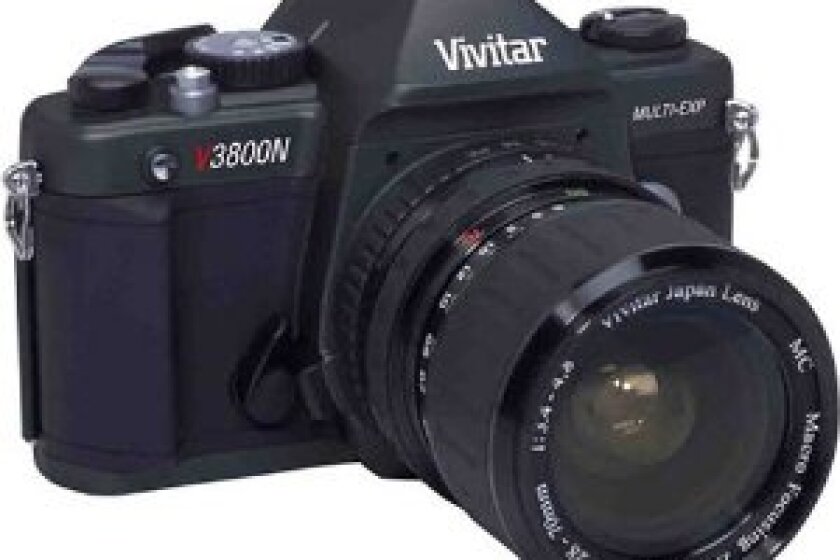 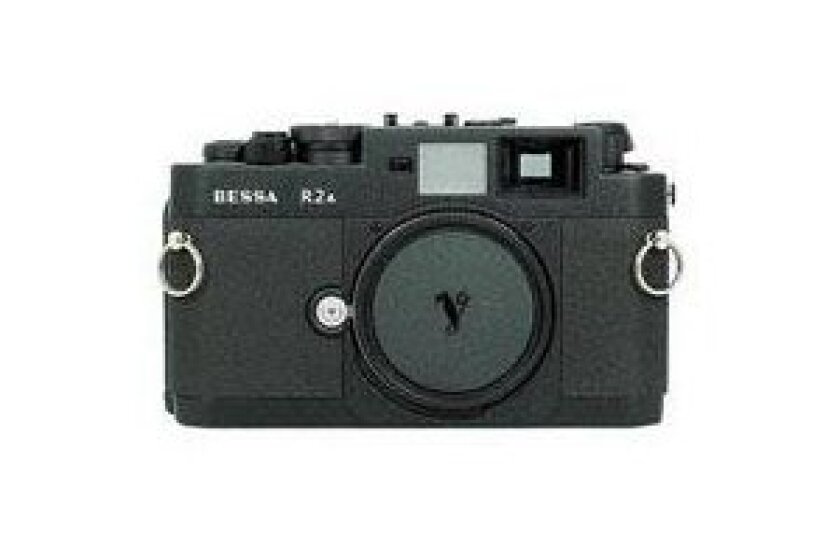 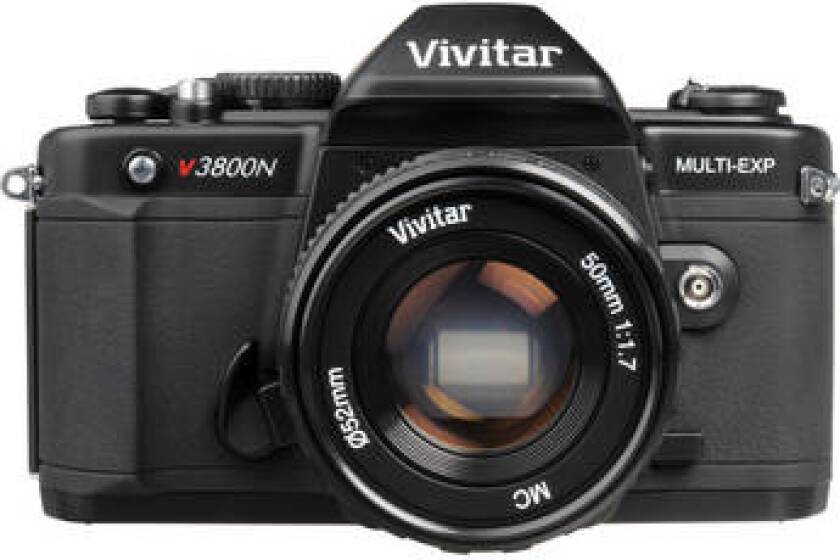