Belt sanders can be broken down into two categories: handheld and bench-mounted. They both operate under the same principles, with the bench-mounted ones being much larger than the portable ones. Typical belt size for a bench-mounted belt sander is 6 inches wide, while the most common size for portable belt sanders is 3 x 21 inches.

Of all the types of portable sanders on the market, belt sanders are the fastest cutting. These tools are normally used with a coarse grit belt to take off material quickly, whether they are being used for smoothing a hardwood floor, leveling the surface of a butcher block table or countertop, or stripping finish off of a chaise lounge on the patio. They don’t work well for finish sanding; you’re better off with a vibratory sander or a random-orbital for that.

Due to their size, these sanders are considerably heavier than other types of portable sanders. In most cases, this is an advantage, as the weight of the tool eliminates the need for the operator to lean on it. For larger projects, there are a few four-inch-wide portable sanders on the market. However, if the sander is going to be used to strip paint off existing doors, molding, and other vertical surfaces, be sure to buy the lightest weight one possible.

The biggest issue when selecting a belt sander is the tracking. The alignment of the two pulleys that the belt travels over can make it wander to one side or another. If it does this too much, it can damage the belt, the tool, or the workpiece. Better belt sanders generally have better tracking mechanisms, with a few of them having fully automatic tracking which you don’t have to adjust.

Power is a secondary issue, but is also important. If a belt sander is going to be used a lot, you’ll want the biggest motor you can get. The same can be said if you’re the type of woodworker who leans on his sanders a lot. Without enough power, the sander can get bogged down, slowing the work. It can also overheat, which could ultimately damage the tool.

Most belt sanders are designed to have one side where the belt runs right up to the edge of the tool for flush cutting. This allows you to sand the entire surface - even the surface of the floor adjacent to a wall. A few of them also do a pretty good job of providing good clearance at the front edge for getting close to vertical surfaces without damaging them. A new design that is appearing on the market has the front pulley smaller than the rear one, much like the wheels on a dragster (racing car) - this allows the sander to get under overhanging objects, such as the toe kick on kitchen base cabinets.

The handles vary on these sanders, although most have a front and rear handle. You want something that will be comfortable, preferably with a rubber overmolding. A few provide movable front handles, allowing you to position them where they will work the best for you, but this feature is pretty rare.

One last little detail which can be useful is how the top of the sander is designed. When using the belt sander for small pieces, it can be useful to be able to turn it upside-down and clamp it in a vice or lay it on a workbench. Most allow this, although a few don’t. 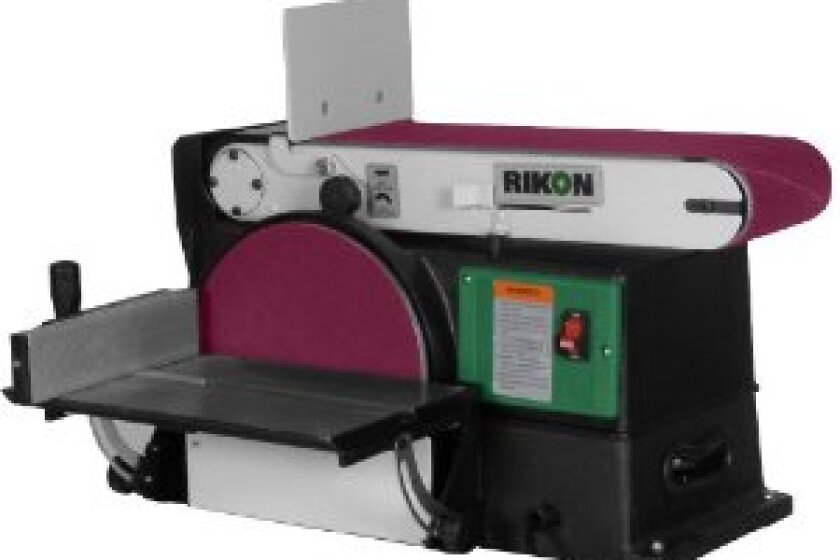 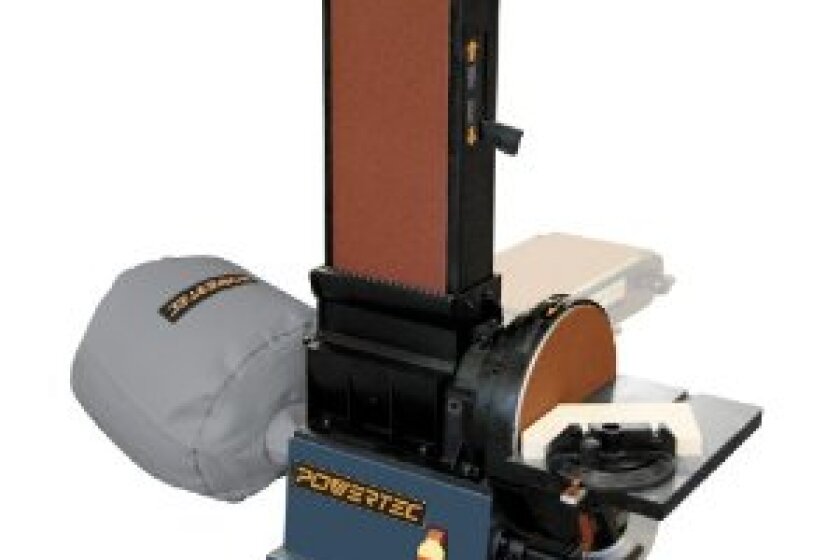 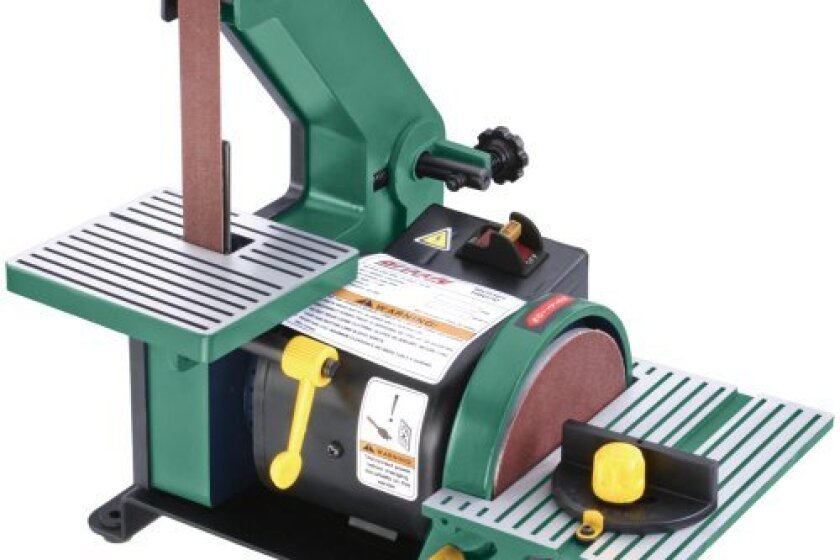 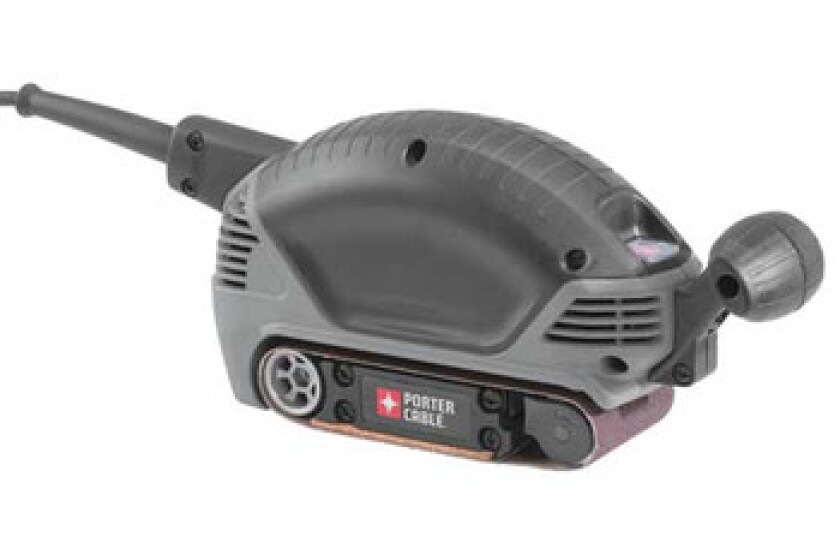 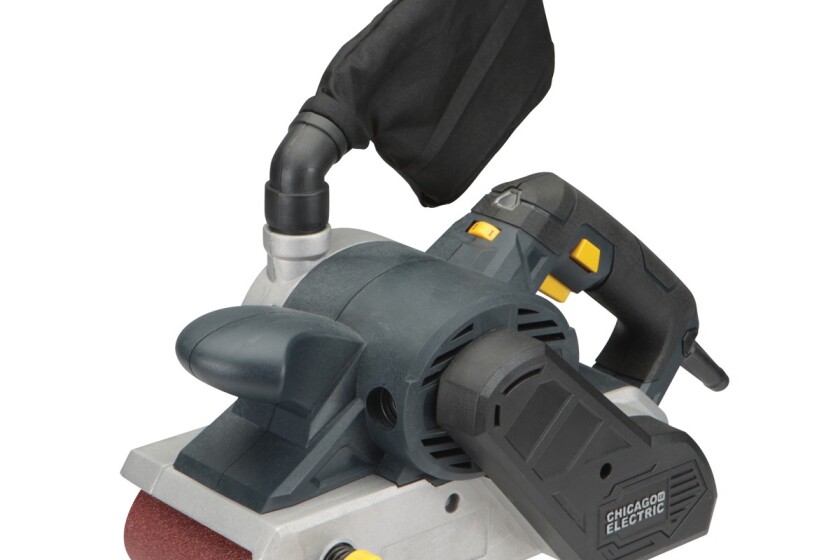 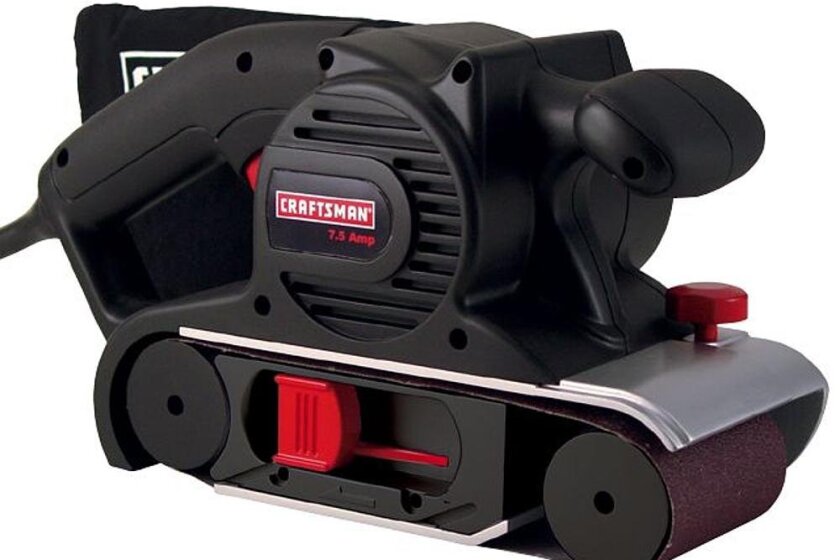 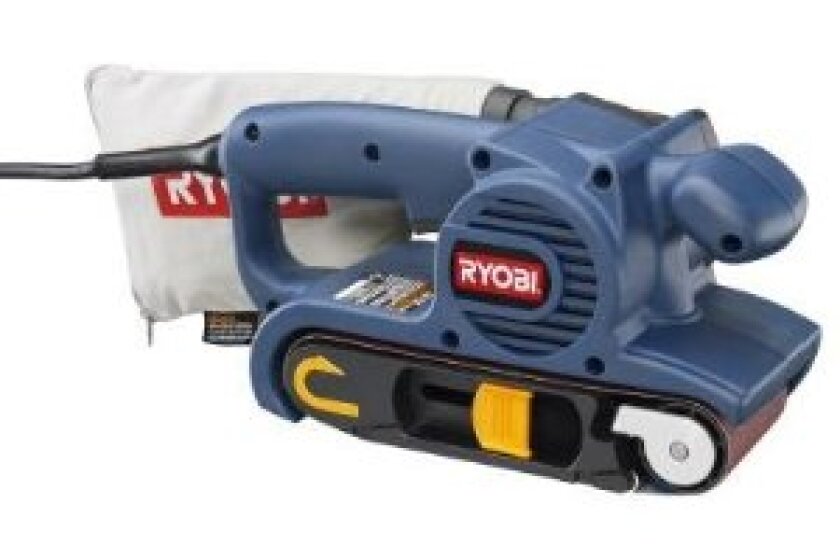 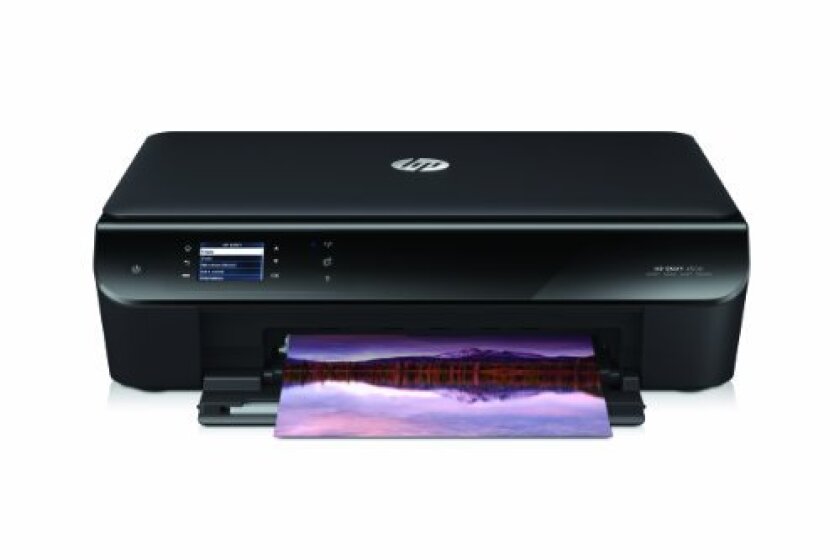 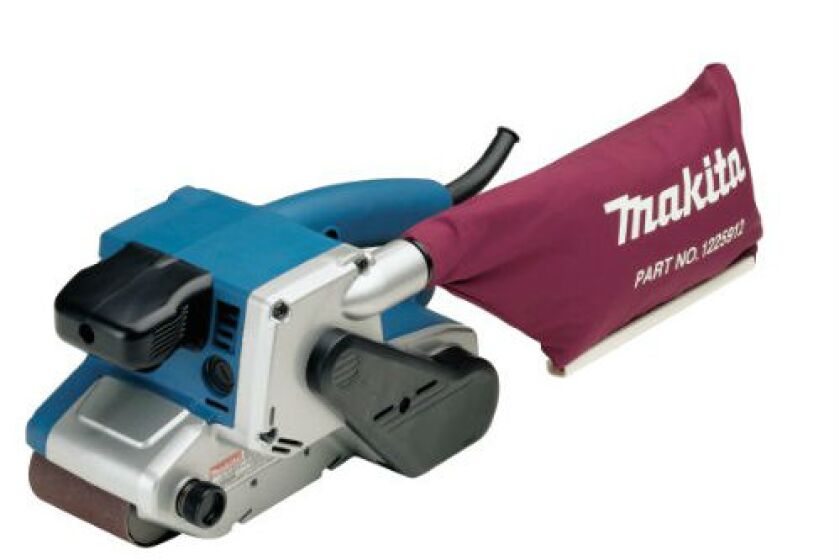 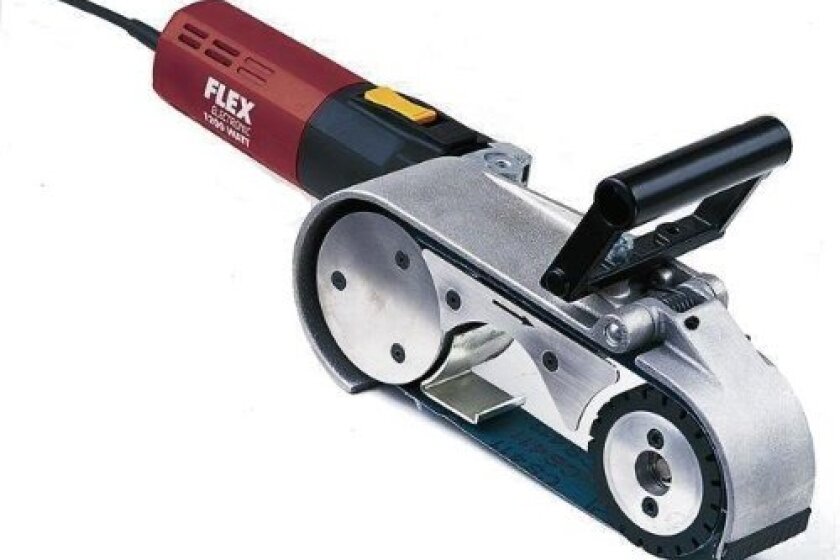