The acoustic guitar provides the most no-frills experience for guitarists. Forget having to pick up cables, amplifiers, pedals, pre-amps, and other accessories, and devices, an acoustic guitar is your one-stop shop for just picking up an instrument and playing music. These guitars can be used as a writing tool at home, a piece of a composition in the recording studio, or as a means to play music onstage, at the beach, in the park, or on a rooftop. There are a ridiculous amount of acoustic guitars available on the market for guitarists of all sorts of styles and skill levels, and it can get a little overwhelming when trying to find the right one. Fortunately, we’ve compiled some things to keep in mind in our acoustic guitar buyer’s guide below. 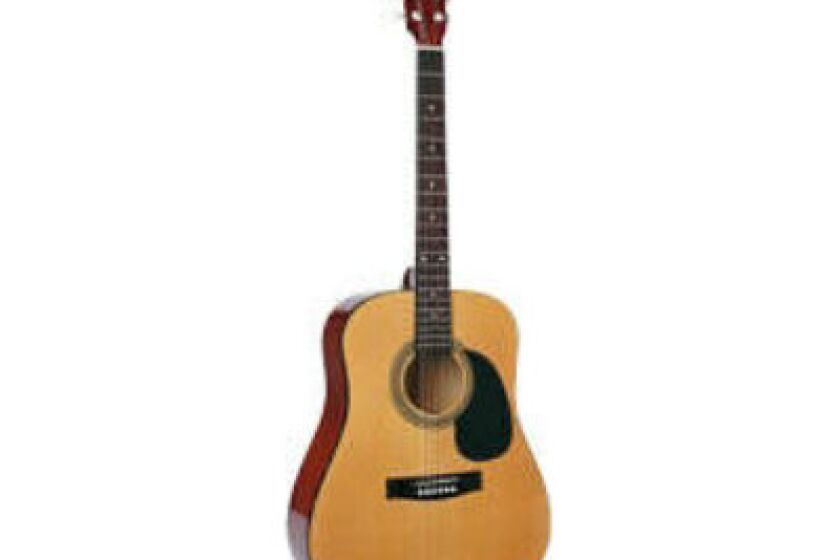 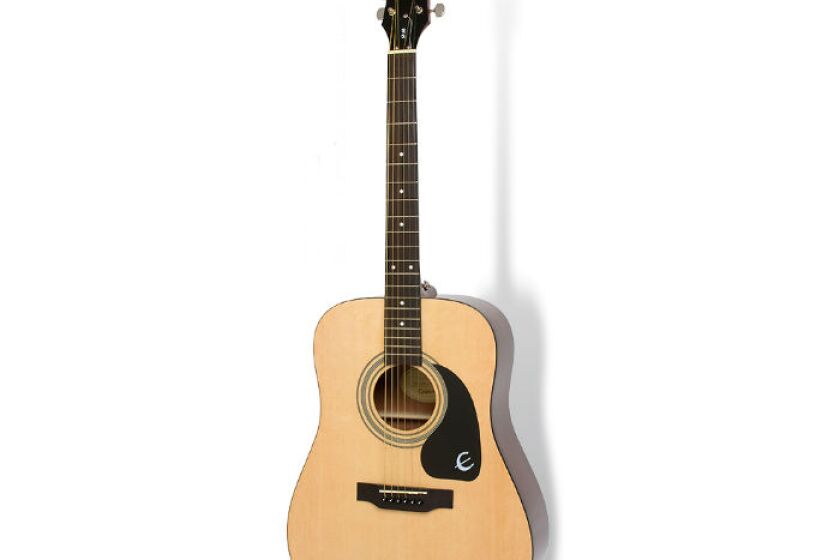 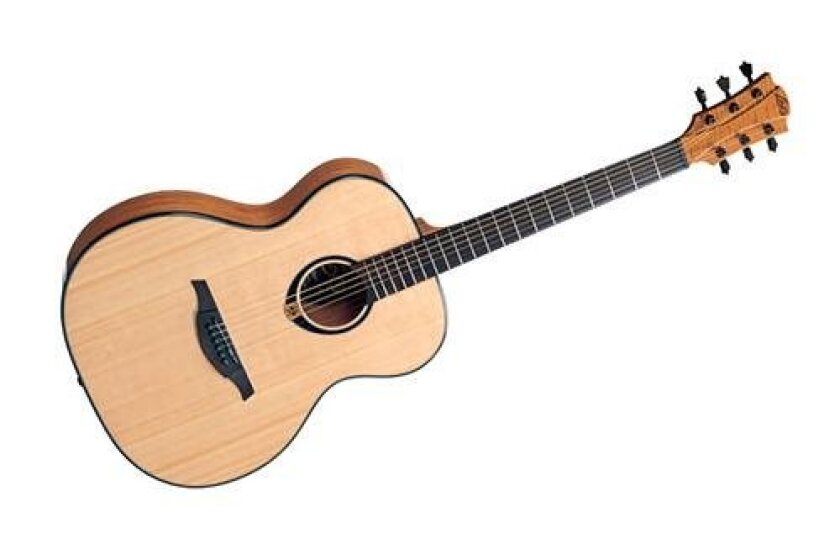 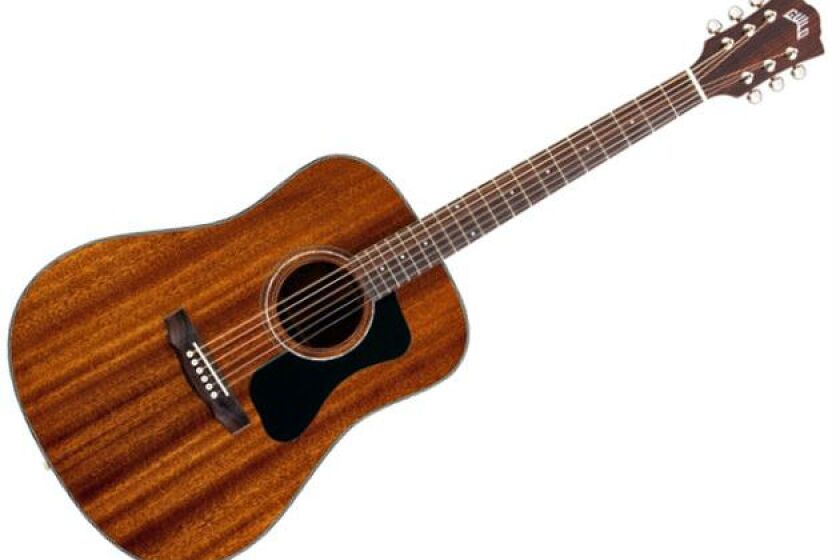 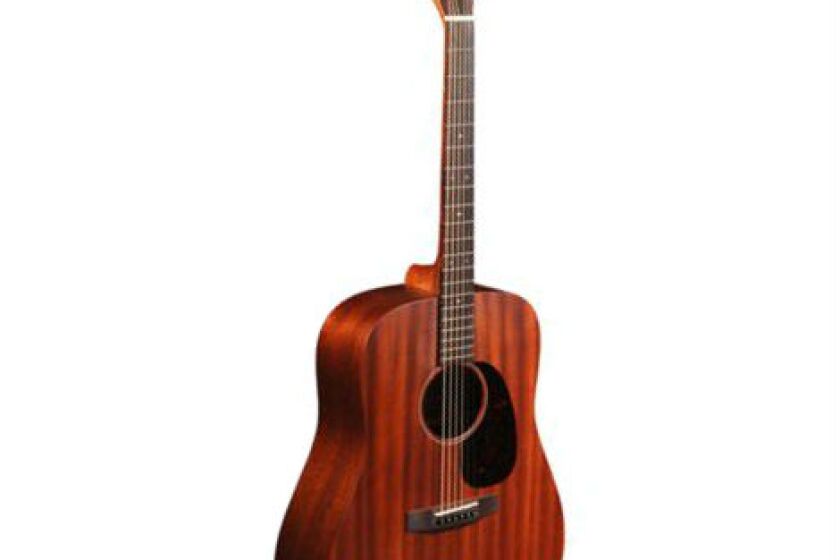 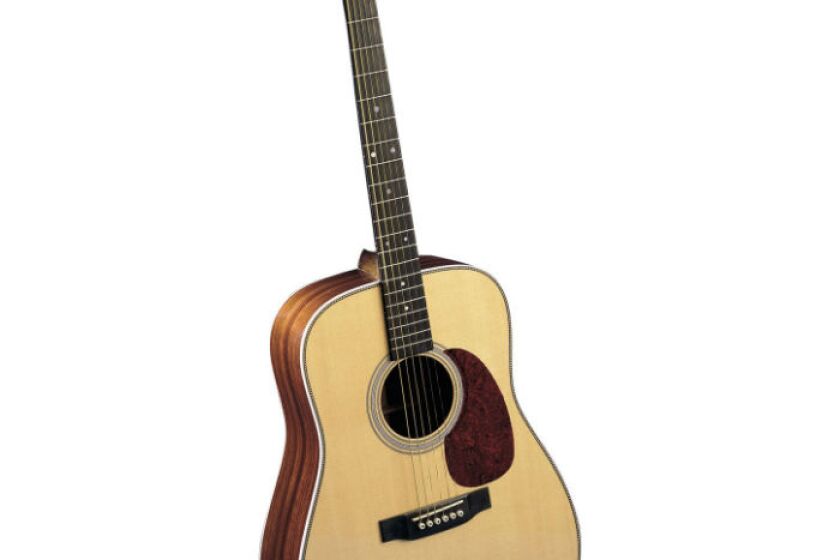 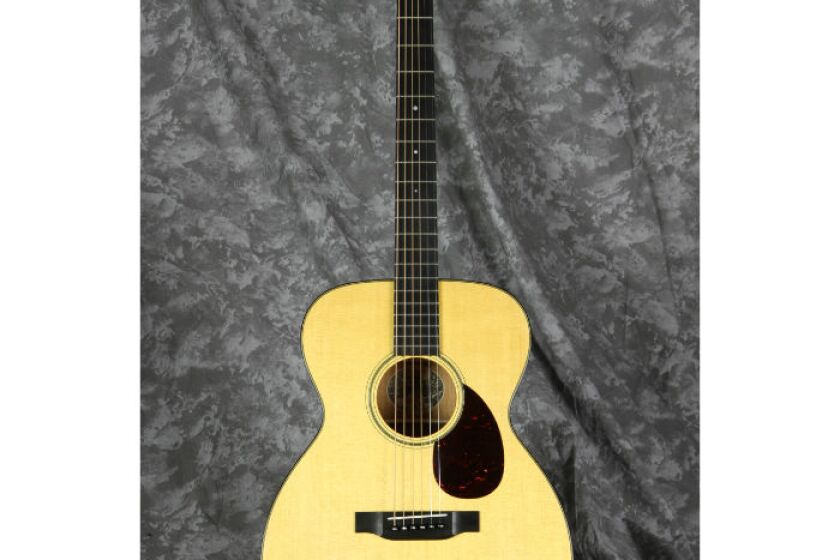 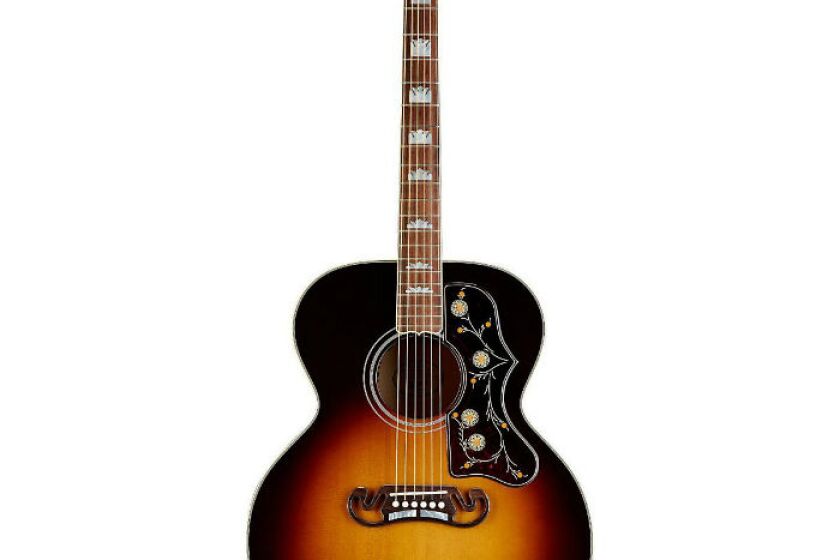 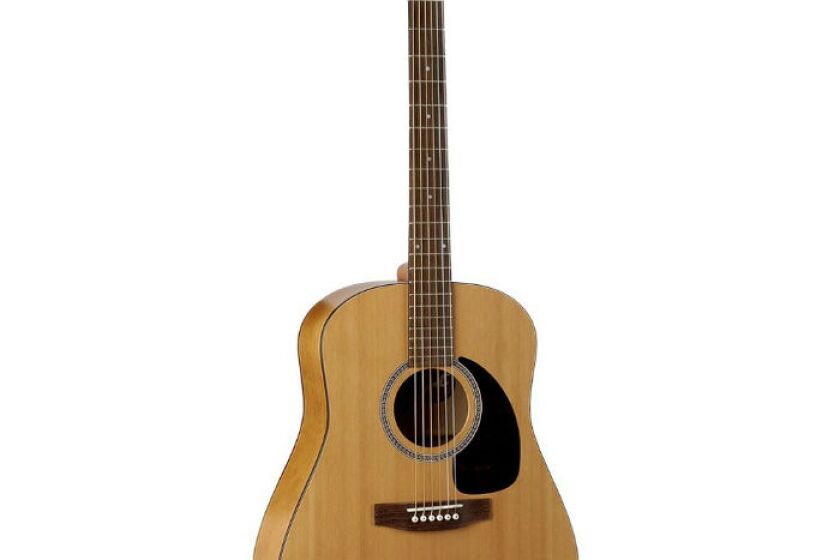 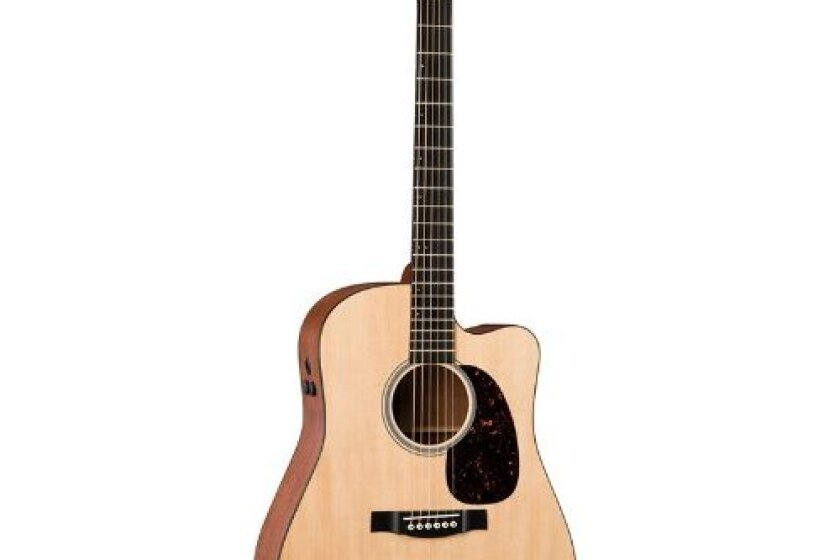 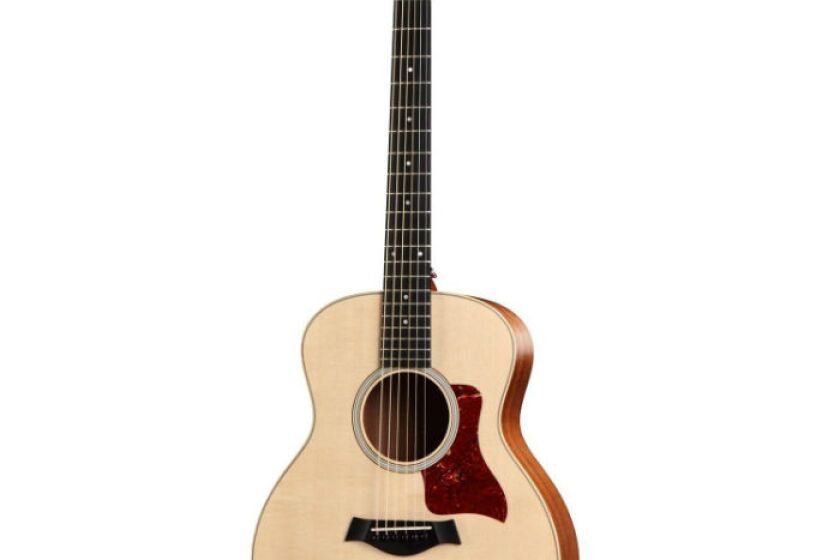