After table saws, band saws are the most common type of shop saw you'll encounter. They are used extensively everywhere from cabinet making shops to induistrial manufacturing plants. The band saw provides the thinnest kerf of any type of saw around which makes it excellent for use with expensive or rare materials like wood burls.

There are two things that a band saw can do which a table saw can’t. They're excellent for cutting curves and the only saw which can properly resaw wood. For curve cutting they provide a much smoother cut than either a jigsaw or a scroll saw with the blade exactly perpendicular to the workpiece. Although scroll saws will cut a tighter curve, they can’t cut as smooth as one as a band saw can.

Resawing wood consists of splitting the thickness of it, typically taking a 3/4” thick board and making it into two 3/8” thick pieces or three 1/4” thick pieces. With the narrow kerf of the band saw blade, very little material is lost. This is important for book matching pieces. Consider taking a taking a look at our buyer's guide below for more information about band saws and how to make the best possible selection for your needs. 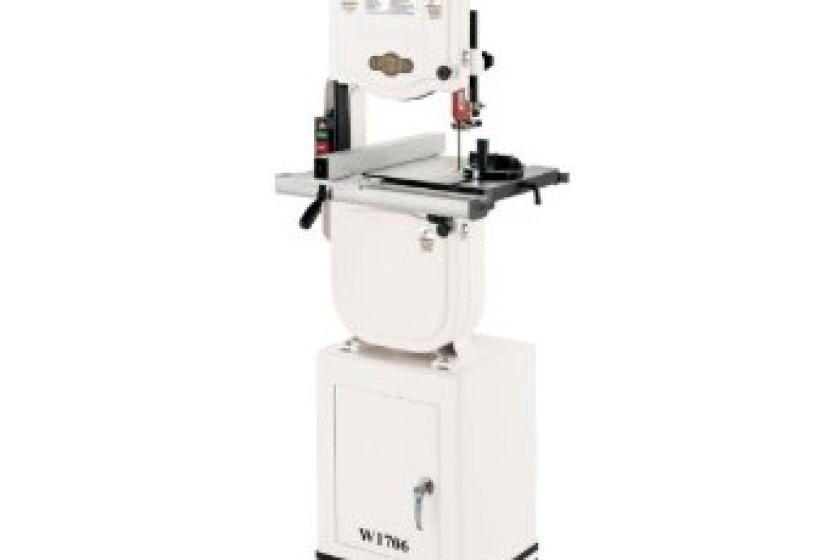 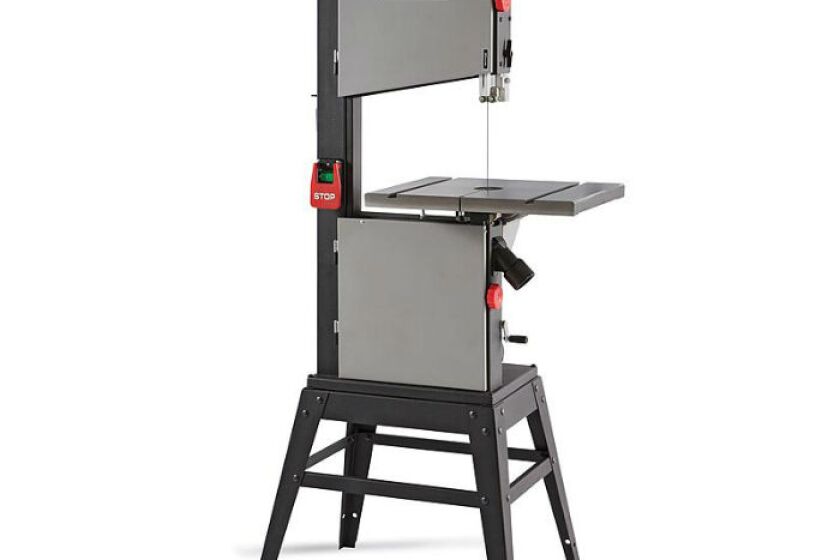 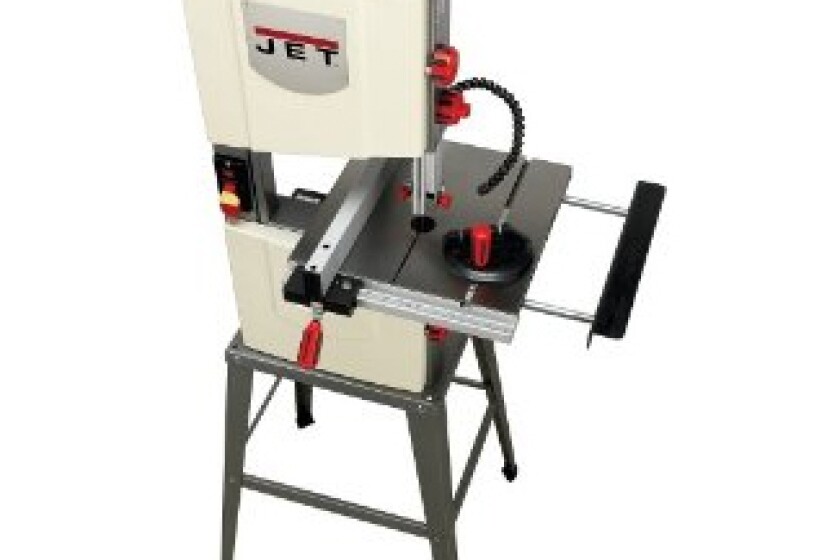 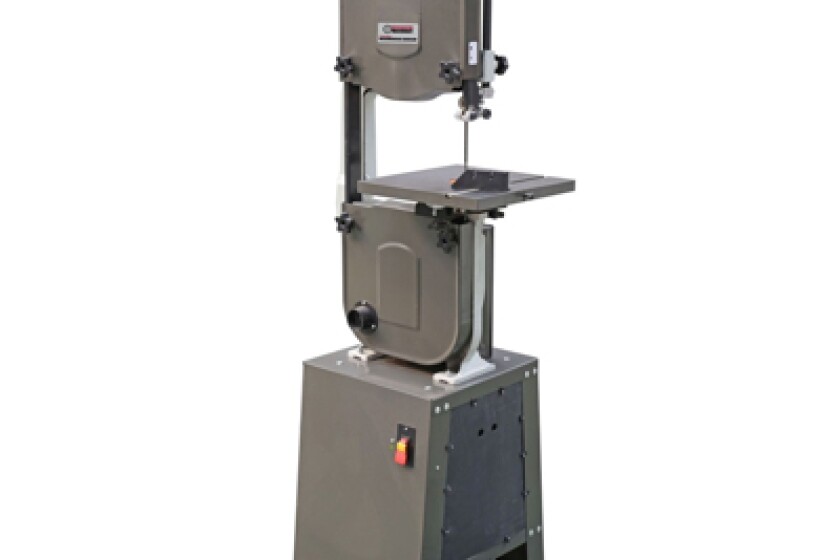 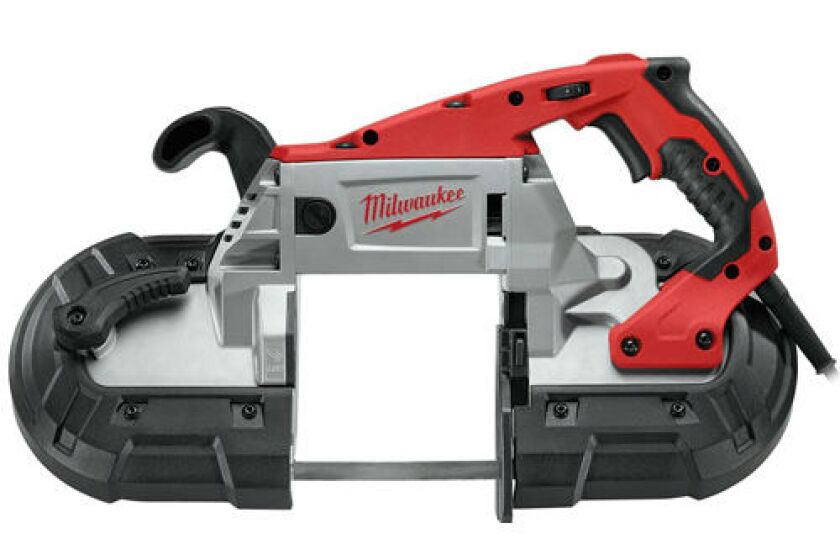 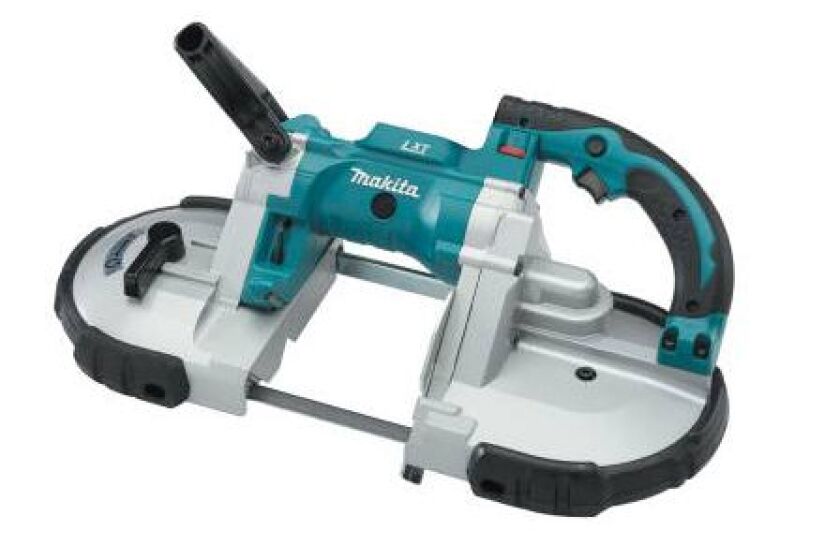 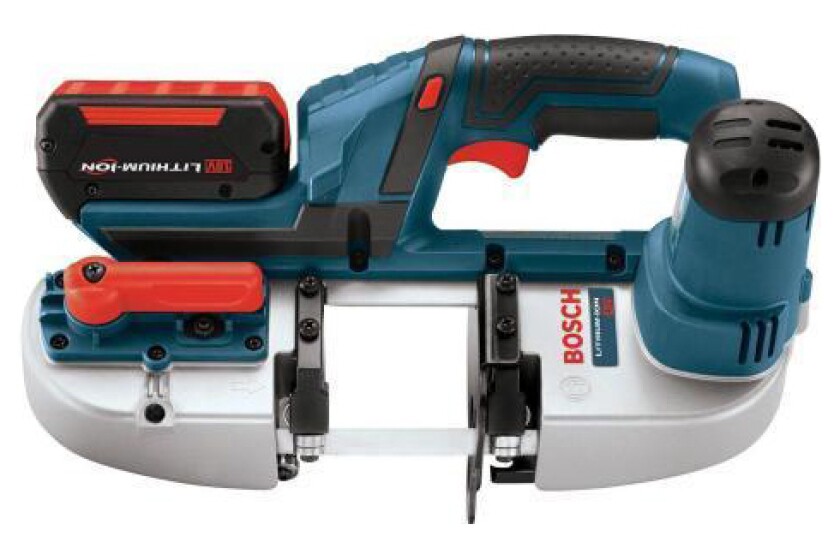 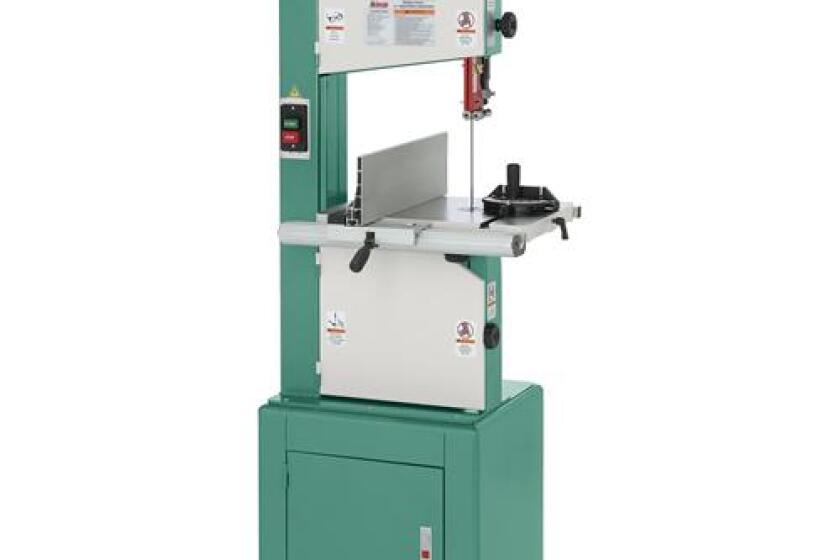 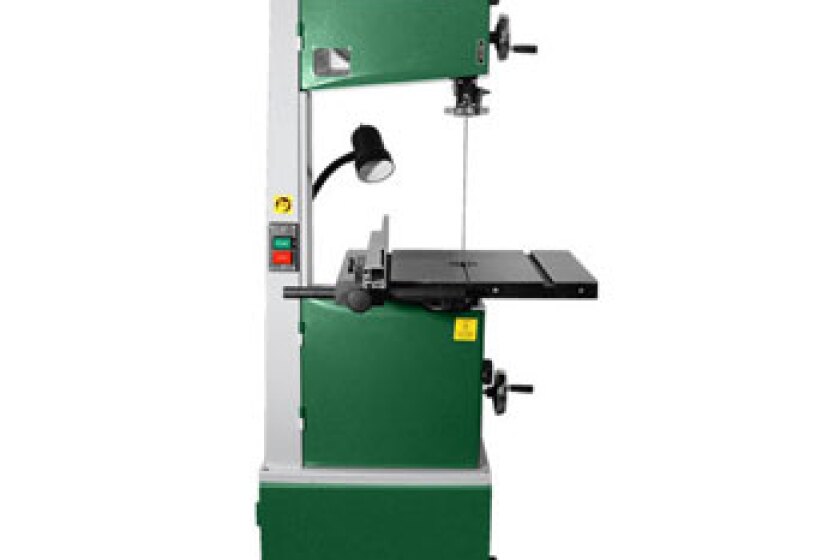 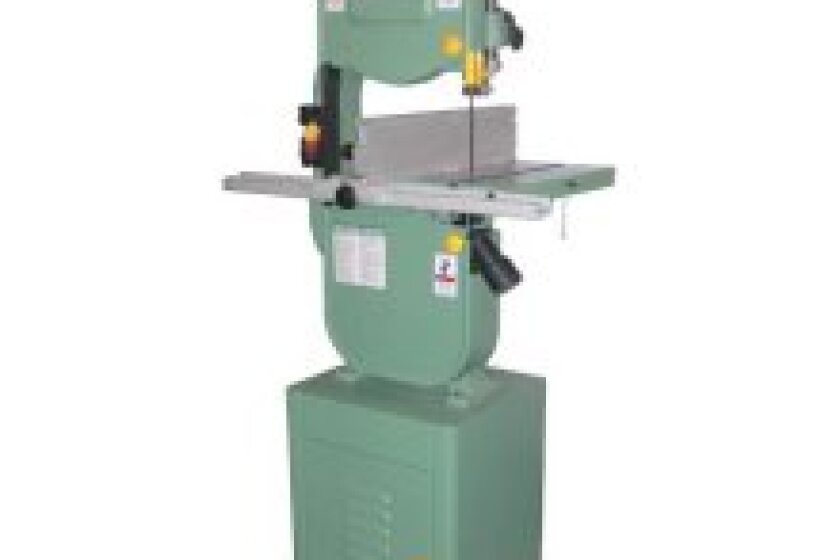