Bluetooth speakers are an ideal way to bring the party wherever you go. Whether it’s at the beach, your backyard, a picnic, or anywhere else you need tunes, a good Bluetooth speaker will do the job in a way that your cell phone alone simply can't. If you don’t already own one, you’ll be surprised how many places seem ideal to bring one along. Here are some of our favorites among the best Bluetooth speakers on the market today. 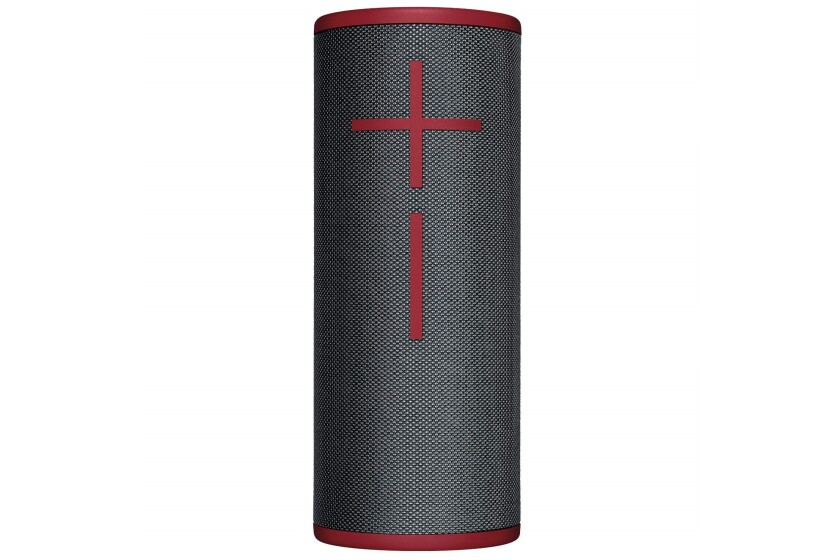 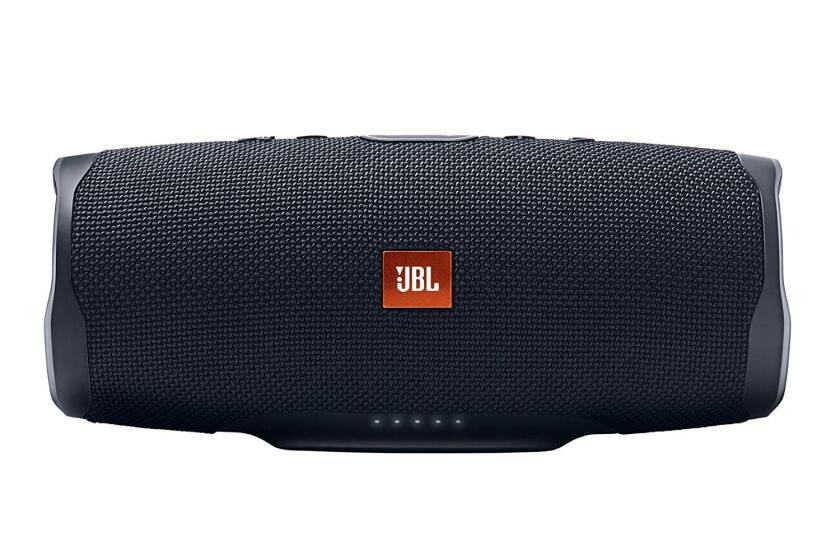 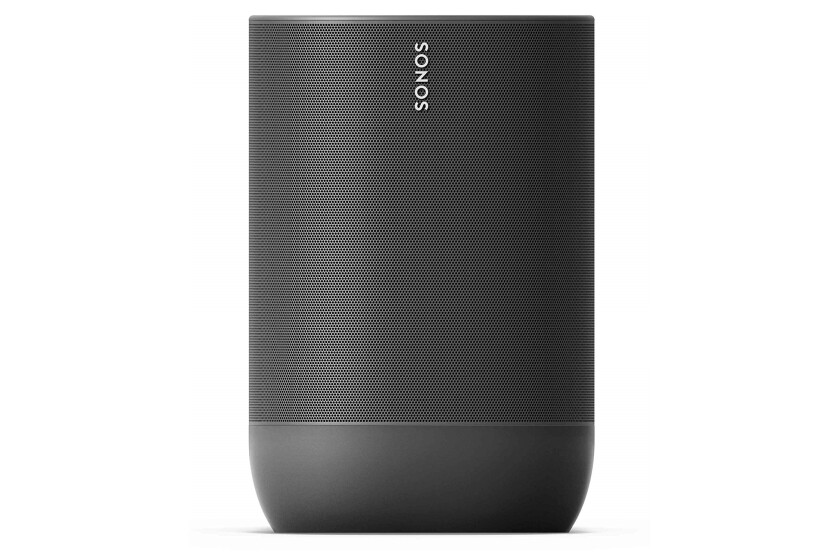