The big question for most people is whether to buy a pneumatic brad nailer or a cordless one. Pneumatic nailers must be connected to an air compressor for power making them great for use in a workshop, but a little less convenient on a job site. On the other hand, the added convenience of a cordless will cost you more.

There are few features that differentiate pneumatic nailers although cordless ones do vary, especially in the manner in which the drive system works; choose wisely as some operate more consistently and controllably than others. For more information about selecting a brad nailer, check out our buyer's guide provided below. 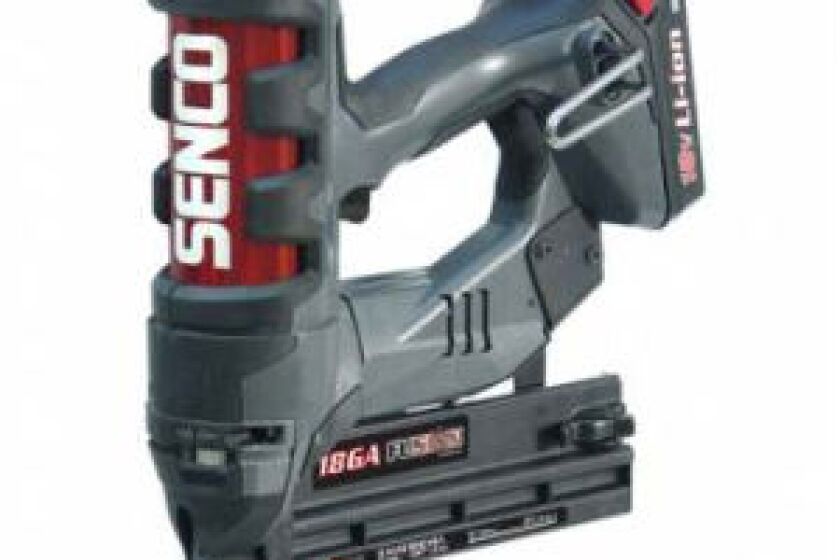 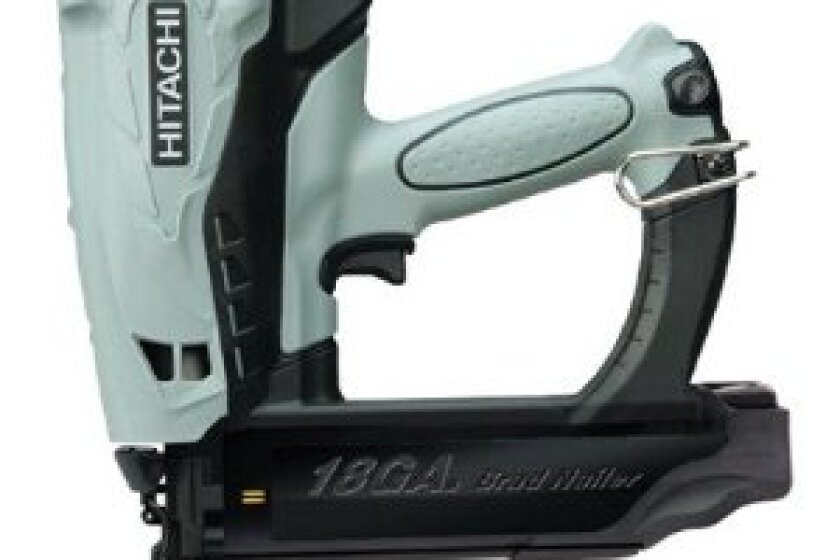 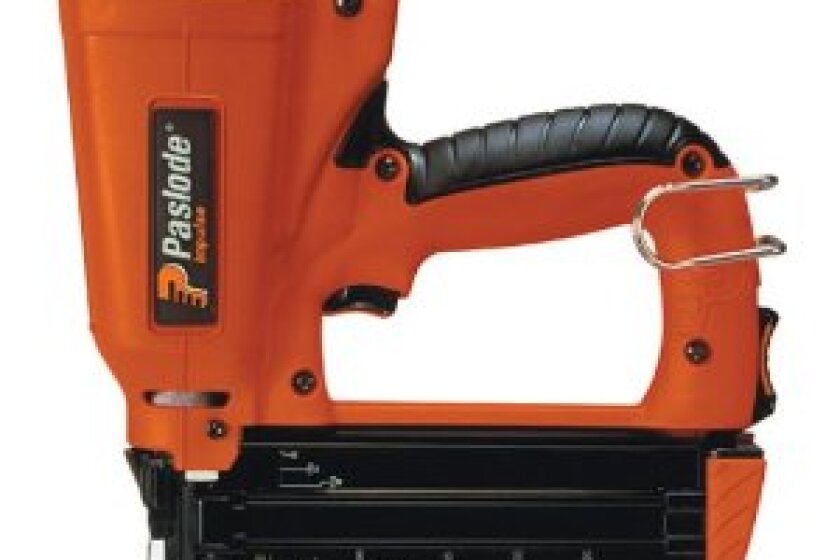 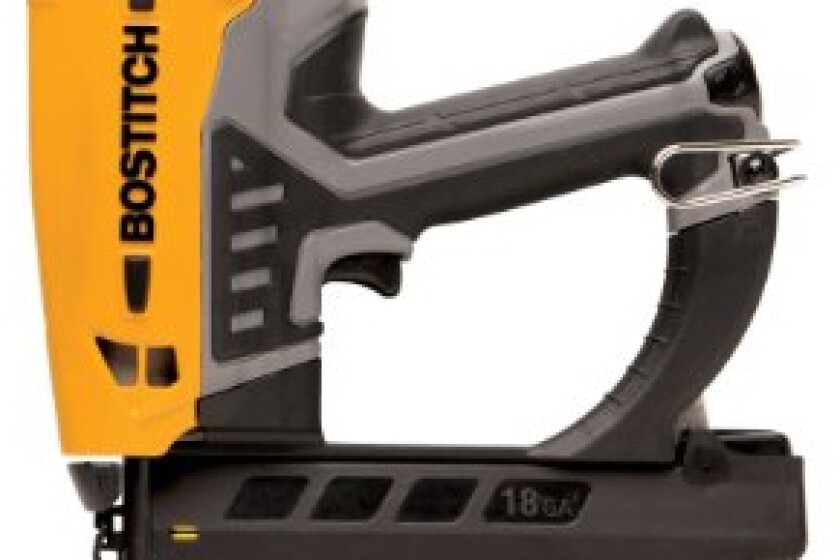 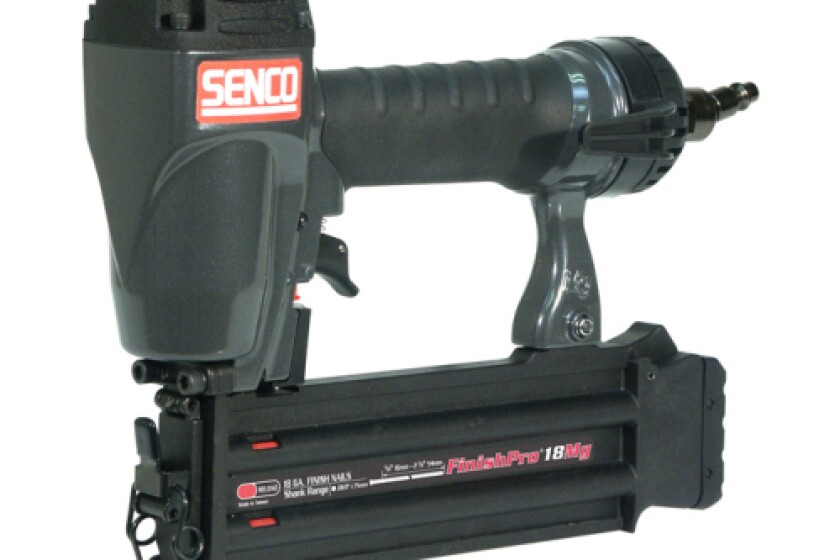 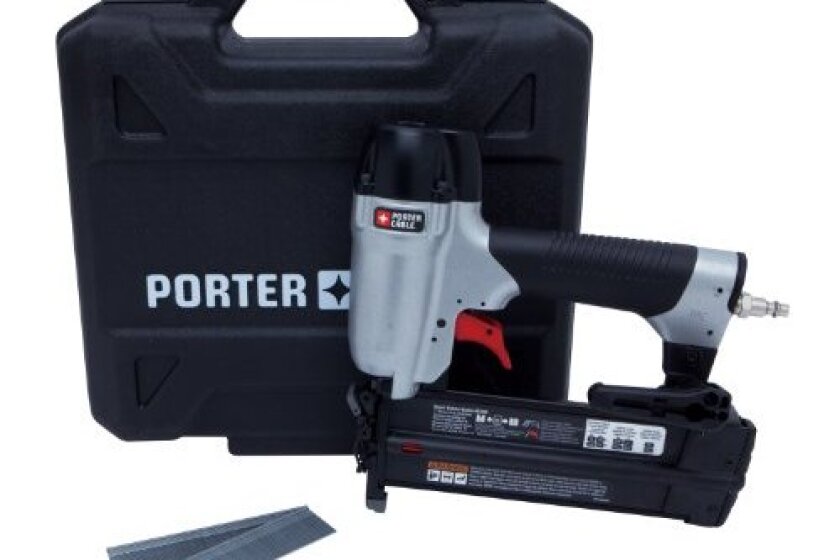 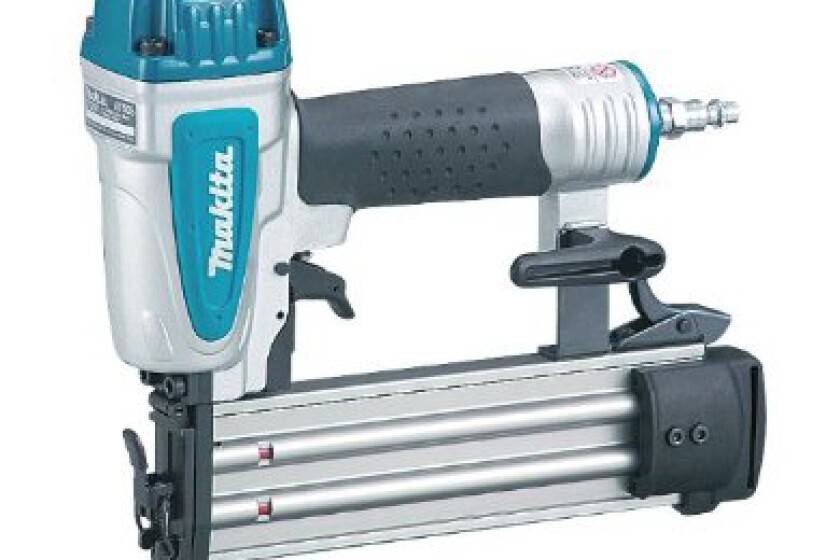 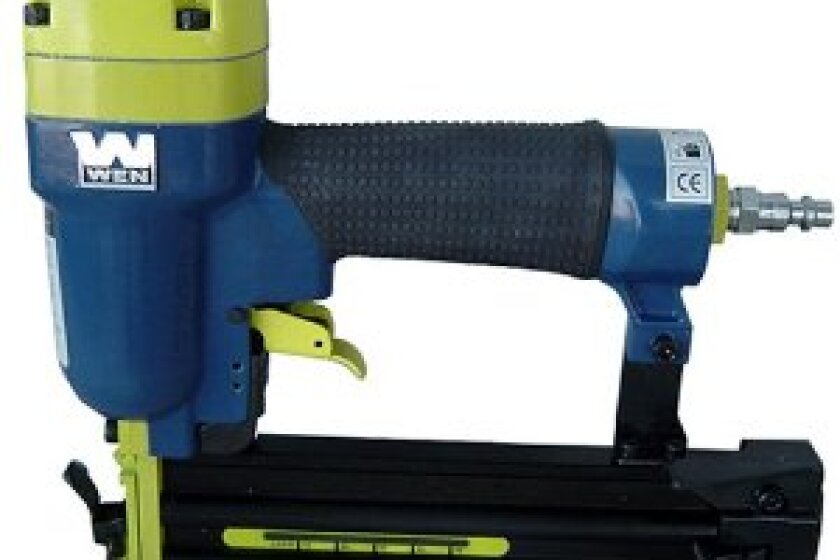