A relatively new grape varietal, Cabernet Sauvignon was first made in Bordeaux, France in the 1600s, after Cabernet Franc and Sauvignon Blanc cross pollinated to make this new type of grape. It quickly gained popularity and, since it's hardy and resistant to diseases, it's often one of the first types of grapes grown in new vineyards.

Cabernet Sauvignon is grown all over the world and it's not hard to find excellent examples of this wine made in North and South America, Australia and New Zealand, as well as in France, Italy, and Spain. Since it's often used as a blending grape, however, some of these regions, notably France, don't often make wines primarily out of Cabernet Sauvignon. The 50/50 blends with Merlot, Cabernet Franc, or Syrah are very common.

Structurally, Cabernet Sauvignon is well-known for its intense tannins. Cabernet can be cellared for many years, and there are quite a few excellent Cabernets that are over 100 years old, though they come with outrageously high price tags. Young Cabernets are often too tight to drink for at least a few years. If you're hoping to build a wine collection, however, focusing on recent vintages and then storing them on your own will save you a great deal of money. 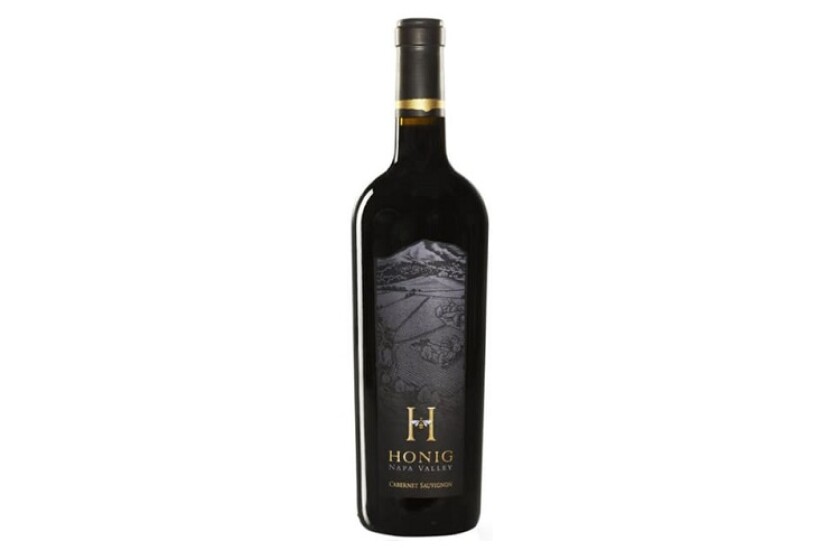 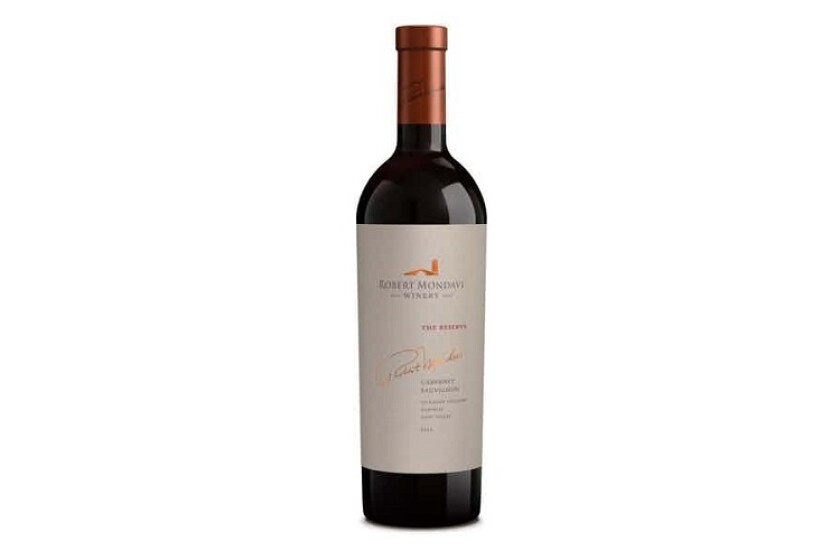 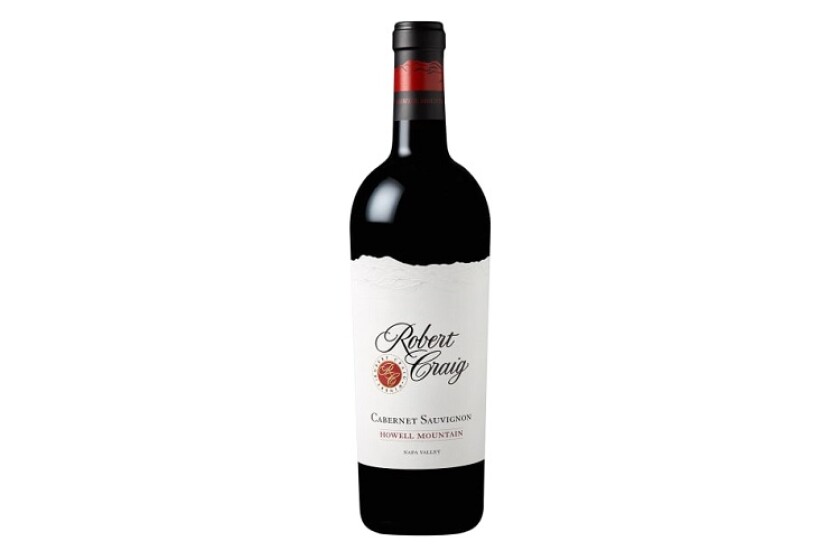 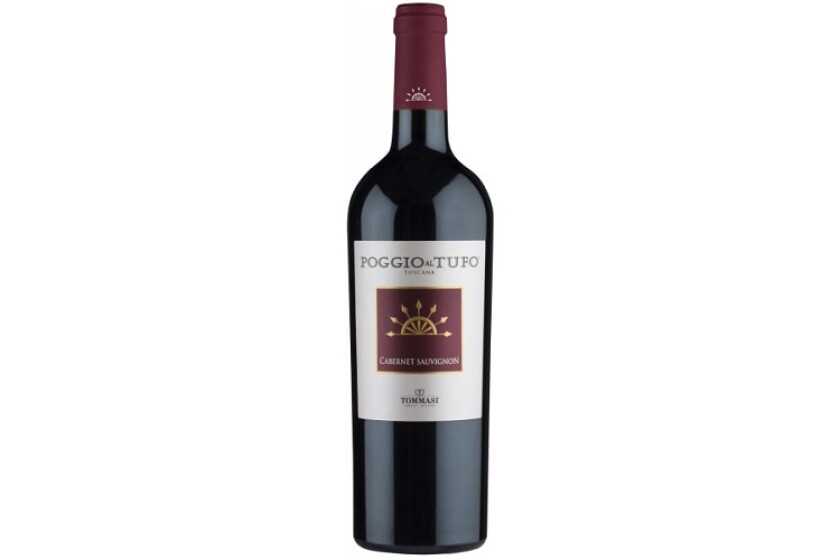 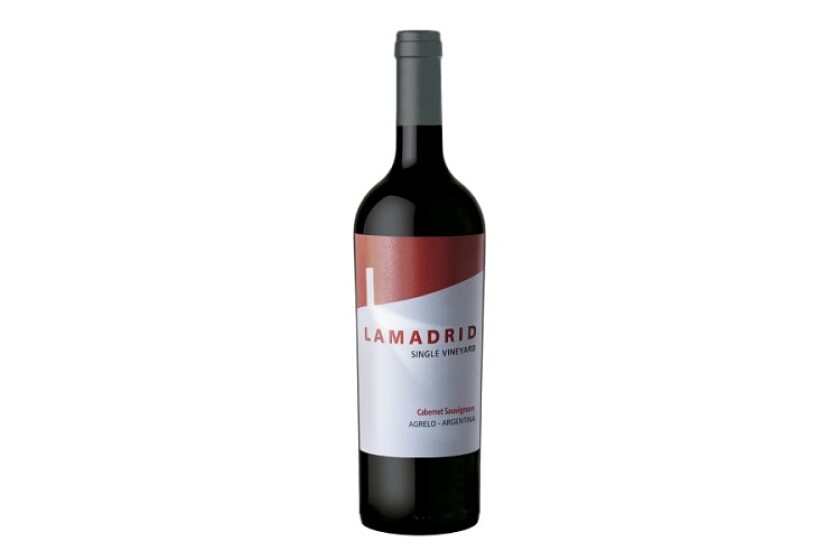 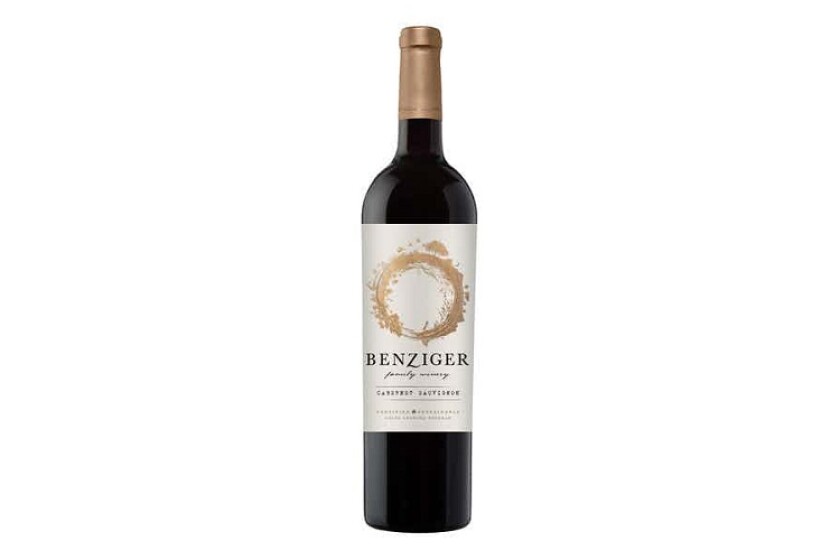