Whether ripping a sheet of plywood is the task of the day or cutting the studs to build a wall, the handheld circular saw is the tool to use. This is the most basic saw for most handymen, do-it-yourselfers and professionals alike. If one is only going to have one power saw, the circular saw is the one to have.

Circular saws come in both corded and cordless models. At first, the cordless models were something of a joke, as they didn't have enough power to cut sheet goods or dimensional lumber. But today's cordless saws are much more powerful, making them an extremely convenient option for the professional and the handyman.

Most circular saw blades today are carbide tipped, allowing them to last longer. Even so, the constant use of the tool is hard on the blades, forcing replacement. A saw with a dull blade will work harder, bog down more and make a rougher cut. A sharp blade helps the saw to function efficiently and cut smoother.

If you want to know more information about how to select a circular saw, take a look at our buyer's guide listed below. 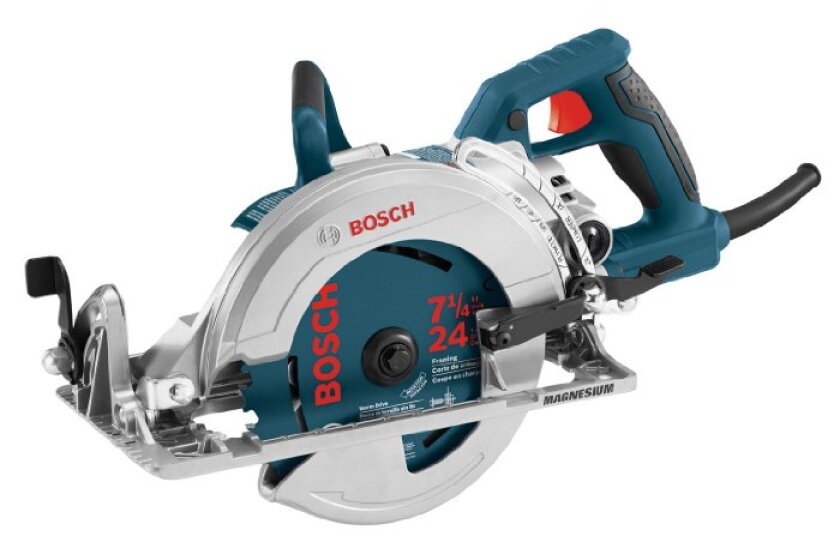 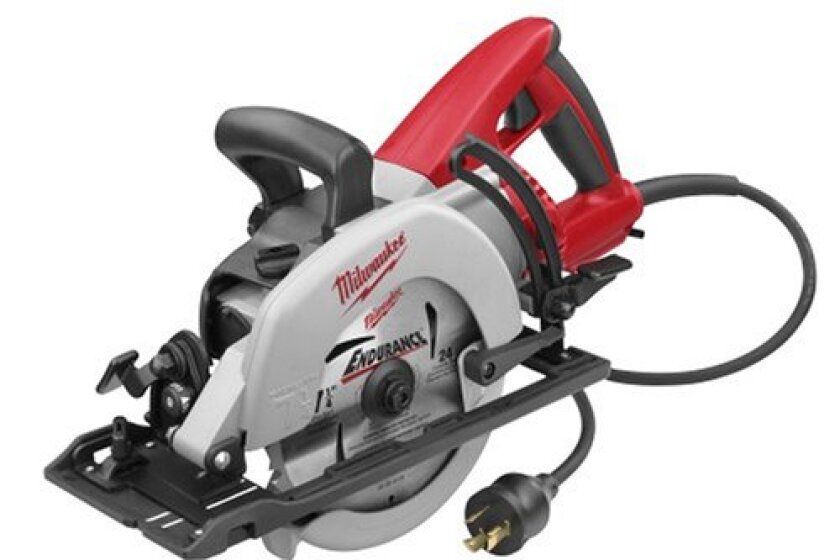 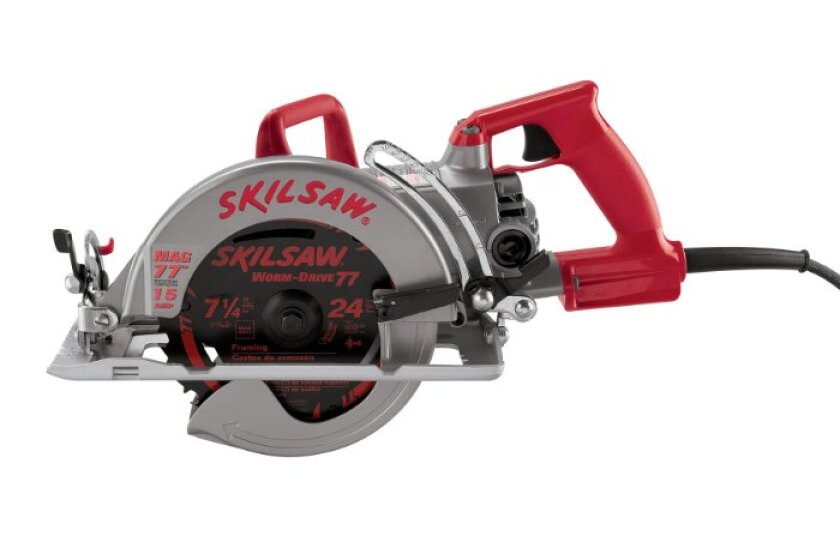 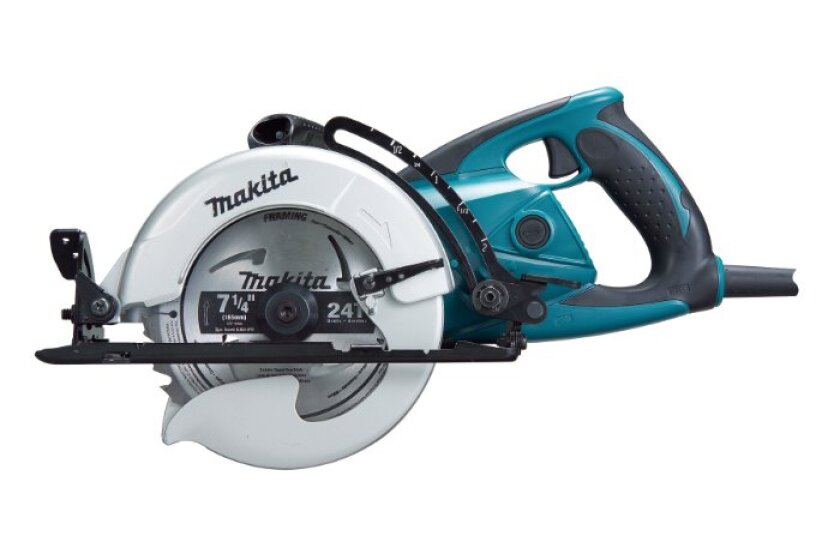 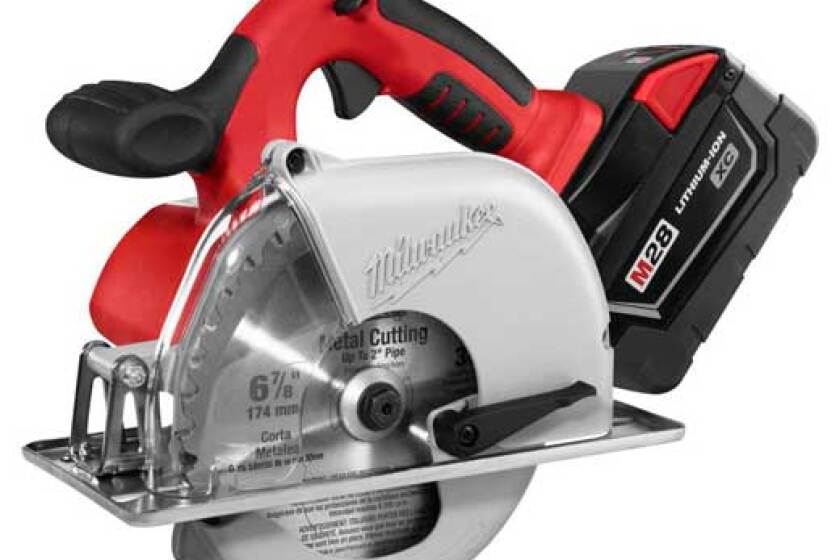 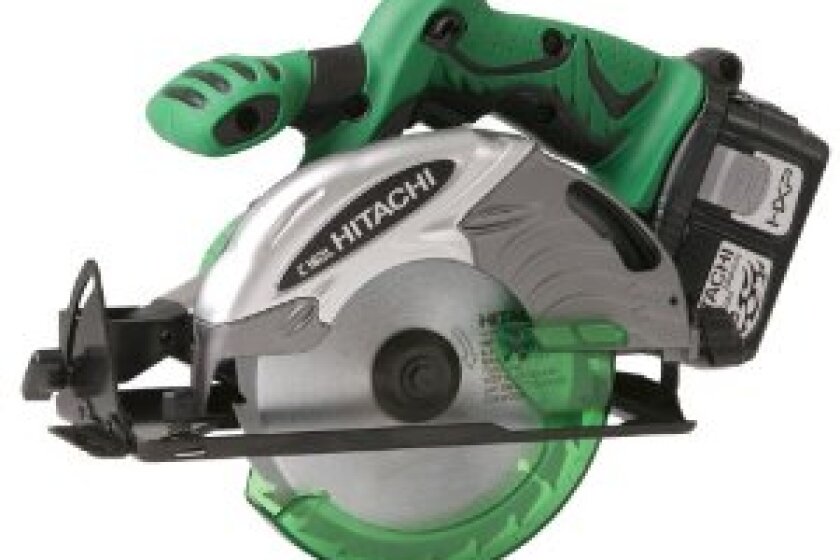 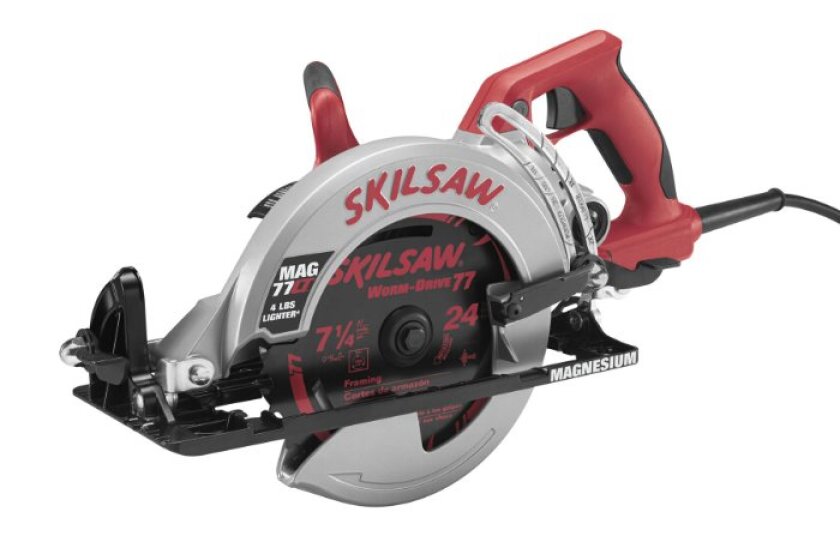 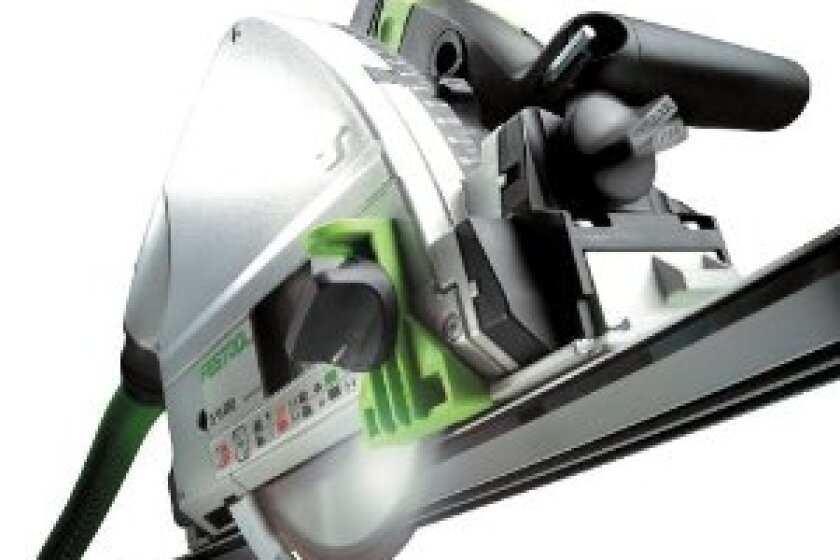 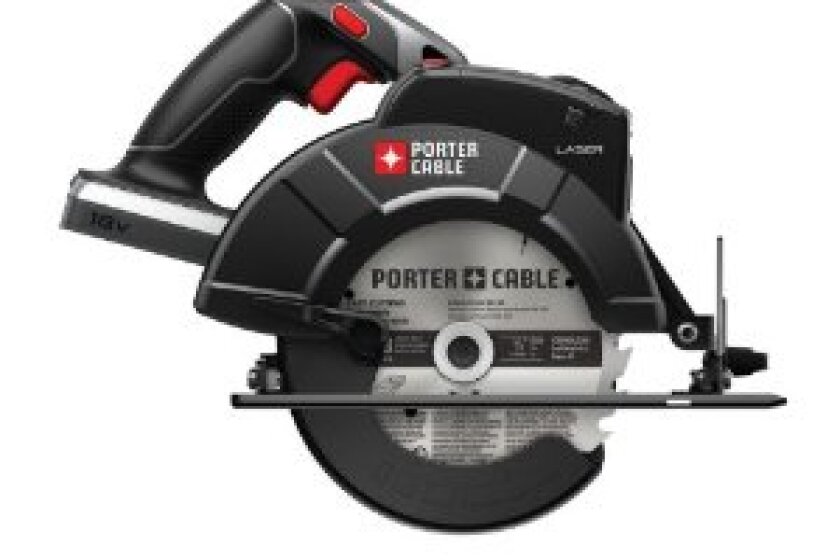 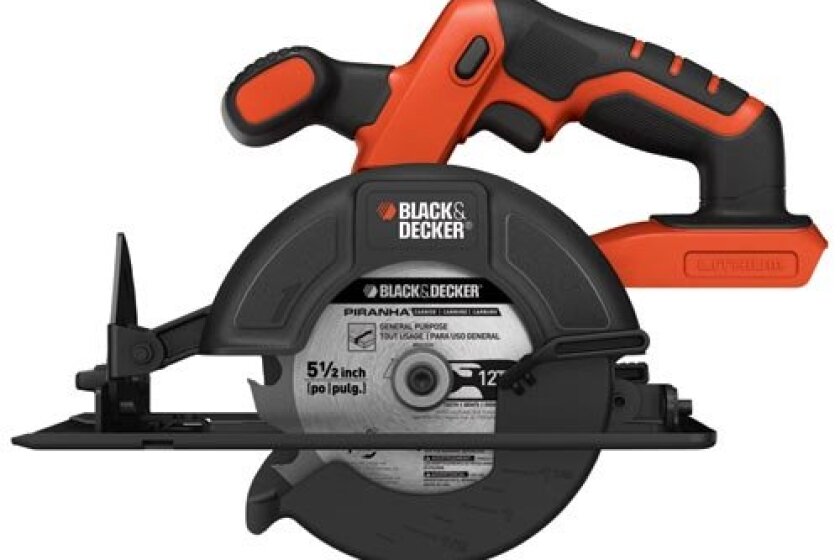 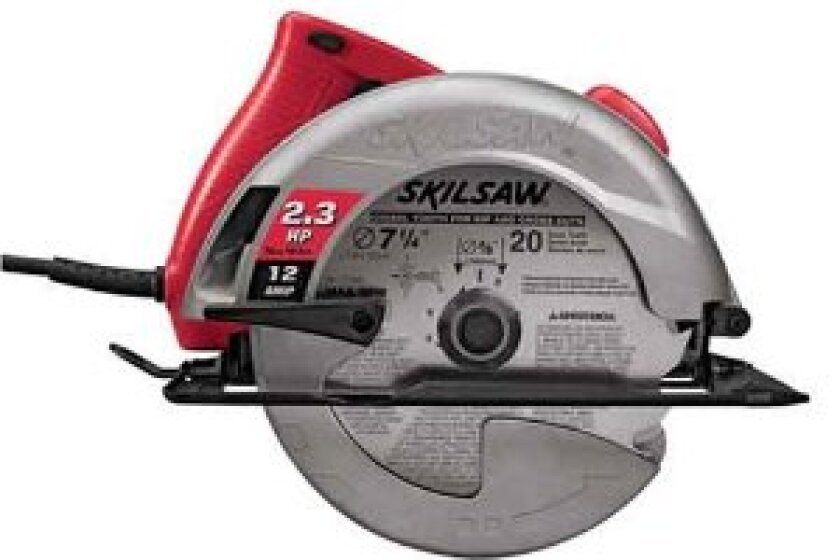 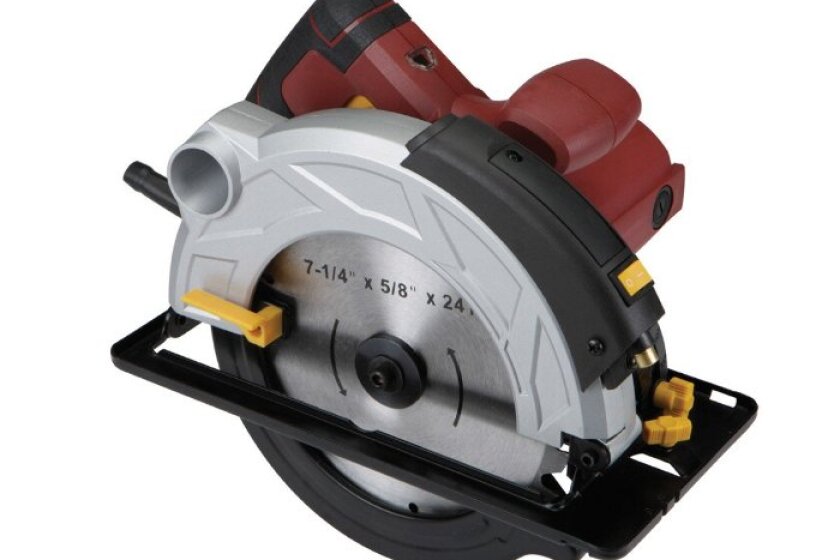 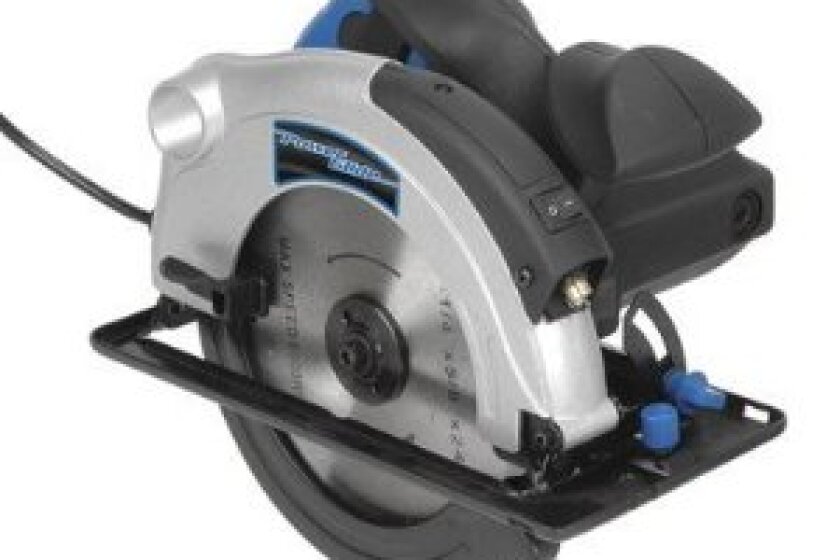