If a do-it-yourselfer is only going to have one power saw, it’s going to be a circular saw. However, circular saws are limited, intended only for cutting straight lines (although how straight the lines are depends a lot on the skill of the user). They really aren’t intended for use in cutting curves or circles because one were to try to, the blade would bind up in the wood being cut, causing a lot of splintering and not much accurate cutting.

To cut curves, circles and inside openings into plywood, other sheet goods and hardwood boards, a jigsaw is the preferred tool. Jigsaws, sometimes referred to as saber saws, are designed specifically for these types of cuts. The ¼” to ½” blade width along with the narrow blade thickness make these saws ideal for cutting curves.

With the right sorts of blades, jigsaws can also be used for cutting metal sheeting and straps as well. While they aren’t the most efficient way of cutting through metal, they’ll suffice for those who only have to cut metal occasionally.

There are a wide range of options that you can find on jigsaws, some of which are mere niceties, while others are extremely important to make sure the saw will give you the cut you need. Be sure to check out our jigsaw buyer's guide below, before making your selection. 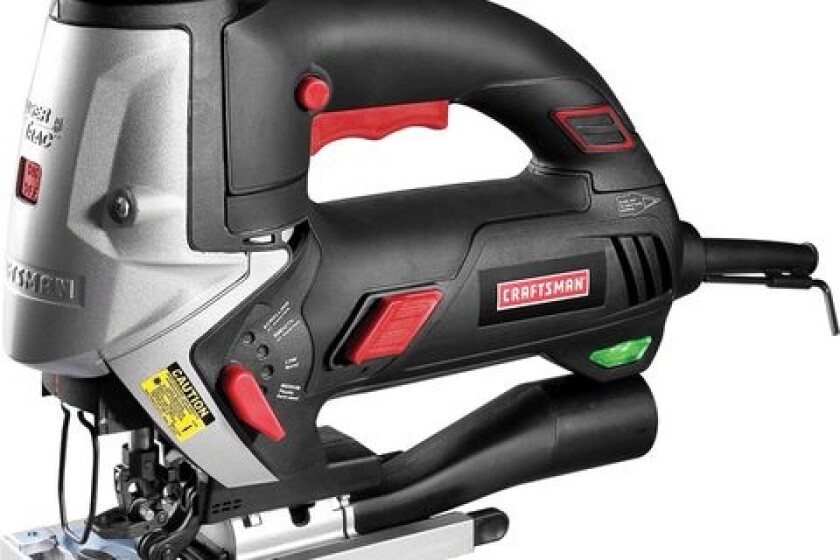 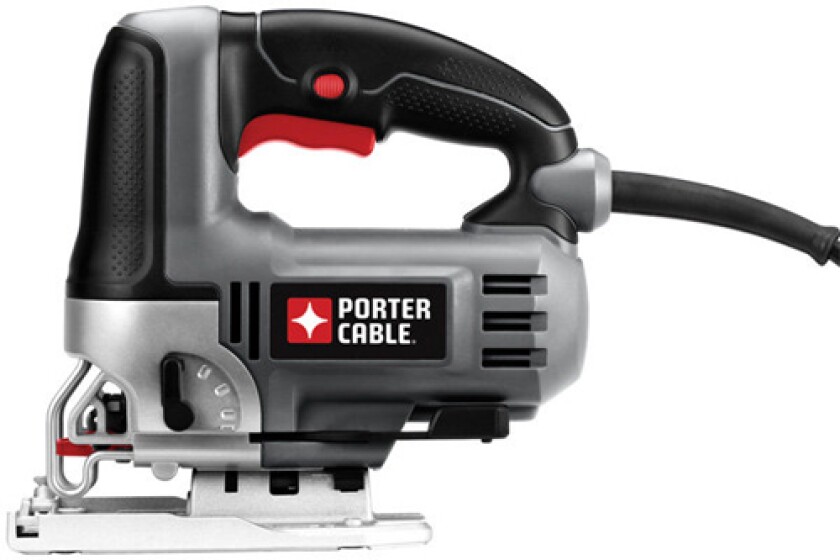 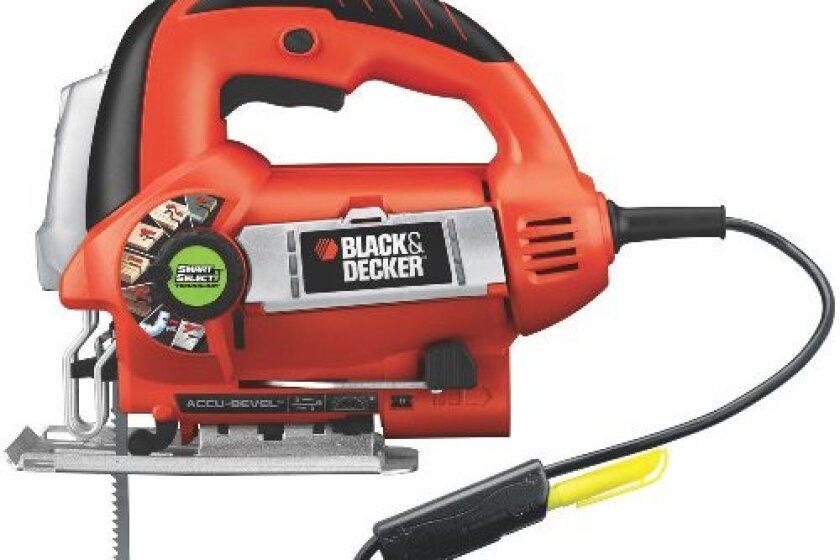 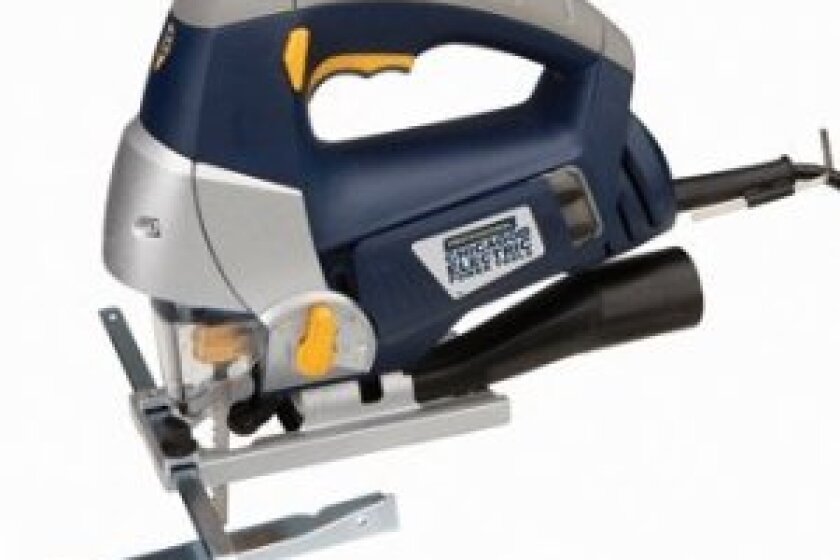 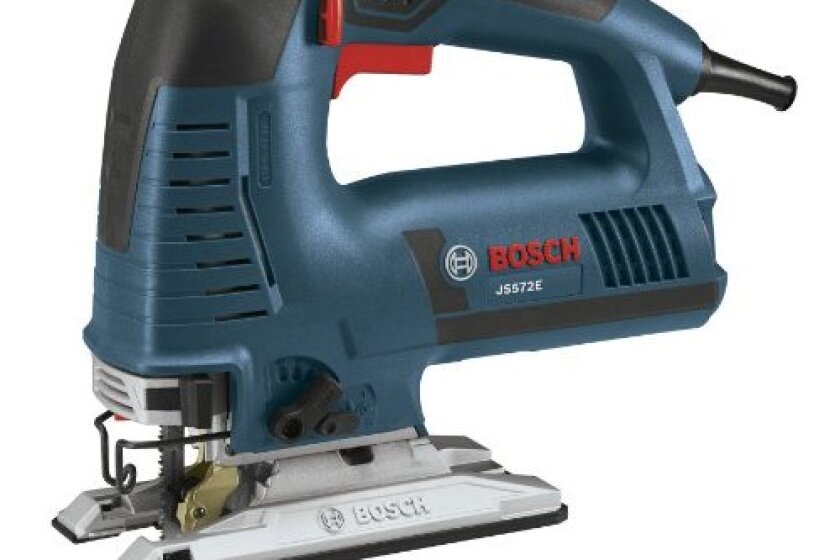 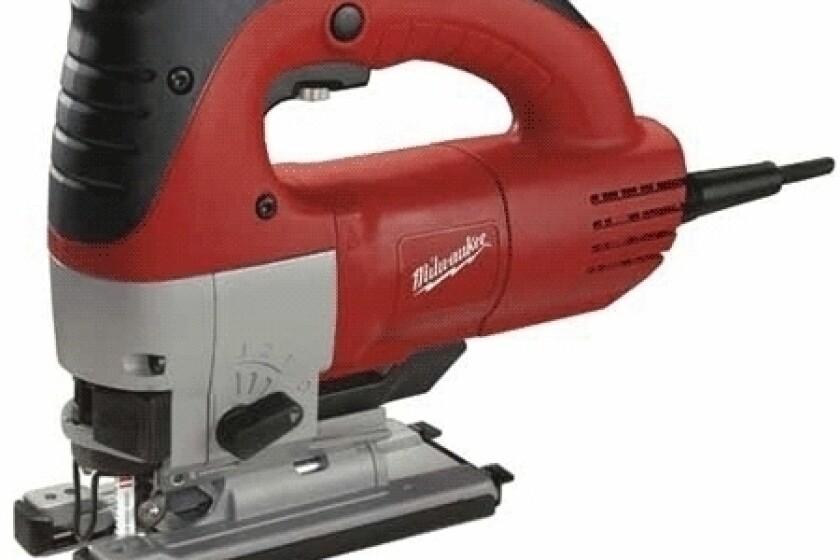 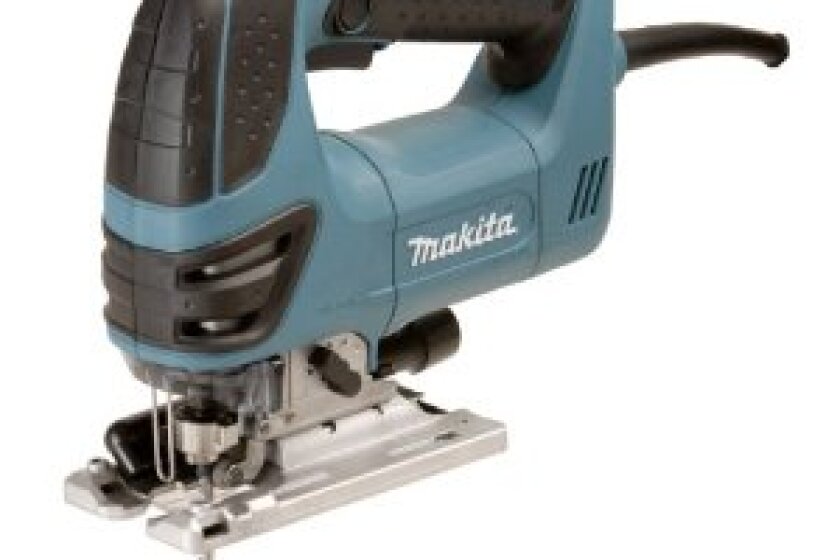 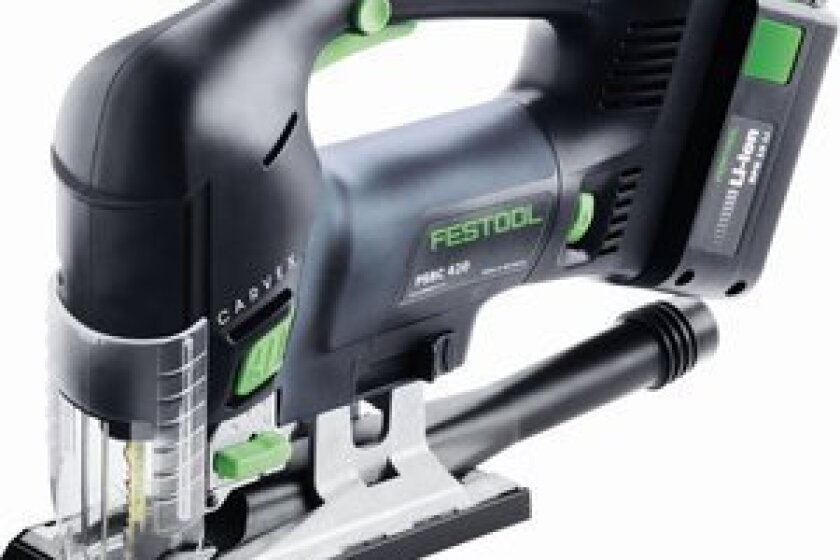 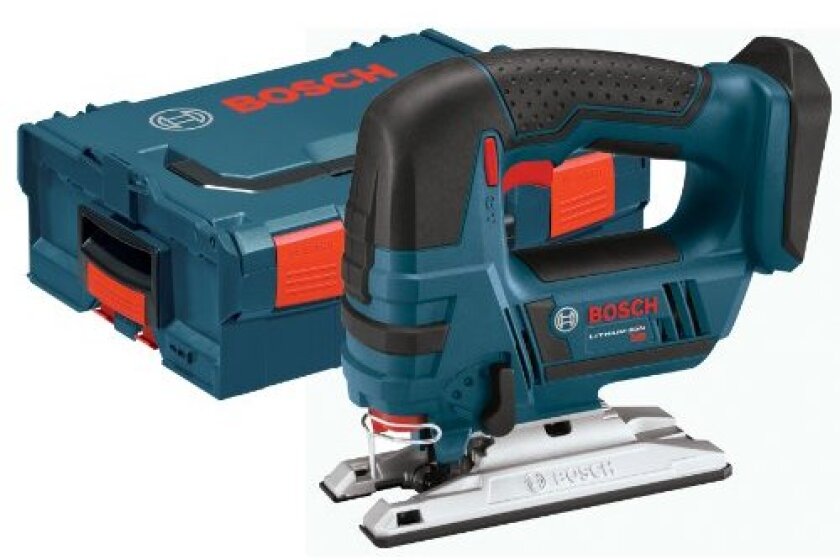 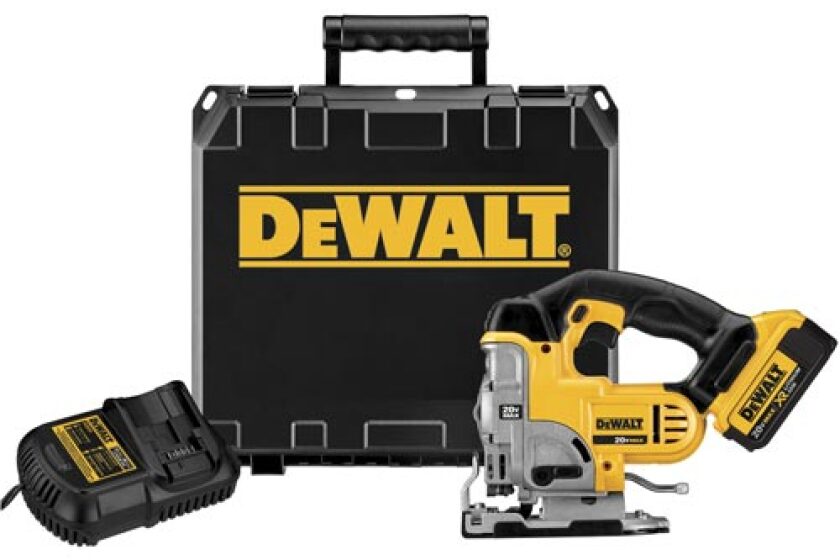 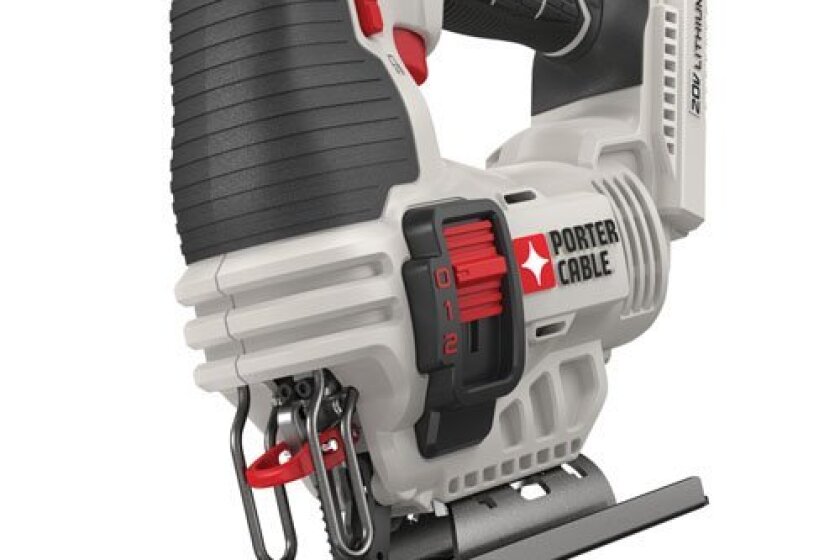 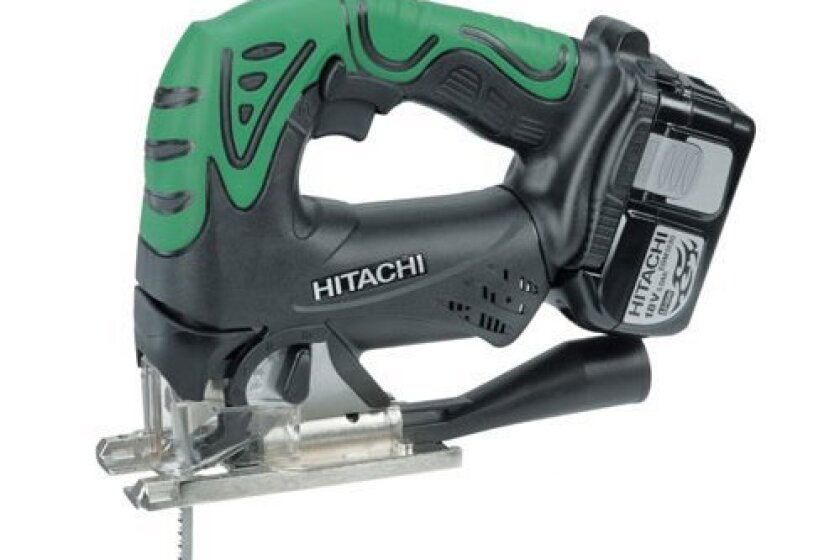