Smartphones and Skype phones have become increasingly popular as of late, which means fewer consumers are using landlines to communicate. This has led many electronics manufacturers to re-think the cordless phone. Designed for portability and convenience, cordless phones were once at the cutting edge of technology; but in this highly advanced world of newer and smaller devices, the cordless phone has gone through some changes to keep up. The basics are still there; consisting of a base station that broadcasts calls and charges a wireless receiver, but these units now offer similar call quality and features of many smartphones. There are also multiple receiver versions where you can keep two or four cordless devices at various areas of the house for convenient pickup of a call and intercom availability between handsets.

When you're looking for a cordless phone, there are a number of things to look for when you're doing your research. Check out the various features of the phone; starting with talk times, Caller ID, speakerphone, conference, and intercom capability. Many of the latest units can expand the number of handsets per line all the way up to ten or twelve, even if you originally purchase the unit with only one, two, or four handsets at the outset. Some more advanced models have Bluetooth capability to attach headsets or sync cell phones to the phone for communication purposes and to transfer contacts between a mobile device and your cordless phone. Most cordless phones are pretty self-explanatory to use; but consider the interface and all of the extra buttons you'll need to push, especially if the base has a built-in answering system. Many of them do now, as well as integrated recording functions to record conversations with varying storage length times on both.

We've done much of the research for you already and found a myriad of options for your cordless phone needs. Peruse our lists below for some of the best models available at the moment. 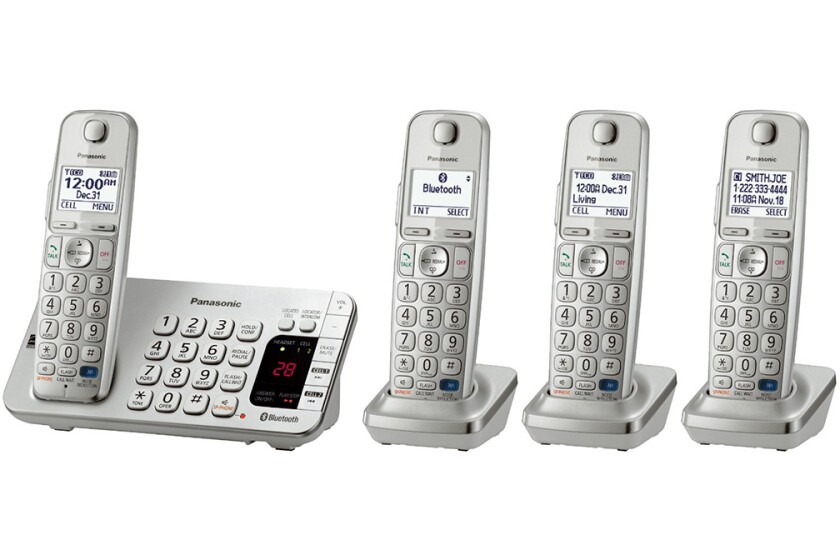 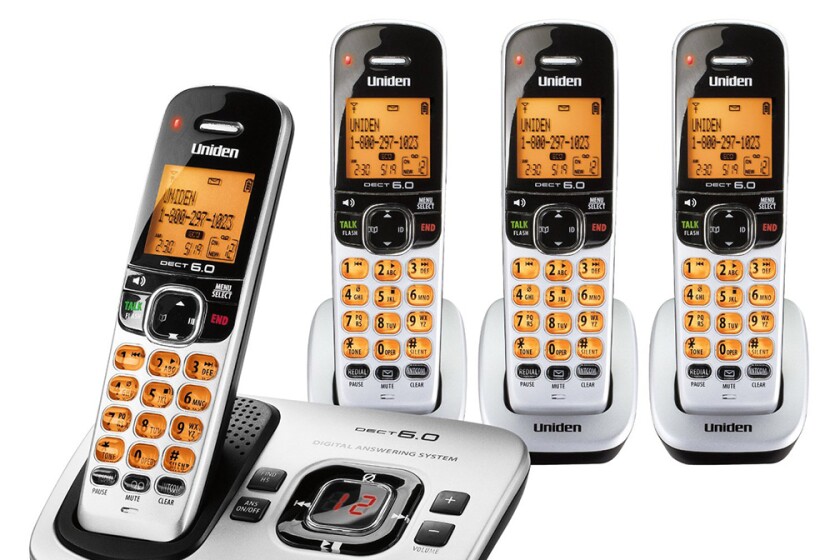 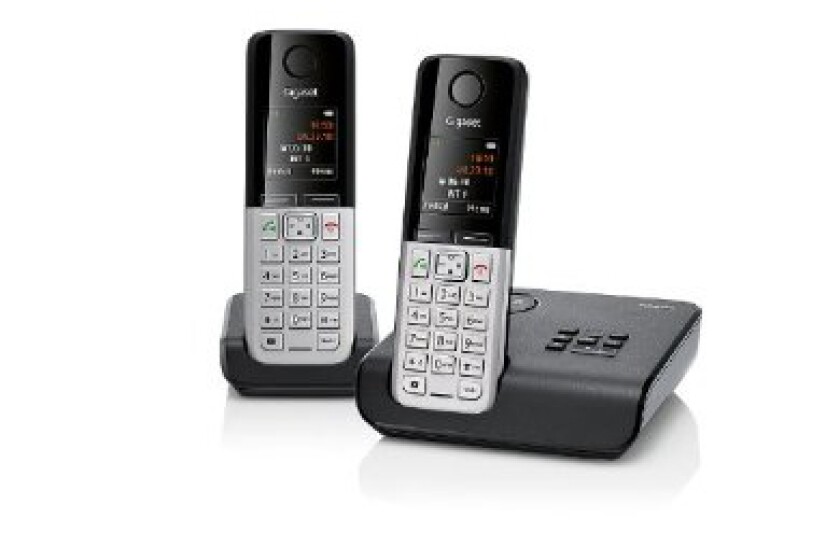 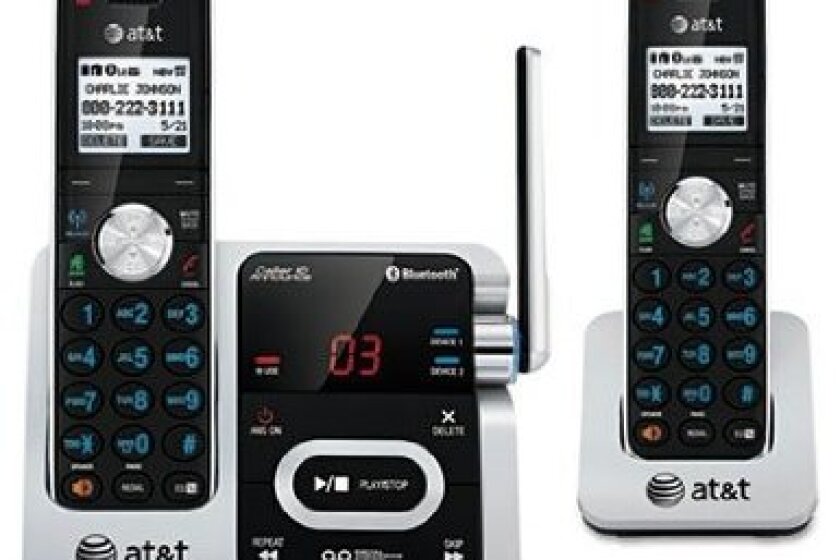 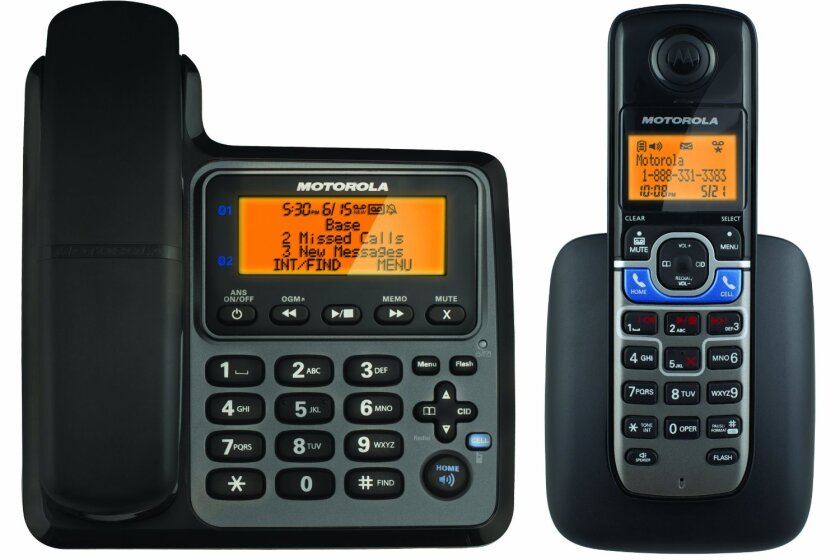 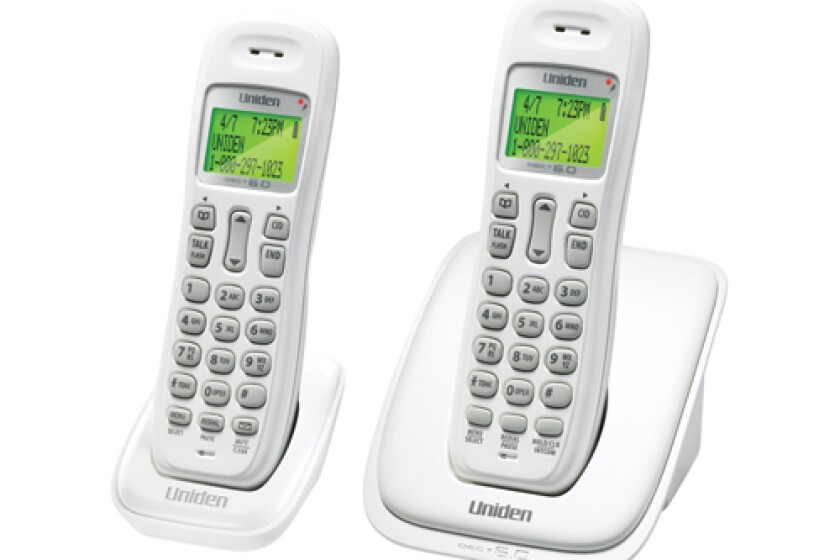