An Anglicization of the Spanish town Jerez, Sherry is a fortified Spanish wine that's usually made from white Palomino grapes. It can be dry or sweet, crisp or nutty, and though it is usually used as a cooking wine in the New World, in Spain it's usually enjoyed instead of wine, either before or after dinner, or even paired with certain fish and poultry dishes.

There are a number of different types of Sherry, though they are often categorized as dry or sweet, or dry or cream. Dry Sherries, which include Fino, Manzanilla, and sometimes Amontillado have a crisp aftertaste and a lower sugar content than their sweet counterparts. Cream Sherries, which are some of the sweetest are also incredibly viscous and are known for having a creamy mouthfeel, which is how they get their name.

Unlike with port, liquor is added to Sherry to increase the alcohol content to around 20% after fermentation is complete. In a dry Sherry, sugar is not added after this, resulting in a strong Sherry that's not particularly sweet. In a sweet Sherry, sugars are added after fortification to create a beverage that can be intensely sweet. 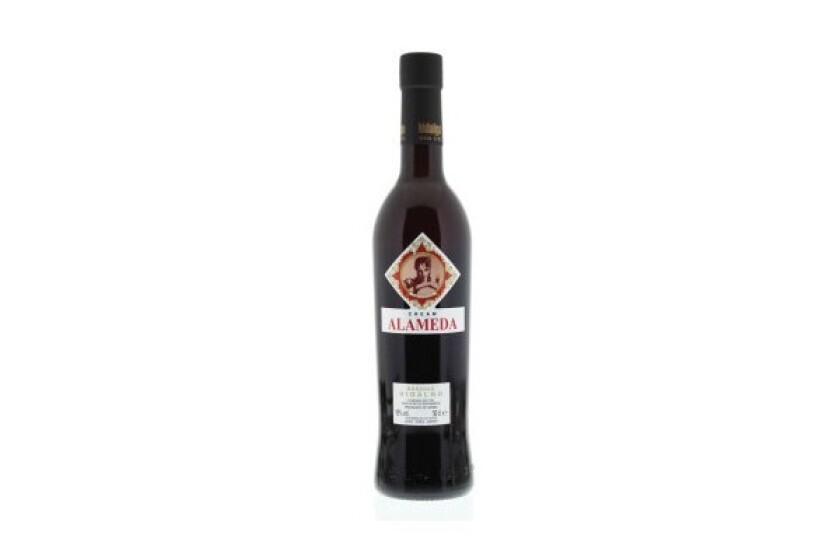 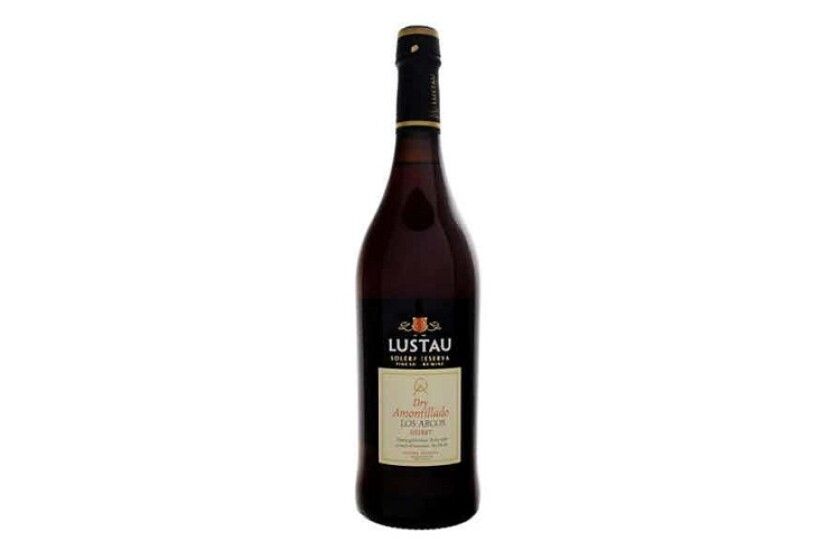 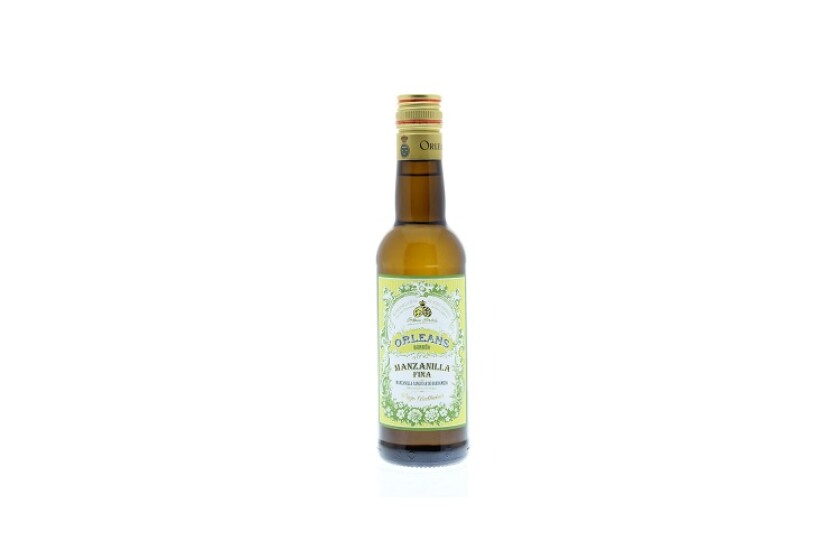