Back when it was first invented, Vermouth was used as patent medicine, a harmless cure-all with a medicinal flavor that made many people believe it had the power to heal anything from frazzled nerves to bouts of consumption. Though there really is no medicinal benefit to drinking Vermouth, this herbal, bitter fortified wine has remained a popular ingredient in mixed drinks and is still enjoyed as a once-a-day preventative in some parts of France and Italy.

Vermouth is made by adding a mixture of herbs and spices to white wine during the fermentation process. Each Vermouth maker uses their own unique blend and these recipes are all closely guarded secrets. This means that the aromas and flavors found in Vermouth can vary considerably from one label to another. After the yeast has fermented out all the sugars, Vermouth is then fortified with a distilled grape liquor and then sweetened with sugar as needed for the particular style.

There are a variety of different styles of Vermouth, including Dry Vermouth, which is a common ingredient in the Martini, and Sweet Vermouth, which is usually red in color thanks to the addition of certain herbs and caramelized sugars. In France and Italy, both Sweet and Dry Vermouth are often enjoyed on their own as an aperitif or a digestif and though you wouldn't want to drink a glass of every type of Vermouth, there are some mild ones that are delicious neat or poured over ice. 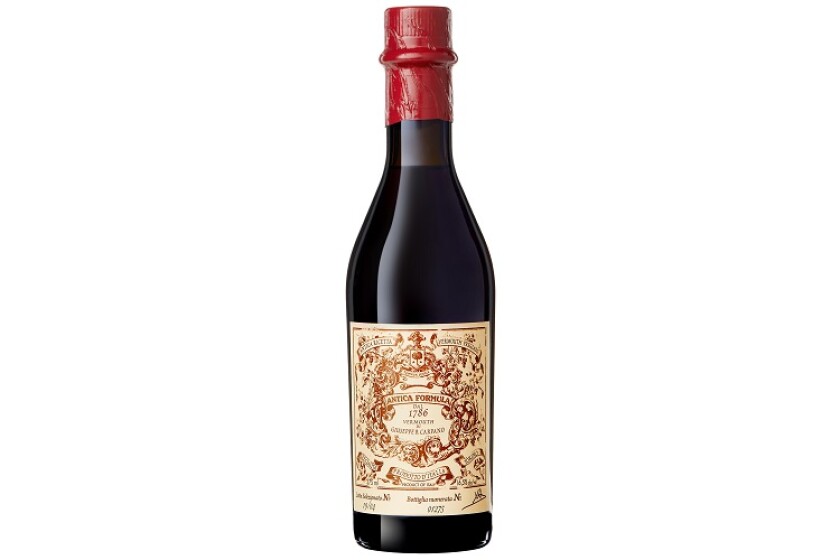 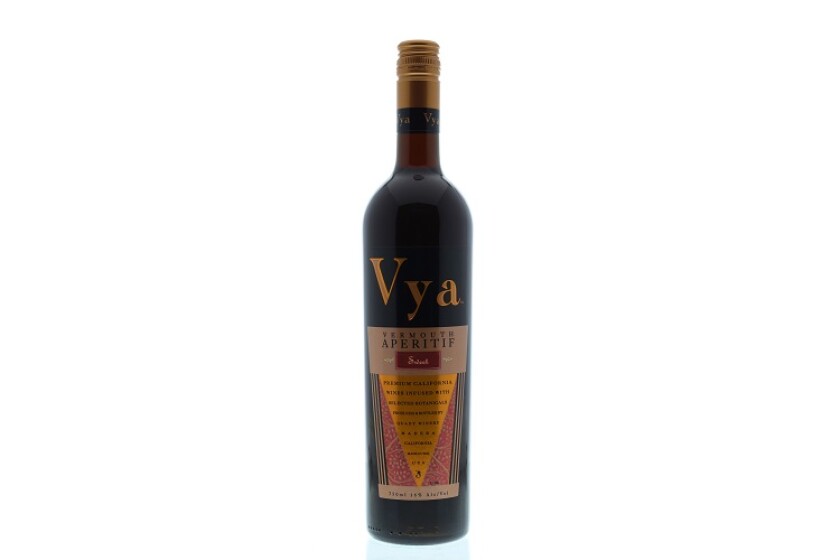 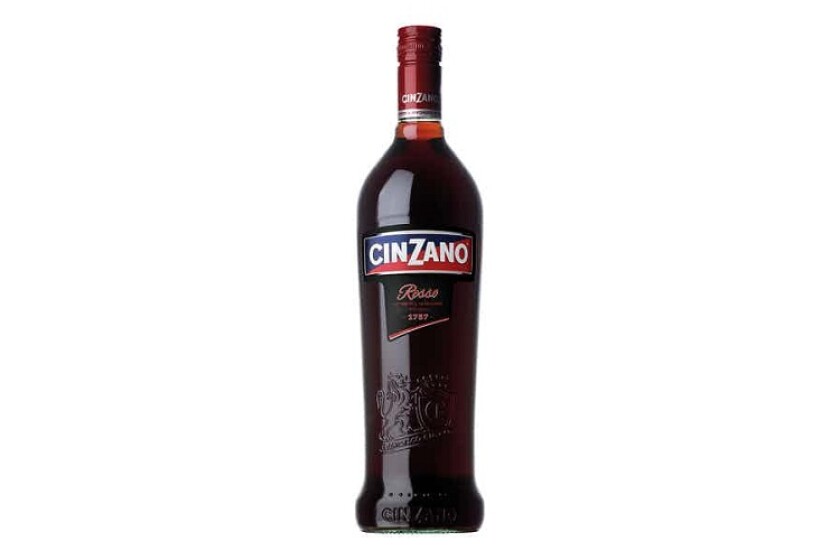 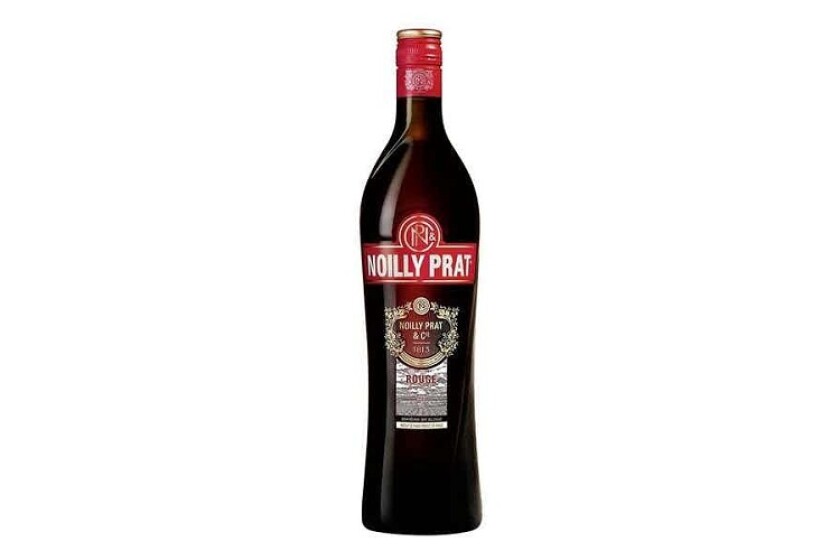 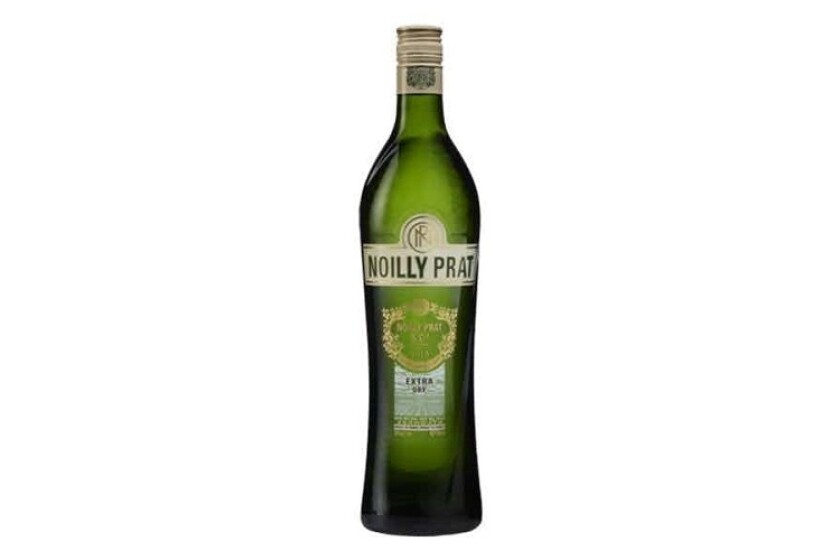 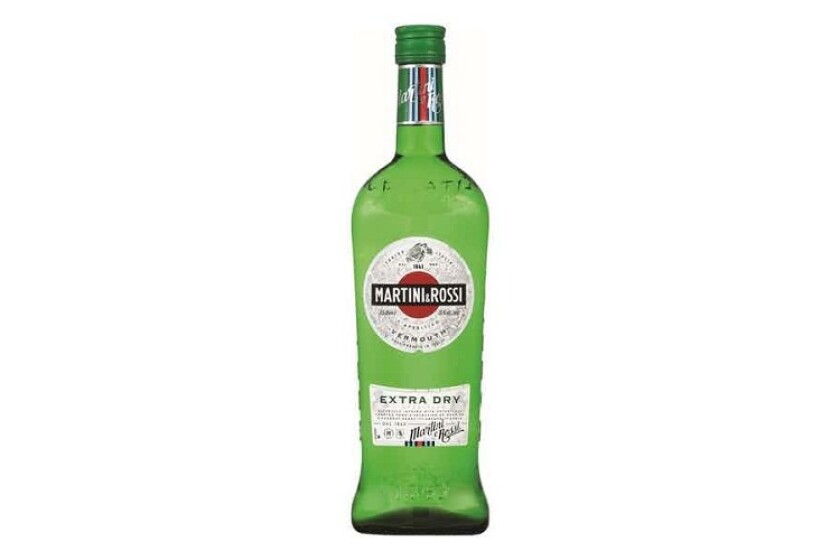 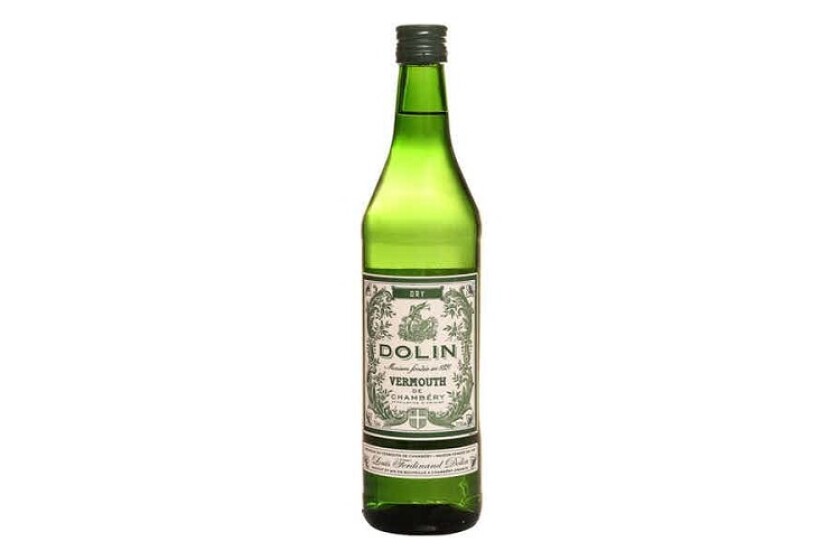 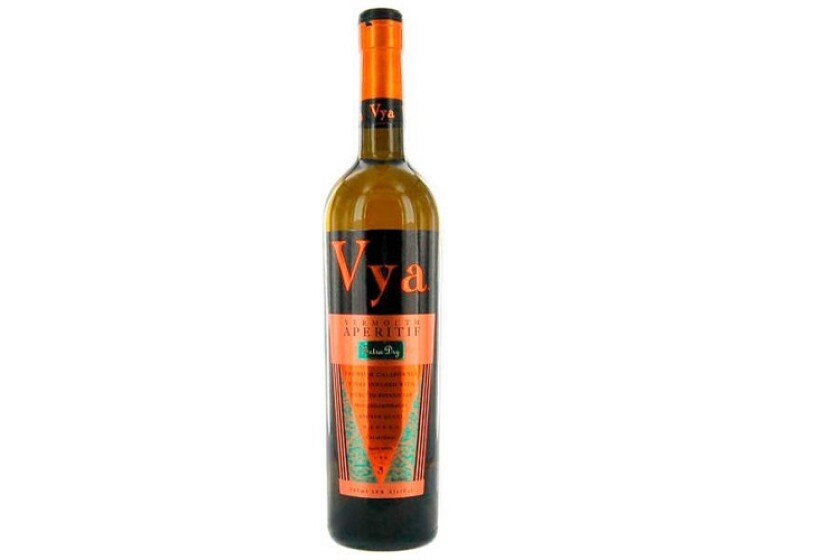