Selecting the best wall mount for your home is really a question of where you plan on placing your flat-screen TV. You have three options to choose from, each one offering particular advantages in certain type of mounting situations and television weights and sizes. The most common is the tilting mount; keeping the television close to the wall in much the same way a low-profile mount would, except this mount does exactly what it says it can do: tilt. Usually offering a ten degree tilt up and down, this mount is perfect for positioning your television higher on the wall, above eye level. Low-profile mounts do not move in any way, they are stationary mounts that do one thing only; keep your TV hung up on the wall. These mounts are called "low-profile" because you can hardly see them when in use. There is such a small gap between the back of your unit and the wall that they're hardly, if ever, visible.

Unfortunately, while these are often the least expensive mounts to buy they can also be problematic since most cables and cords connecting the television to cable boxes or Blu-ray players are plugged into the back of it. So this mount could pose some clearance issues with your cables. The final mount you can choose is a full motion or articulating mount. These are slightly more complex as they feature an articulating arm that lets you extend and retract the TV from the wall, in addition to tilting and swiveling capabilities. These mounts are often the most expensive because they offer so much movement and require more hardware in their manufacturing, not to mention they can be more challenging to install.

But these mounts are well-suited for positioning your TV along corners, though do they require more room to operate as some of these mounts can extend out from the wall up to 20" or more. All of these mounts are viable options for just about any television, but be sure you choose the proper size that fits with your specific TV brand and model. Consult the VESA standard compatibility between your TV and the mount first; this is the industry standard for how apart your mounting holes are on the back of your television. If your mount and television don't conform to one another, you will not be able to attach them. While this isn't a complicated matter to determine, it is crucial for the proper installation of your television and the safety of anyone who might come in close proximity with it. 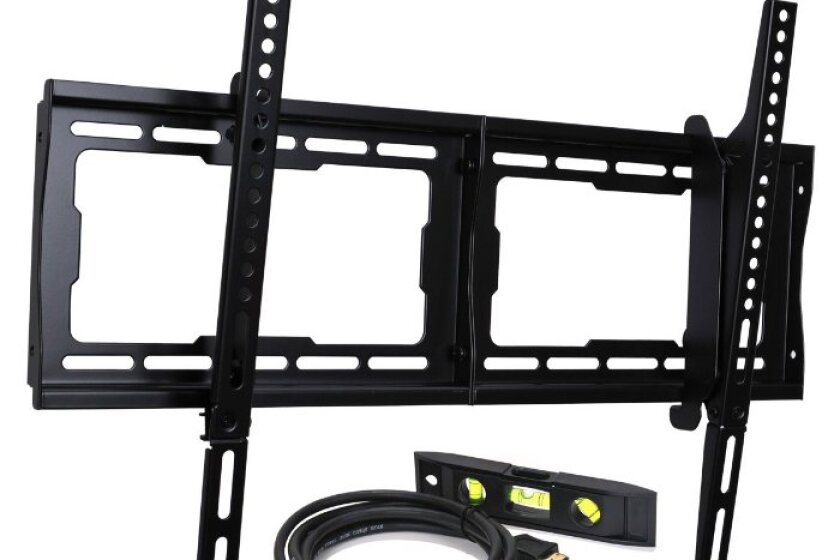 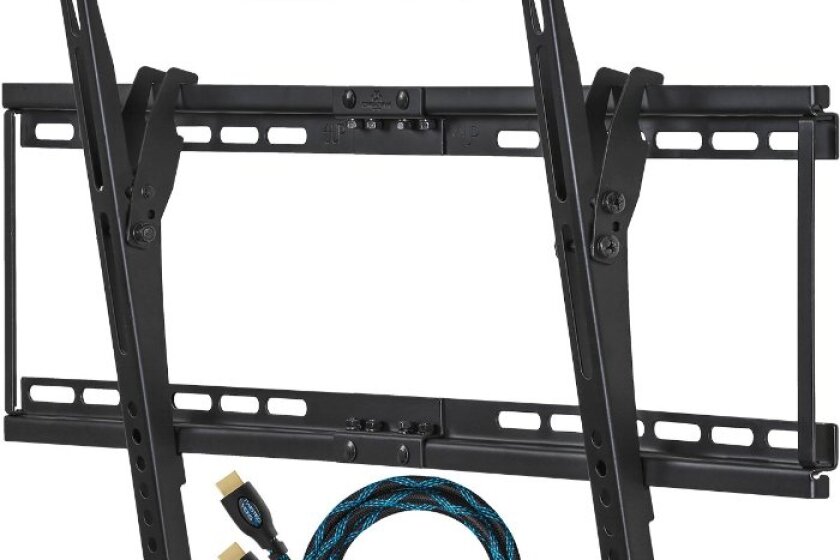 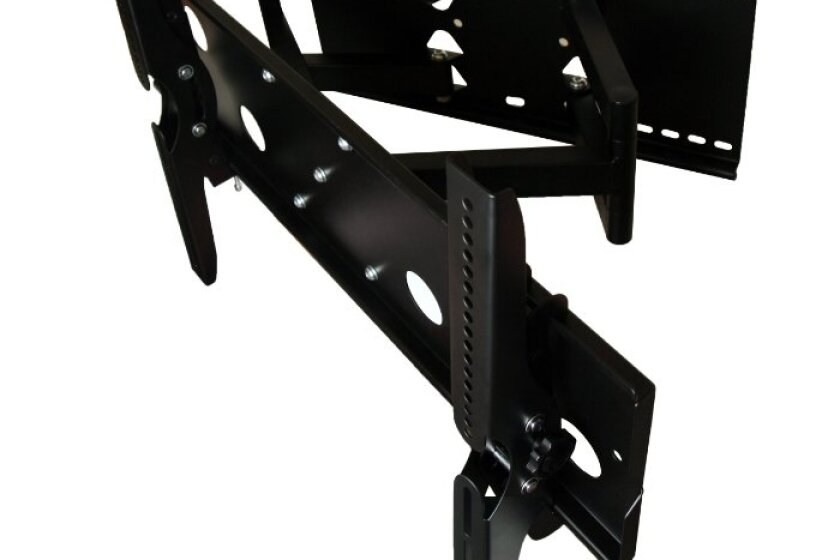 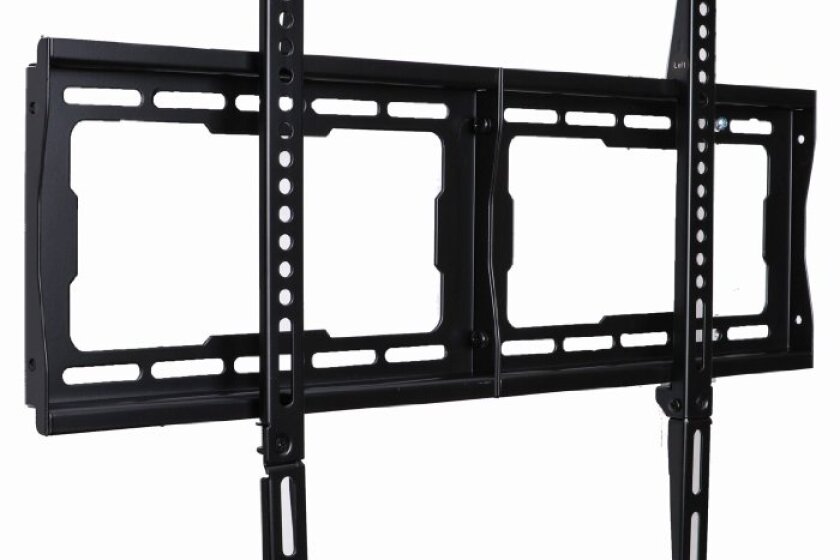 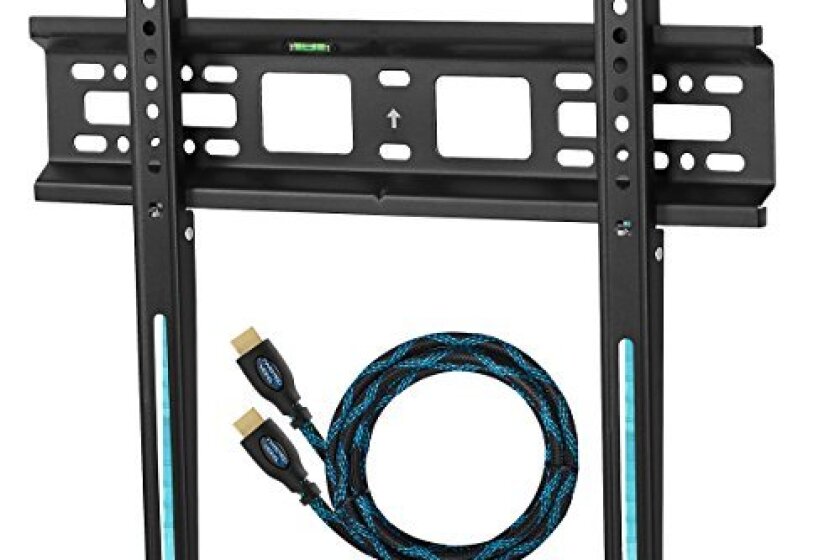