If there’s any type of carpentry work where a nailer can help increase productivity, it’s in framing. While a skilled carpenter can drive a 16 penny nail in a few quick whacks, that’s nothing compared to pulling a trigger and having the nail sink in all the way. Even using a 32 ounce framing hammer or rigging axe, the best you can hope for is two whacks; one to set it and one to sink it. Put that gun on bump mode and you can really go to town.

While framing doesn’t require the finesses that finish carpentry does, it does require a lot of nailing. Whereas a finish nailer helps make a nice, clean finish job with small nail holes, a framing nailer isn’t at all about beauty…it’s about productivity.

There are several other considerations you should look at before picking a framing nailer. For more detail on what to look for check out our framing nailer buyer's guide we’ve provided below. 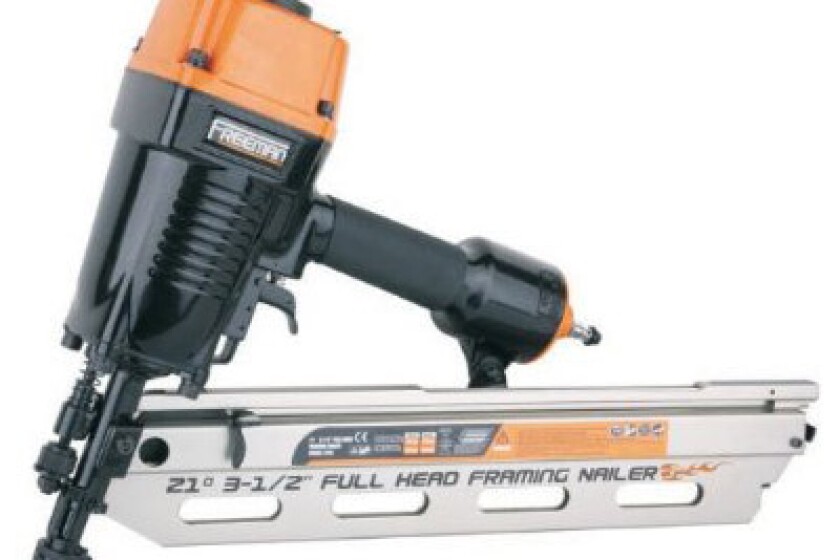 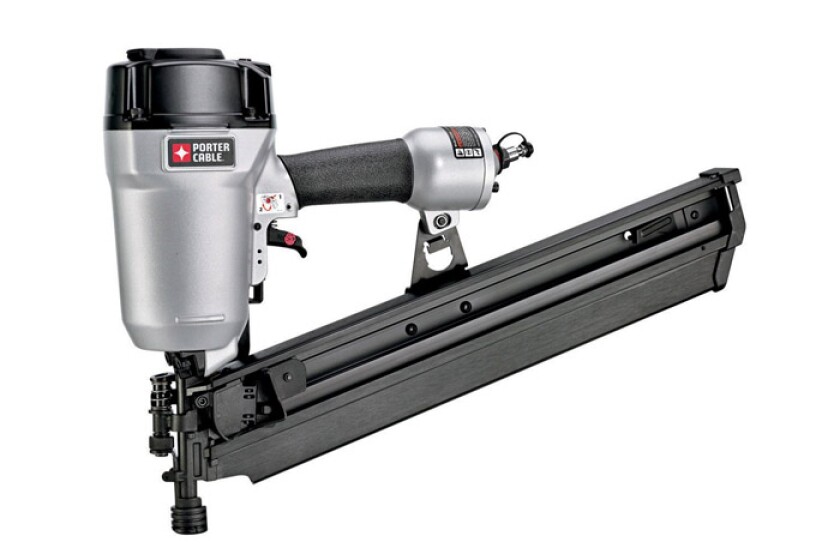 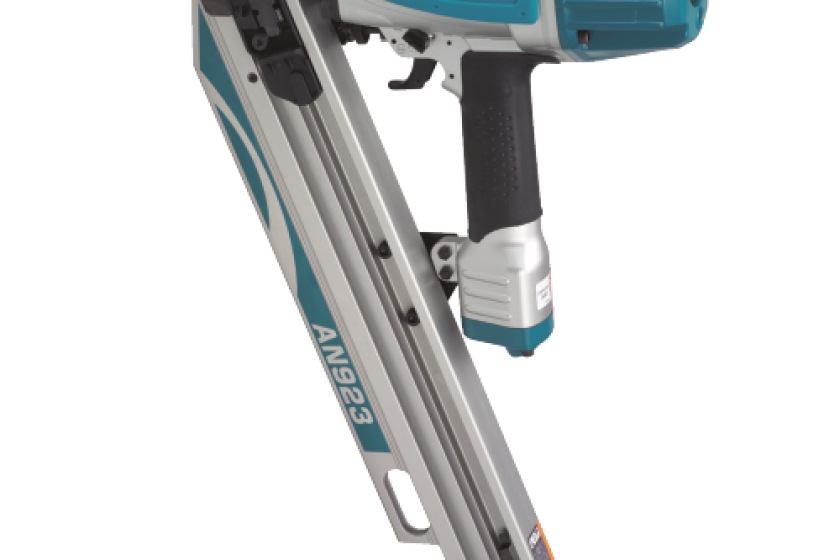 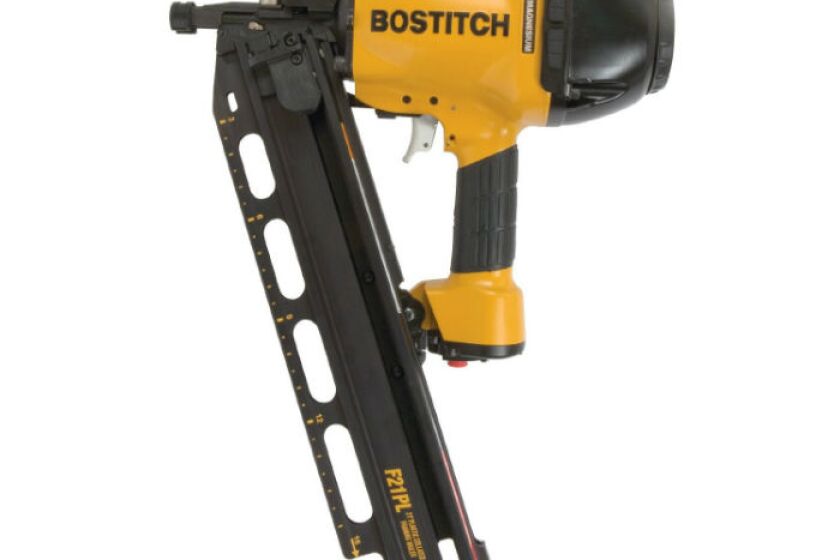 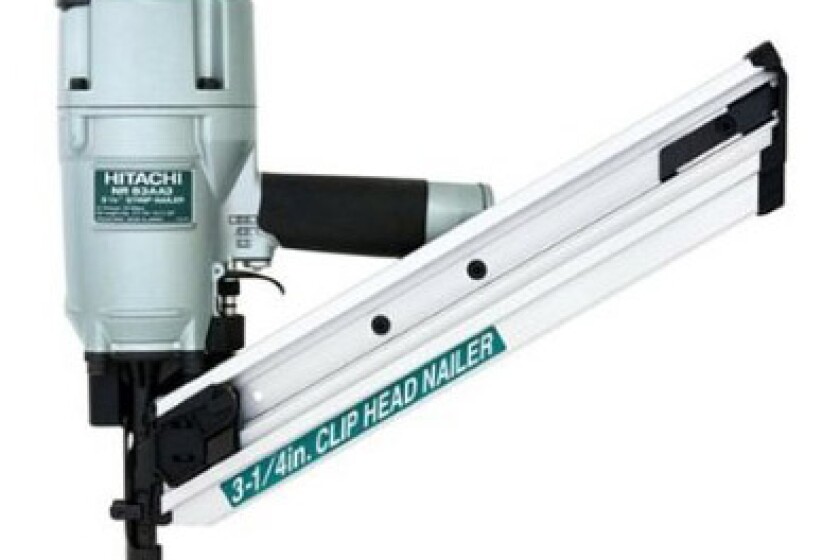 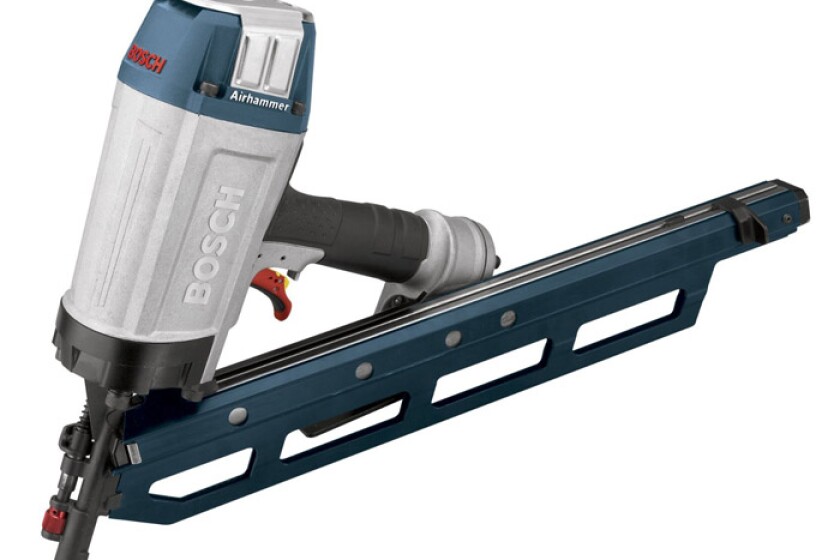 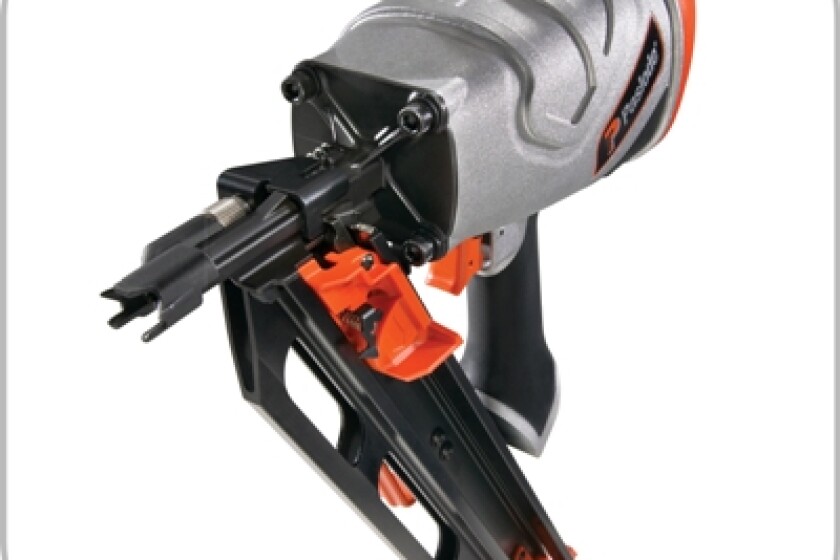 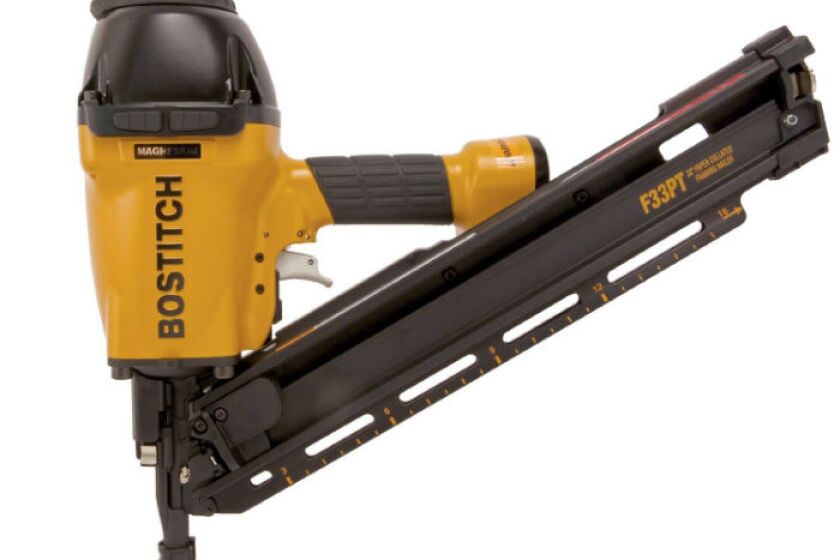 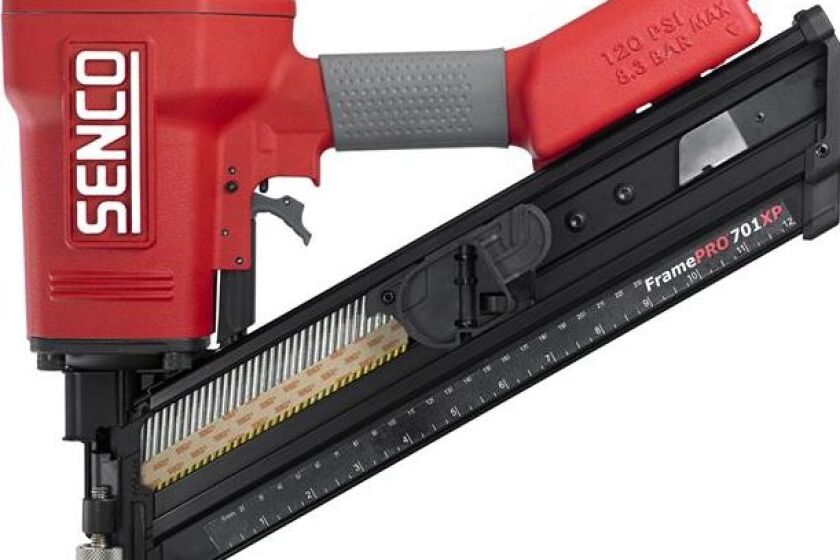 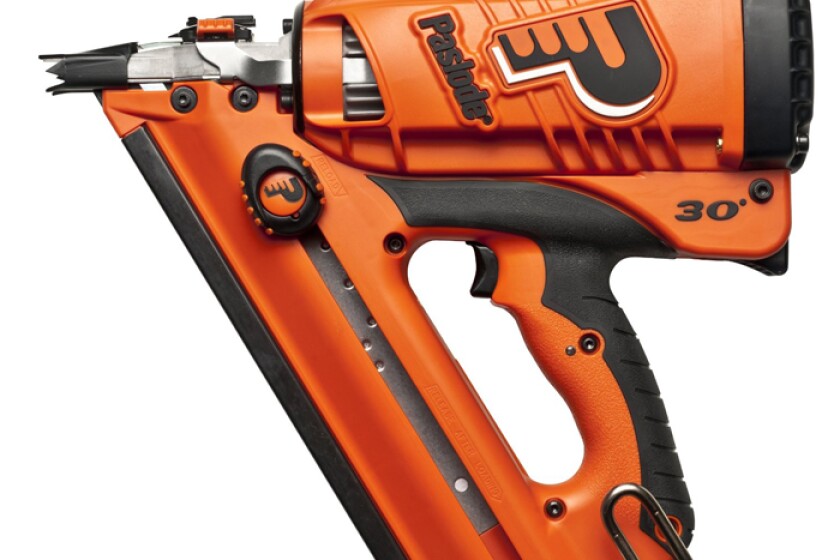 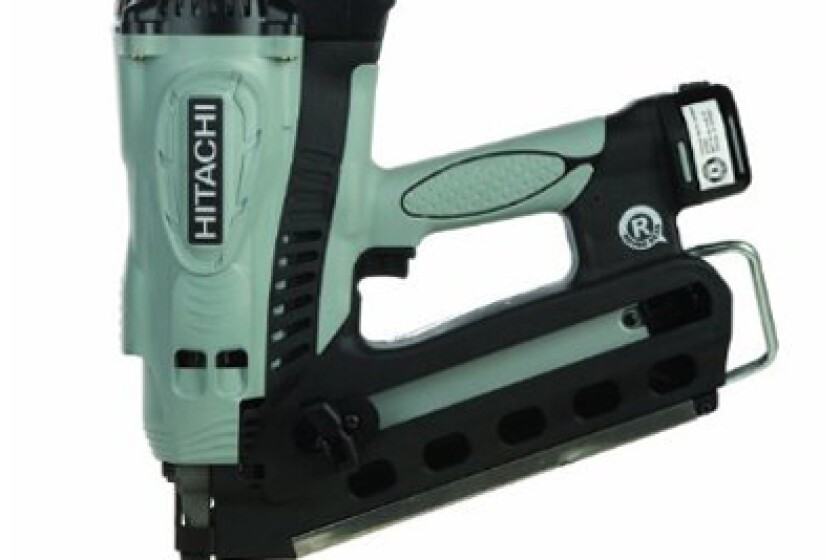