Industry standard models are all powered by 2-cycle engines, which means you'll have to supply them with a gas/oil mix, and none of them are particularly light in weight. However, there is one player in the market that offers a 4-cycle engine that makes this list, and it may be a viable alternative for some applications.

Power, ease of use and durability are the hallmarks of a great hedge trimmer. The best hedge trimmers we’ve chosen are reliable, thanks to their solid construction by reputable manufacturers, with some of the most well names known for small engines supplying the motors. They’re also easy to start and lightest in weight as well. Price played a role in the selection as well, but there a few featured bang for the buck" models. 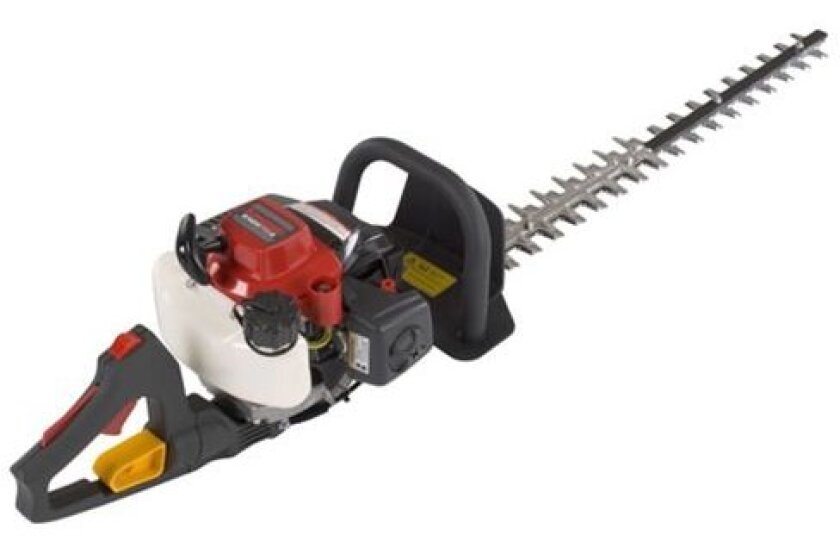 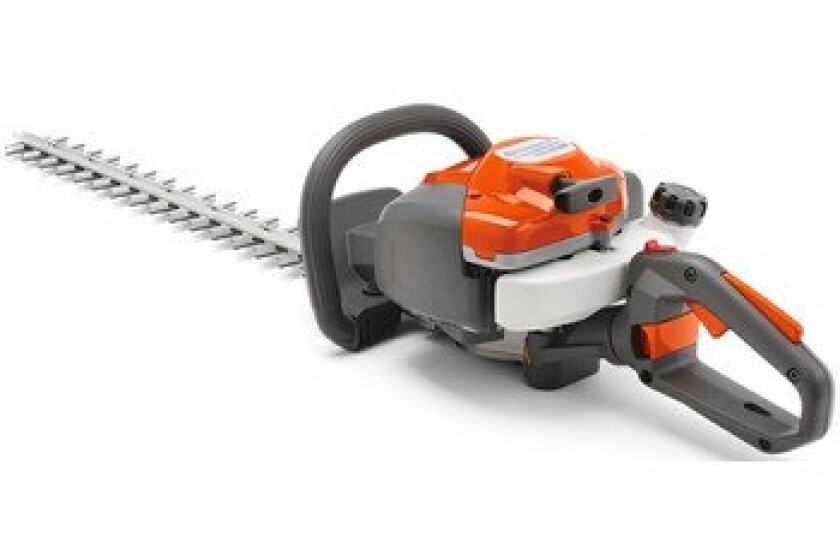 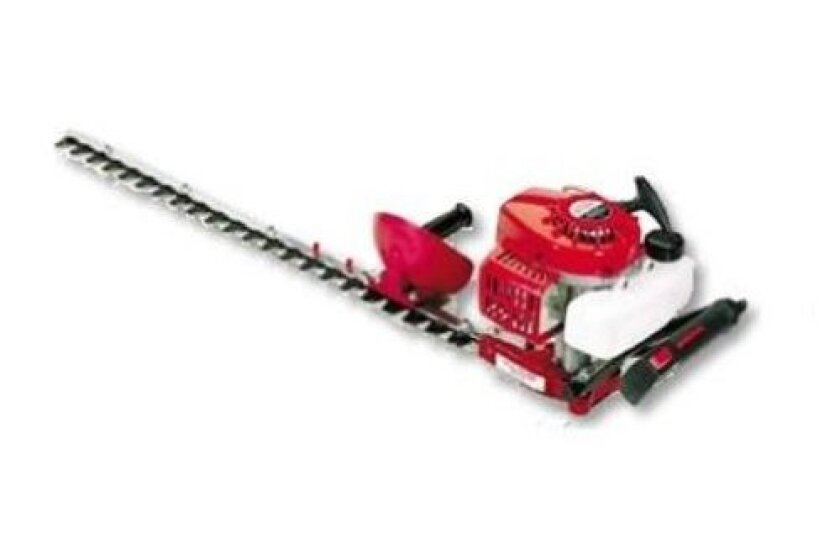 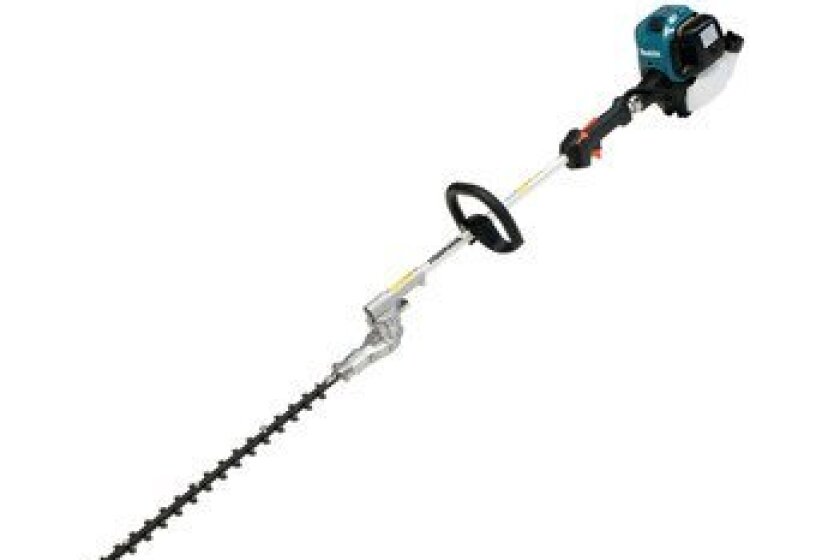 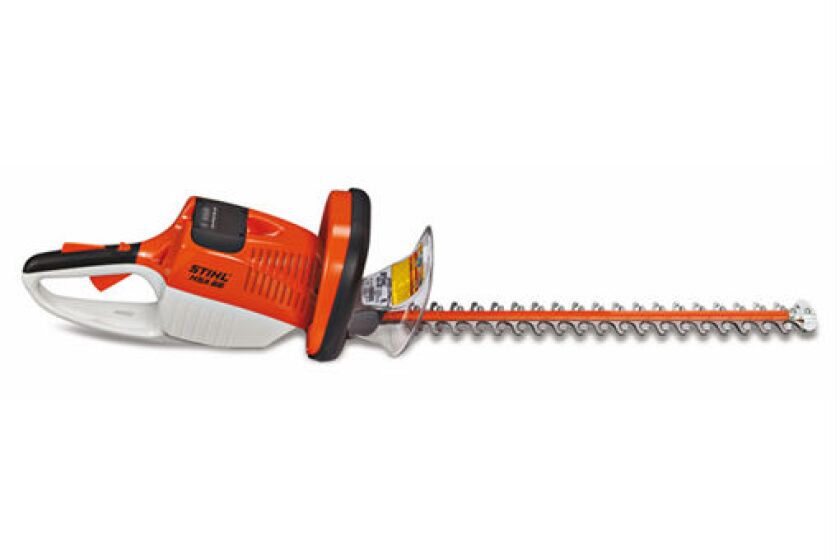 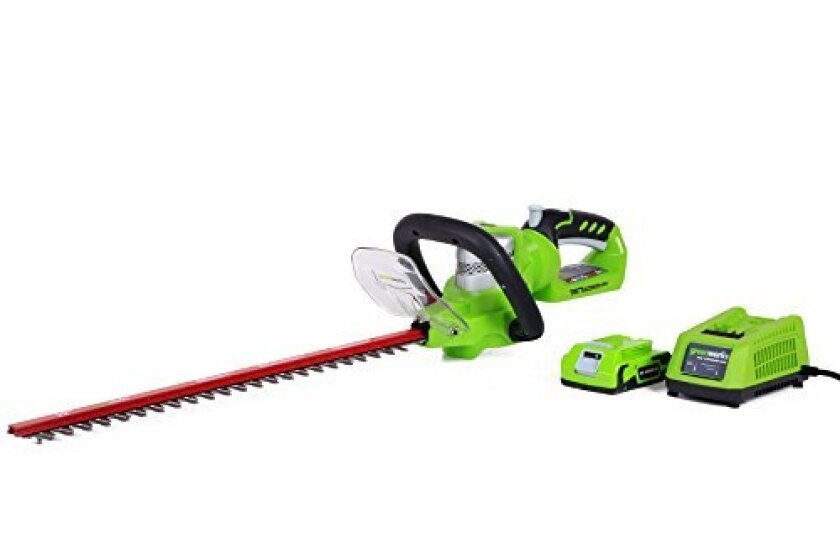 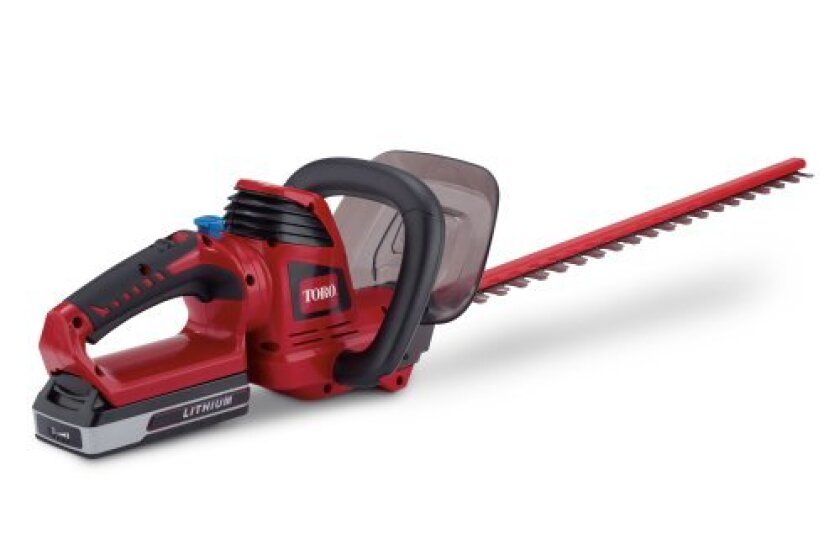 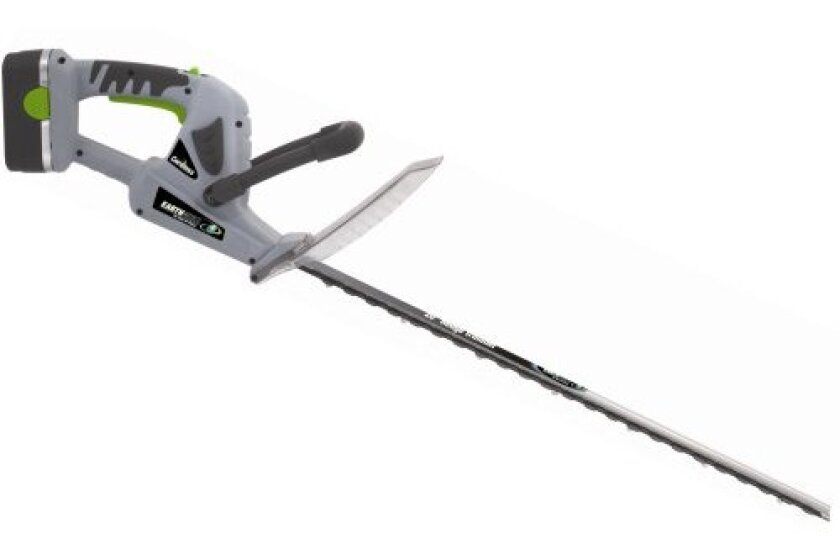 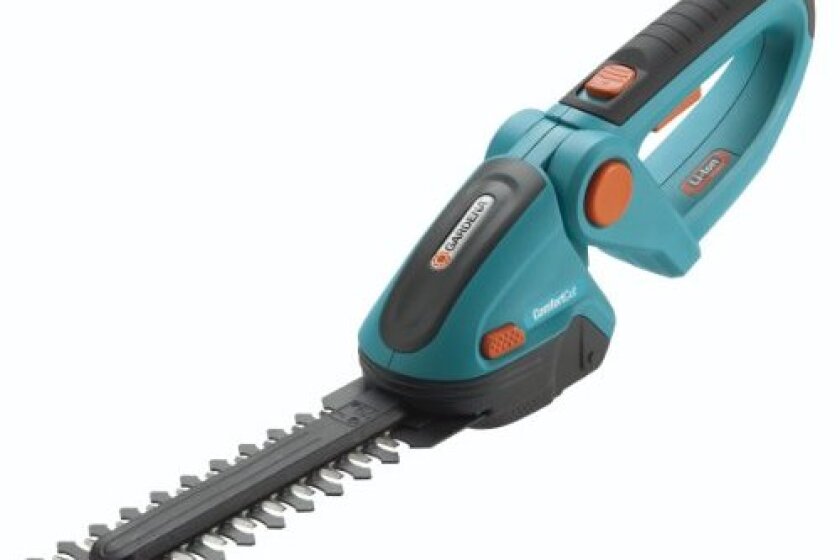 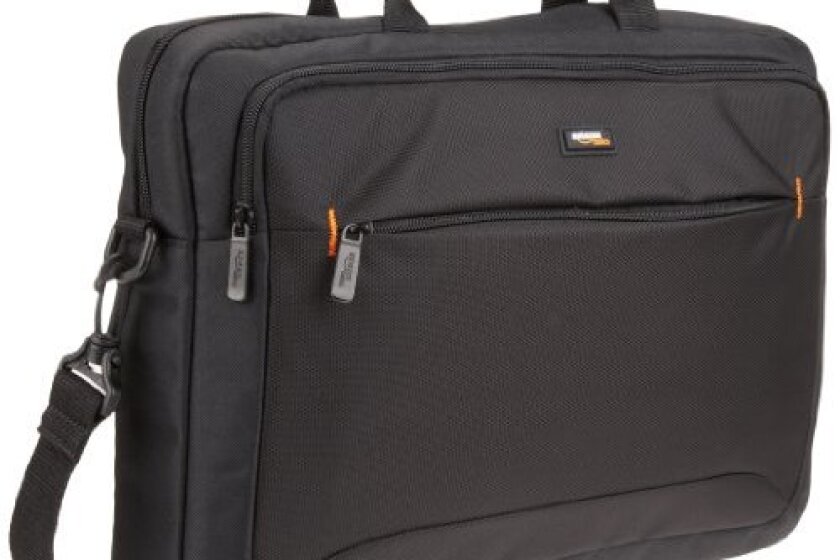 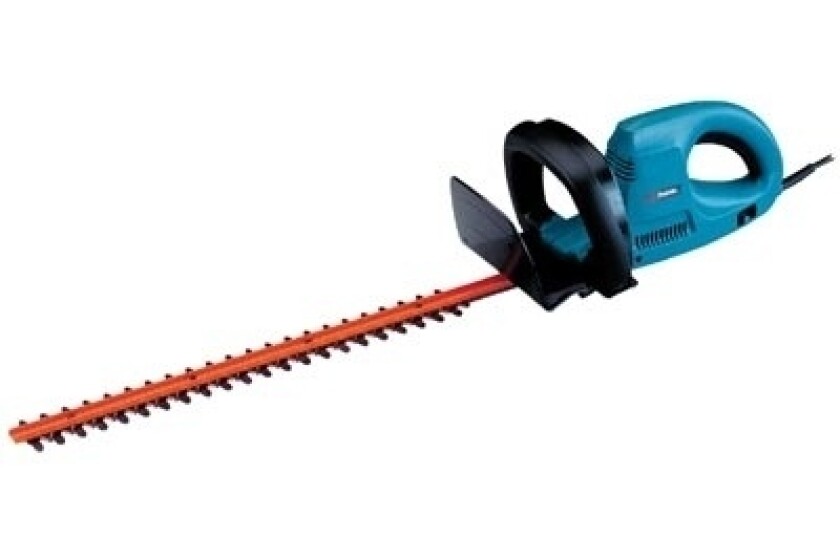 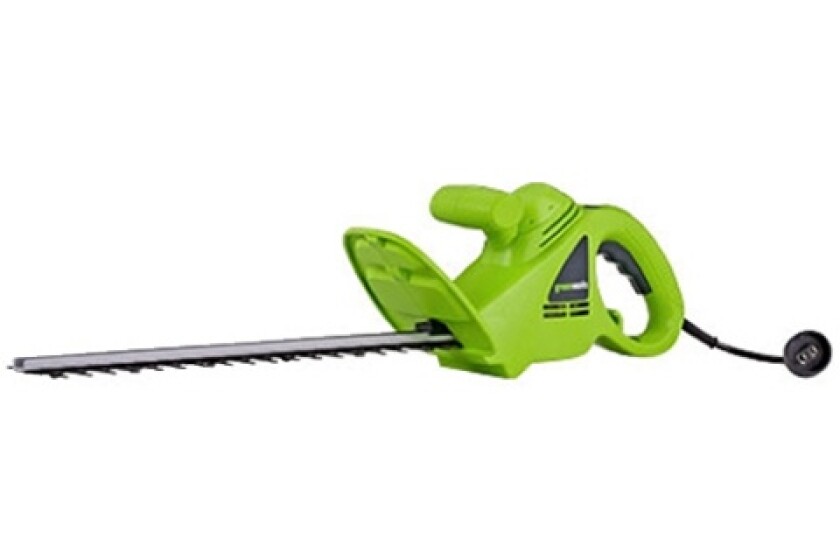 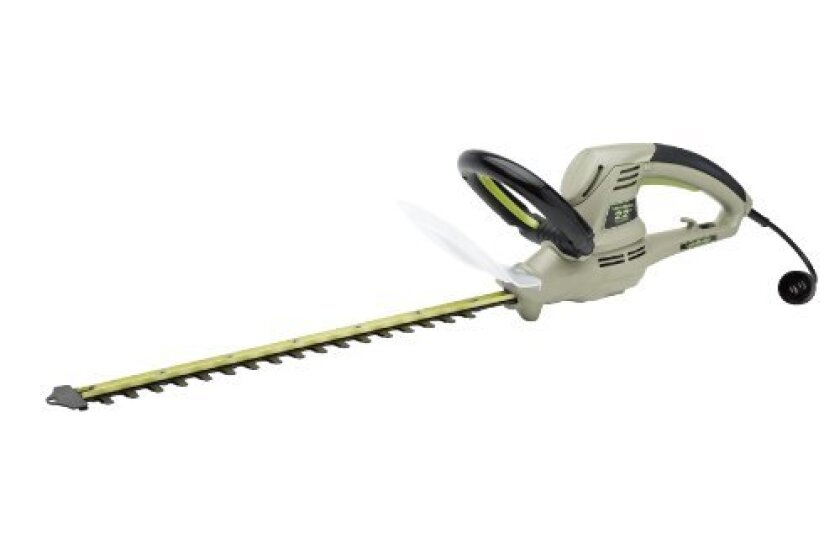 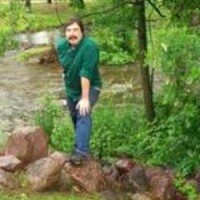