There's a fair bit of debate among many laptop owners about whether coolers actually do anything in terms of laptop performance and longevity. However, lot of evidence supports the idea that a good cooler can reduce internal operating temperatures for a laptop, especially while running demanding software such as PC games. A good laptop cooler should provide a level surface for the laptop to keep ducts clear and move air to the bottom of the laptop to help promote heat transfer.

We’ve chosen the following best laptop coolers because they have at least one very large fan or multiple smaller fans at least 80mm in size working together. More important than just the number of fans is how much air these fans can move which is measured in cubic feet per minute or CFM, determined by the size and speed of the fan. All of these laptop coolers move at least 34CFM of air and their fans spin at a minimum of 1,000 rotations per minute (RPN) or higher.  They also offer great connectivity options with at least one USB port on each of these coolers (in addition to one needed for power) which keeps you from losing a port during use. Lastly, these picks are large enough to support at least a 15 inch laptop. 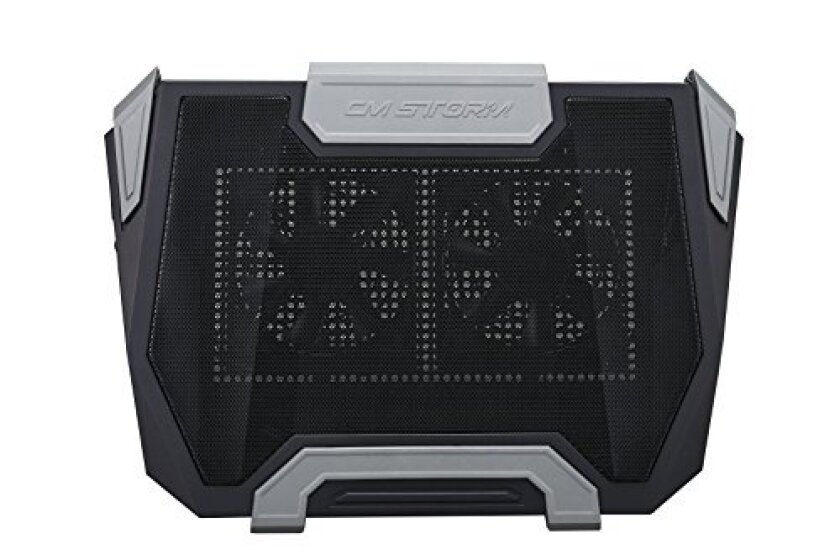 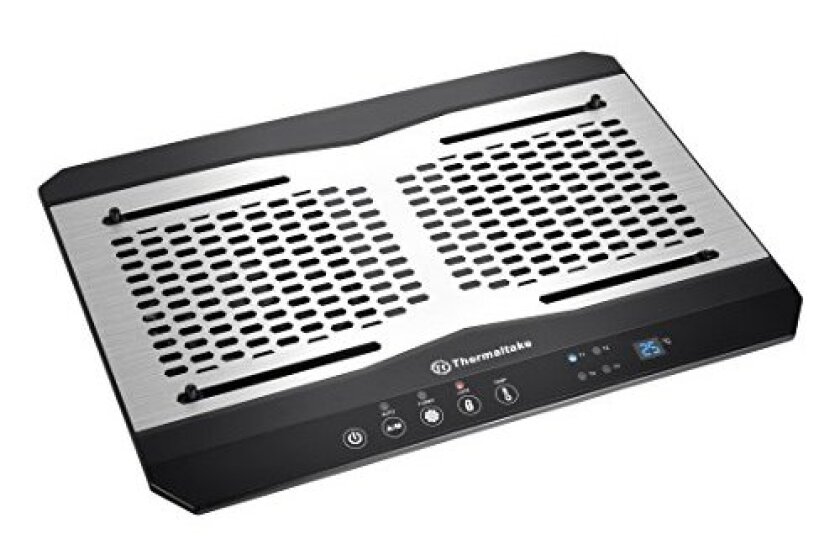 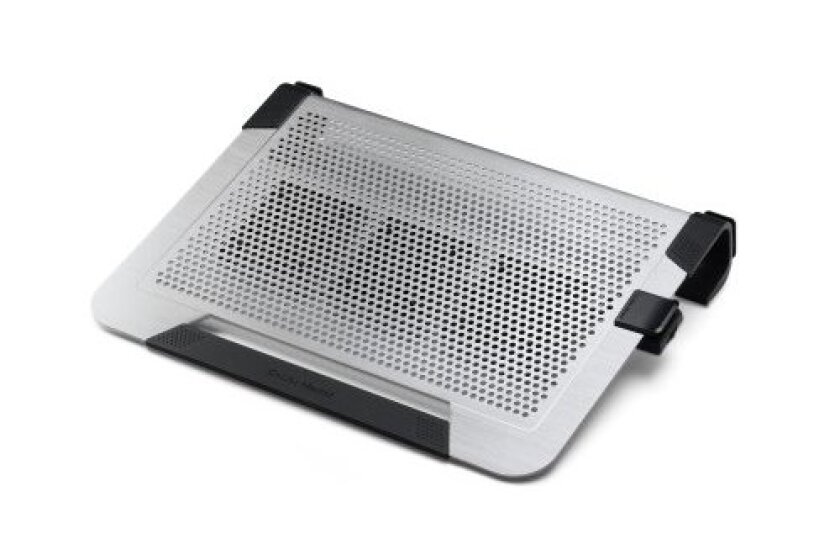 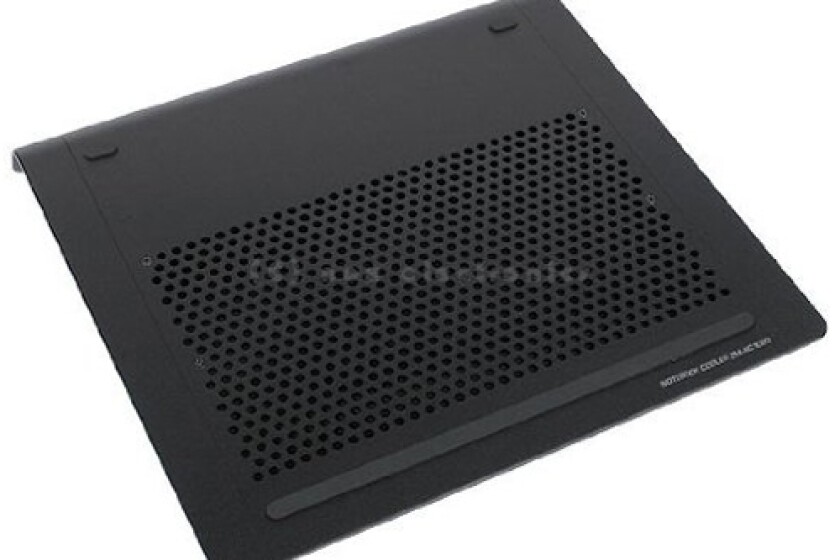 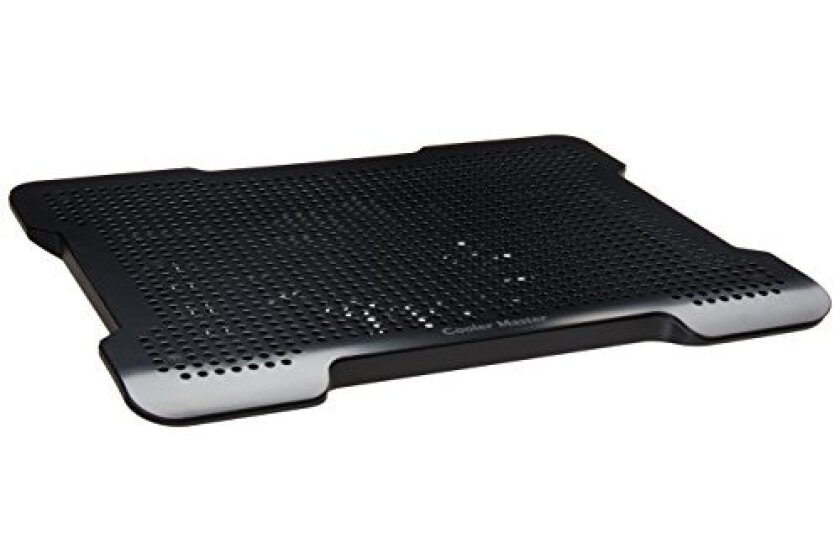 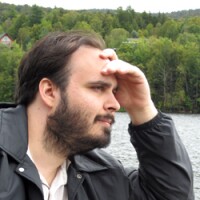