If you want to edge your lawn as professionally as possible, but you want to be green and/or avoid the maintenance associated with a gas powered edger then you’ll need an electrical edger. Granted, there are battery operated edgers out there, but most are merely glorified trimmers using line as the edging medium, and they don’t have a steel blade like a real edger should.

Corded edgers give you comparable power to a gas engine edger, but they aren't very portable. They will forever and always be tied to an extension cord, so that means a corded edger is really only good for smaller sized yards with ready access to electrical outlets.

Corded edgers are relatively easy to use. You plug them in, flip the "on" switch and go edging. So, keeping that in mind, the best electric edgers on this list were chosen for their overall usability, like height adjustment and blade speed, power in the form of amps ratings, and a good price for what you get. 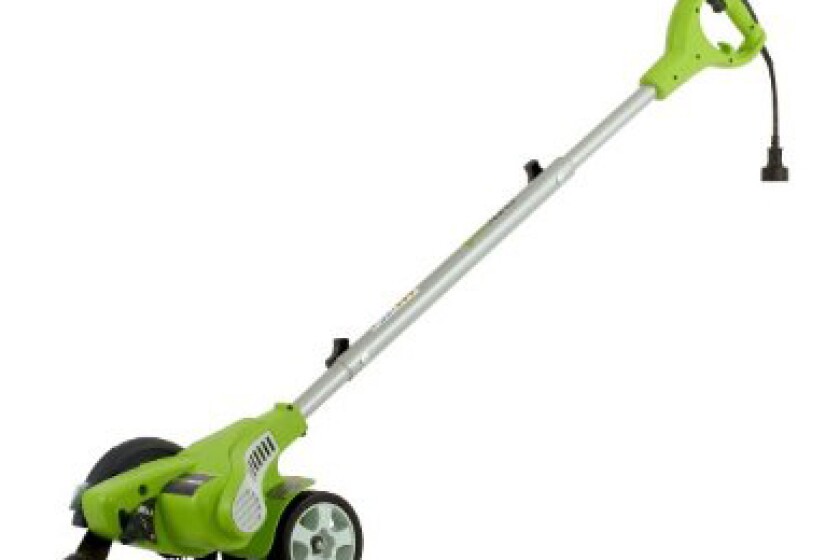 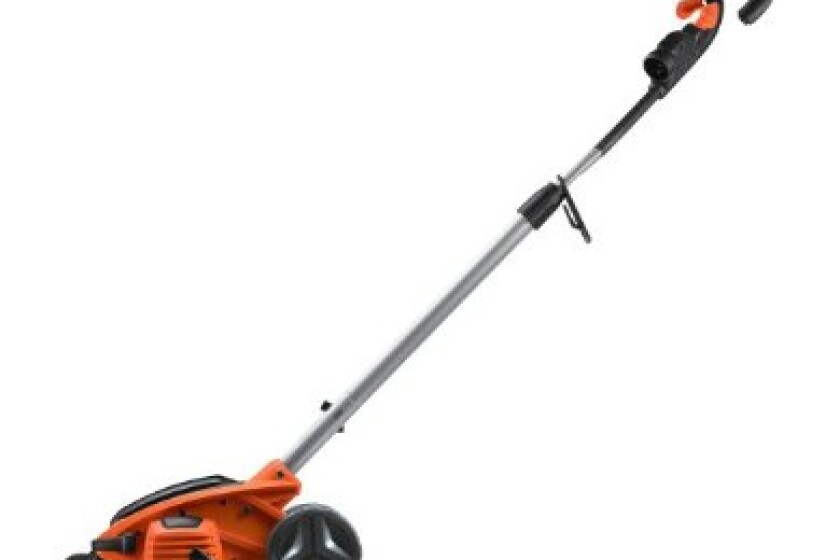 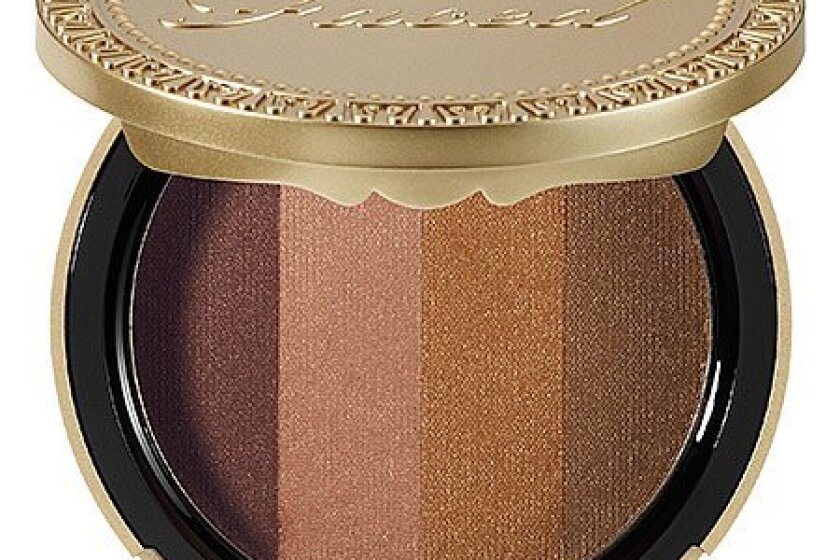 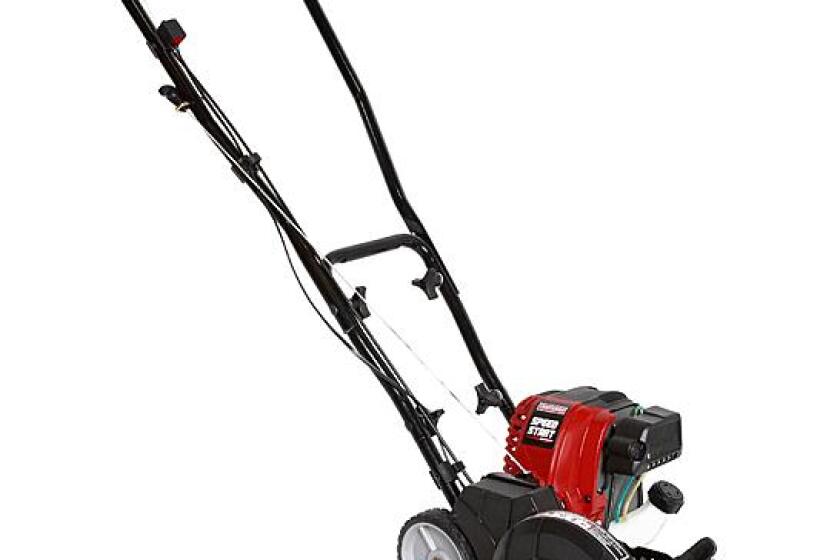 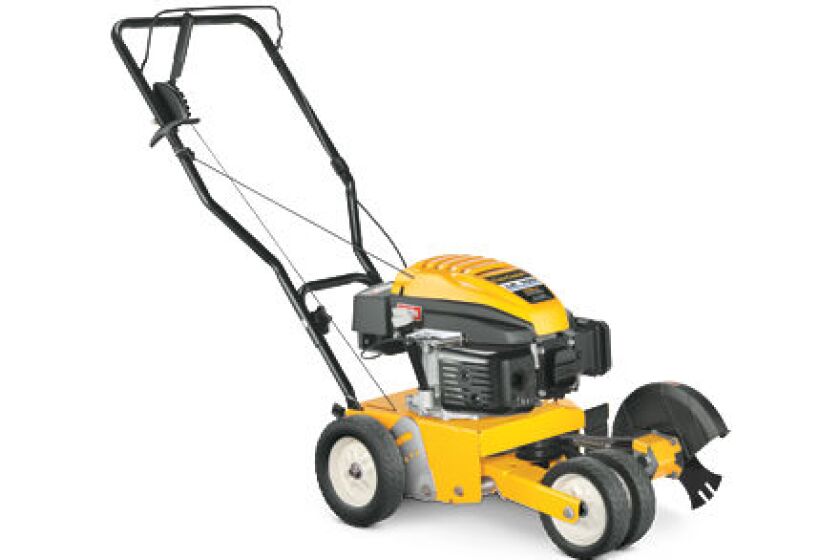 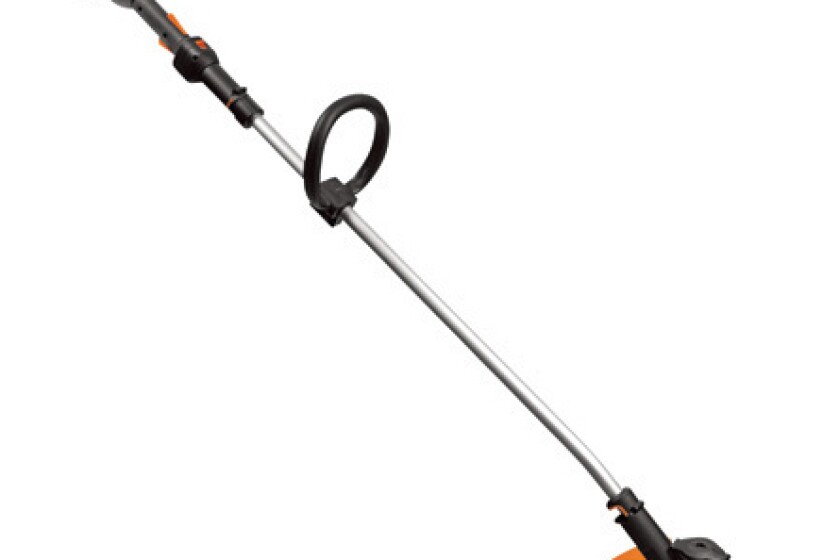 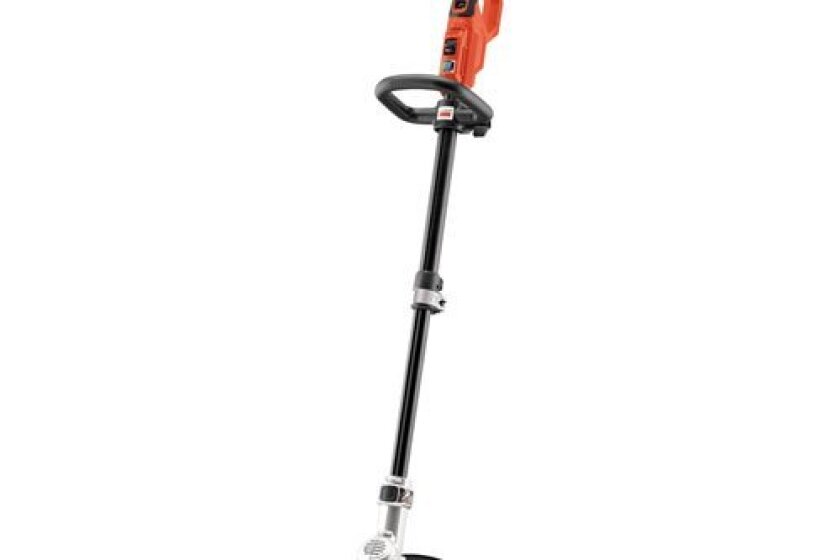 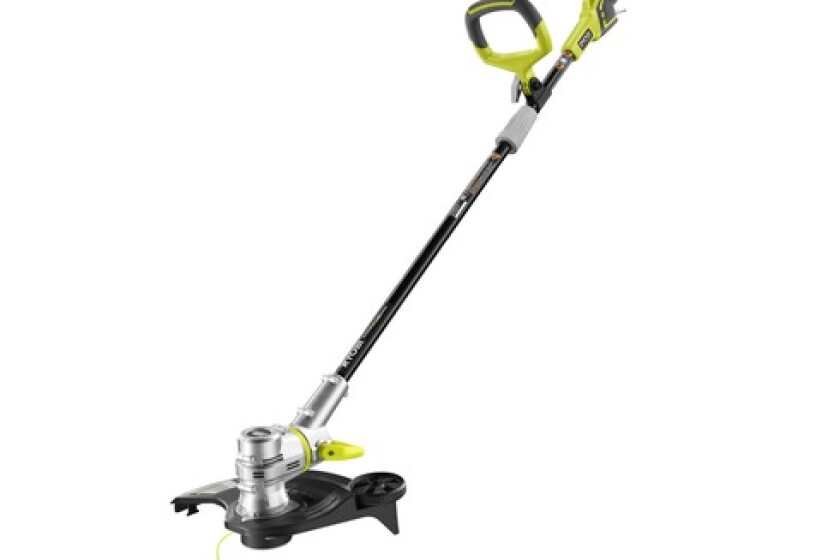 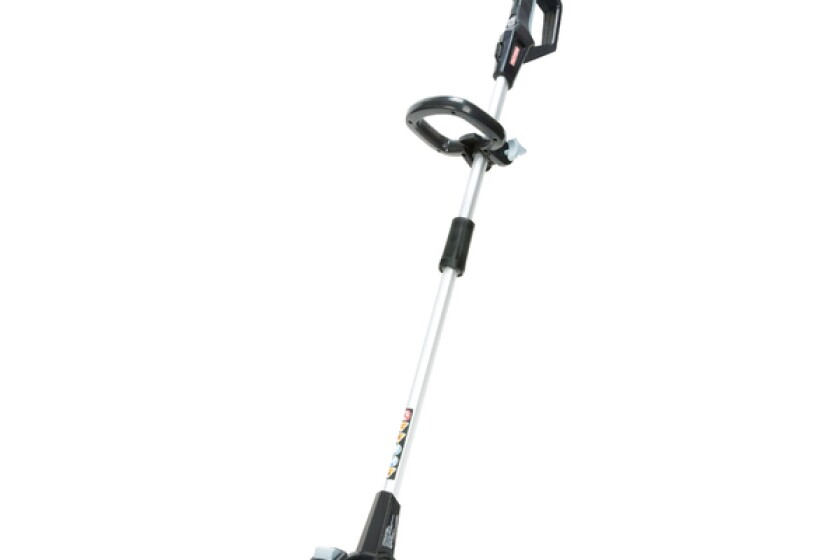