It's no secret that the most popular type of HDTV on the market today is the LED TV. Technically a misnomer born out of marketing and convenience, the term "LED TV" actually refers to an LCD TV that utilizes an LED backlight to display an image. LED TVs have attained their popularity due to their affordability, varied screen size options, as well as their low energy consumption and compatibility with all different types of content.

The latest innovation in this field is the widespread use of "Quantum Dot" technology. While this may sound like something out of a sci-fi TV series, quantum dots are quite real and are commonplace in higher-end LED TVs. The basic science underpinning quantum dots revolves around their behavior when excited by certain frequencies; LED TVs equipped with quantum dots utilize a blue LED backlight, which in turn "excites" quantum dots into emitting red and green tones. In a nutshell, these TVs can display brighter colors that appear more lifelike and saturated, translating into a more pleasing image overall. If you want to do more research, check out our HDTV buyer's guide.

You’ll find two distinct layouts that utilize LED backlighting: full array and edge-lit. Full-array backlighting positions the LED backlight directly behind the LCD panel. This is often combined with a feature known as "local dimming" in higher-spec models, which can selectively dim or switch off LEDs depending on the desired image to obtain deeper black levels where they are needed. Edge-lit LED backlighting moves the LEDs to the edges of the panel, instead relying on special light guides to illuminate the screen.

In our research, we've noted that full-array LED TVs with local dimming consistently outperform their edge-lit counterparts in screen uniformity, black level measurements, and contrast with both standard and HDR content. When combined with quantum dot technology, these LED TVs are capable of generating an outstanding picture while keeping the cost versus screen size at a reasonable level. 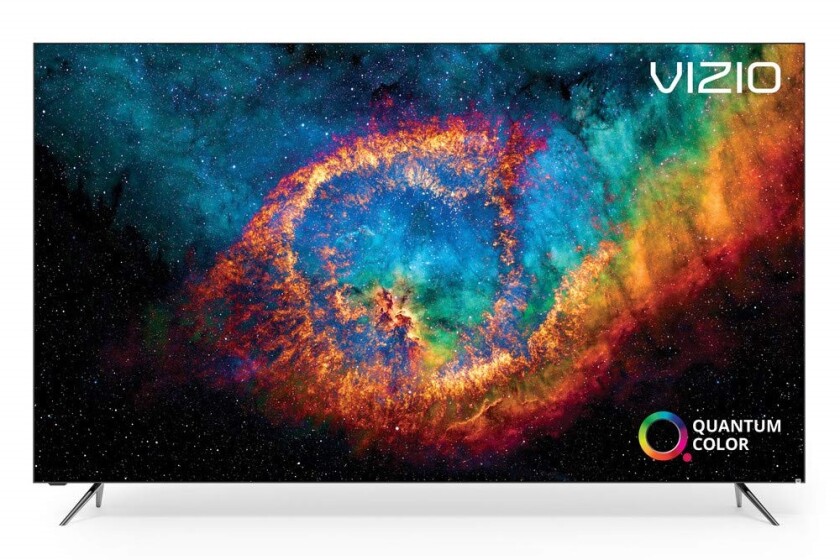 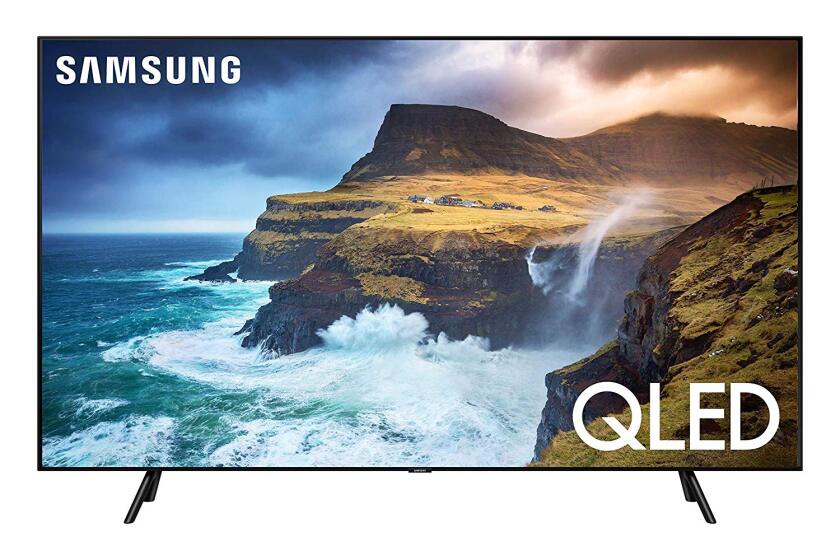 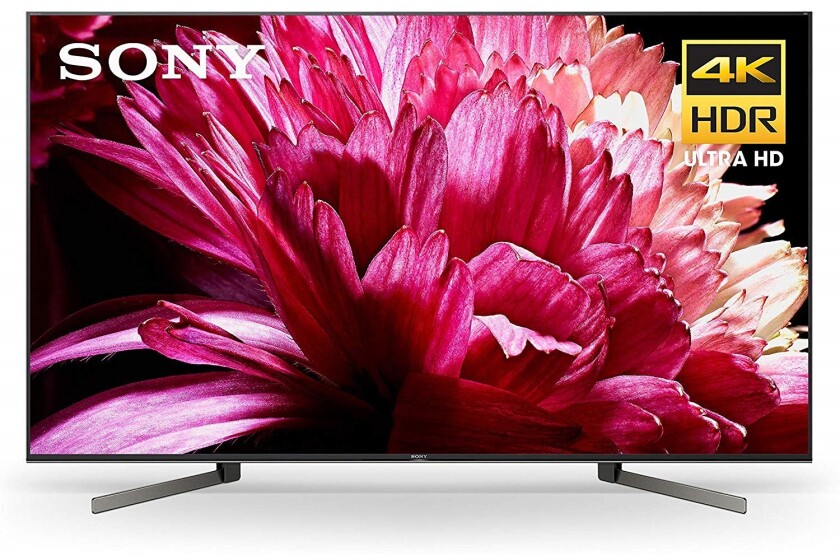 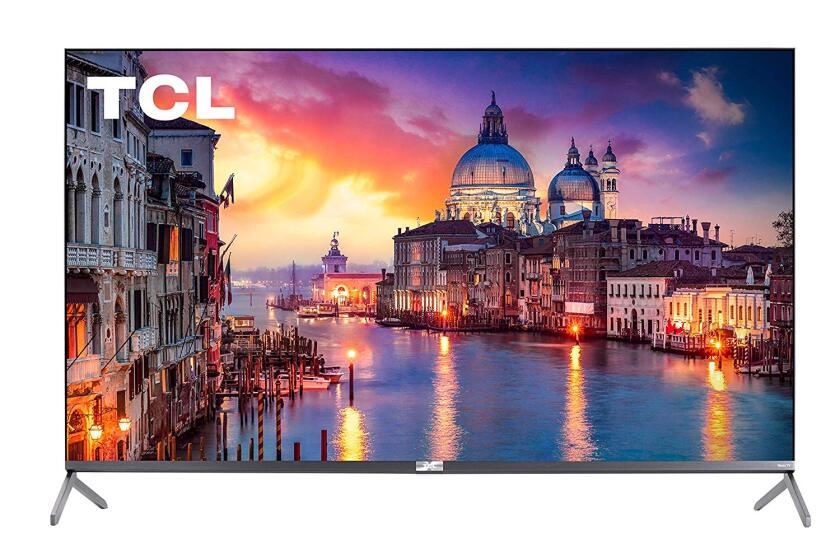