Drivers have come a very long way in the last decade, even as their size hasn’t changed at all. However, some things remain constant throughout the golf space whether you’re playing with a driver fit for a high handicap or just looking for the overall best driver on the market. For the vast majority of players out there, the things they want out of a driver are simple and straightforward such as distance, forgiveness, and control. We've assembvled the following drivers lists which cover a variety of clubs suitable for all levels of skill and experience. You can also consult our golf driver buyer's guide below for some important basics everyone should know. 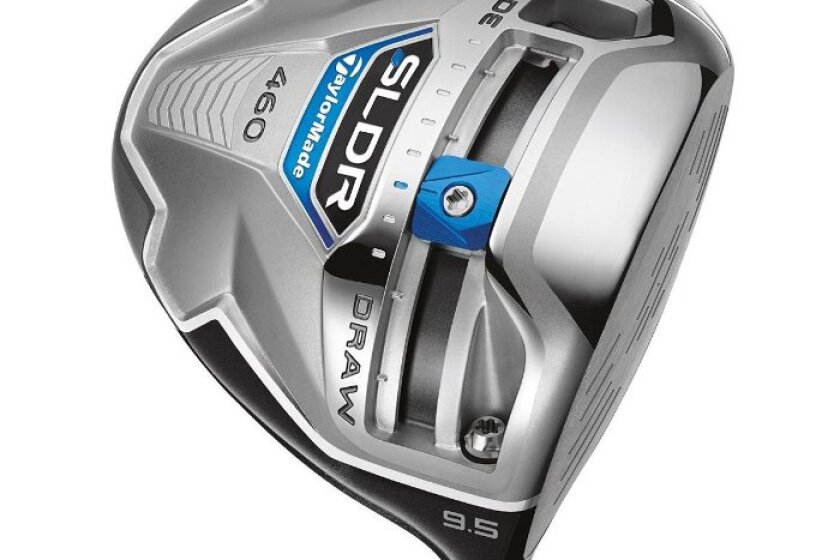 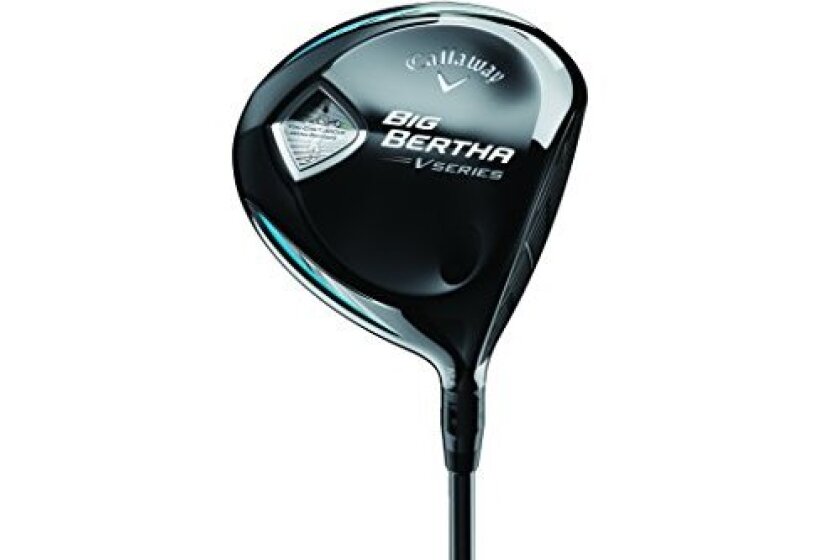 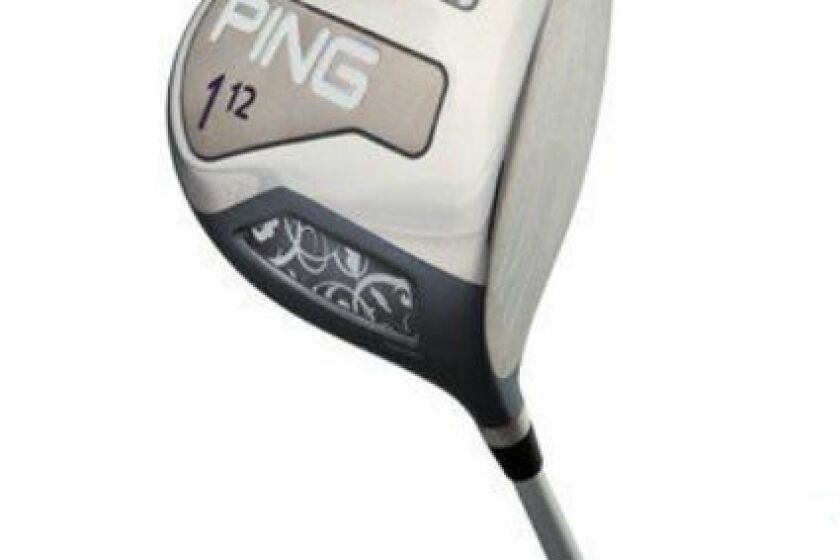 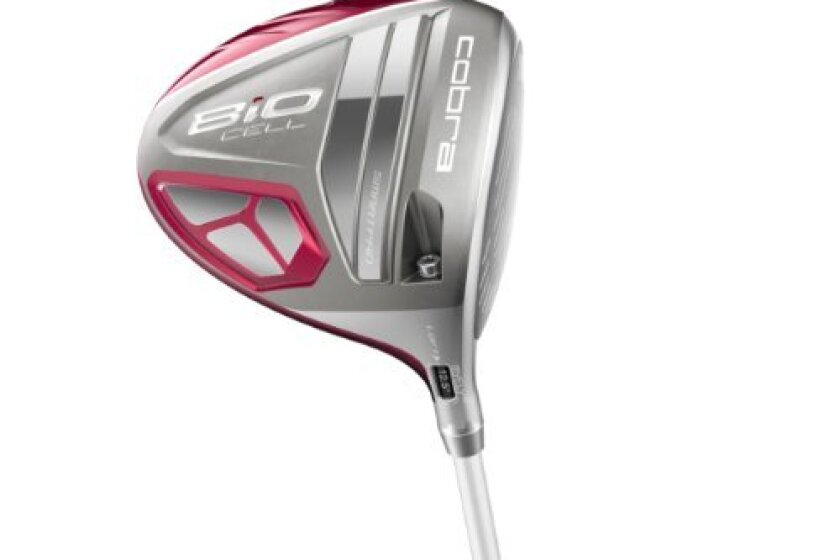 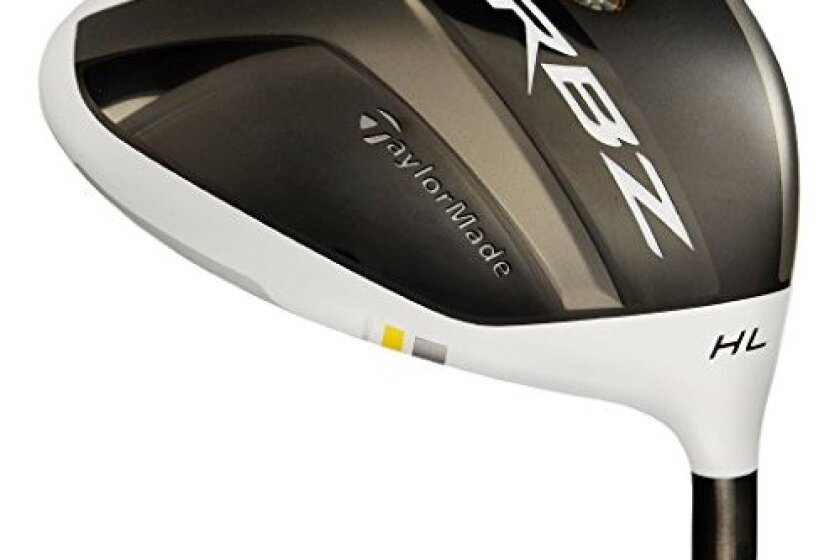 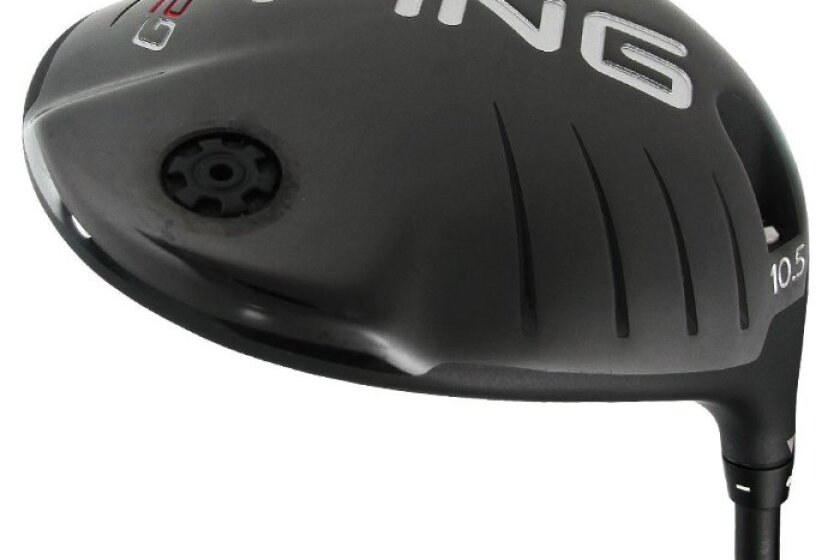 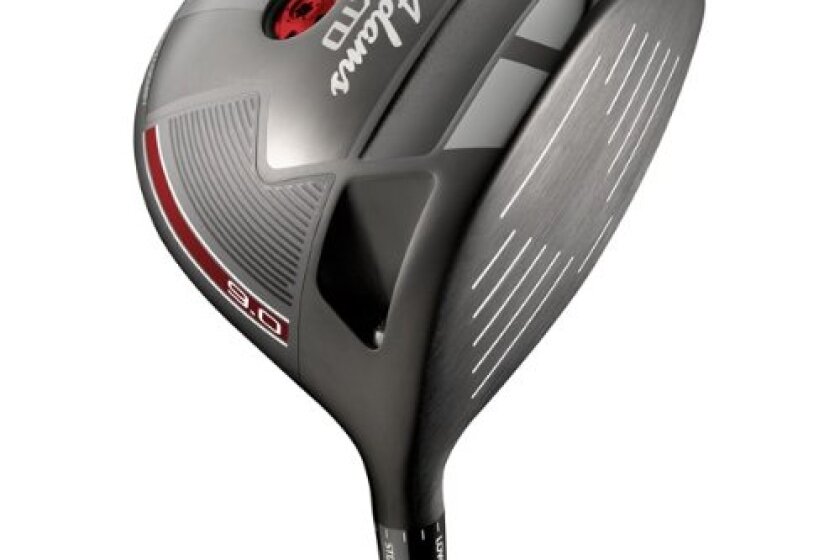 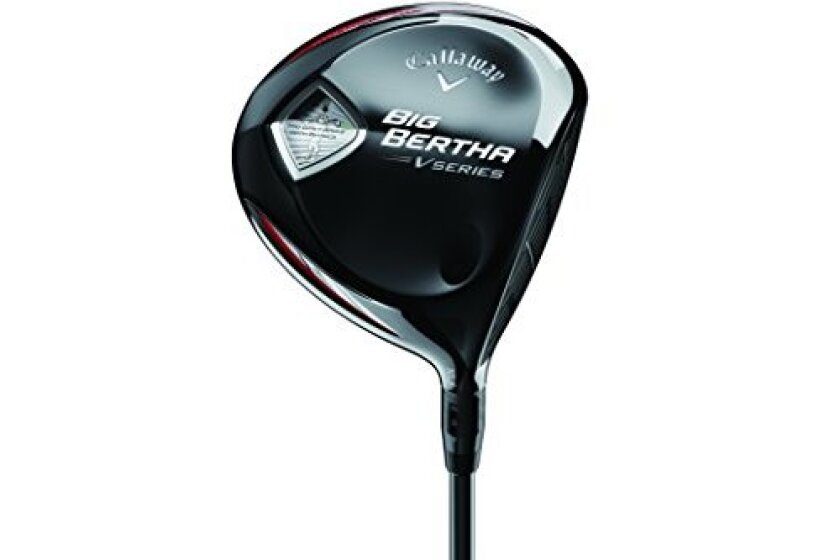 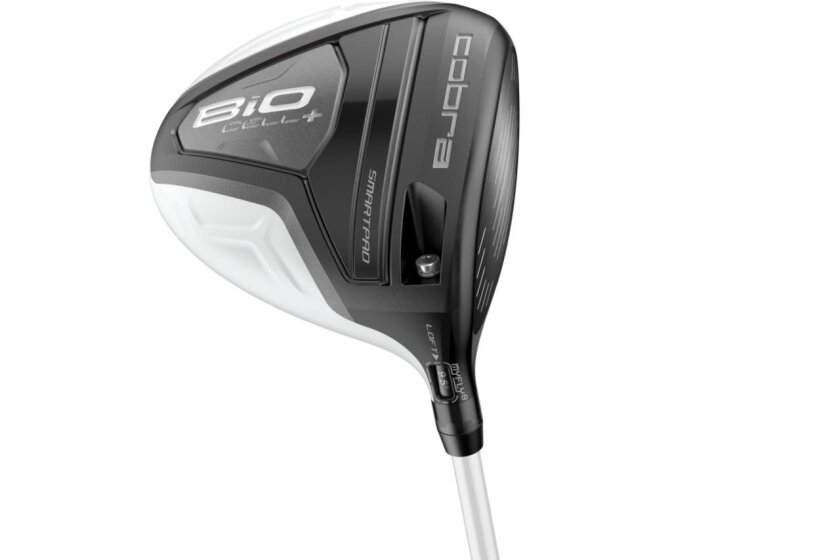 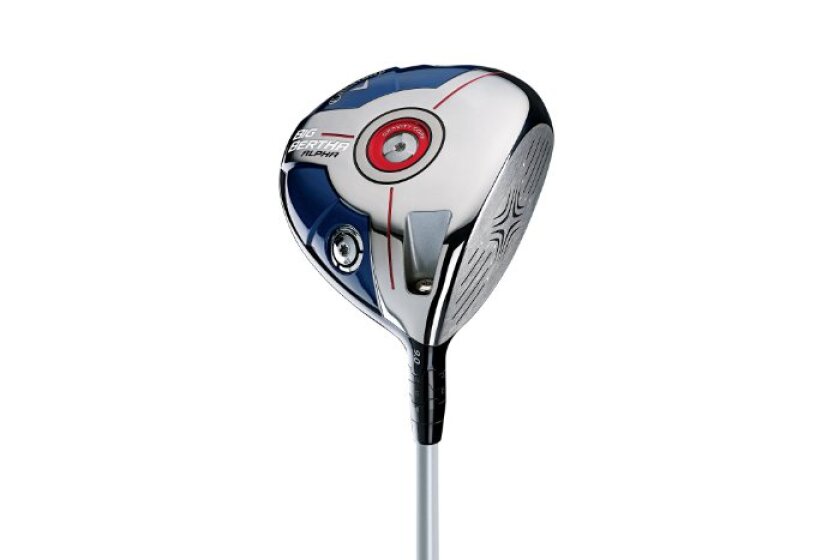 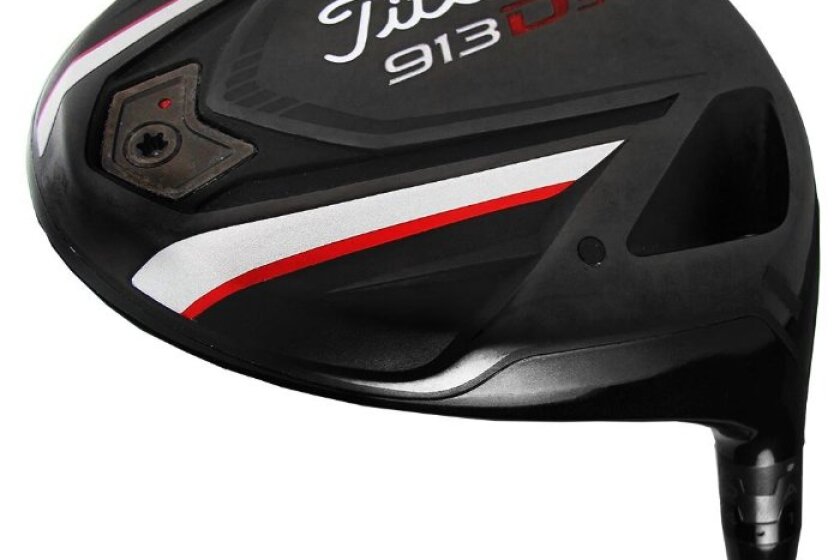 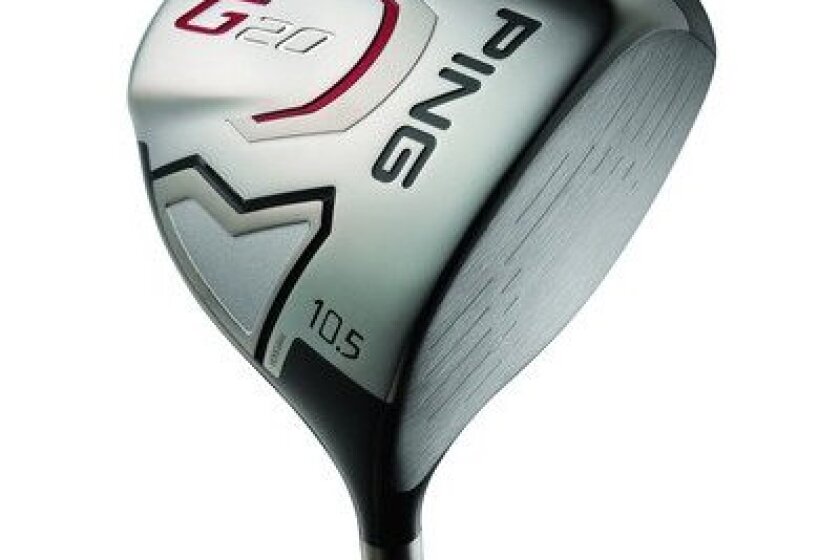 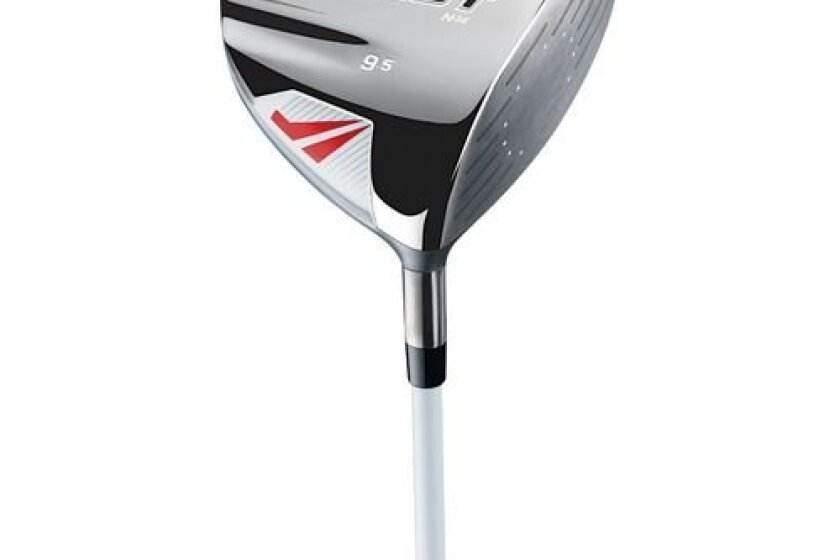 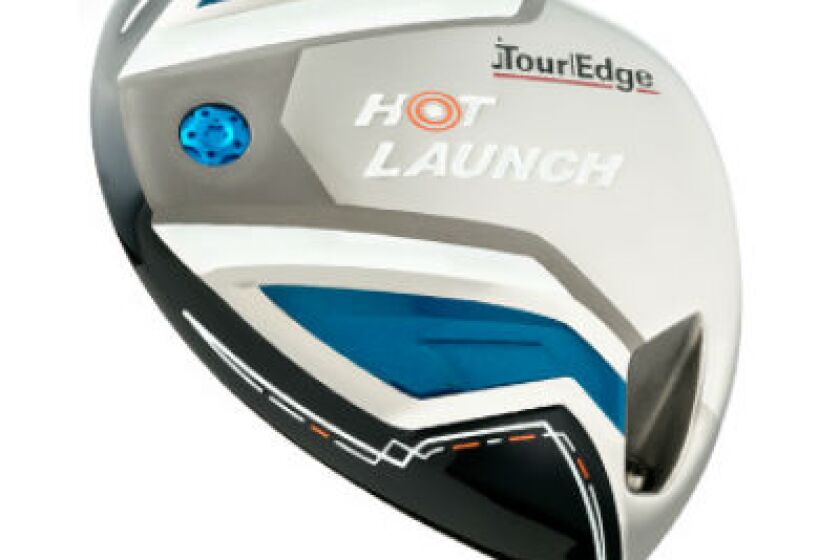