Miter saws have probably been around since the birth of carpentry. Okay, maybe that’s a bit of exaggeration, but they’ve certainly been around a long time. That’s not to say they haven’t changed, because they definitely have. The old miter box with a back saw is getting pretty hard to find these days. Now, everyone is using power miter saws and getting their work done faster.

Regardless of the type and complexity of a particular model of miter saw, they all serve the same purpose which is providing a way of cutting material on an angle accurately. This originally meant cutting picture frame molding, molding used on furniture, and architectural moldings used for finishing out a home. However, today’s carpenter and woodworker use their miter saws for much more.

Miter saws come in a wide variety of sizes and styles. While power miter saws are the most common, there are still manual miter saws on the market. In some cases, they’re better than the power ones. More recently, sliding power miter saws have taken over a lot of the market by adding increased capacity for larger workpieces. Our miter saw buyer's guide provided below will help you decide what type you need. 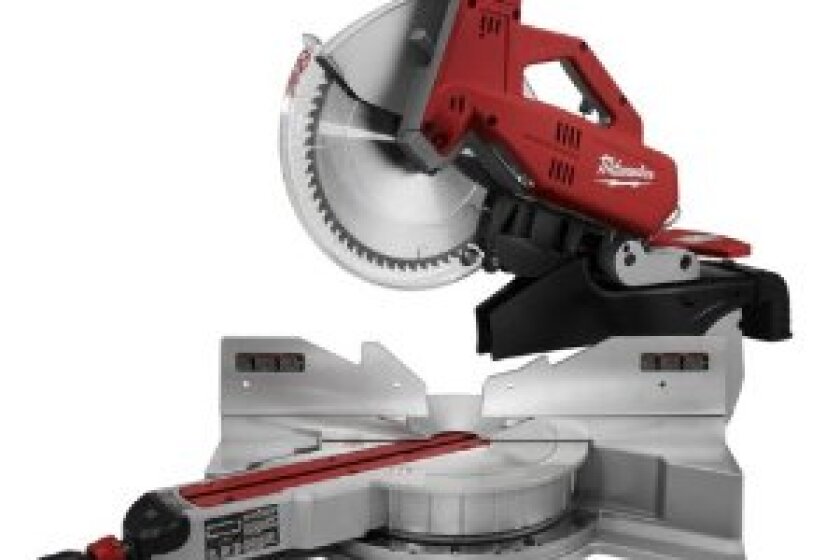 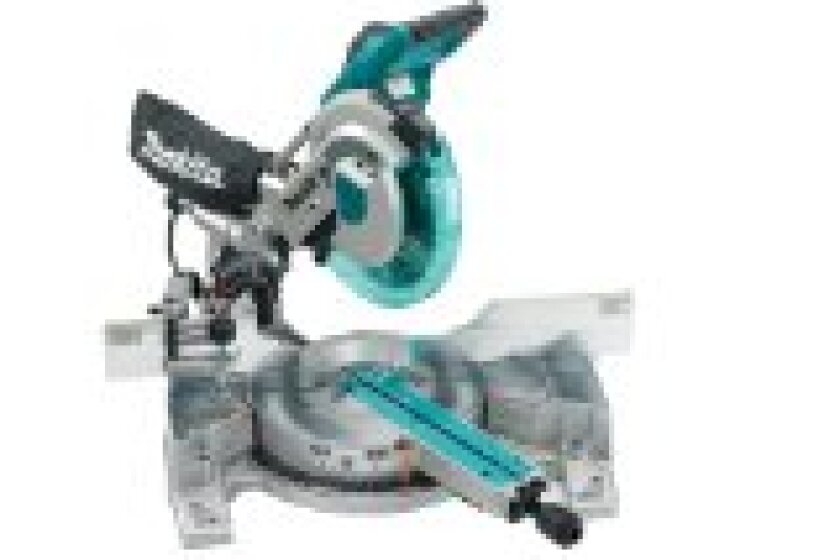 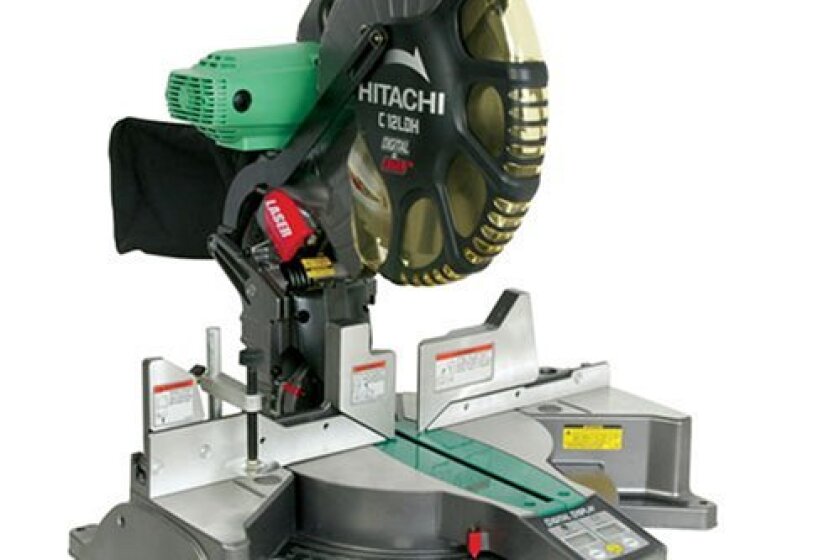 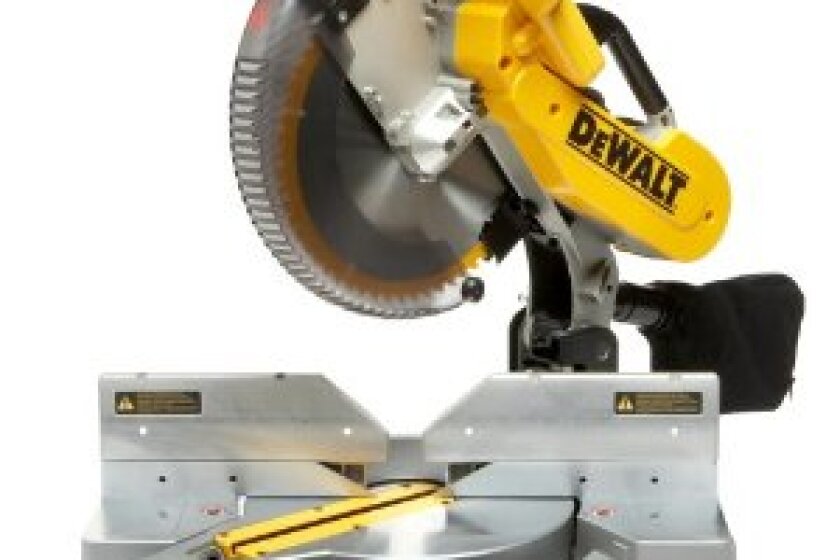 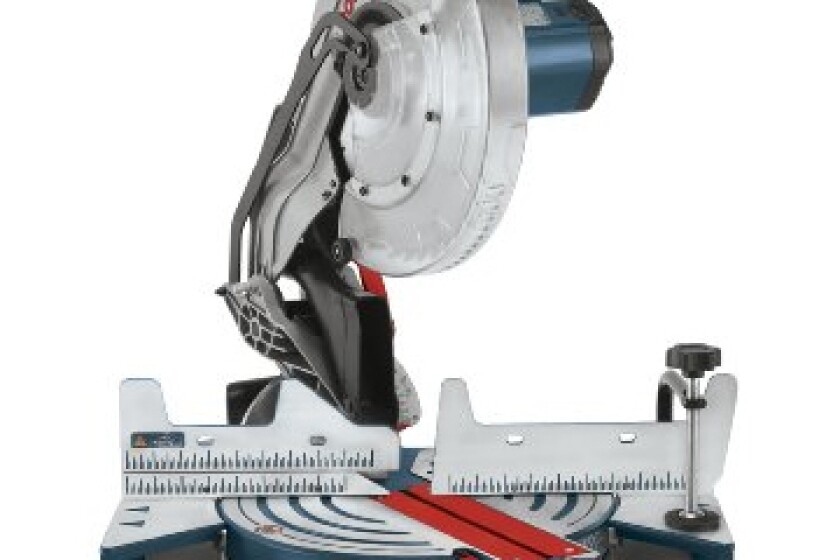 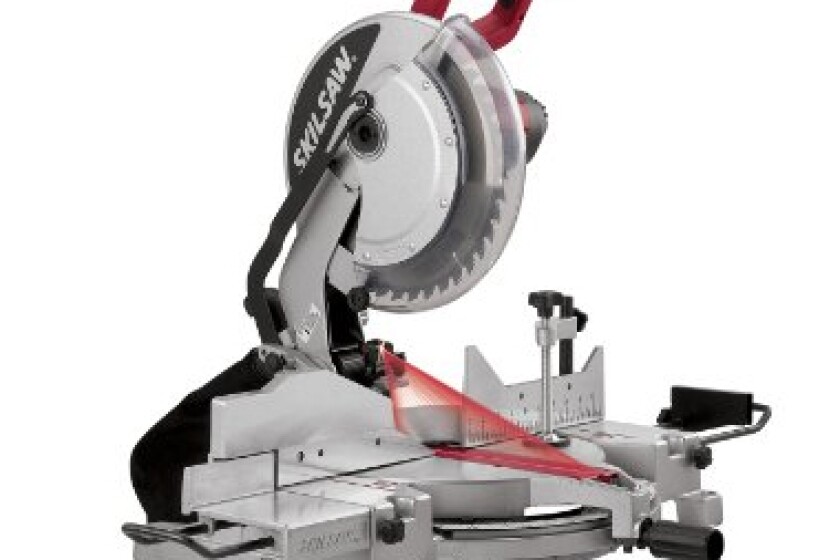 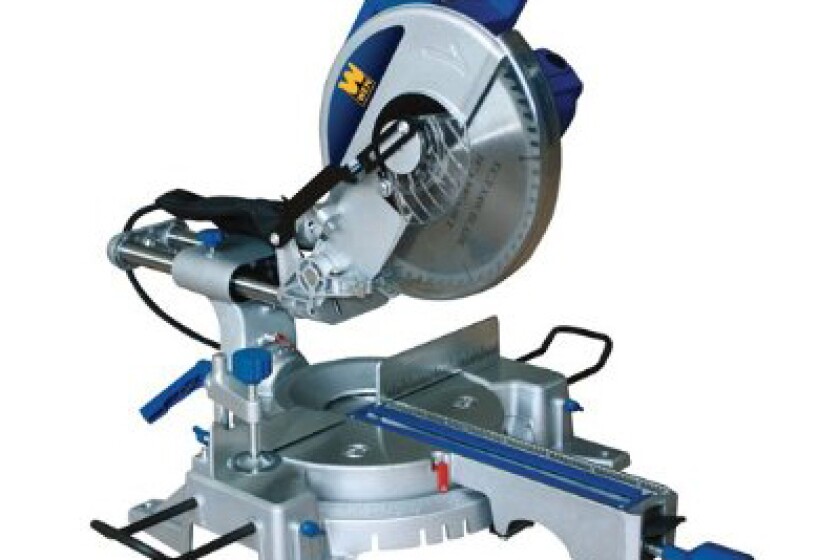 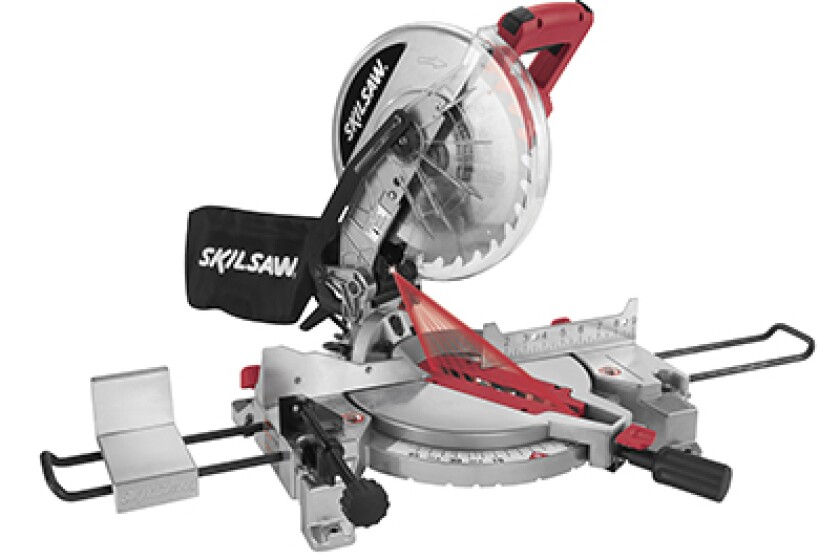 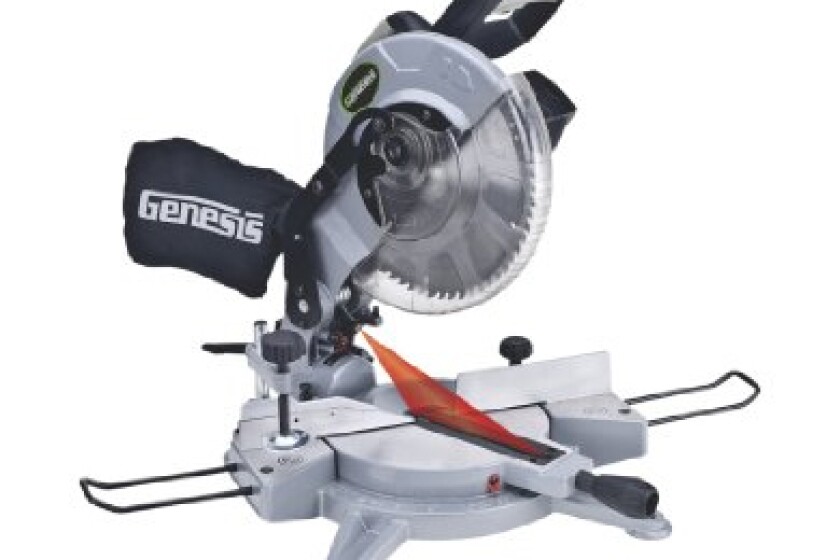 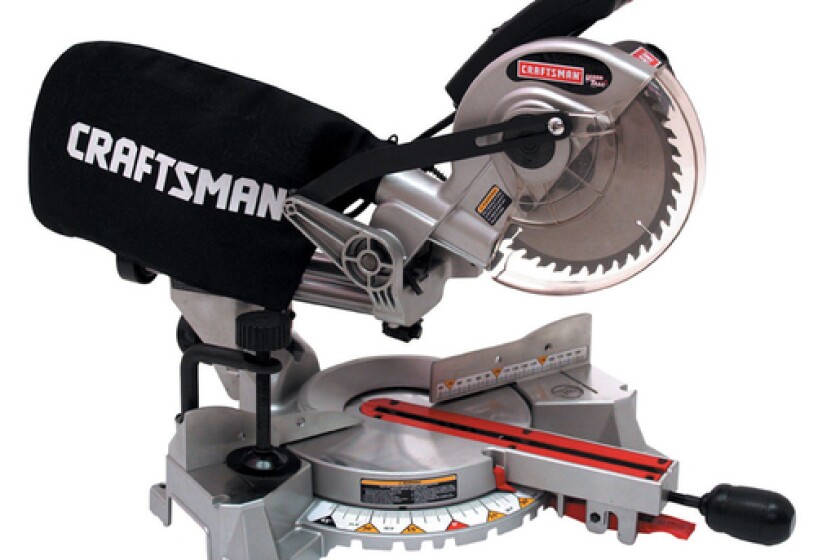 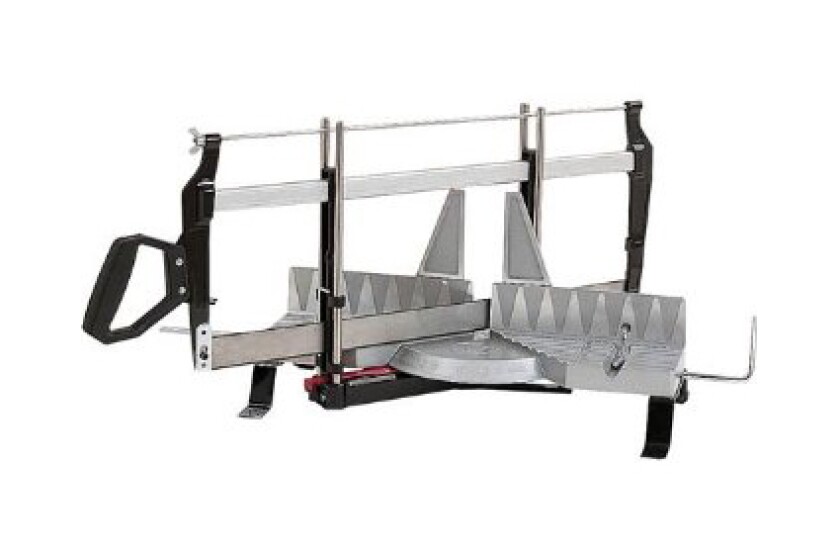 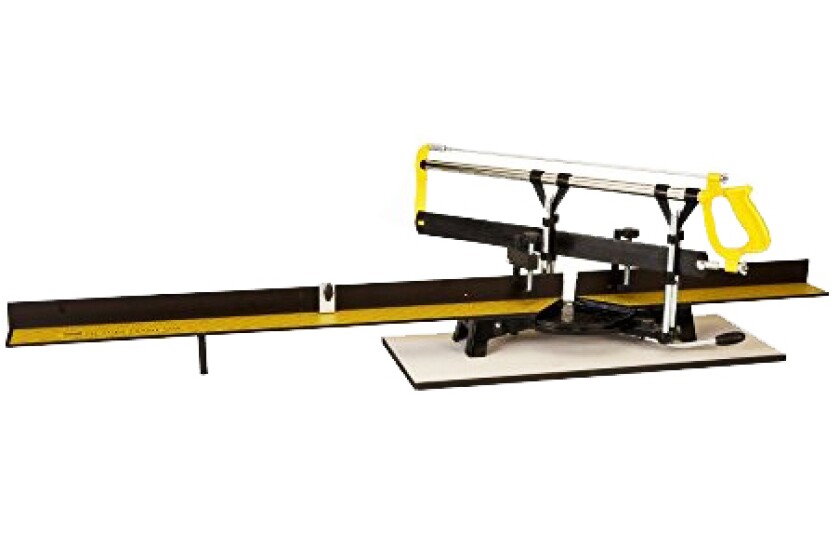 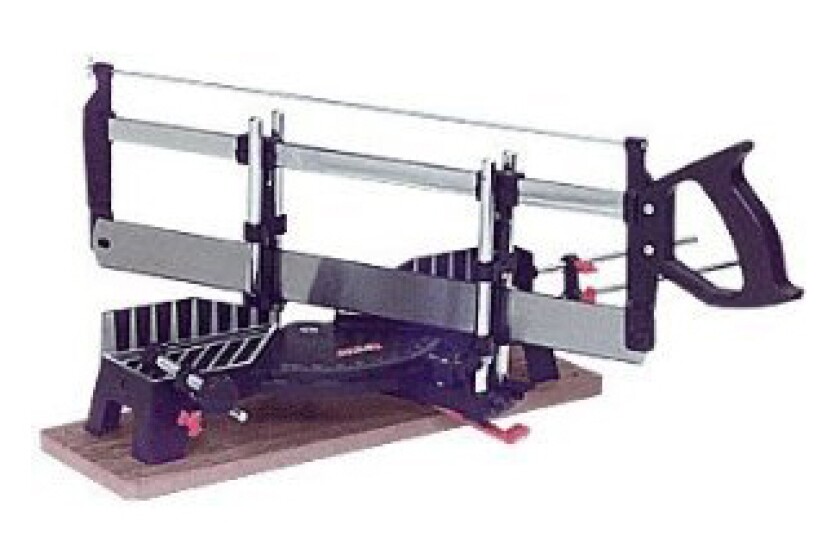 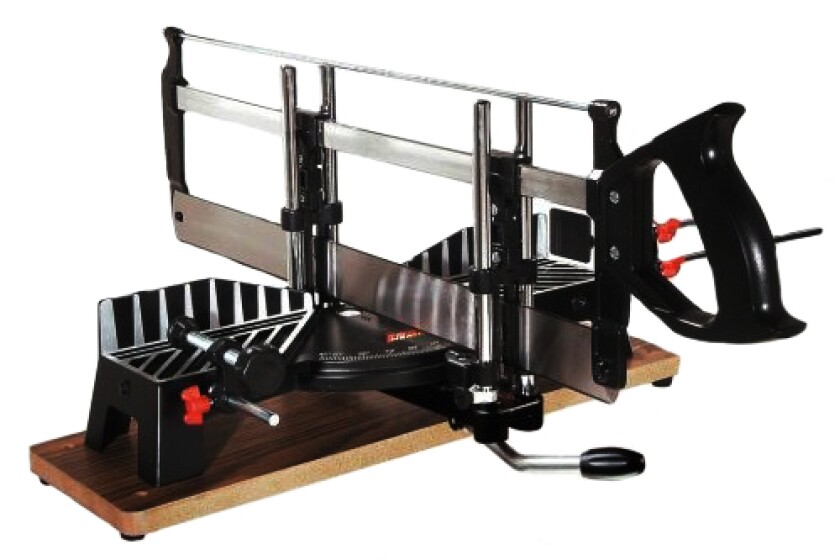