Although there are many different species of mice, the ones primarily targeted by mouse traps, are the common house mouse and both the deer mouse and white footed mouse. House mice are most often found in city dwellings, while the deer and white footed are generally found in suburban areas. If given the opportunity, all of these species of mice will invade a home and can potentially become a serious problem.

While mouse traps may be effective over the short run, if a mouse population has become established in your house or home, the chances are that trapping alone may not cure the problem. But they’re a start, and if kept baited and active at all times, they’ll take care of the overly curious mouse looking for a new place to live before it can settle in.

Modern mouse traps are designed to be effective and user friendly. There are several types which work effectively, including live traps, automatic types, and even newer electronic options. You can get a better idea of these different trap types and which might be best suited for your situation by reading through our mouse trap buyer’s guide provided below. 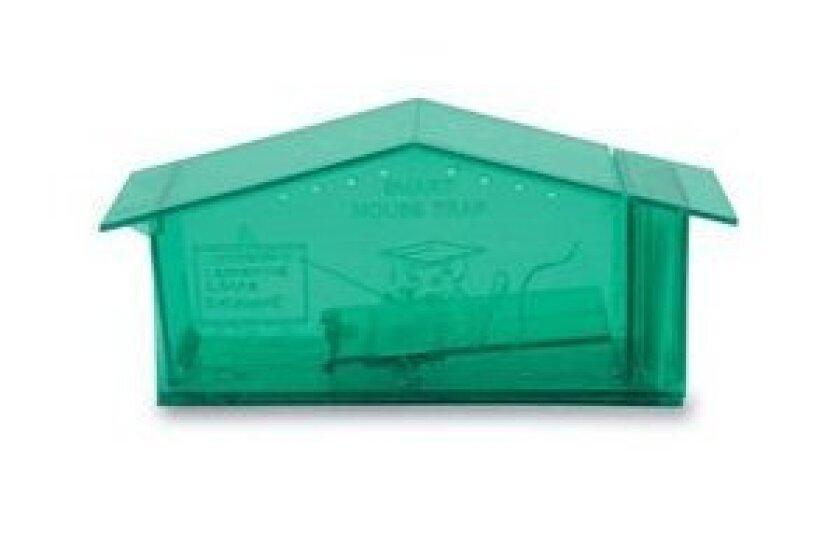 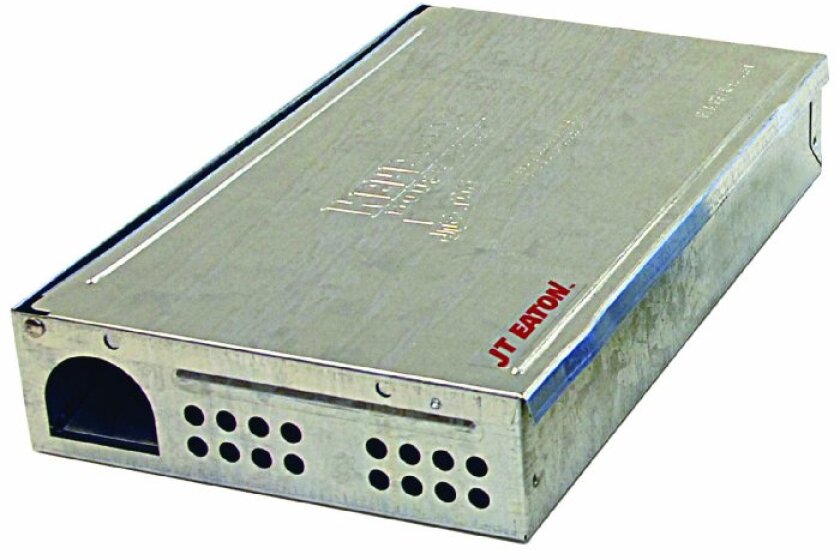 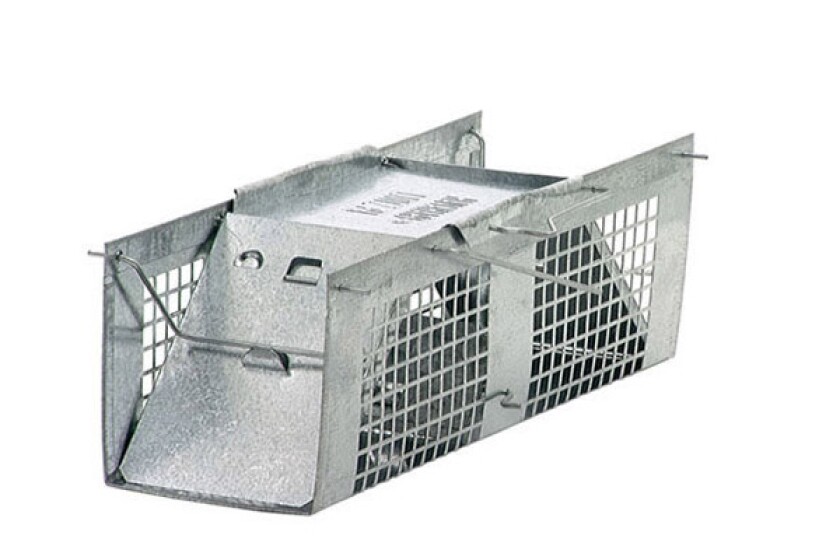 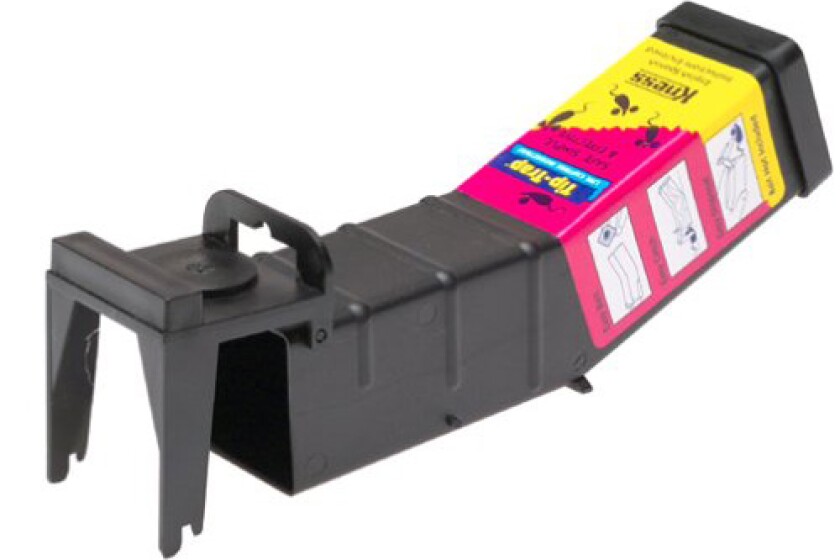 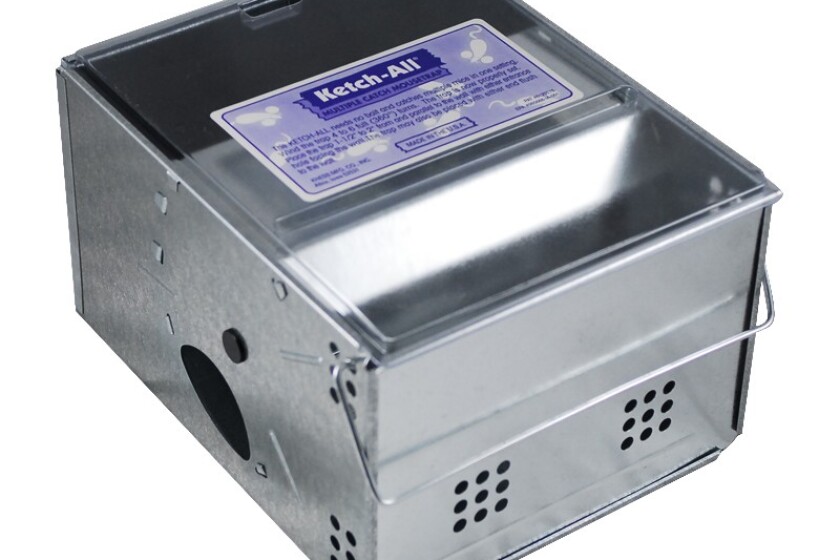 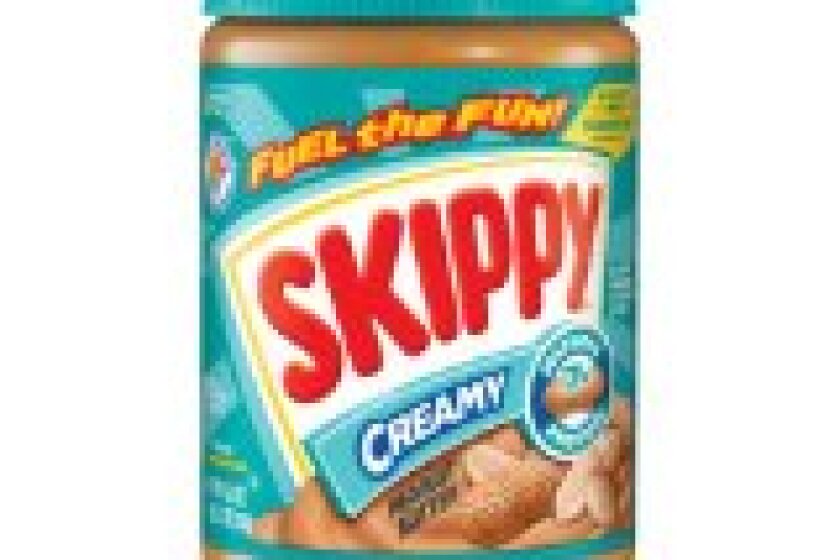 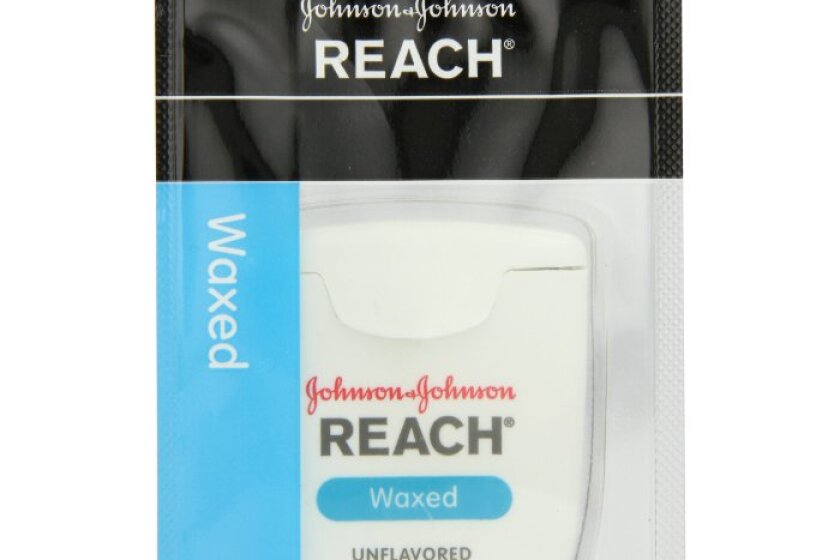 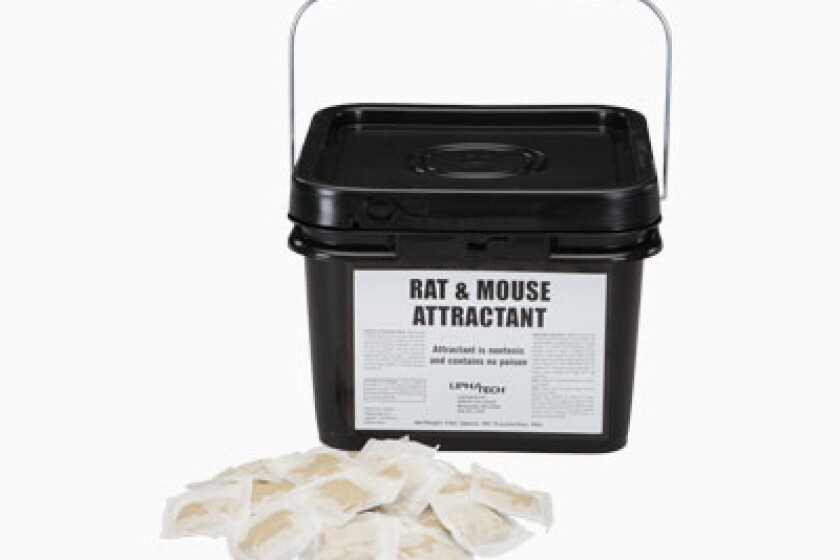 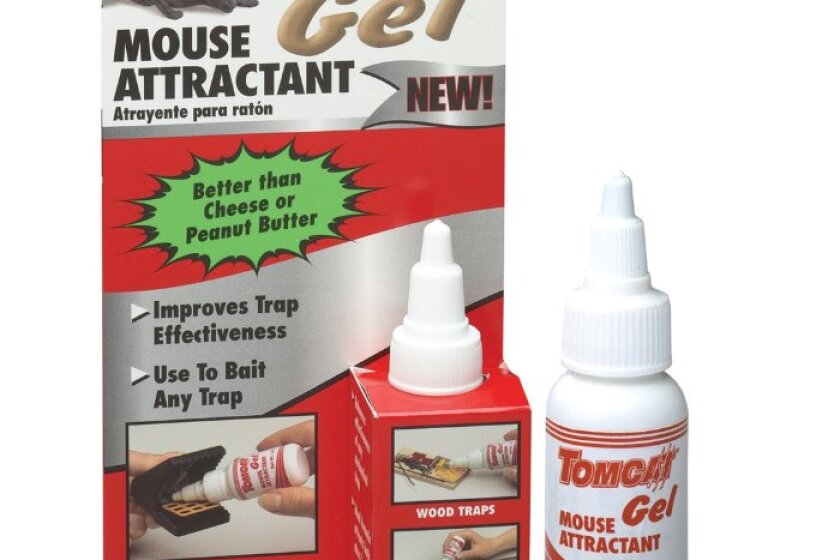 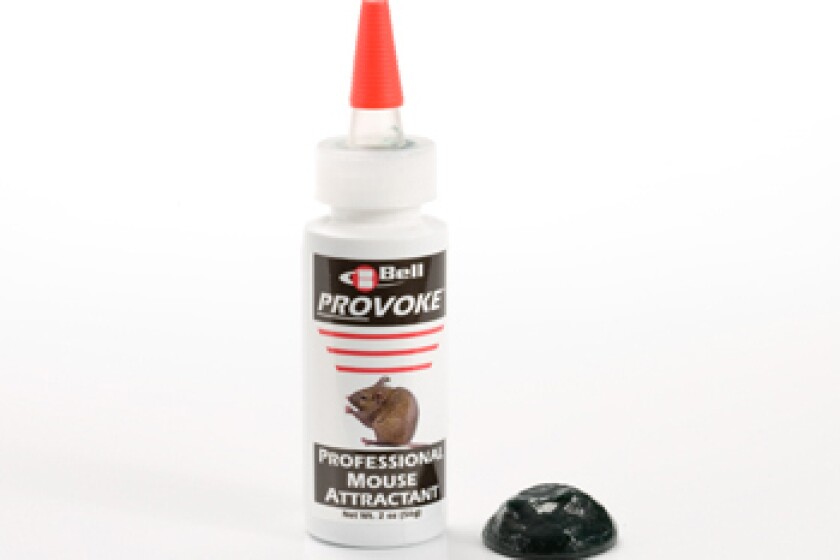 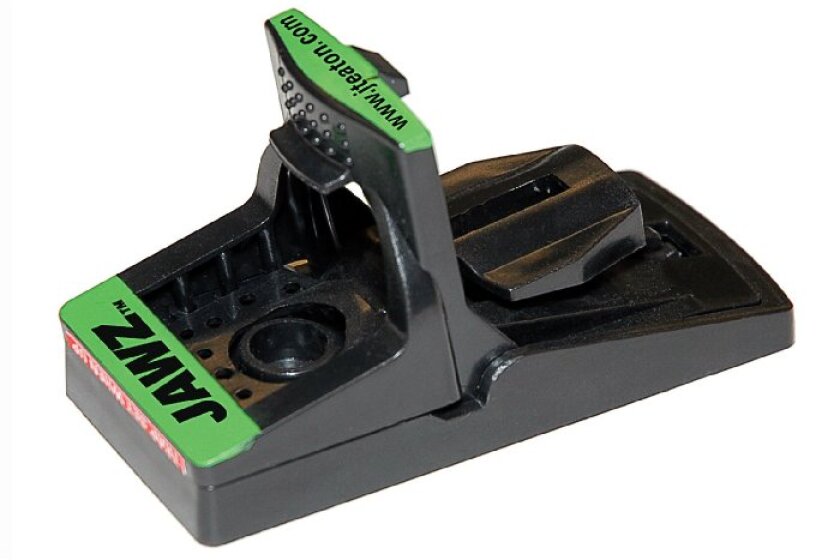 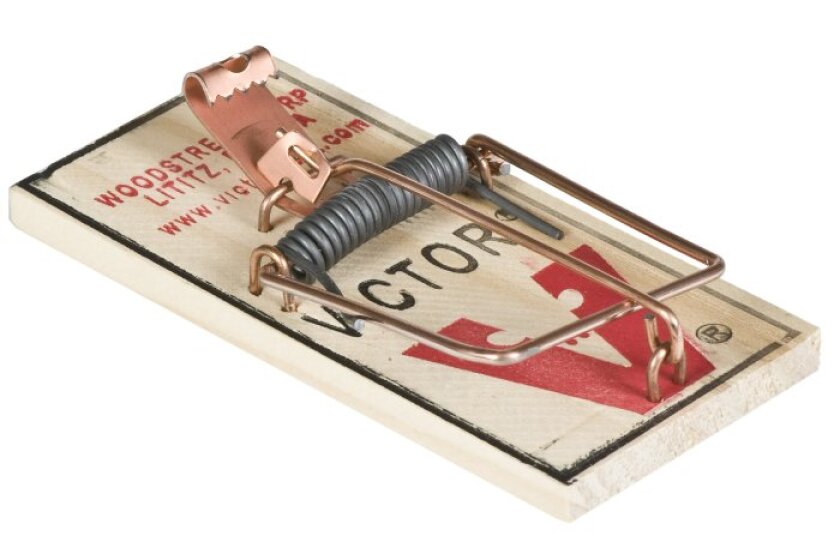 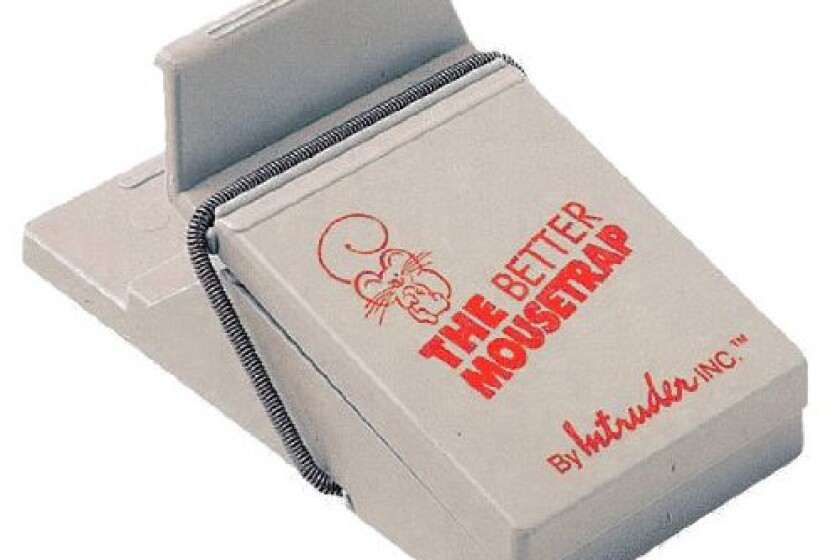 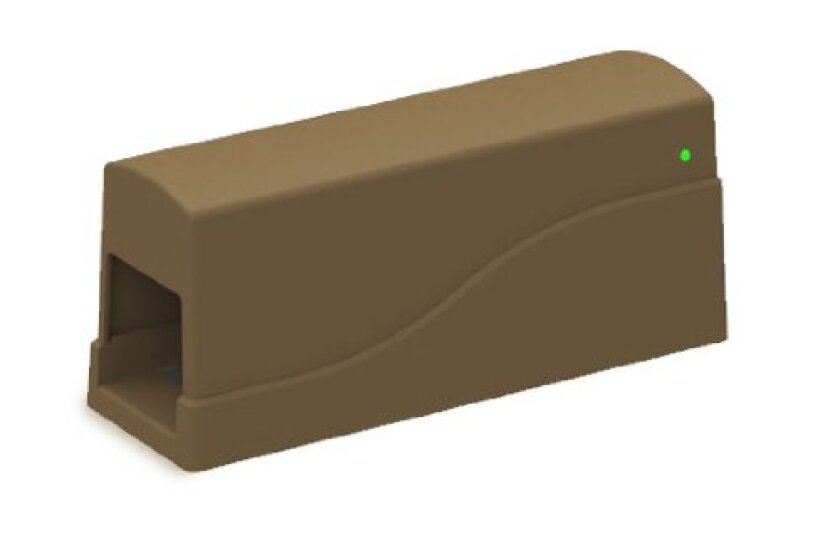 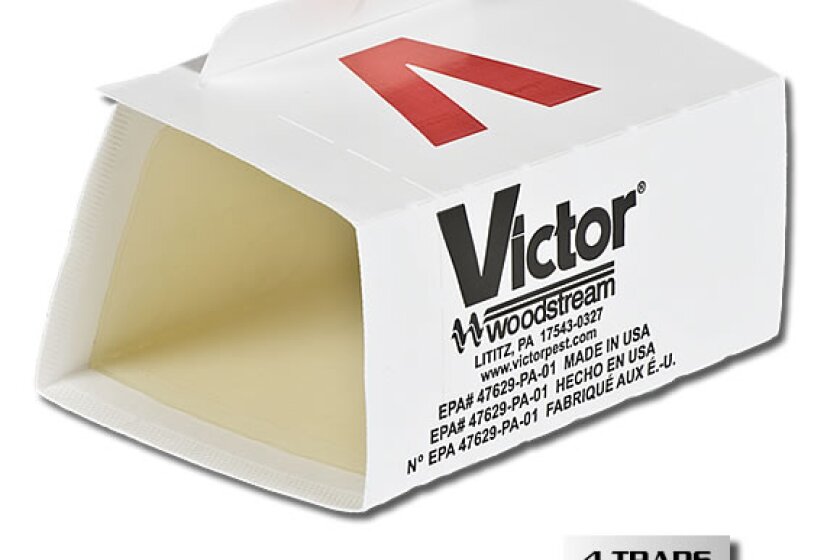