Power planers were developed to take the place of the manual plane, which was difficult to work with, requiring skill to make a clean cut. The power planer is also faster, as it can take a thicker cut from a board than a manual plane can. Nevertheless, power planers can’t do everything that a manual plan can, especially the various molding operations that were originally done with planes.

Power planers come in both handheld and stationary models. The stationary ones are more limited in the types of things that can be done on them, although they can take off more material at one pass and make a much wider cut. Handheld planers, while limited in their thickness of cut, are not limited in the size workpiece that they can work on. They can even be used on hardwood floors.

A stationary planer is used only to clean up wood that has been sawn on a sawmill, resawn on a band saw, or needs to be thinned for a project. It cannot be used for the edges of a board, but only for the surface. Even so, for what it does, there is no other tool which can replace it.

For more information on choosing a planer best suited for your woodworking needs, check out our buyer’s guide. 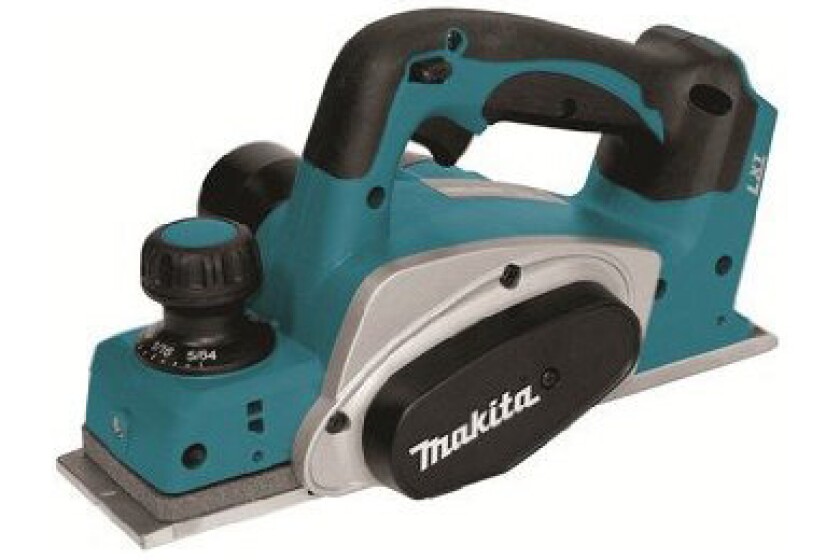 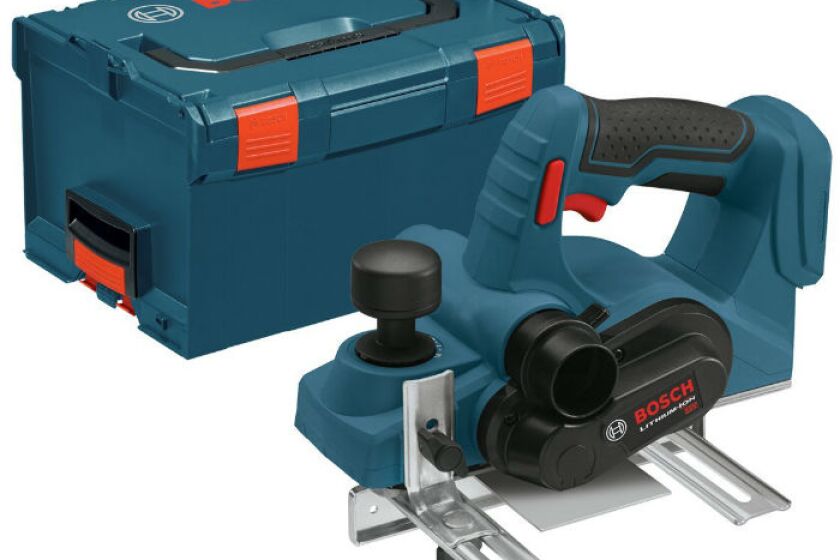 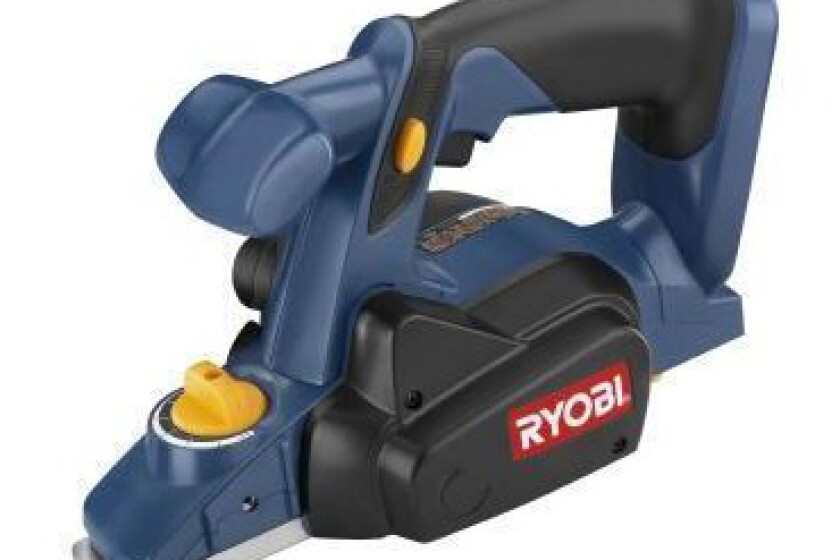 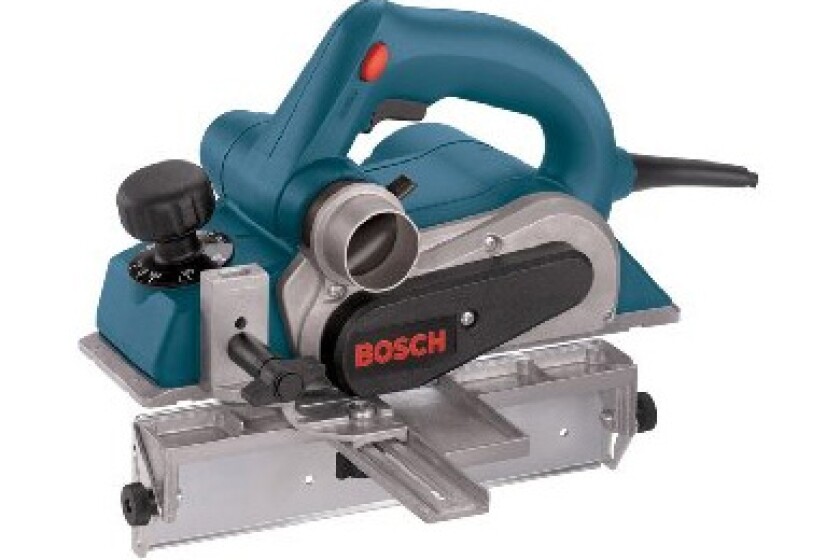 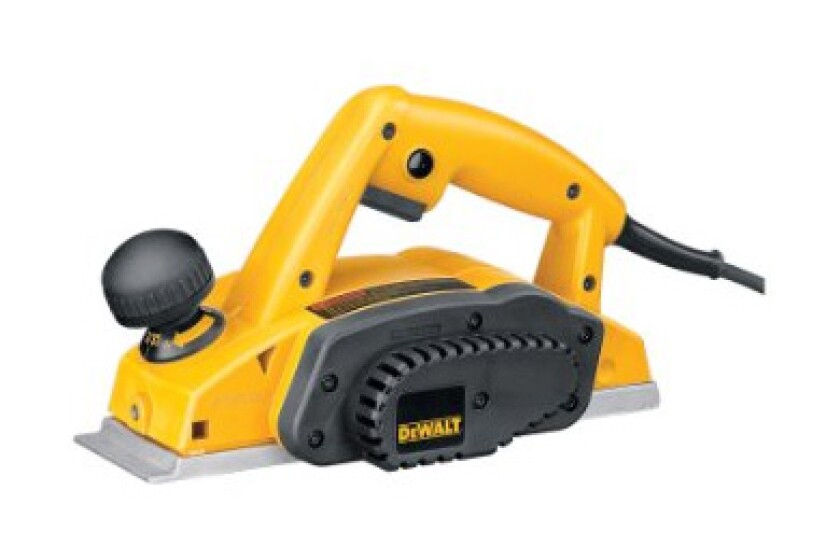 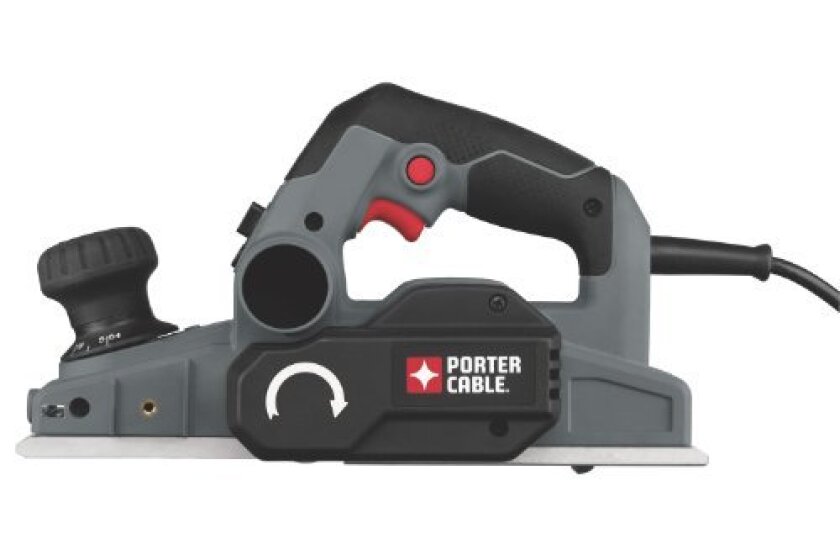 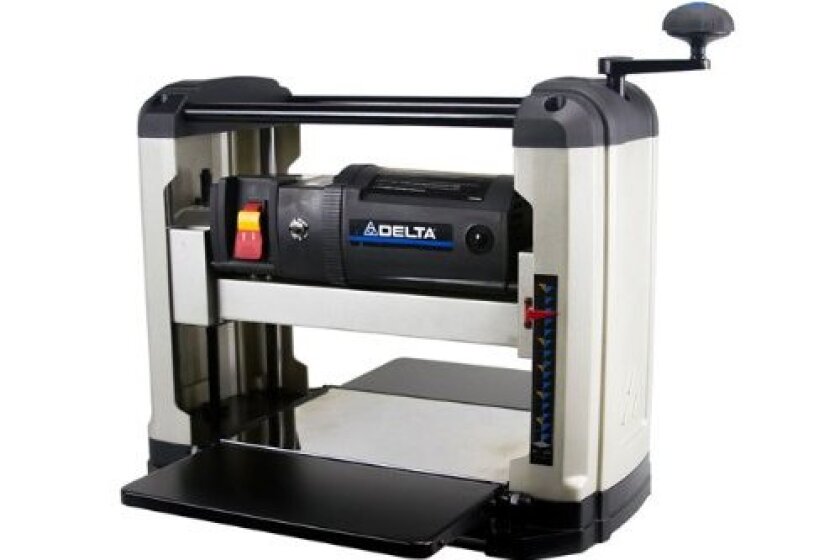 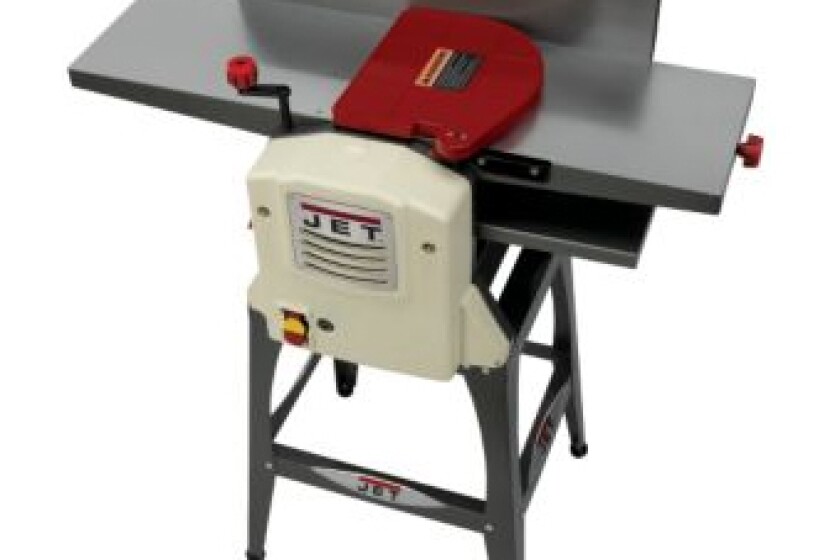 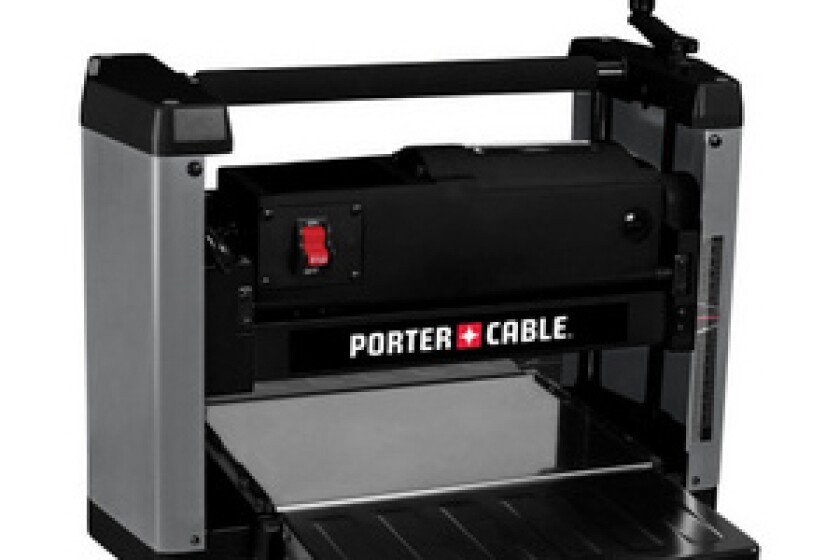