Although contractors use generators to provide jobsite power at times, their main purpose is to provide emergency power in the case of a power outage. When the lights go out, people rely on firing a generator up to keep them going until the power comes back on. Used in this manner, they’re highly useful tools that everyone needs.

Generators vary greatly in size, configuration, type, and power output thus making picking the right generator a challenge. Most individual make a selection based on price without taking into consideration how much electrical power they really need to produce; this often leads to selecting a generator which isn't big enough to meet their needs.

Choosing the right generator means having a good idea of what your needs are and how the various generators on the market can meet said needs. To better understand, check out our power generator buyer's guide below. 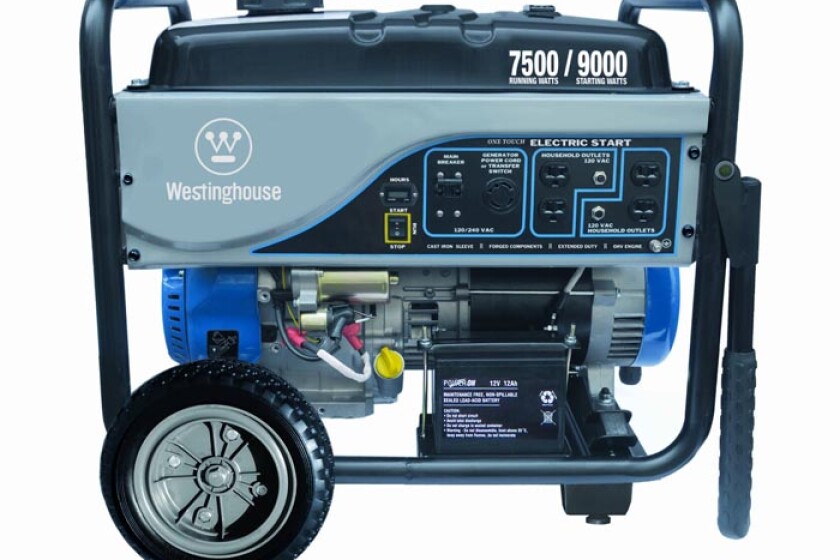 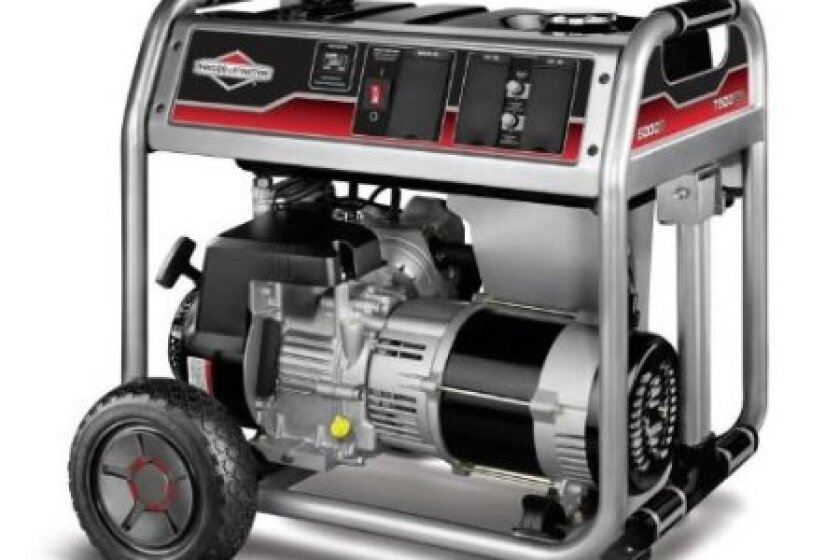 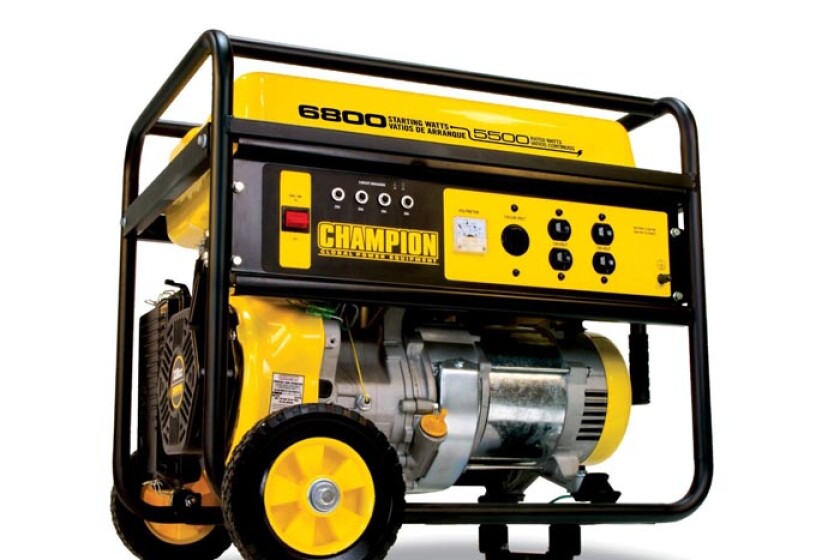 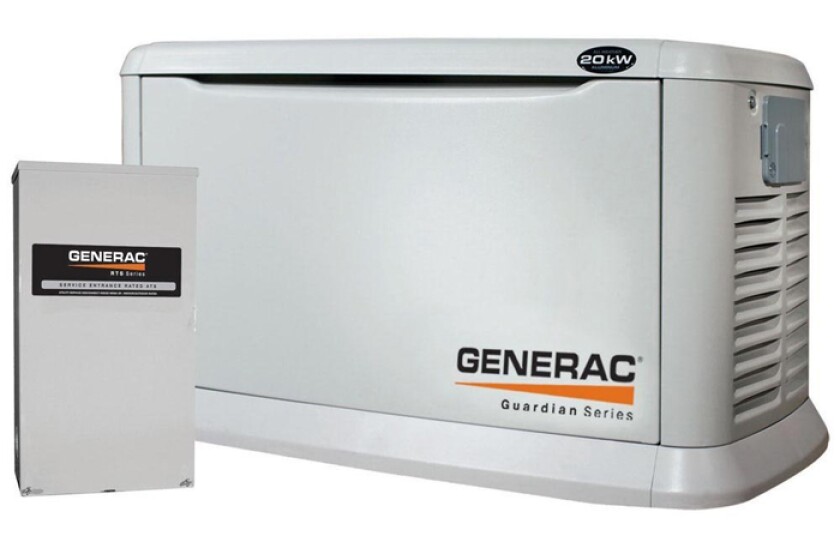 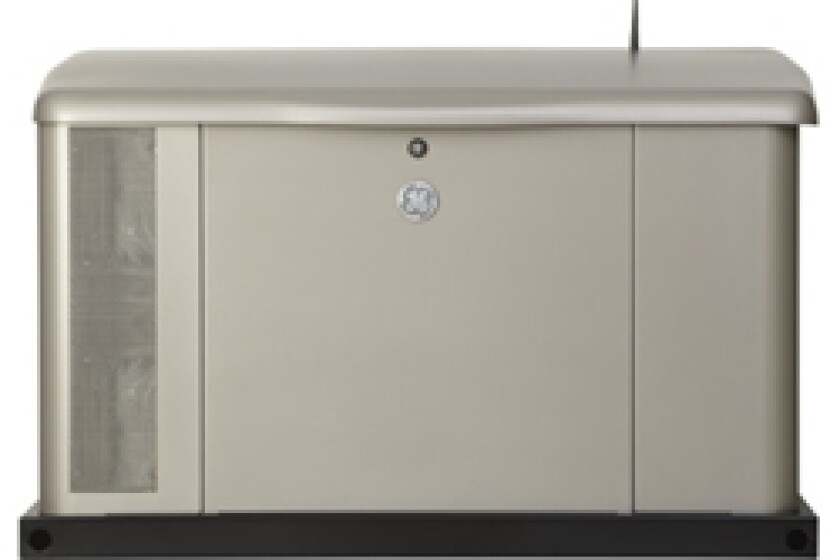 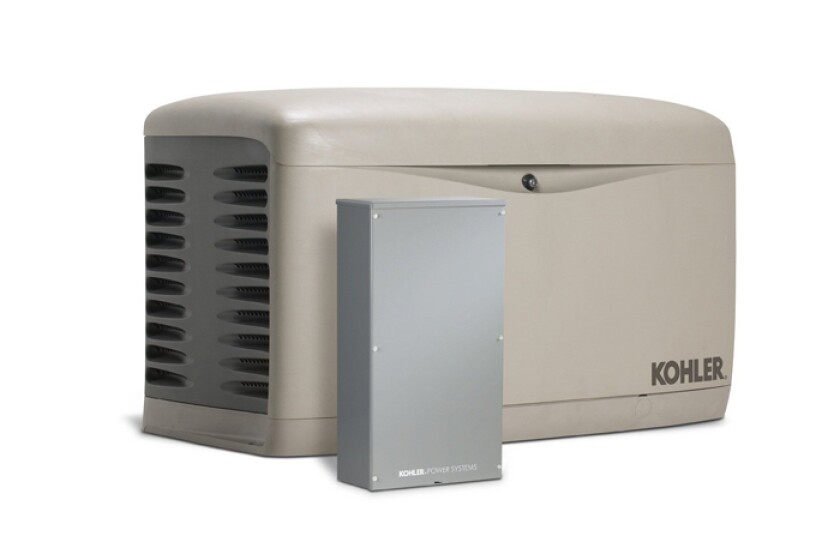 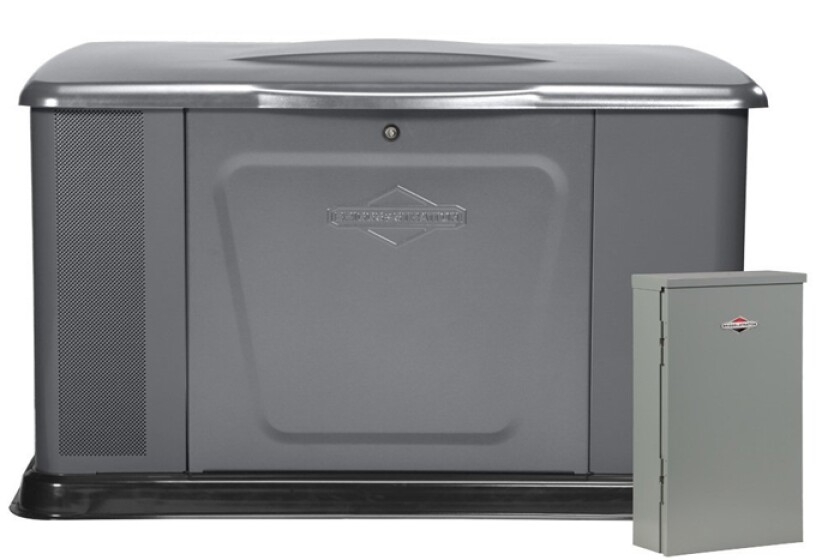 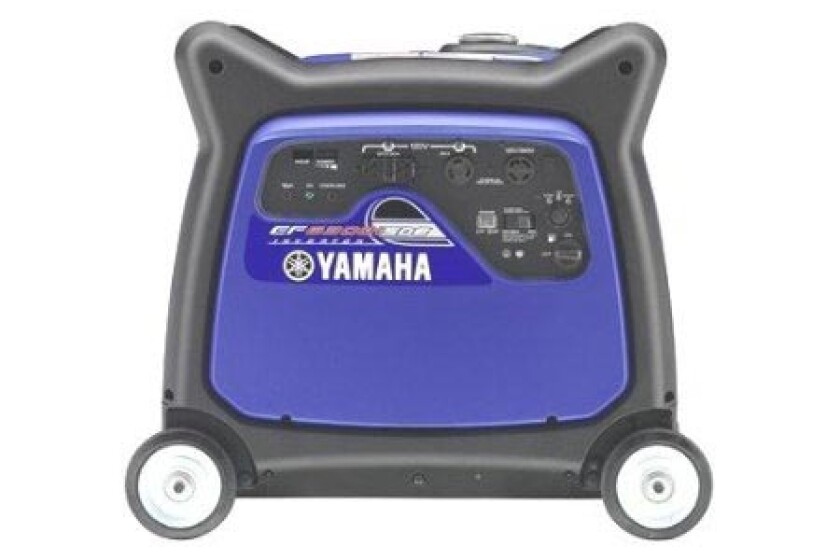 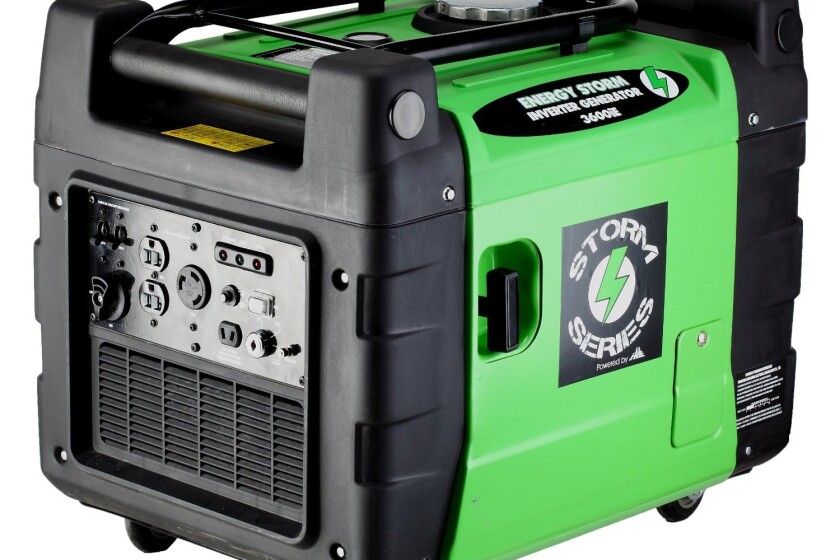 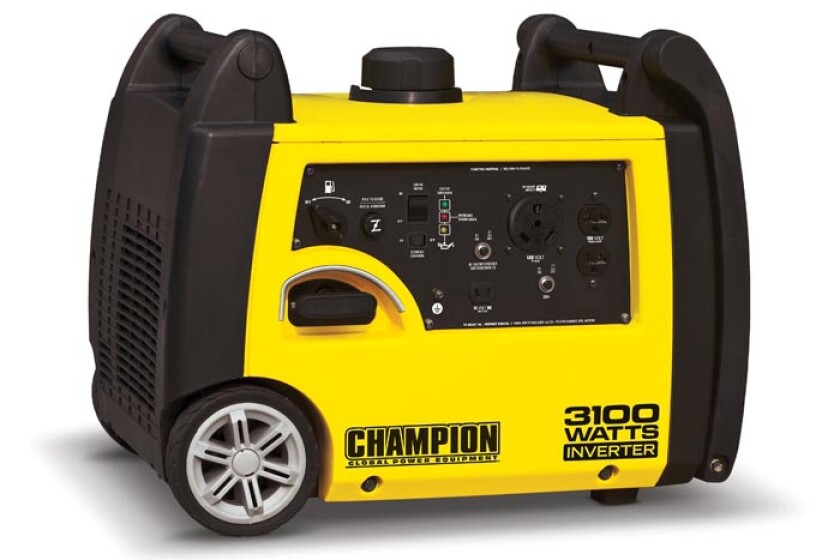 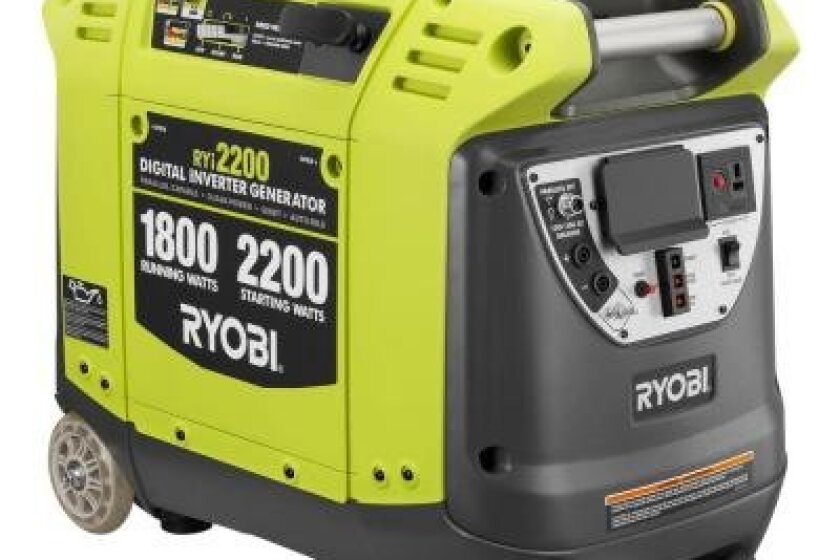 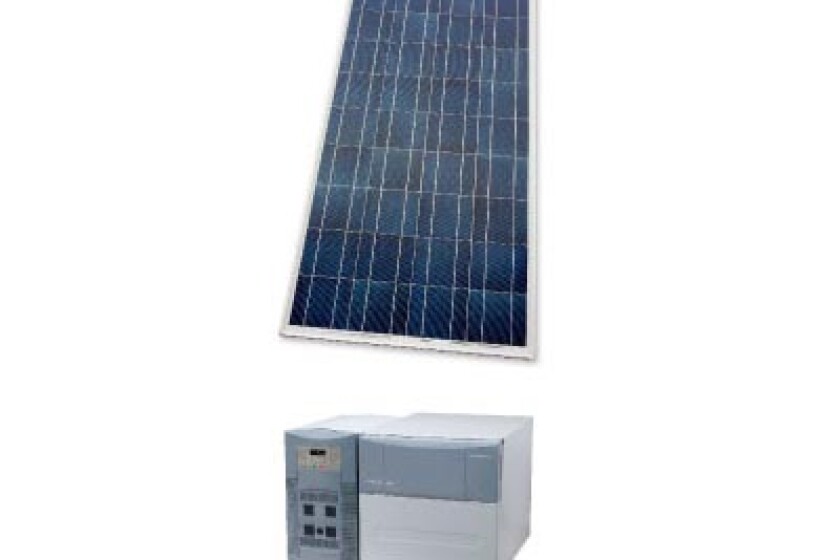 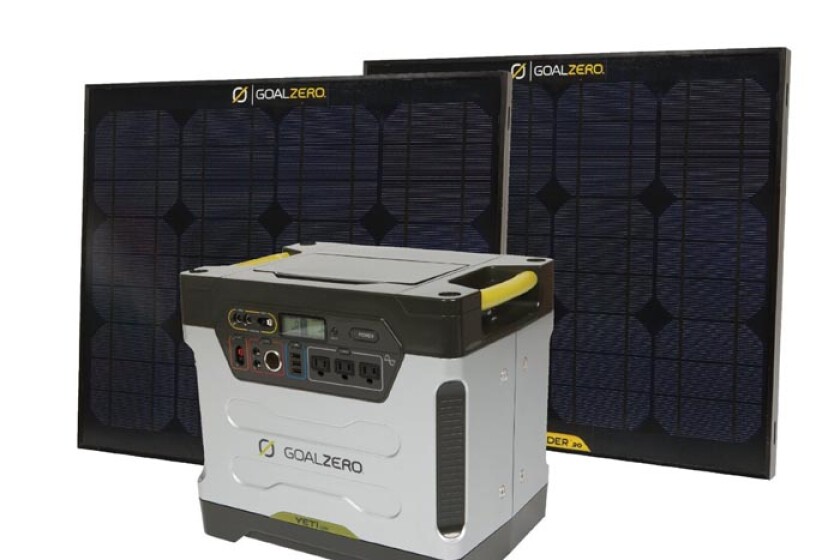 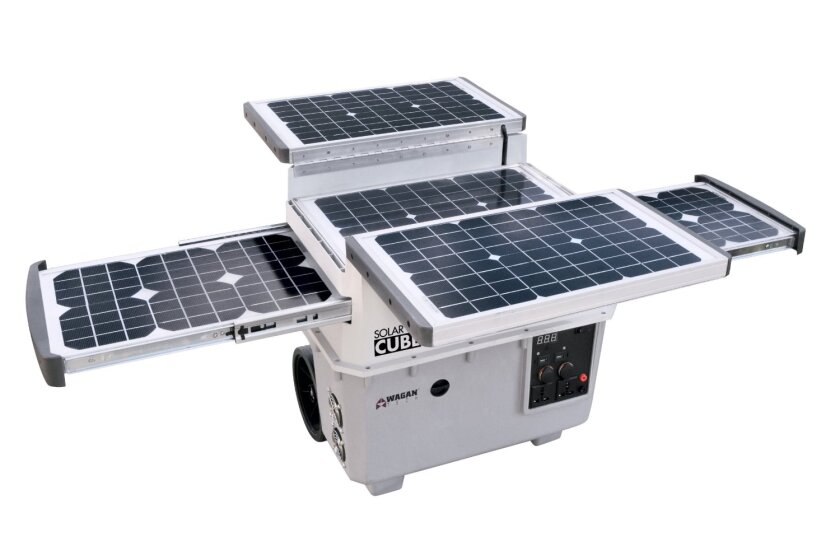 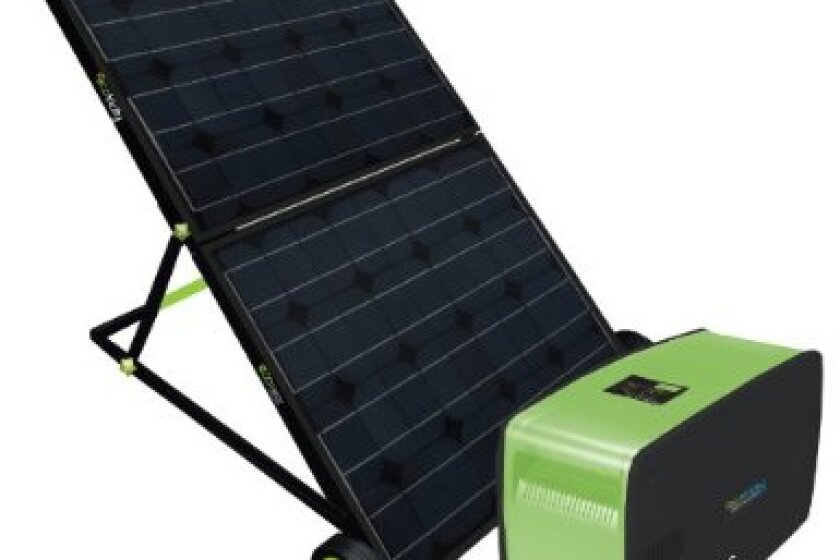 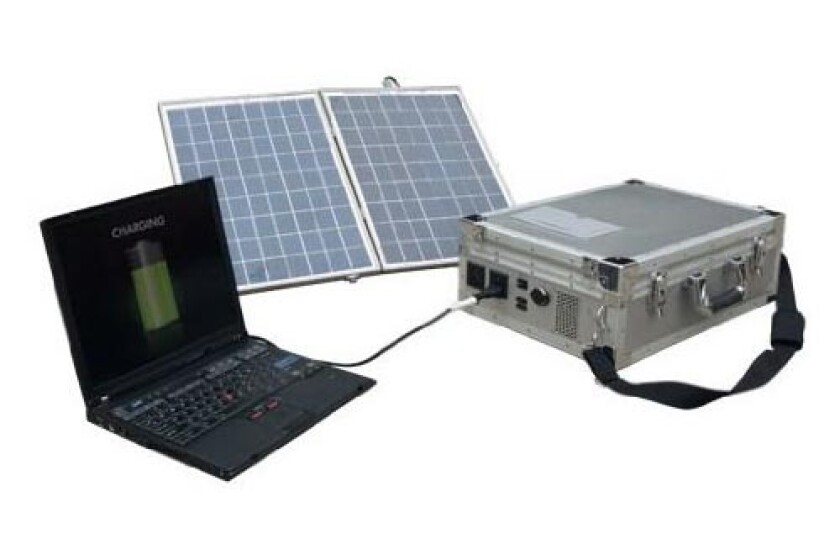 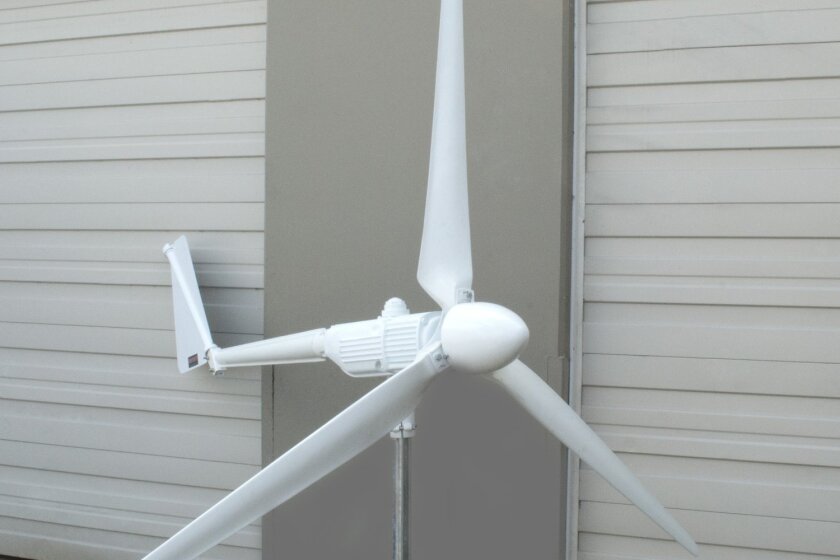 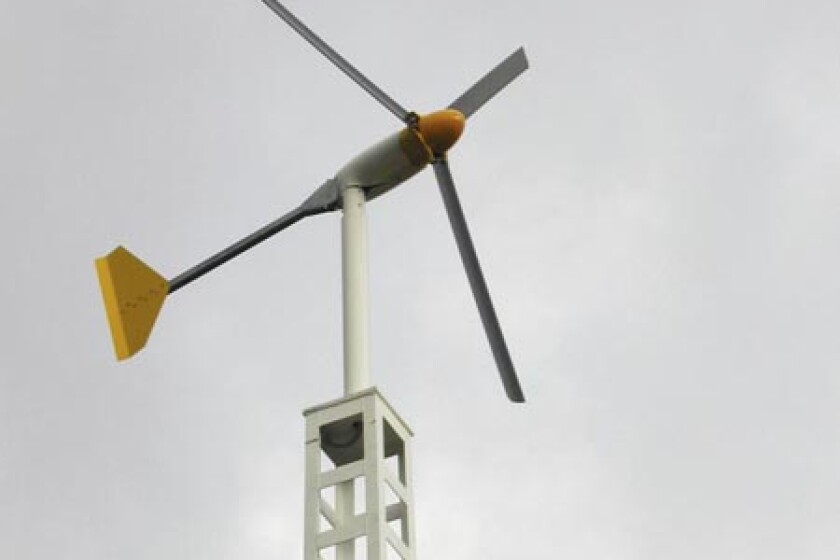 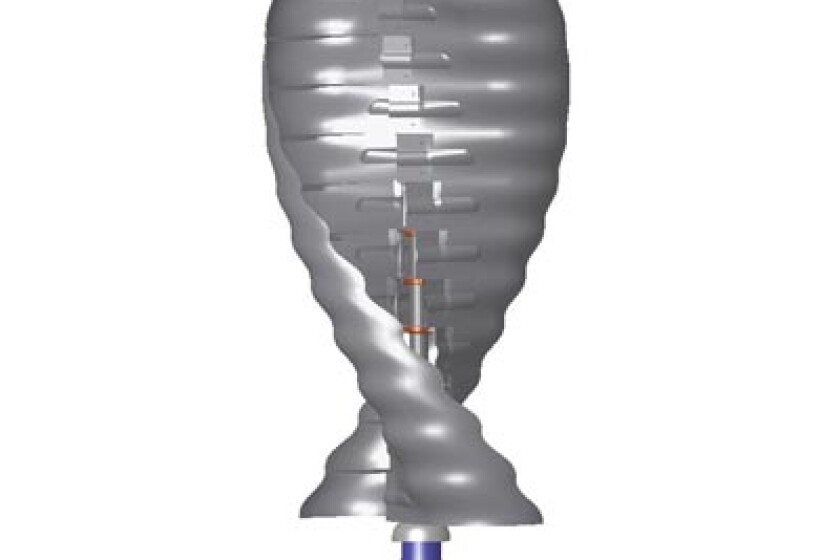 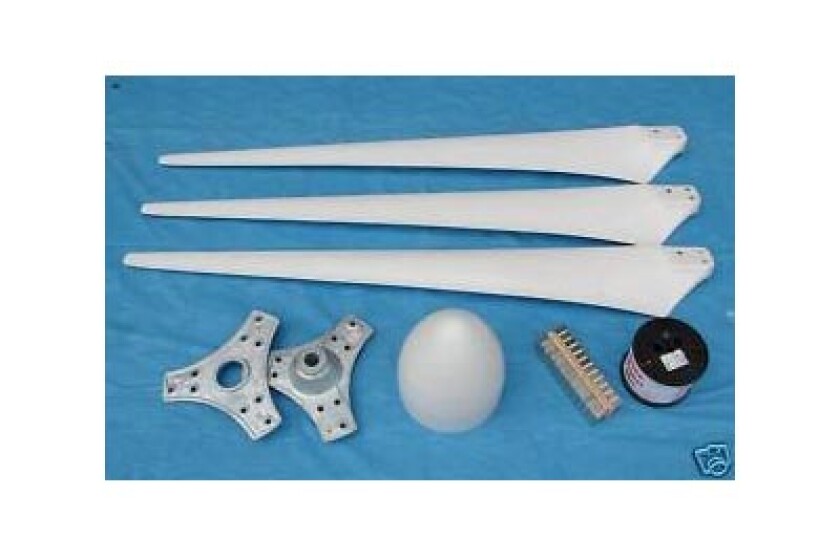 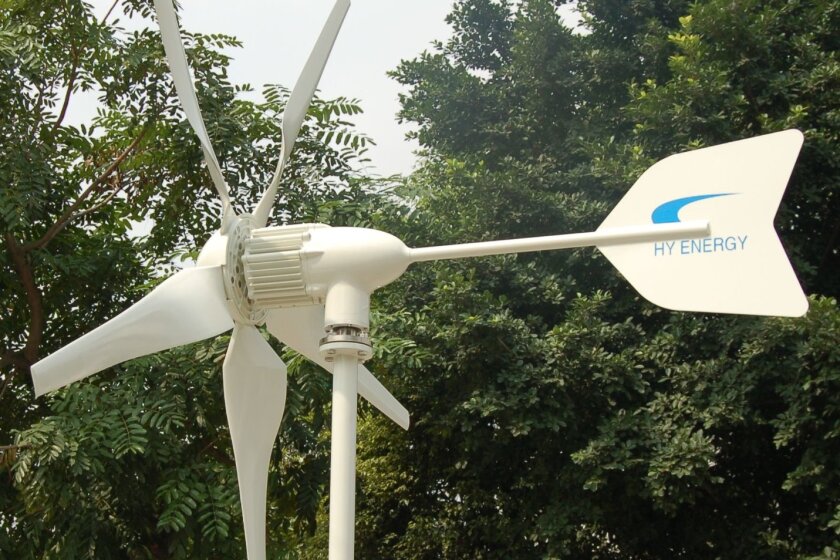