At its core, a pressure washer is nothing more than a pump with a nozzle to direct the water. The idea behind it is that high pressure water will clean things better than water coming out of a garden hose at a typical 60 PSI. In practice, pressure washers do remarkably well, not only cleaning off dirt, but peeling off old paint and even removing graffiti.

There is a fundamental difference between a pressure washer and a steam cleaner, although many people confuse them due to their similarities. Steam cleaners have a tank heater to being the water to near boiling temperature, so that it will better dissolve grease. They are intended for use in removing grease from automobile engines and other machinery. A pressure washer doesn't have this capability for heating the water, so it is not effective for cleaning grease off.

Since providing pressurized water is the main purpose of a pressure washer, the pump itself is the most important part. There are three major types of pumps used in pressure washers: wobble, axial and triplex plunger. While all three can produce sufficient pressure, the first two don’t last, as the pumps are working at the top end of their pressure capability. This causes them to wear out quickly. Triplex plunger pumps, on the other hand, can handle the pressure without problem.

There are some companies which are manufacturing what are essentially “throw away” pressure washers which have big name motors and cheap pumps. As the pump is the most important part of the pressure washer, buying one of these units is foolish. Pretty much any motor will work, as long as it has enough power. The motor is not likely to wear out, like the pump is.

Most pressure washers have some sort of soap injector which allows you to add soap to the water being pumped through it. This not only expands the use of the pressures washer, allowing it to clean things that need more than just water, but also allows adding chemicals for removal of painted graffiti.

The two most important specifications for any pressure washer are the flow rate, which is stated in gallons per minute (GPM) and the pressure, which is stated in PSI. These two numbers are multiplied together by some manufacturers, to create a number called the “cleaning units” of the pressure washer. More than anything, this number provides a way of comparing different units to see which provides more overall cleaning power.

Pressures washers come in all sizes, including a number of them which are intended for commercial and industrial use. For this list, we've limited ourselves to smaller units which would be appropriate for consumer use. 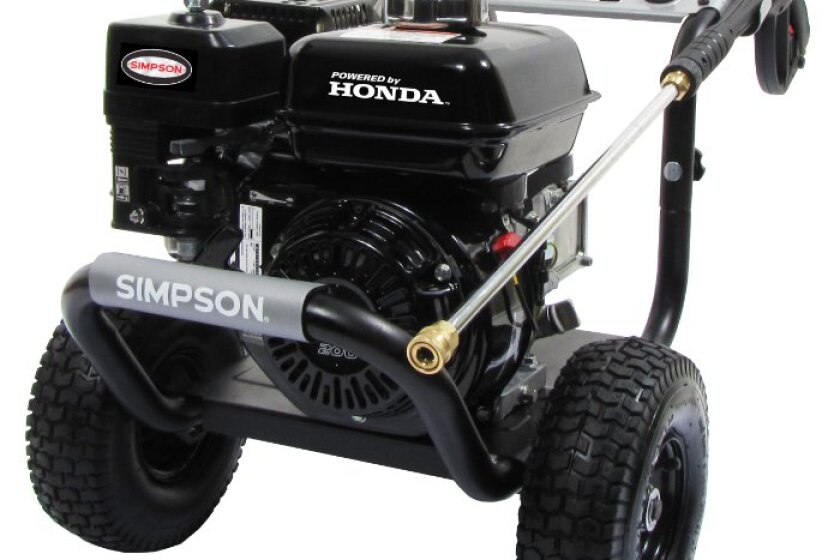 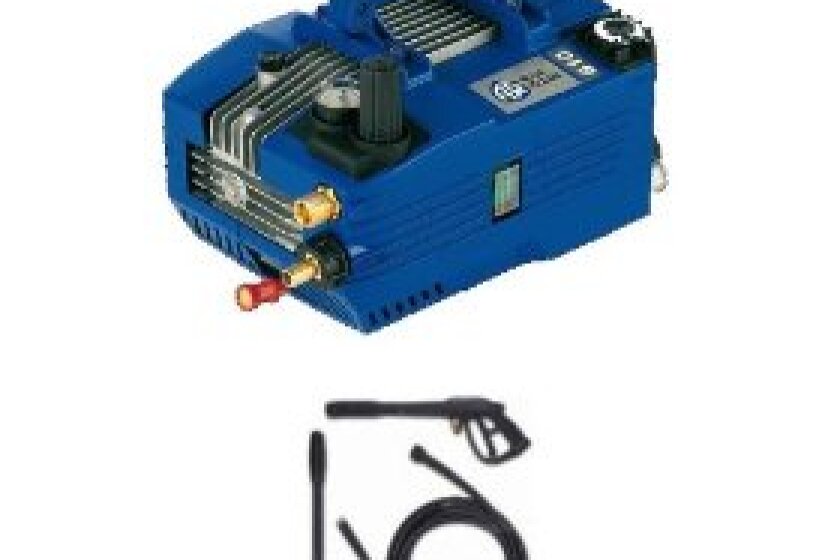