Many police officers claim that radar detectors are tools for scofflaws and habitual speeders with disregard towards other road users. While I am not advocating reckless driving in any way, some areas are known for artificially under-posting the speed limit to create 'speeders' out of passing traffic. A speed trap is then set up to ambush those driving over the posted speed limit. A radar detector will help even the playing field so that you're less likely to be caught off guard. Take a look at our recommendations below and a close look at our buyer's guide to find the best radar detector for your needs. 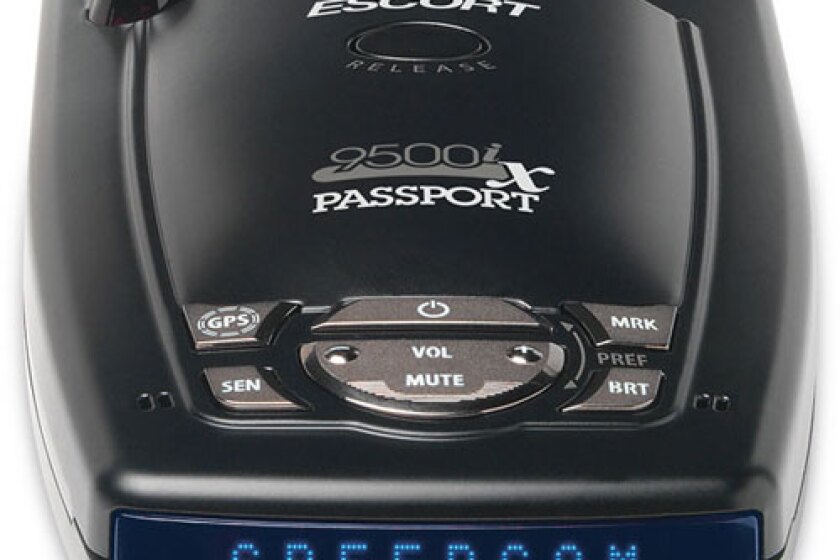 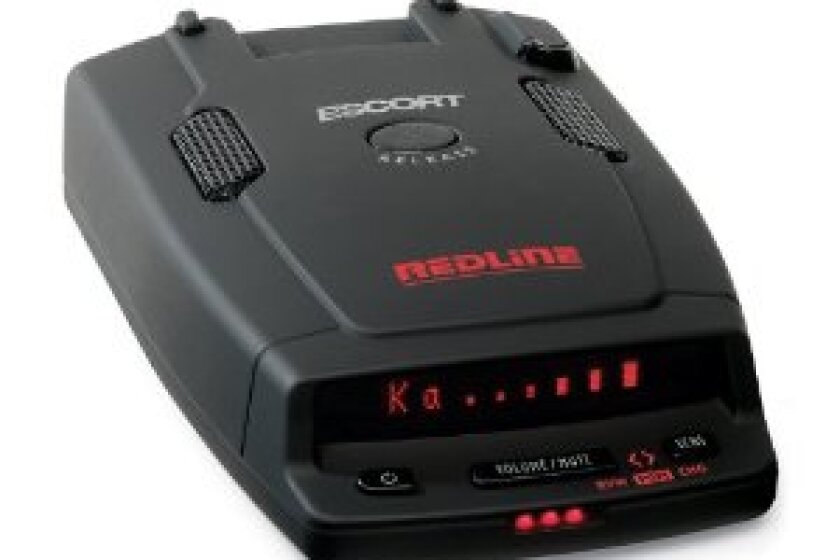 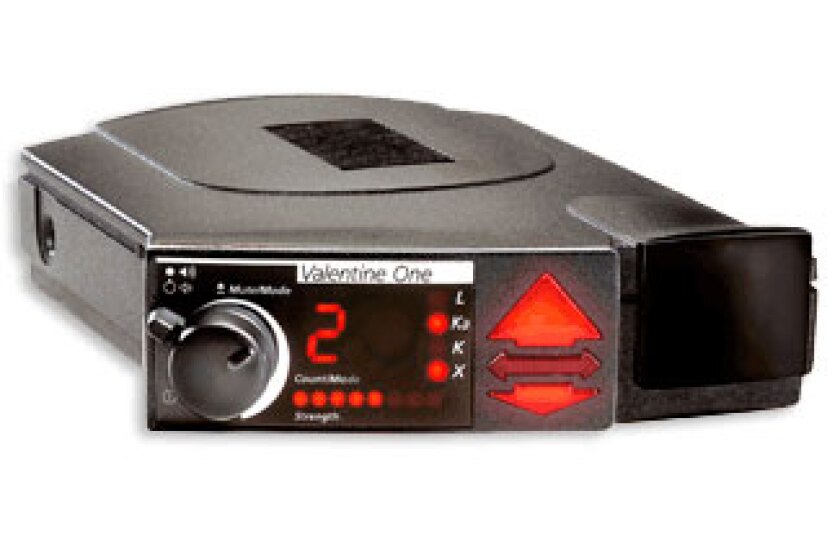 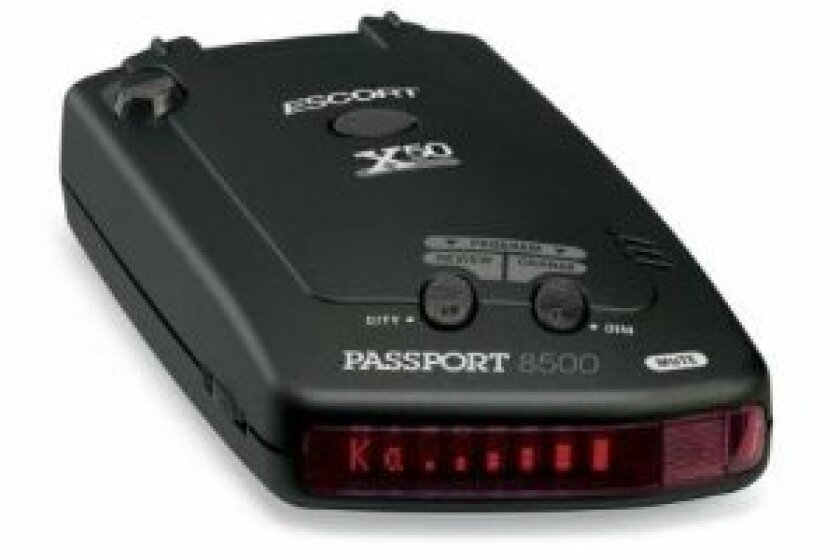 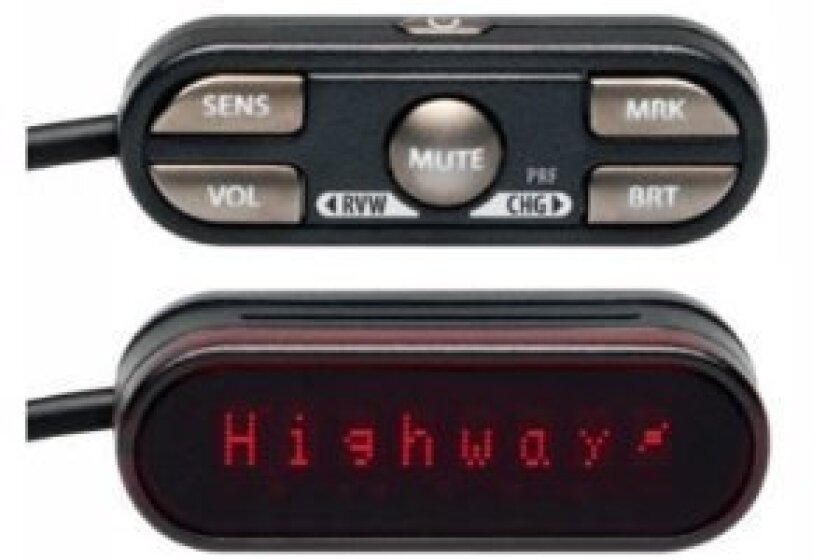 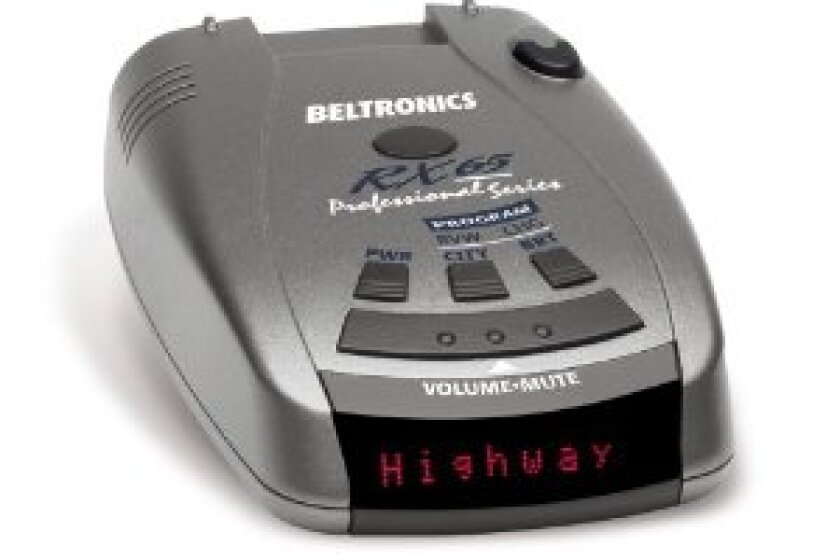 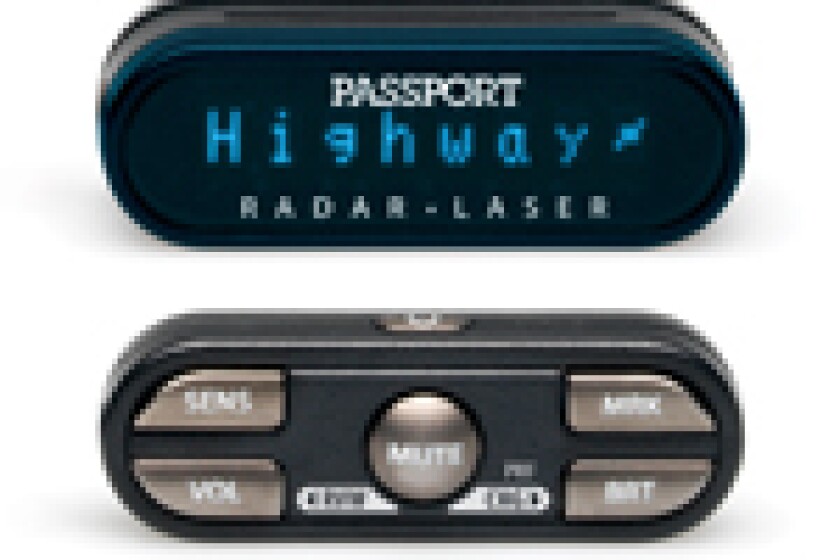 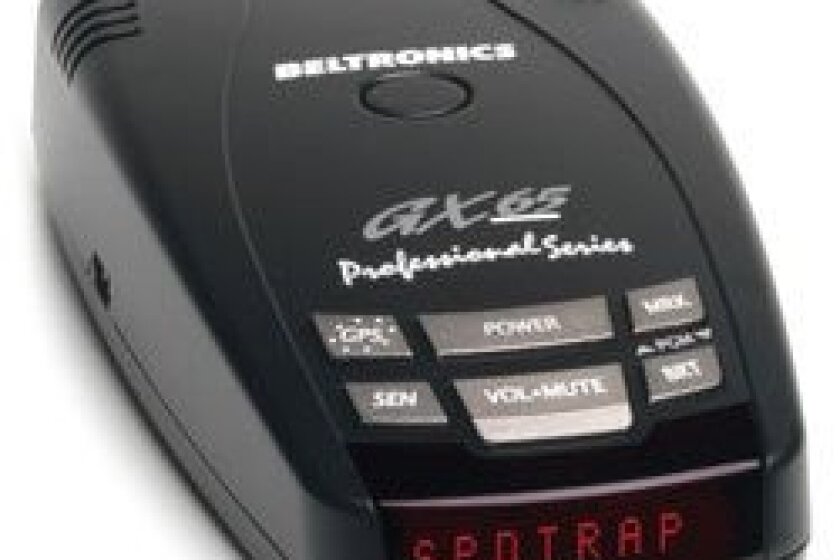