When it's time to buy new batteries, there are plenty of choices out there. The way to decide which is the best option for you is to first consider what you need the batteries for, then examine what the battery is capable of doing. It all boils down to two choices; disposable or rechargeable. Simply put, disposable batteries are just that. You get a one-time use out of them and when they're drained of their power you throw them away. Rechargeables allow you to keep the cells and re-charge them repeatedly, saving time and money when it comes to the power source in your electronics. However, rechargeables aren't necessarily appropriate for every device or application.

Disposable batteries are good for almost all devices, as long as you have the correct size for the application you're looking to power up. These come in two common types; alkaline and lithium. Alkaline are the most widely used as they have a slow self-discharge rate, they can be stored for a long time without any loss of charge (roughly about seven years), and these are often used in low-drain devices such as radios, remote controls, and other devices that don't require constant use at high voltage. There are high-drain versions of alkaline batteries available as well and these are intended for devices that require more juice more frequently. These 'premium' alkaline batteries cost more but provide a charge that is similar to a lithium battery. Lithium batteries last longer, can be stored longer, weigh less than a regular battery and provide nearly double or triple the power capacity of a standard alkaline battery. They also perform well in extreme temperatures. But they all have one thing in common at their very basic purpose; when they've been drained, you throw them away.

Rechargeable batteries are cells that you can recharge when they're out of juice. Slip them into any charger and after a short period of time, they're fresh and ready for use all over again. They are usually more expensive than disposables, but you save money in the long run since you only buy them once. You can find them in three different types: Nickel Cadmium, Nickel Metal Hydride and Lithium-Ion (not be confused with the lithium disposables above). Depending upon which type you choose, some have low self-discharge rates, where the battery maintains its charge for an extended period of time, and others have higher rates, in which the battery does the exact opposite. No matter which type you choose, rechargeable batteries are often recommended for high-drain devices that require constant power and at large volumes. The reason is easy to understand; rechargeables can be re-charged and replaced quickly and easily and without additional costs beyond the price of electricity from an outlet. To go out and keep buying disposables for a device that needs such a power load would probably get more expensive than paying a one-time cost for a set of rechargeables and a charger. 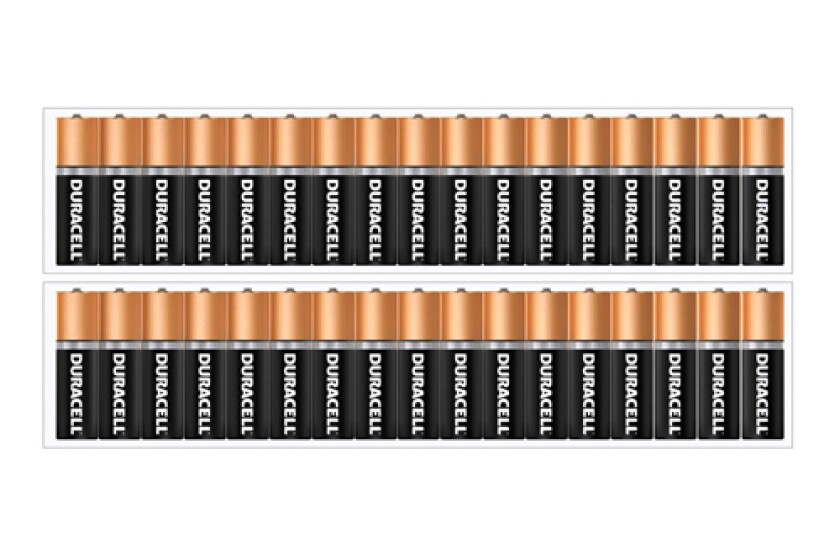 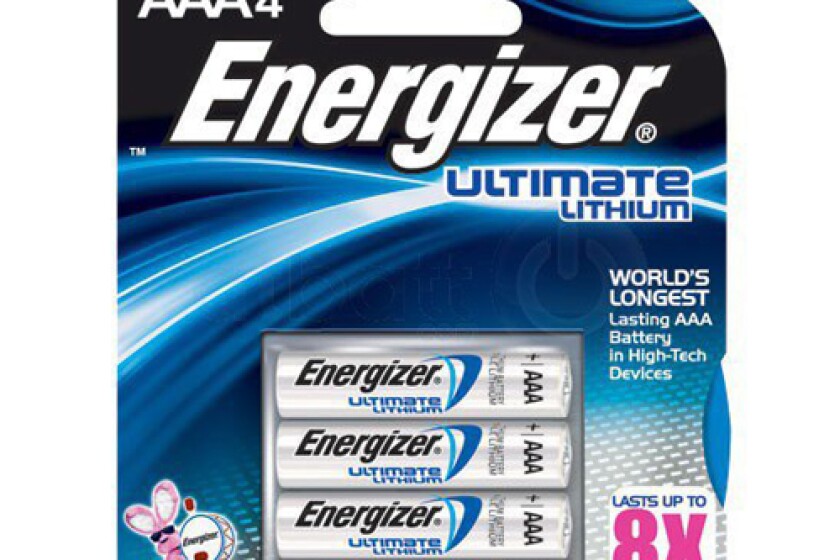 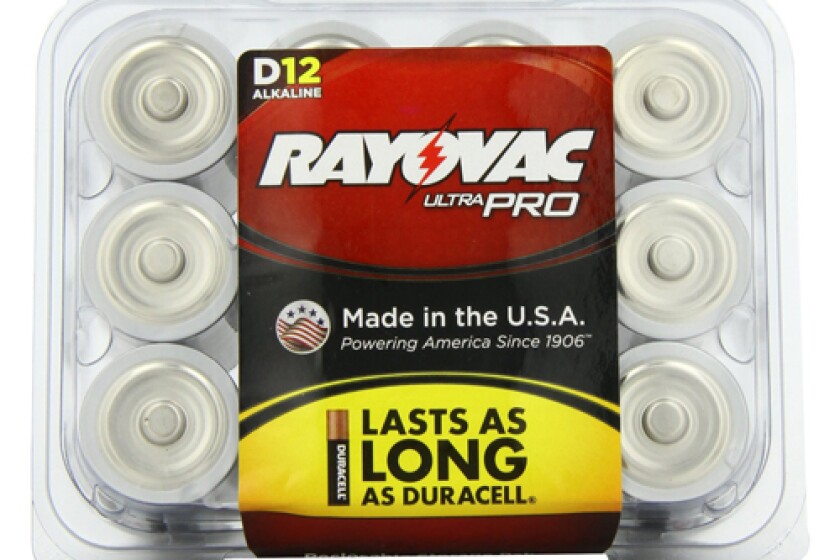 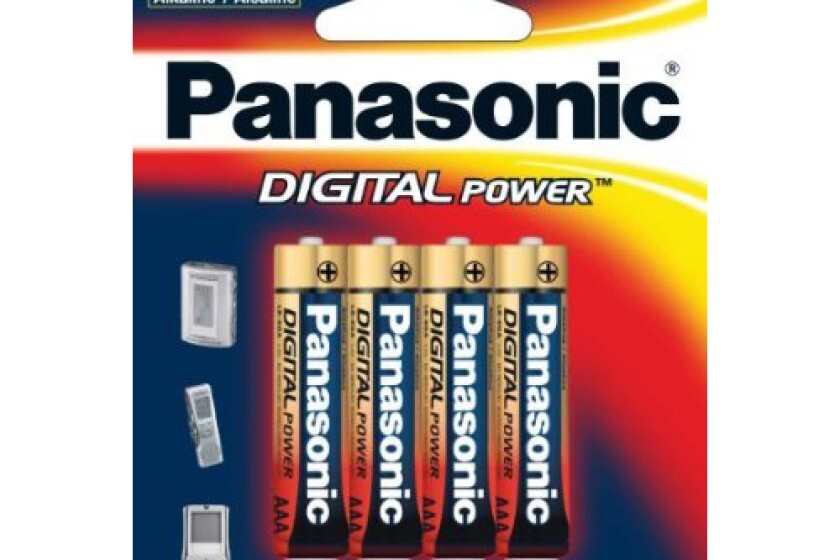 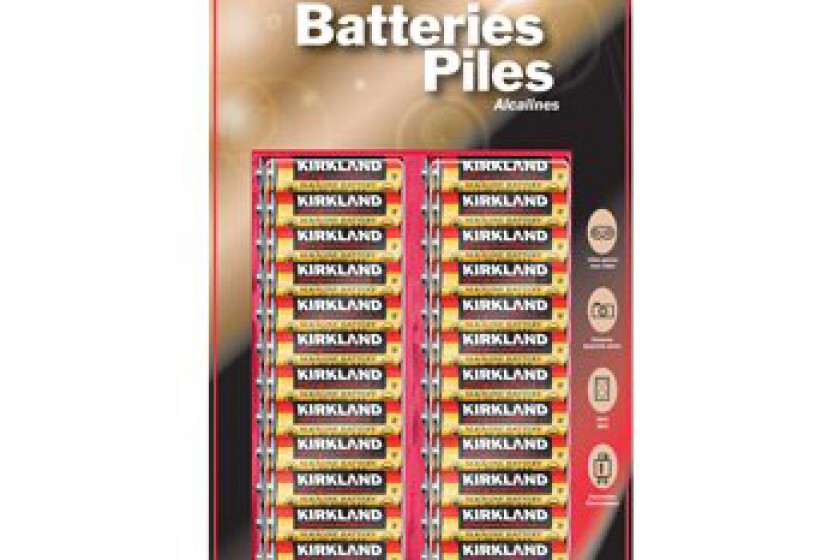 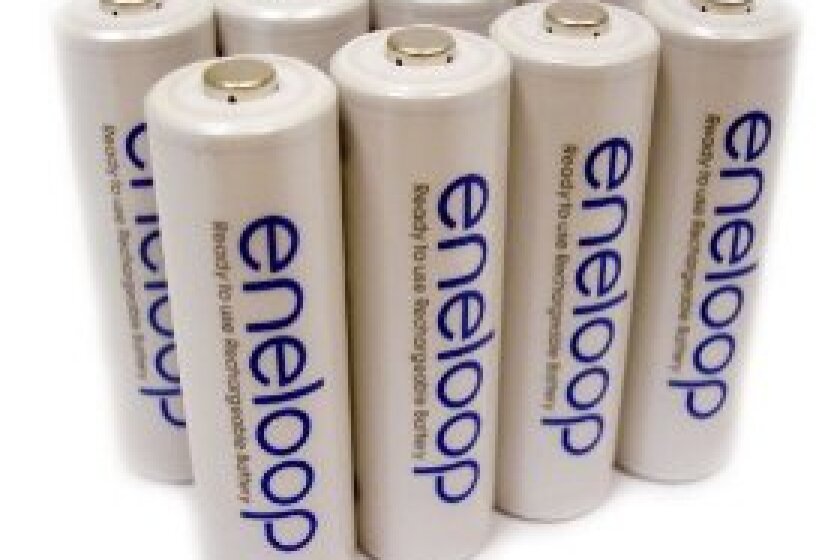 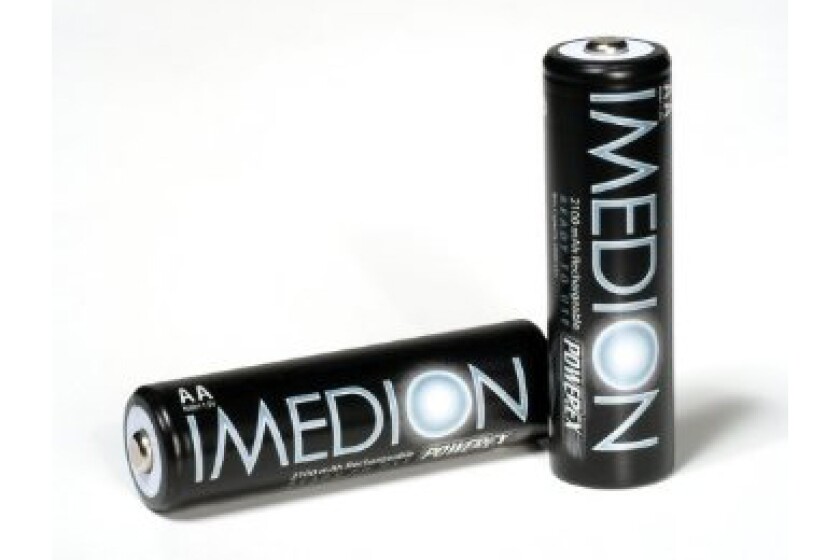 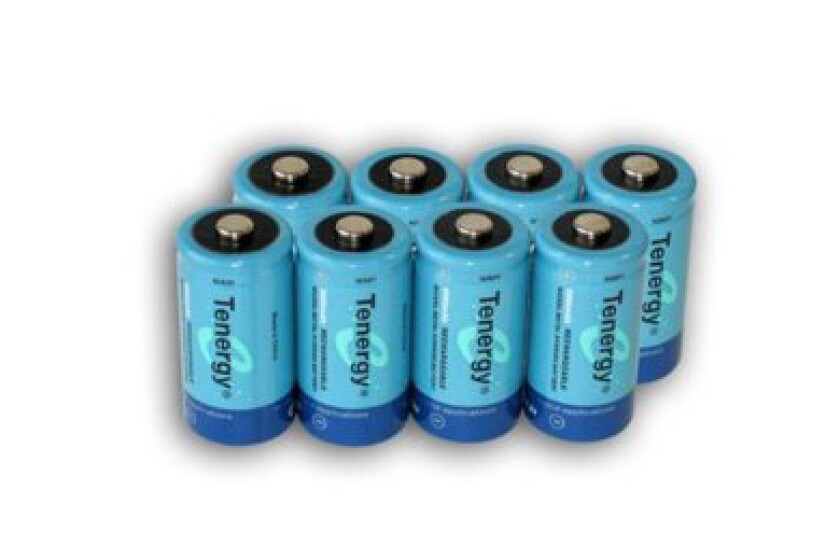 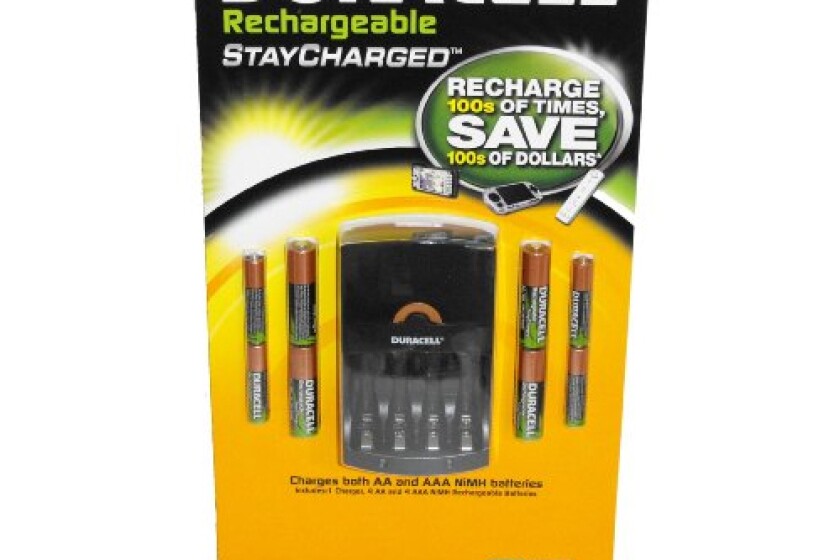 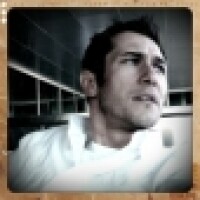 Marc Gottlieb
I'm a rabid sports-aholic who's been to Super Bowl XXI, the Indy 500 and witnessed Doug Flutie's hail mary pass to Gerard Phelan live in Miami. Sundays are sacred in my household and I'm a two-time back to back champion of my fantasy football league. I played a lot of sports in high school; football, soccer, tennis, lacrosse and I was on the school ski team. I even tried my hand at racquetball in college. I've jumped out of two perfectly good airplanes and bungee jumped off a construction crane. Since then I've worked for one of the top product placement companies in Hollywood, coordinating with most of the major sports apparel labels to get their products featured in films and TV. But it's a life-long obsession with music and film that has given me years of experience with the latest technologies and innovations in electronics. If they've built it, I've tried it and likely bought it. Laserdisc, DVD, Bluray players; I own multiple units that cater to all of these formats and more. A misspent youth immersing myself in pop culture meant I craved the hottest devices through which to enjoy it all, and at the highest possible quality. What I learned over time though, is that the most expensive items aren't always the best.