These saws are often referred to by their nickname, “Sawzall.” This is the name that Milwaukee Tools gave their first reciprocating saw, and it seems to have stuck pretty well. While Milwaukee is still the champ of the Sawzall, there are plenty of other contenders to look at.

Because these are a specialty saw, most do-it-yourselfers have a hard time justifying their purchase. In that case, you might want to consider looking at one of the budget models we have listed. While these are not as heavy duty as the professional models, for the homeowner who occasionally needs to take something apart or cut up a fallen tree limb, they’re plenty. I’ve cut up trailers, trees, fences and even part of a city bus frame with a low-dollar reciprocating saw. We’ve also included a helpful buyer’s guide below to take some of the guesswork out of your search. 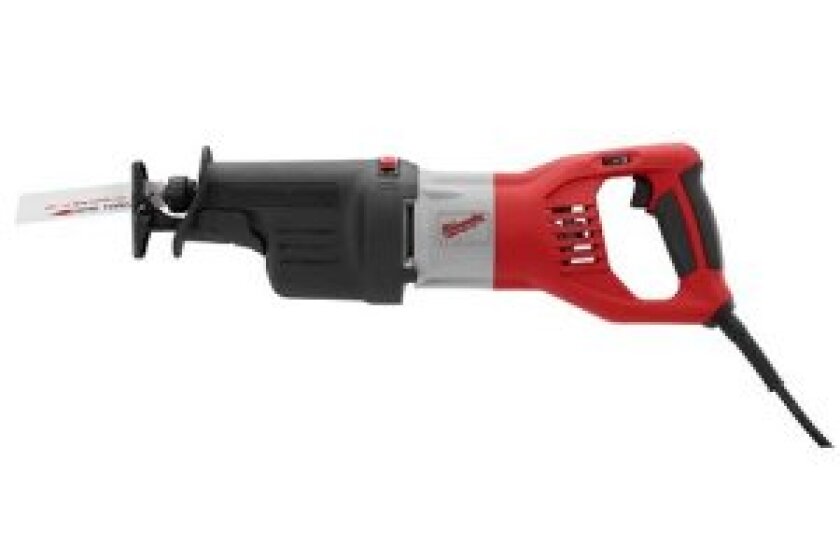 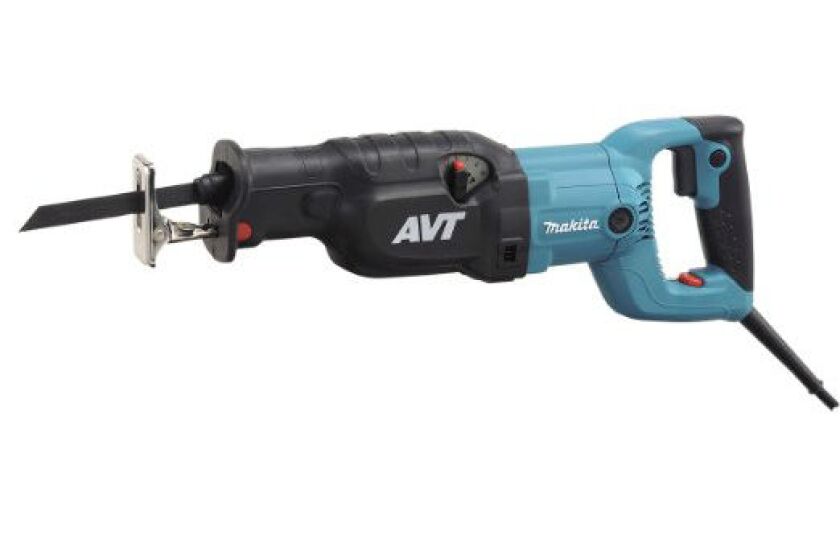 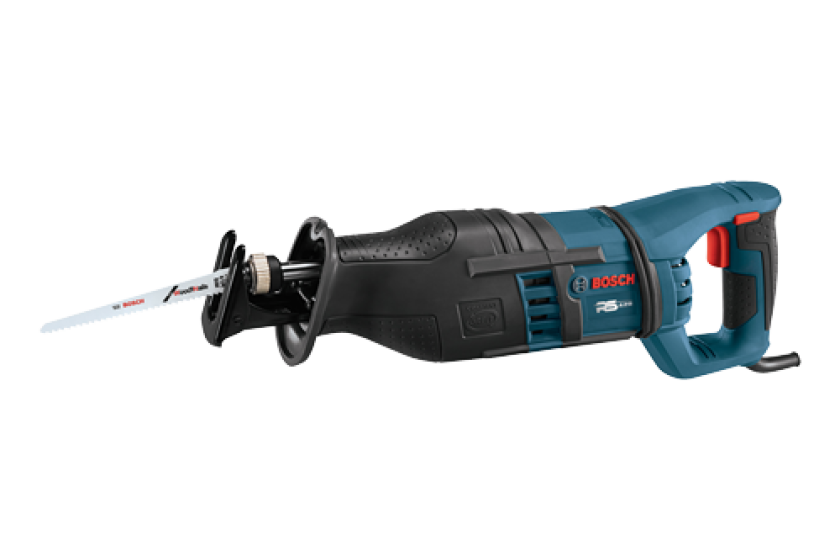 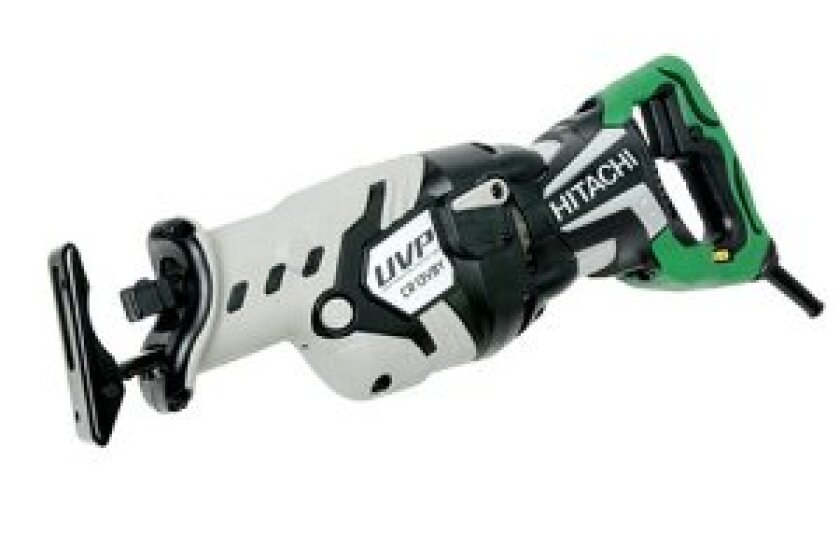 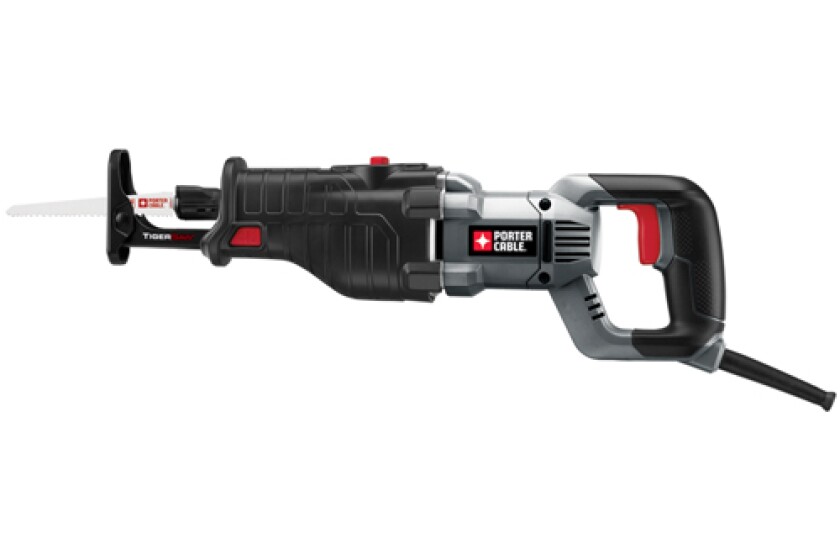 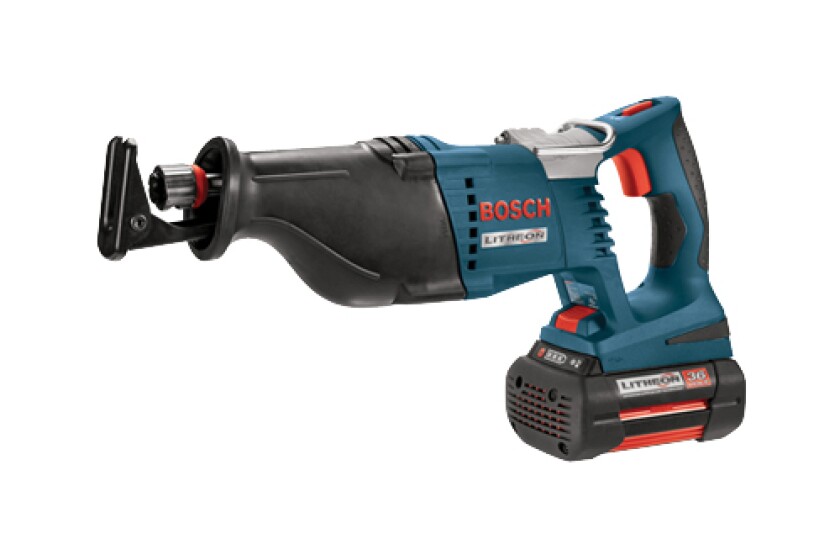 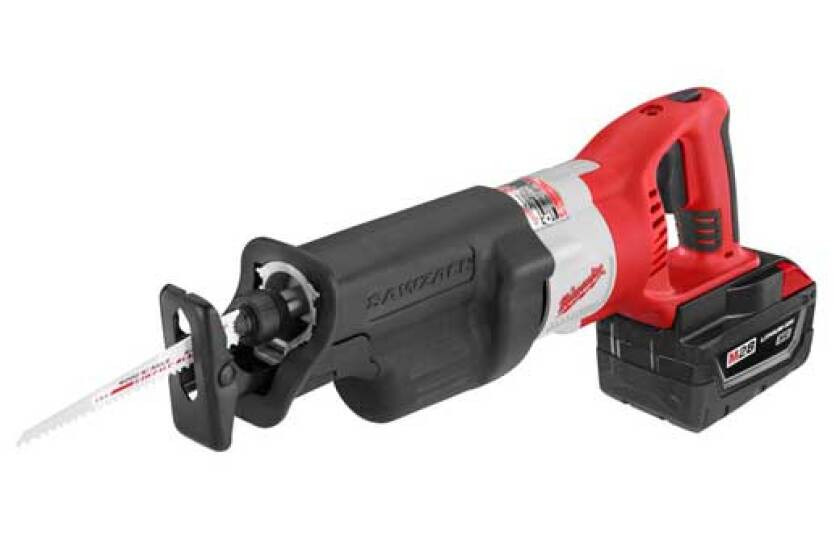 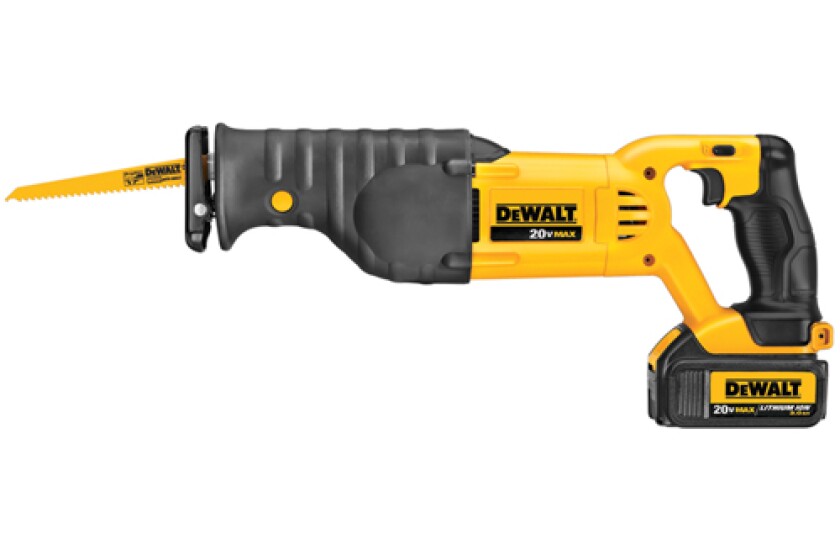 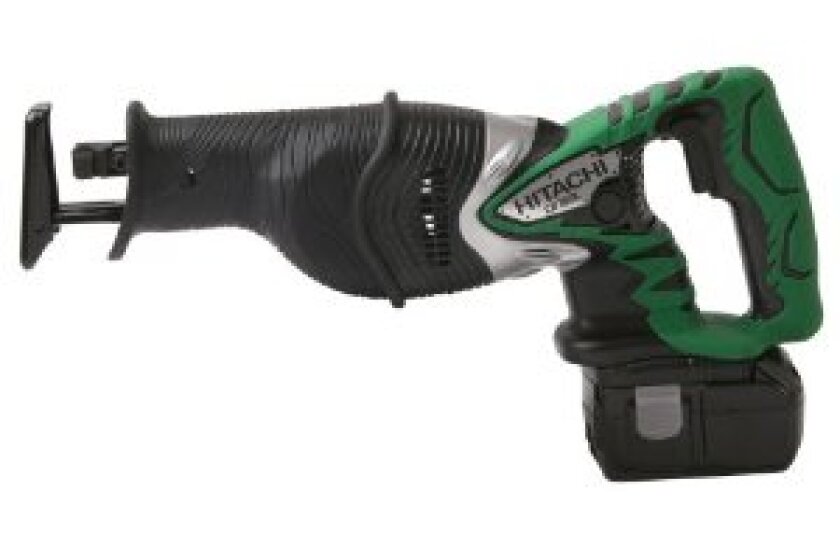 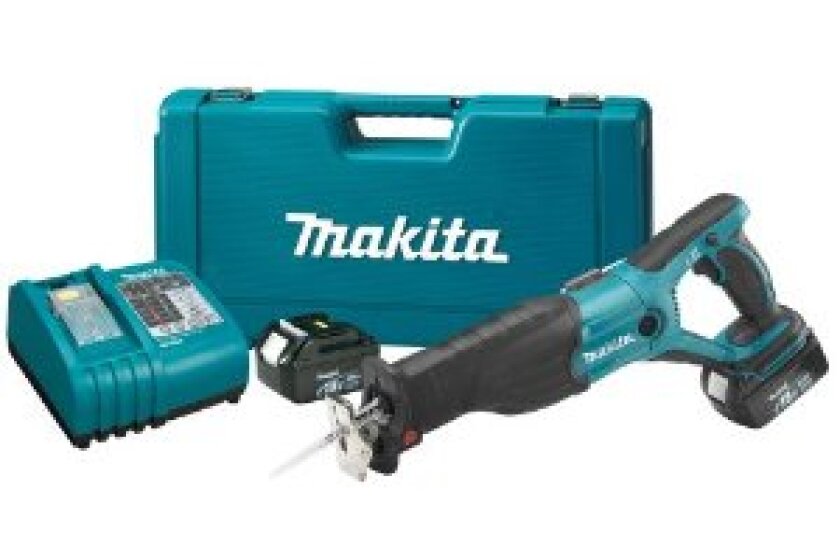 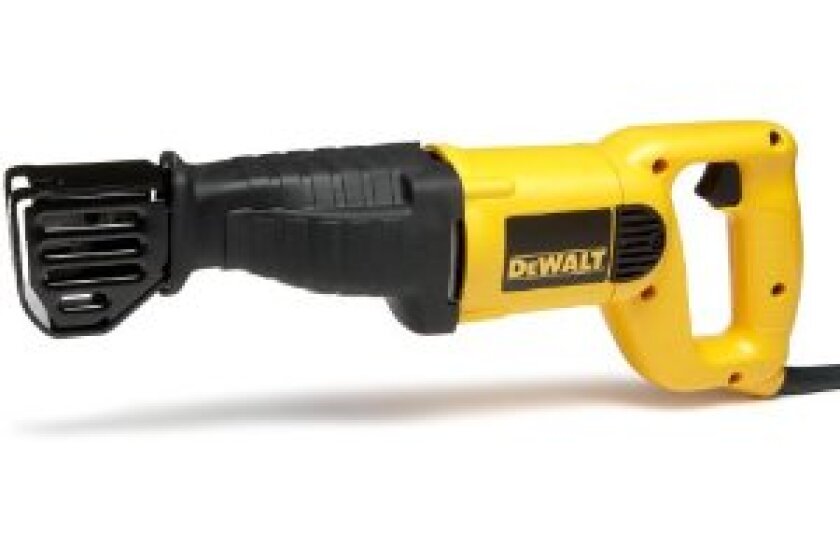 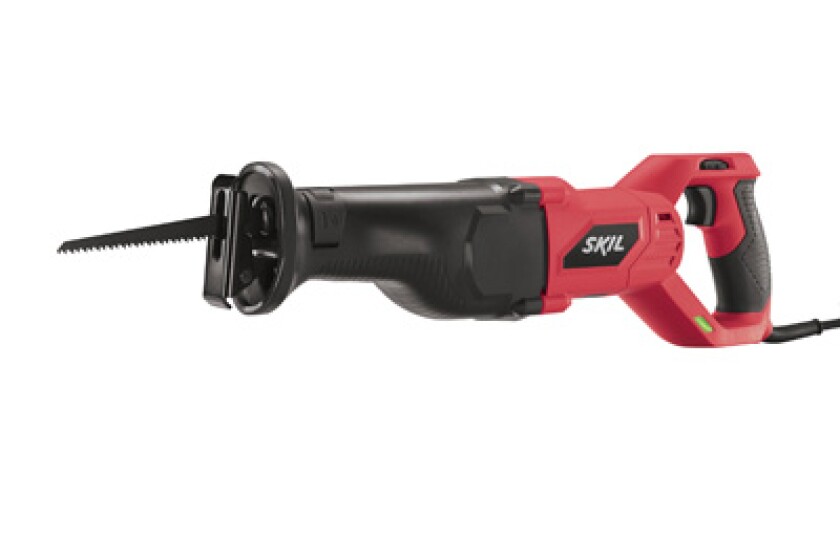 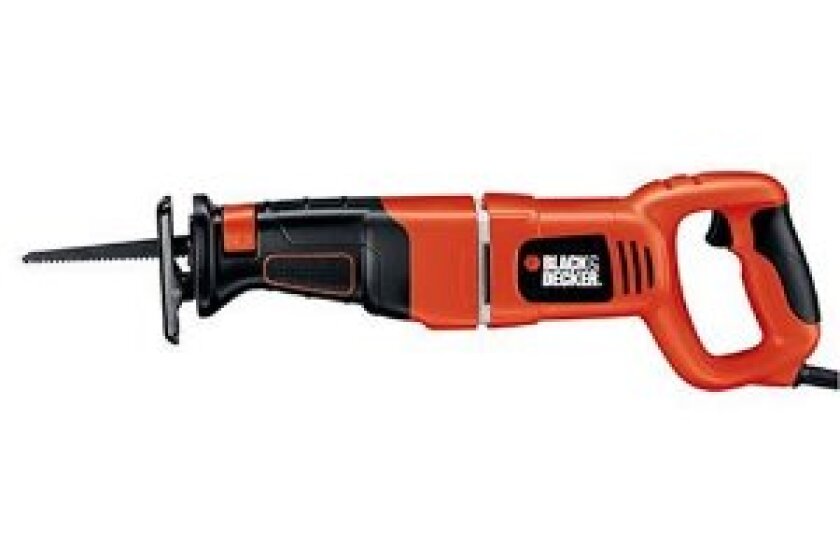 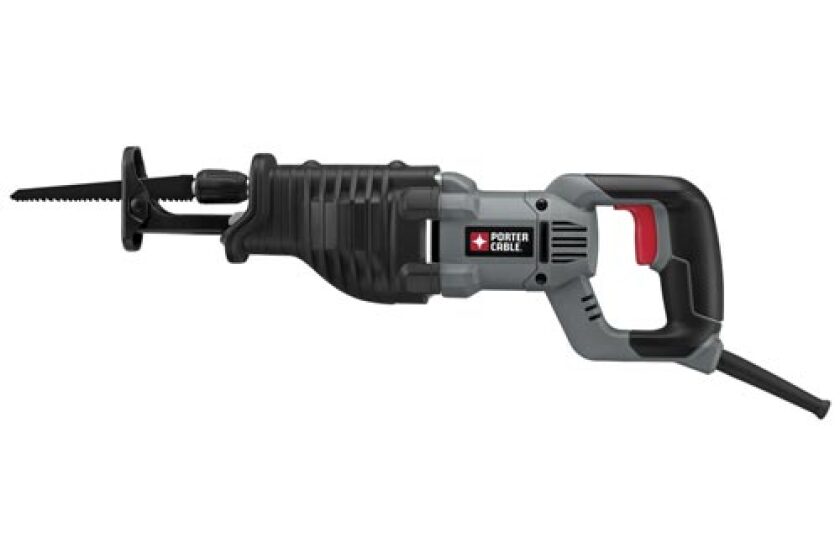 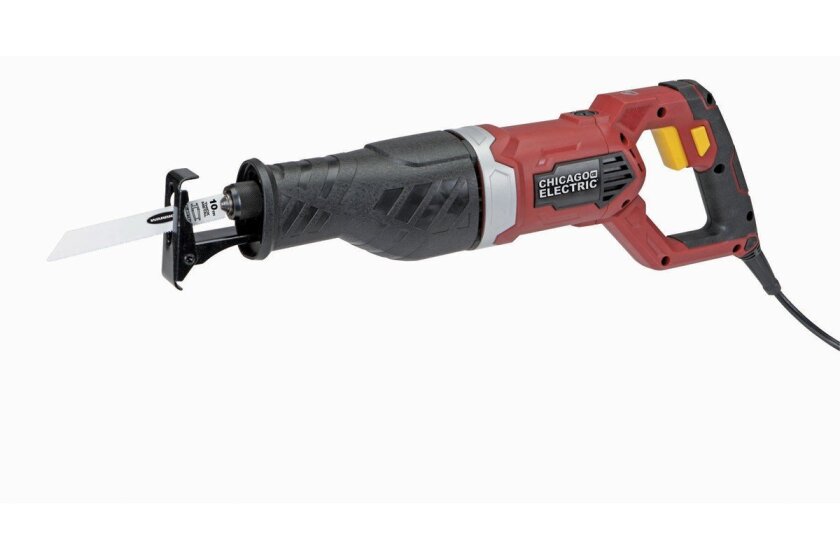 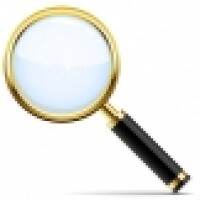