Rings flashes, sometimes stylized as "ringflash" by manufacturers, are extremely popular in fashion and portrait photography and have been since their inception in the 1960s since photographers appreciate them for their unique lighting profile. If you ever see a well-lit portrait devoid of facial shadows and catch lights centered on the pupil, it might have been taken with a ring flash.

Ring flashes are known for their ability to make "shadowless" images, even though they do actually produce shadows. In fact, another tip off that the image was show with a ring flash is a noticeable dark outline around the entire subject when they aren't far from a backdrop or background surface - that's the shadow! They do, however, eliminate almost all of the shadows on a face when used in portraiture. This is one of the reasons they remain so popular among professional fashion shooters when they want a model flatly lit.

Let's not forget to mention, ring flashes give a very desirable catch light, centered right ont he subjects pupil. It's a very striking effect! You commonly see this effect exaggerated in beauty product ads with the model's face close up. It can often makes eyes pop all the more. Macro photographers also find ring flashes to be an essential part of their kit. Since a ring flash is typically mounted flush with the front of the lens, the lens won't cast a shadow on the image, which ruins macro shots.
Many ring flashes can even take modifiers to further change the quality of light they produce making them flexible and adaptable to a variety of artistic lighting styles.

One caveat of note, however, is that since a ring flash is mounted so close to the lens, when a portrait subject looks at the lens they are also looking at the flash. Indeed, one of the cardinal rules of off-camera flashes is to get them AWAY from the lens, such as with a flash bracket. Ring flashes defy this rule in the most severe way and this close flash-to-lens proximity will very often cause red-eye, on top of the drastic shadow behavior. Be prepared to remove unwanted red-eye in post production when using these types of flashes. Good quality ring flashes are dependable and will last you a very long time. Ring flashes also offer a platform to grow and change styles thanks to light modifiers.

The ring flashes listed here were chosen for their predictable light quality. You don't want to spend a lot of extra time monkeying with color temperature fixes after-the-fact in you can help it. These ring flashes are also extremely well-built and should stand up to the rigors of repeated use, either in the studio or in the field. These flashes also offer unique options or modes that make them good tools for their intended purposes, like portable battery packs for fast-paced location work or perhaps TTL functions that allow you to work faster. 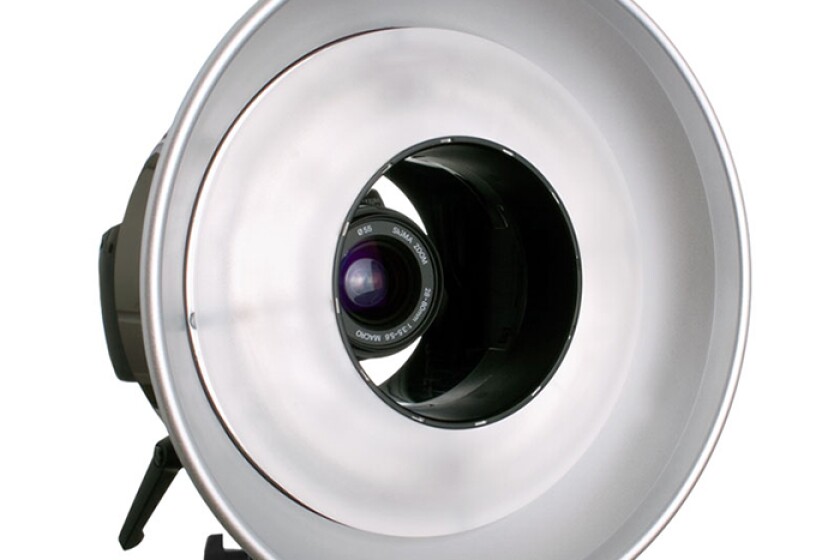 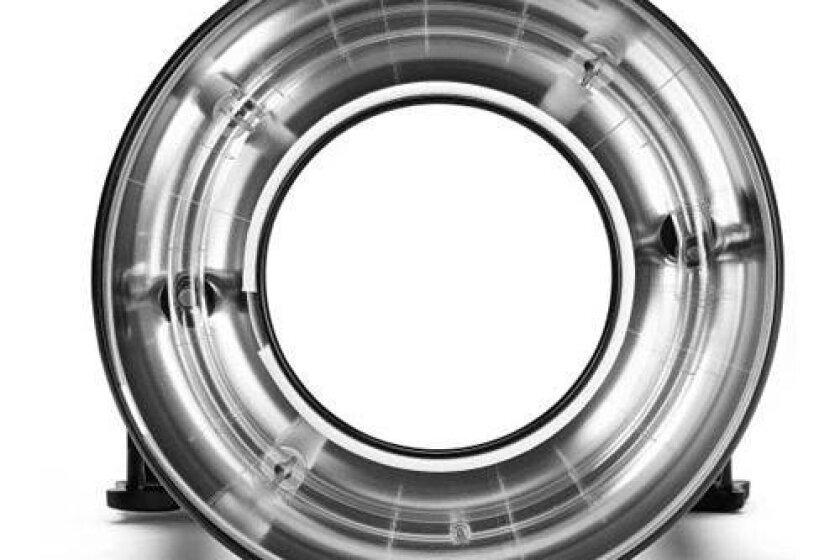 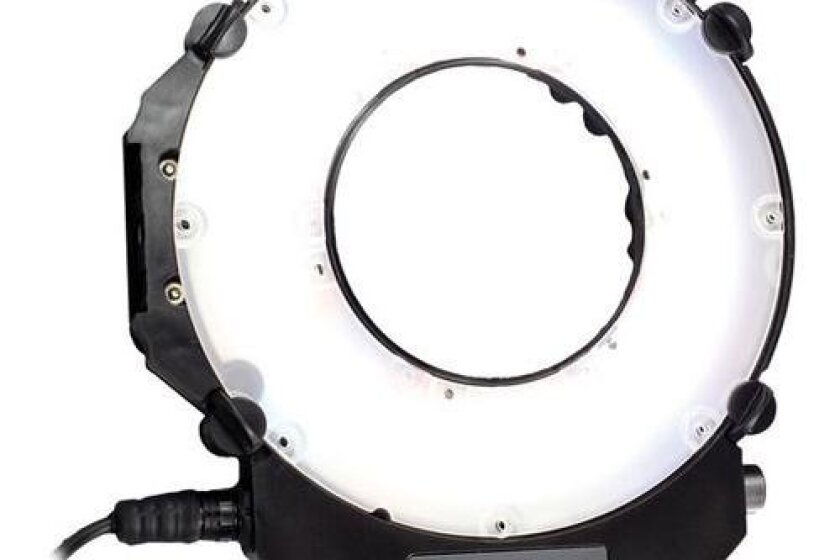 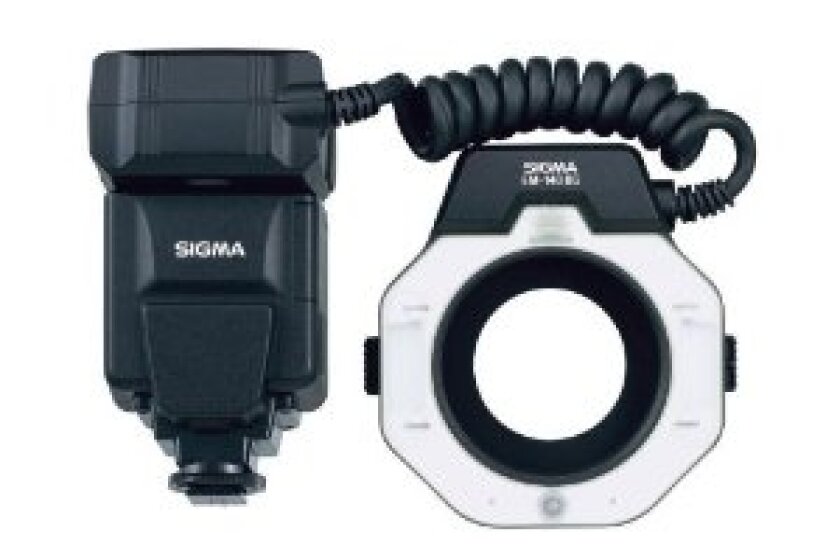