The hand tool that could do what a router does was called a molding plane. Molding planes were specific to a particular type of molding, with a carpenter needing separate planes for each profile they would cut. In carpenter shops, where there were several carpenters working, each carpenter would use the shop's "mother plane" to cut the base of shoe on their own plane, ensuring everyone else in the shop had the same profile. Considering that moldings for homes were cut and shaped on site, this was important.

It wasn't until Stanley came out with their model 45 molding plane in the late 1800s that anyone could cut more than one profile with a plane. The 45 came with an assortment of different bits, several of which could be combined in the plane at the same time. This gave the woodworker the ability to create just about any profile that they wanted.

For some smaller projects, a carpenter or furniture maker would use a scratch stock, which was nothing more than a piece of broken saw blade that had been filed to match the necessary profile and mounted in a handle. Much of the beading done on antique furniture was done this way.

In more recent times, the plane has been largely replaced by the router, especially for cutting moldings and profiles. Power routers began to be used in the early 1900s, but it wasn't until the 1950s that power routers with replaceable bits came into the marketplace. Today, routers and shapes are used for all types of molding work.

The original router bits were made of high speed steel. However, due to the high rotational speed of the router, the friction between the bit and the wood can generate a lot of heat. This can burn the wood, but it can also remove the temper from the bit, allowing it to dull rapidly.

Today, router bits are almost exclusively made with tungsten carbide tips welded to the bits. This provides a much harder cutting edge which isn't affected as much by the heat, allowing it to retain its sharpness much longer and cut much cleaner. Properly used and cared for, a carbide router bit can be used for years, without any loss in cutting quality.

These router sets provide an assortment of bits, allowing you to cut a variety of different profiles. As a bit can often cut more than one profile, by using different parts of the bit or using it from a different angle, you have more profile possibilities than there are bits in a set. However, the more bits you have, the more possibilities it provides you.

When selecting a router bit set, you are generally better off selecting a larger set for the increase in profiles it offers you. This must be compared to the overall quality of the bits, as some manufacturers are known for making higher quality bits than others. However, it’s hard to see the difference between the products of different companies. So you mostly have to go by reputation, when trying to select a particular set.

Most of today's routers use 1/2 inch shank bits, with the exception of compact routers, which use 1/4 inch shank bits. The larger shank provides more support to the bit, reducing vibration and helping prevent any possibility of the bit becoming bent from the high amount of force placed on it. Larger bits, such as those used for making raised panels, will only come with 1/2 inch shanks, while smaller bits may come in both sizes. While I’ve listed all 1/2 inch sets, the manufacturers typically have similar sets available for both sizes, with the exception of the larger sized bits. 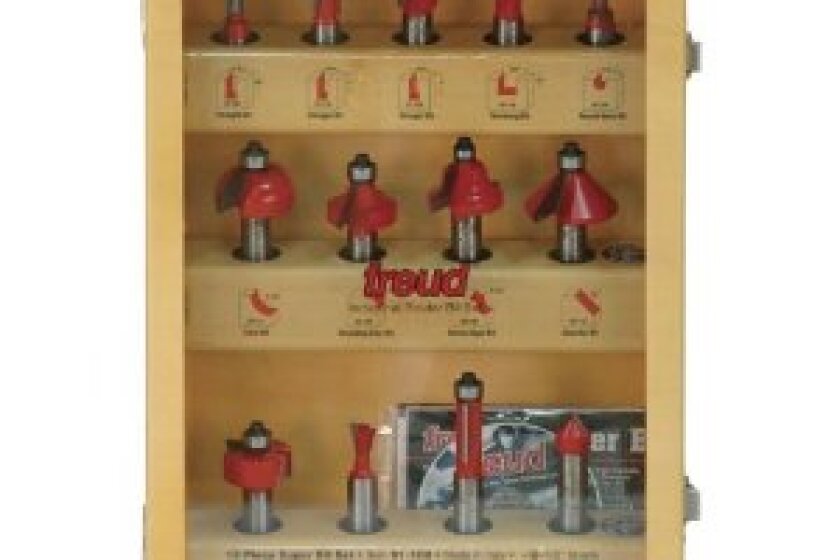 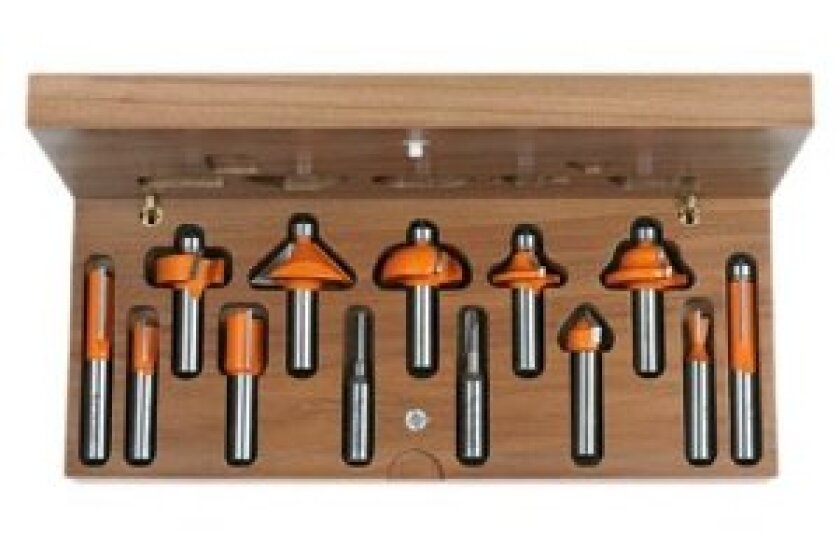 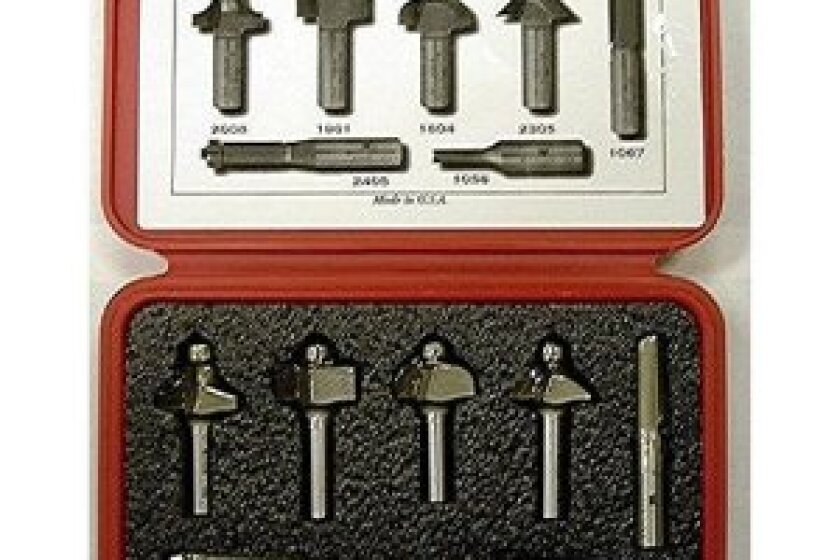 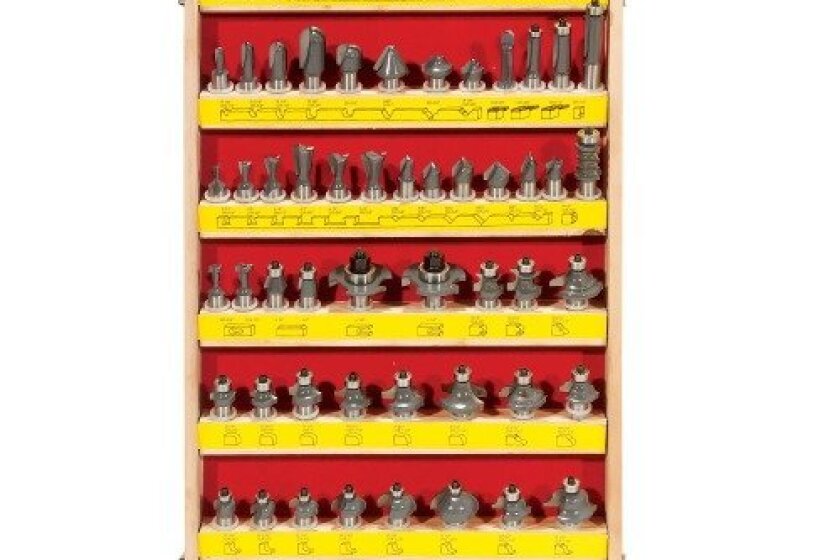 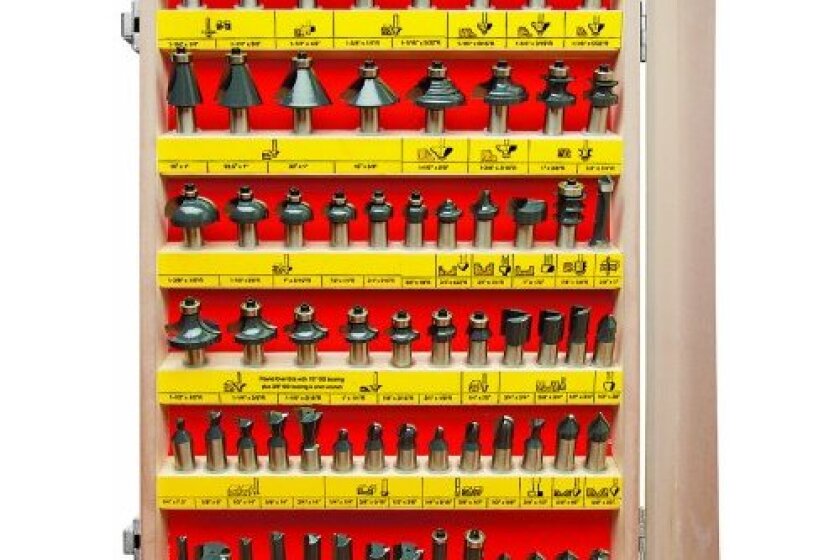