As a drummer, I think a lot about the type of shoes that I wear when playing. I played barefoot for most of my young life. While in college, I recorded a rock album with my band in a professional studio. My first time recording,  I played barefoot for the first half hour. I decided to switch to shoes when I first heard playback as my kick drum was pretty solid, but it just wasn't consistent enough. I needed every hit to be extremely powerful, and my foot just wasn't enough by itself so from that day forward I switched to wearing a pair of shoes every time I played.

There are many types of shoes that are great to wear when playing drums. Most drummers want footwear that gives them some extra power without interfering with the foots natural motion while other drummers like a thin shoe that feels like a glove for the foot. Obviously, different people prefer different feels, but there are some common characteristics that most drummers look for in a pair of shoes.

We chose the following best shoes for drummers because of their comfortable feel which will allow you to focus on playing consistent patterns and perform advanced techniques picks. These shoes are all extremely lightweight as well so your feet won’t be left feeling weighed down and sluggish when playing. Traction is also a very important consideration and while these picks allow for some sliding to perform doubles, but still have enough grip to keep your foot firmly in control of the pedals. 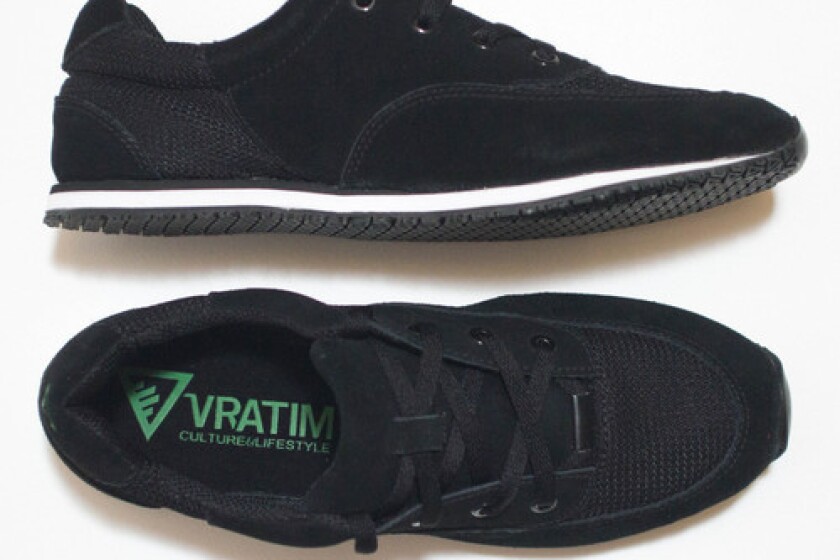 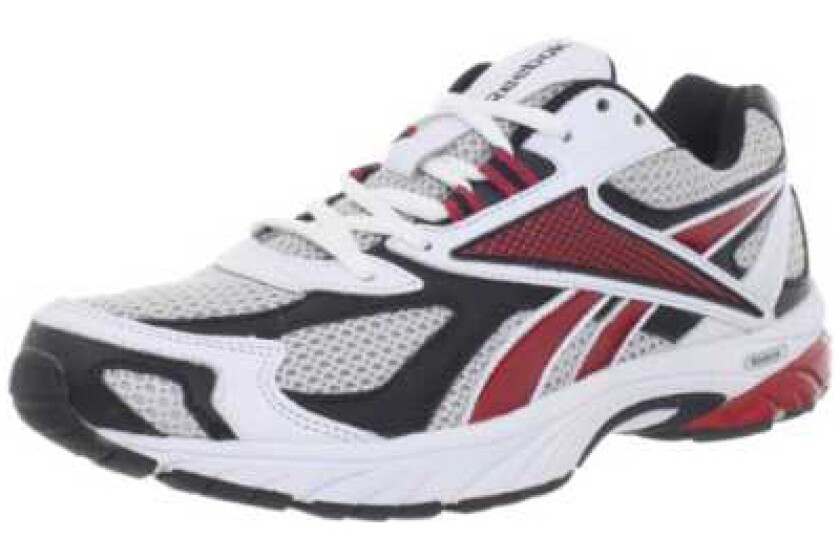 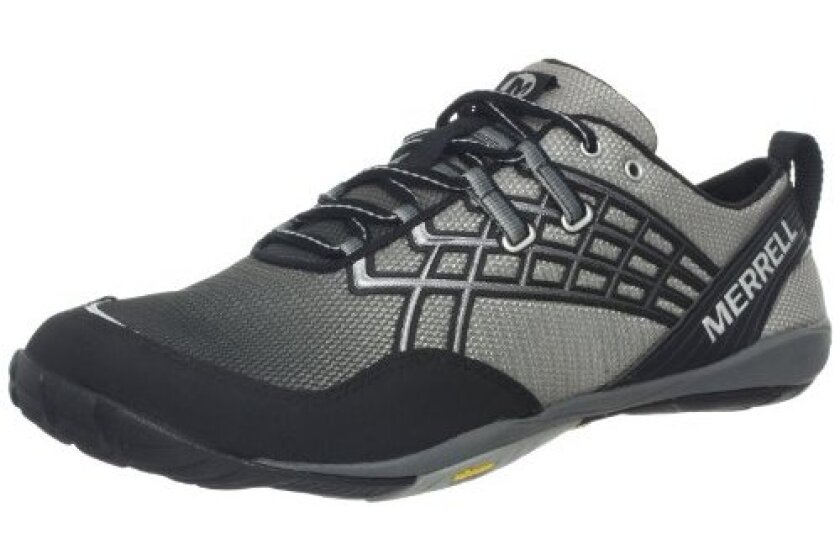 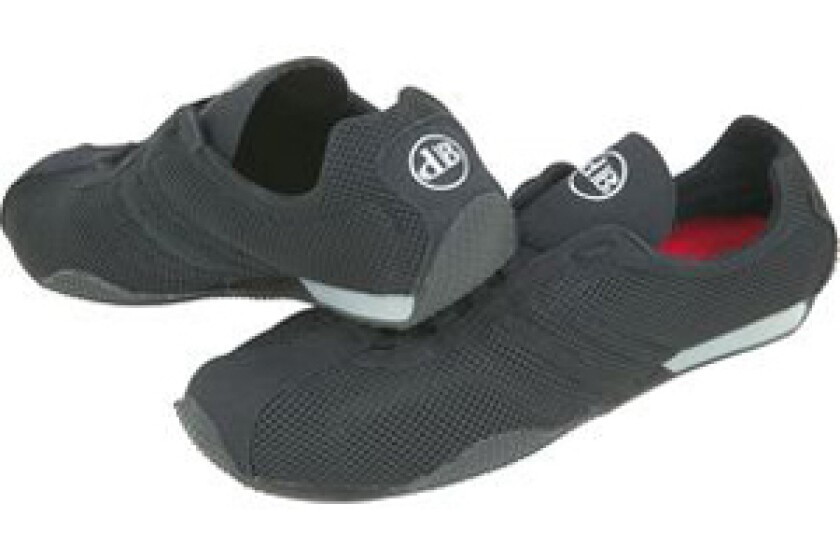