Smartwatches are yet another way technology is becoming further integrated into our daily lives. While most current smartwatches are designed to work in tandem with your smartphone, others can function as standalone devices with their own data and calling capabilities. This market is still emerging, but competition is already heating up with new technologies and innovations constantly being released.

Although these early devices aren’t fully polished yet, we've compiled a list of some of the best options currently available to consumers. While the Apple Watch has created big change in the market, there still remain only a select few options for iPhone users, with the majority of smartwatches being for Android devices only.

When choosing the best smartwatches for this list, we looked at their design, both in terms of appearance and in terms of comfort. Since a watch is to be worn, it's important it fits the image you want to portray while being comfortable enough to keep on for many hours at a time.

We looked at their battery life as well, an area where smartwatches are still lacking, with just about every single mainstream model requiring charging every one to two days. Fortunately, all of the following watches should last a minimum of one day of typical use before needing a recharge.

We also chose to include smartwatches with full user functionality, as opposed to more fitness-oriented models; this means the ability to run a variety of apps and perform a range of functions beyond just fitness tracking. As features are currently fairly standard across most of the leading models, we've placed less emphasis on features than overall performance and user experience. 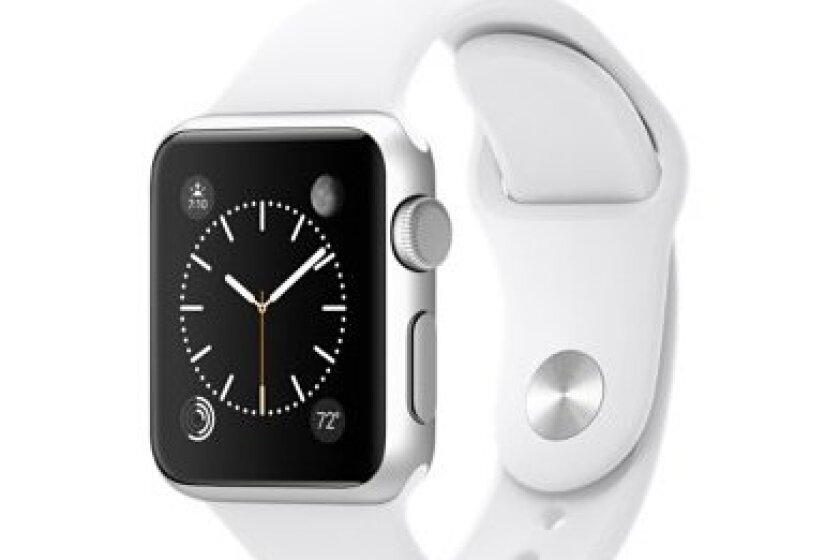 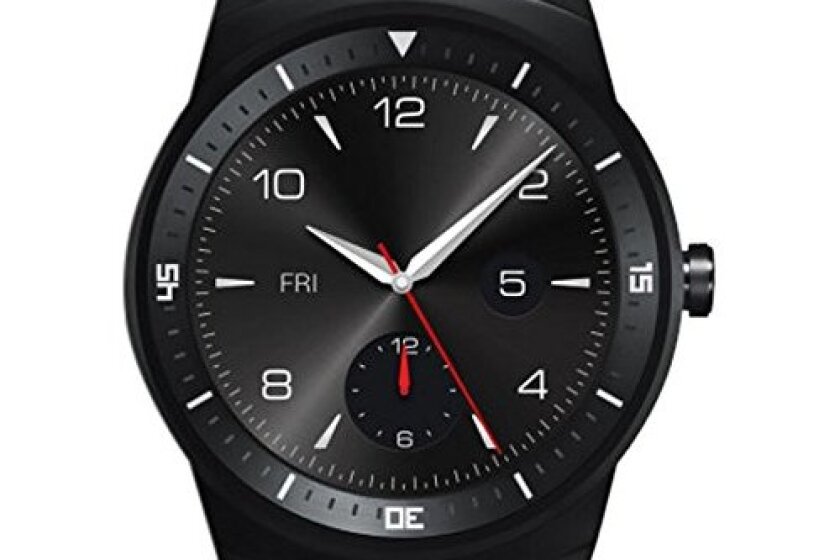 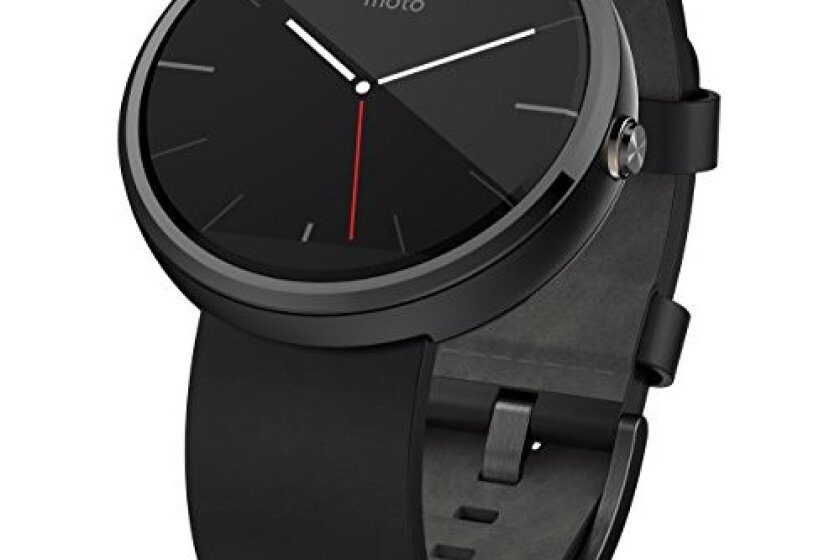