The name "ratchet" can refer to a few different kinds of tools, but there is one common attribute that they each share. The head of the tool rotates in one direction and prevents rotation in the opposite. It's a pretty simple concept that makes any fastening job easier and faster. The main categories are manual, air powered and electric. Manual ratchets function much like a crescent wrench, but eliminate the need to re-position the wrench with every turn. Air powered ratchets require a compressor or air pump, which must be bought separately, but they offer unparalleled power. Electrical models can either come in battery operated or wall plug versions. The wall plug models will usually be much more powerful, but they are not as versatile and useful in jobs outside of the shop.

Whether it's manual, air powered or electric; all ratchets are based on the same idea of unidirectional gears and the smaller the teeth of these gears are the smoother the action of the ratchet. This is especially important in manual ratchets where smaller teeth translate into finer working movements. The range you need to move the handle for the ratchet to engage will be smaller and allow for work in tighter situations.

No matter the power source; you want your ratchets to be built sturdy, deliver the power needed for the job and function smoothly. Not only should a tool stand up to your abuse, but powered ratchets deliver enough force that they would destroy themselves if not built well. It should also be understood that more power isn't necessarily better because an air powered ratchet delivering 85 foot-pounds of power is going to rip the head right off a small fastener. Good function includes smooth gearing, low vibration and a low chance of busted knuckles.

Pick from the right list and you'll find the right tool for your job. 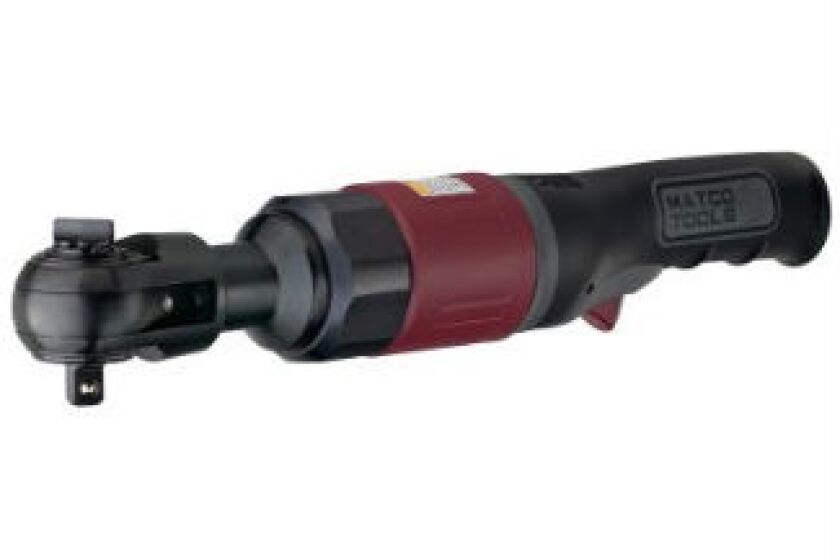 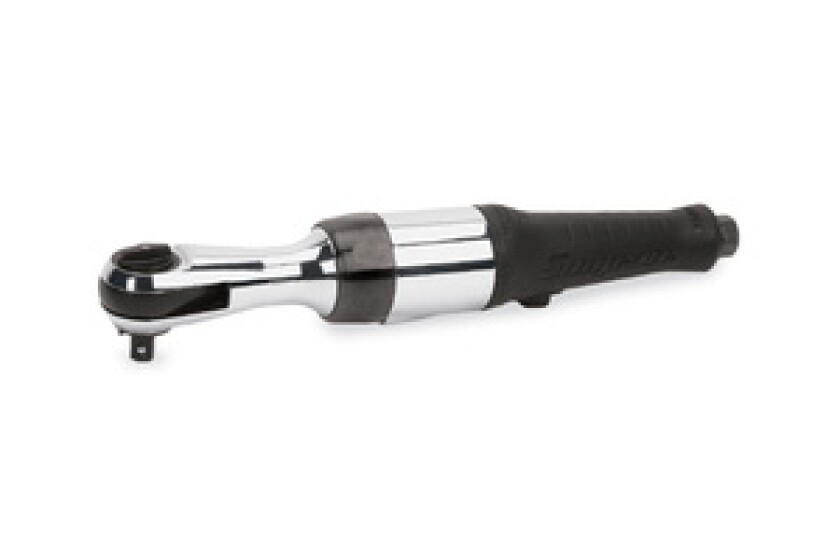 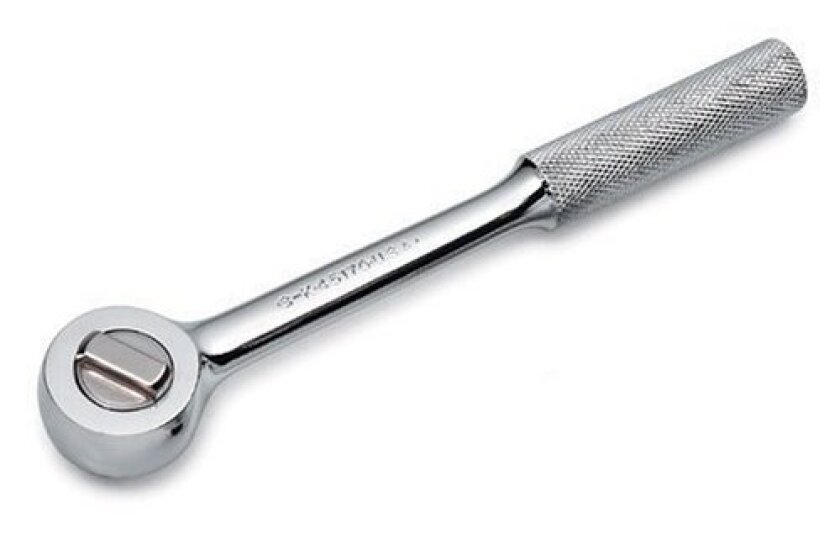 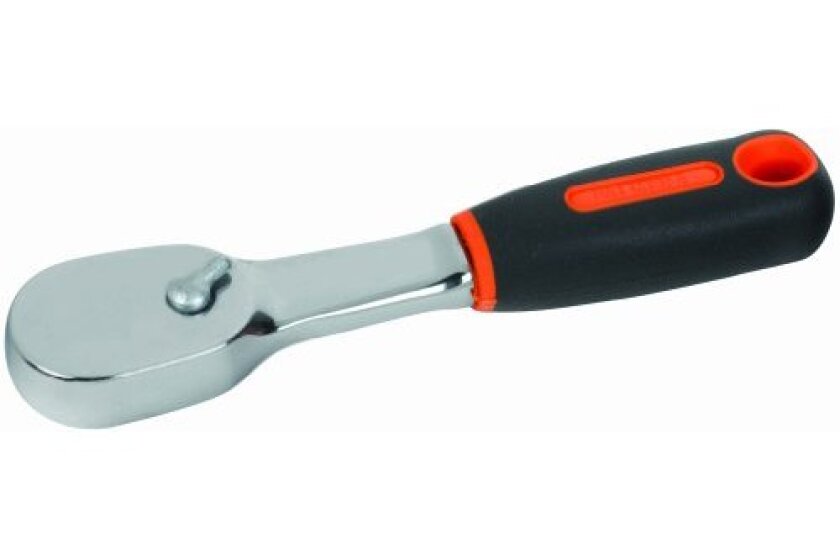 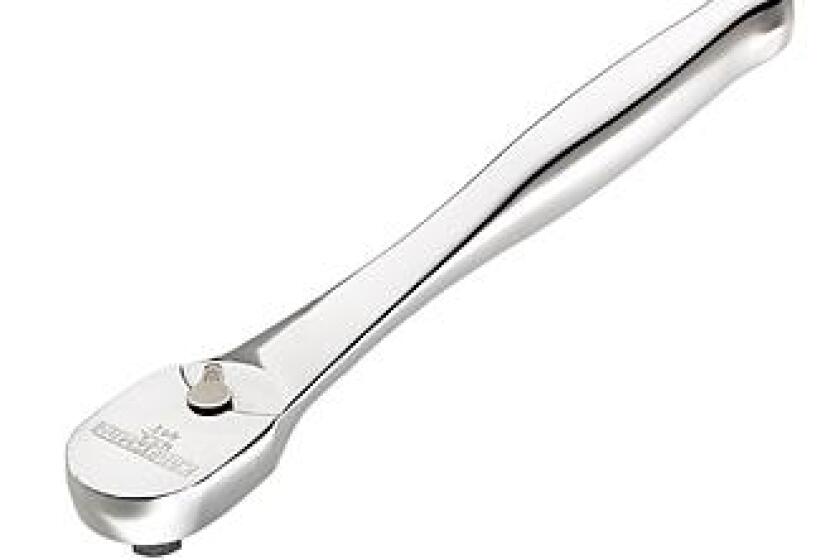 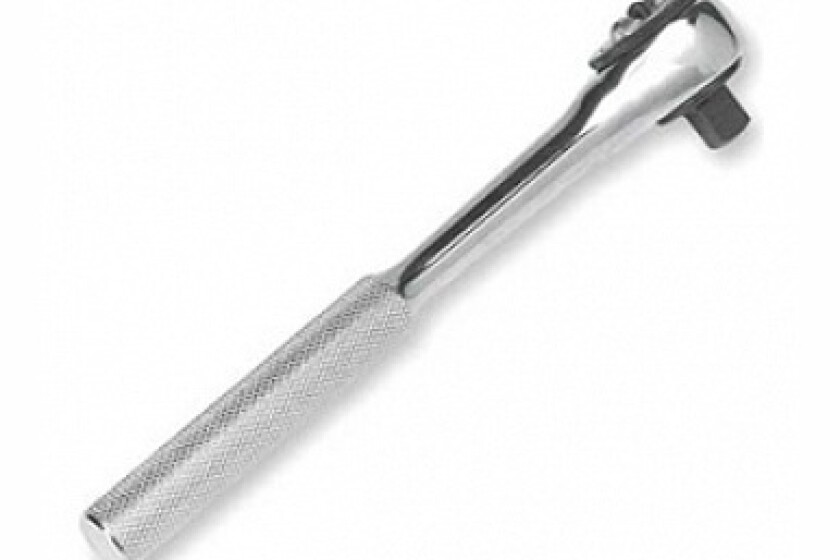 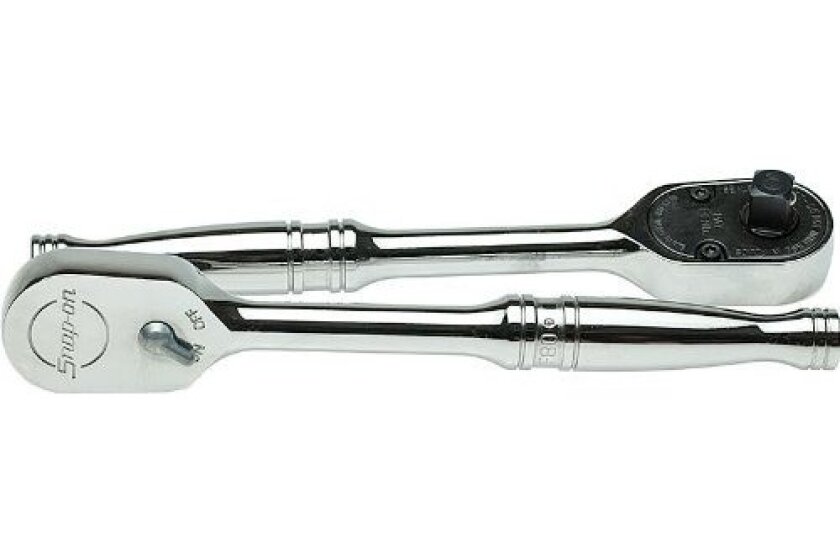 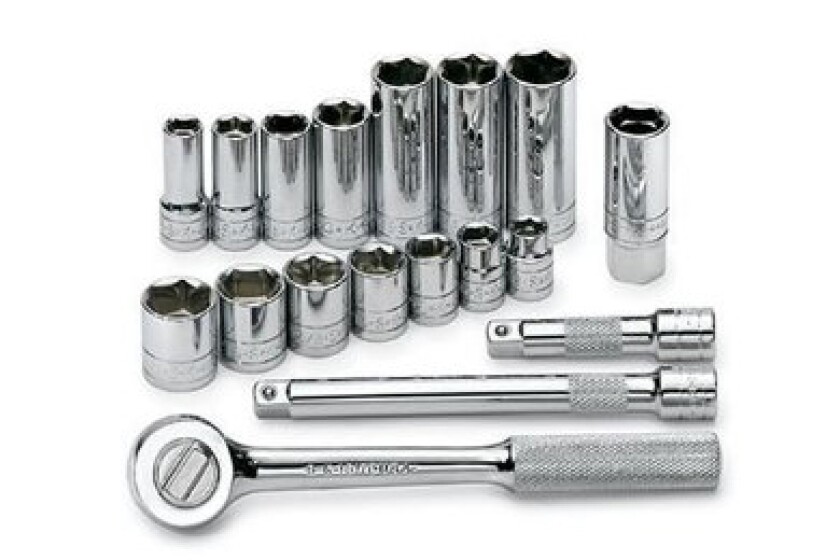 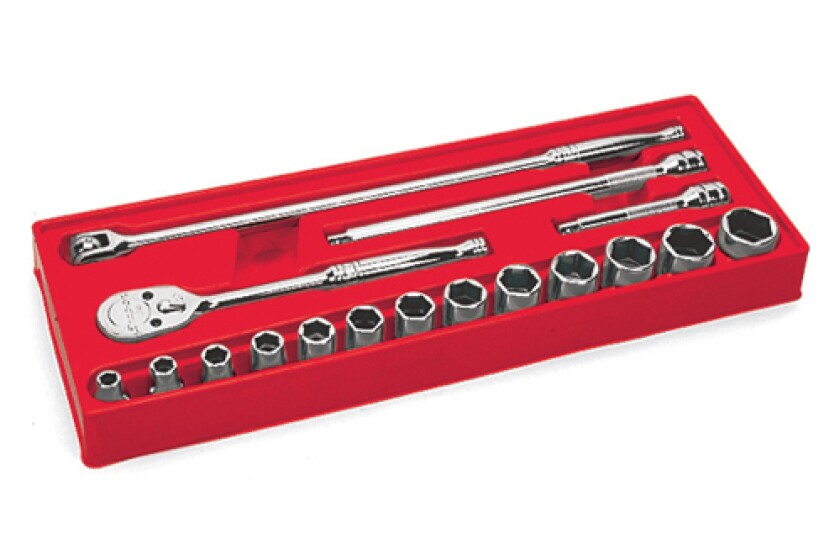 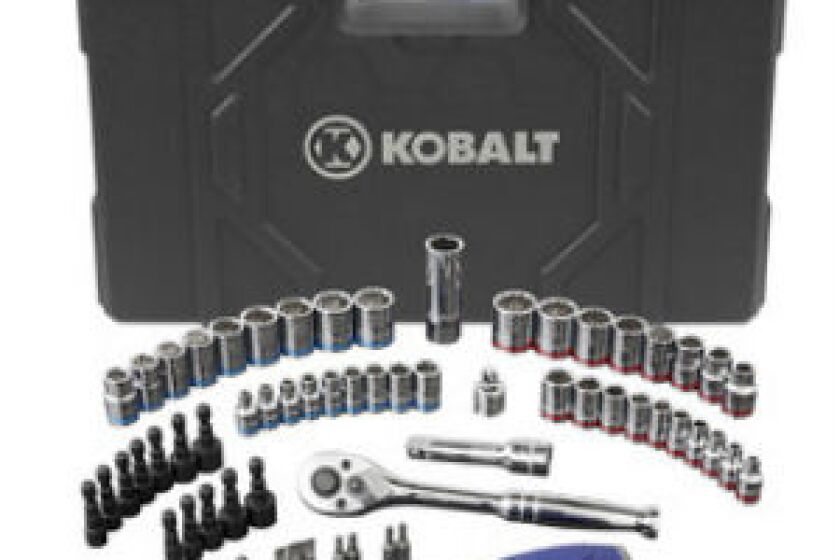 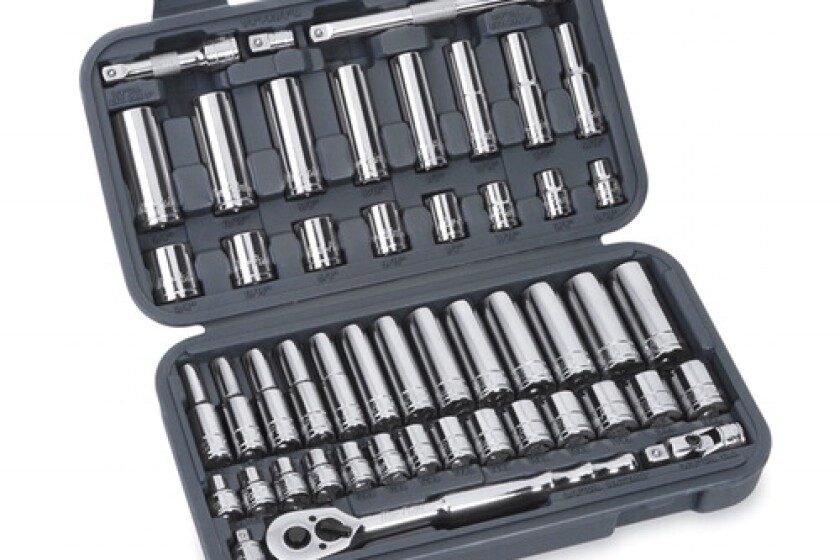 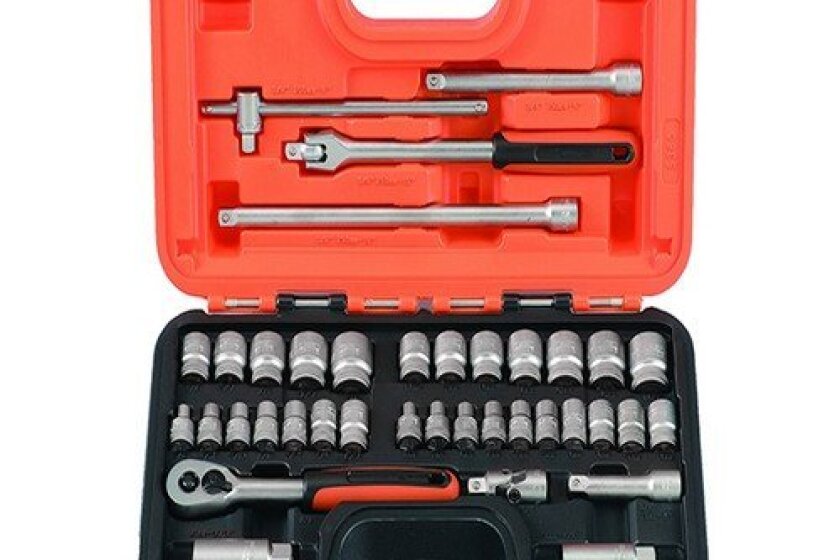 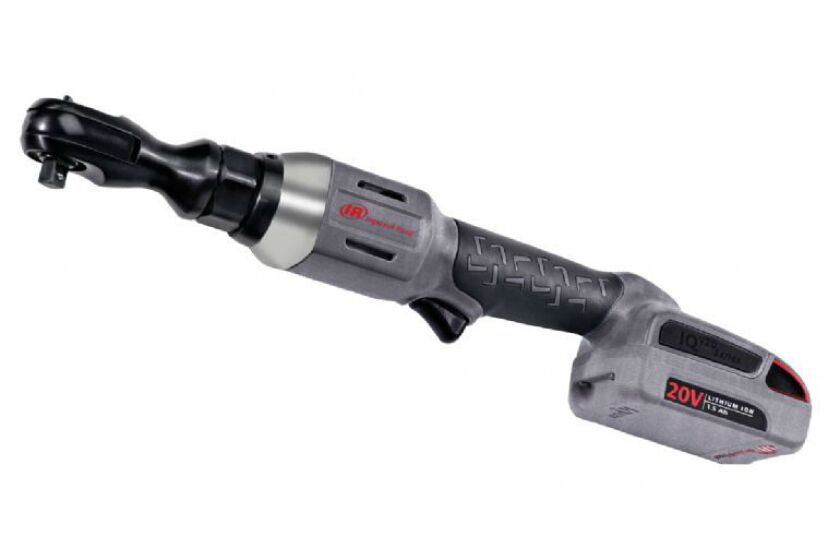 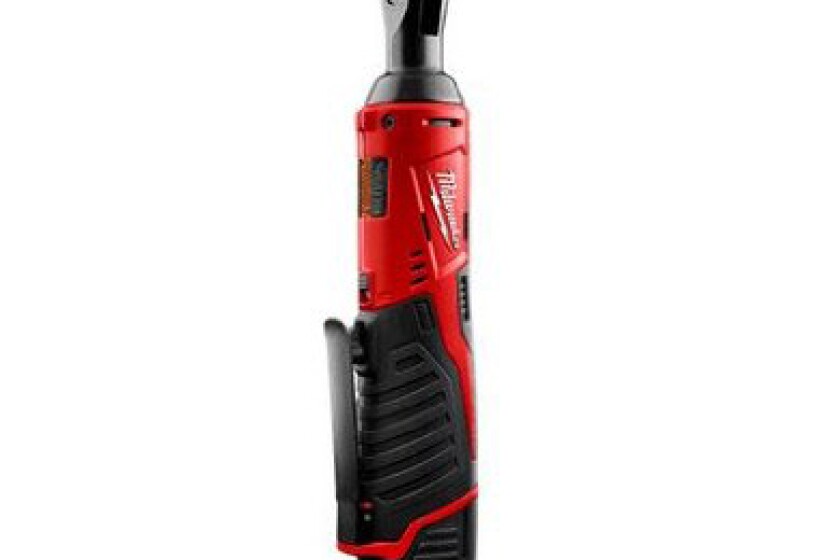 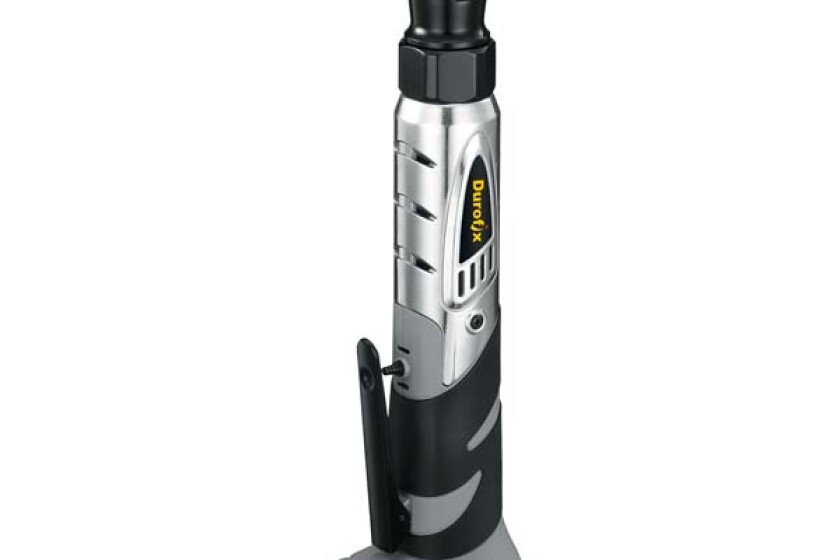 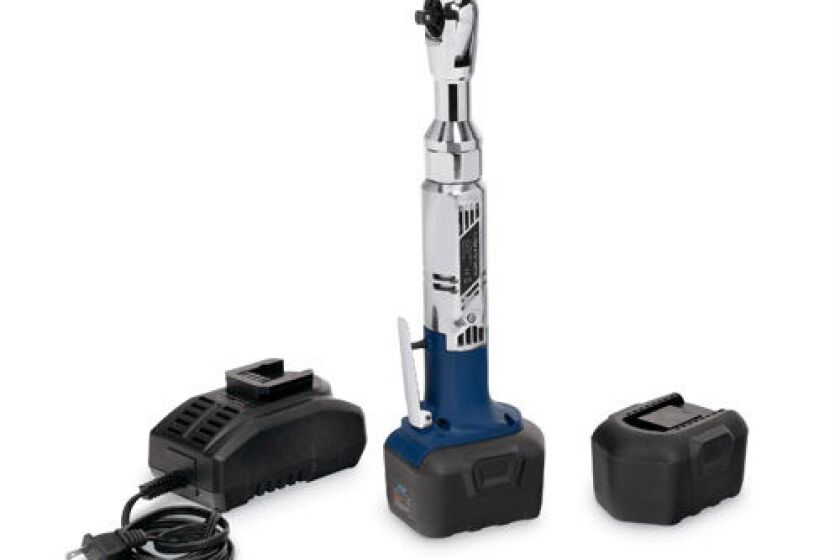 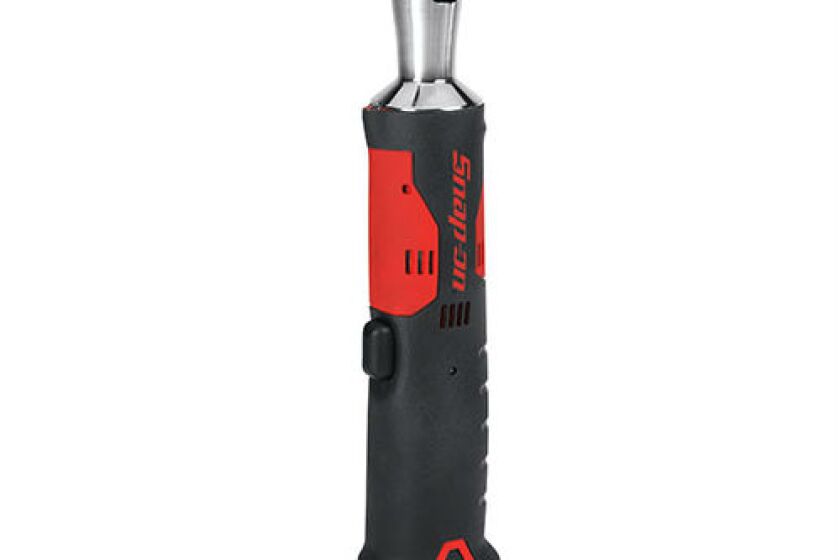