The process of soldering differs from welding in that it connects two pieces of metal together by melting a third piece of metal, one with a lower melting point. Welding, on the other hand, actually requires melting the metal that is being connected together. While additional metal might be added to the weld joint, it is of the same type that is being connected together.

The main reason why a soldering iron is used for electrical soldering rather than a torch is to localize the heat, controlling it so that it can't damage the components. While you could probably solder wires together with a torch, if you were to try and solder a printed circuit card with one, you would destroy it.

As electronic technology has improved over the years, there has been a need to improve the quality of soldering irons used for working on its components. The copper traces on modern circuit boards are much smaller than those found on electrical equipment manufactured 30 years ago. This means that the soldering irons must have better temperature control, as well as a smaller tip. A large tip or too hot a soldering iron could burn the board, detaching the copper traces.

Professional soldering irons used in industry are fairly expensive devices, often costing several hundred dollars. The main advantage of these tool is that they provide very accurate and adjustable temperature control. This allows the user to set the ideal temperature for the work they’re doing and be assured it will maintain that temperature within a very small tolerance.

For consumers, these soldering irons are a bit too much. I have one, which I've had for over 25 years, and it works remarkably well. But most of the soldering I do doesn't require that good a soldering iron, even when I'm repairing electronic equipment.

On the other end of the spectrum, there are inexpensive pencil type soldering irons with no temperature control whatsoever. The only control there is comes from the rating of the heating element. A higher wattage heating element will put out more heat than a lower wattage one. These inexpensive soldering irons aren't good enough for working on printed circuit boards but if all you are going to do is to solder wires together, they’re adequate for the task.

When selecting a soldering iron, you must select one appropriate to the purpose for which you’re going to use it. Always buy one adequate for your most critical task because that way it will work for less critical tasks as well. In this list, we are going to concentrate on soldering irons suitable for work on printed circuit boards, as selecting one for this application is harder than selecting an inexpensive one for simply soldering wires together.

There are three basic power sources for soldering irons; plugging them into the wall, batteries, or butane. While plugging in a soldering iron is less convenient, these soldering irons are the best for working on sensitive electronics, as they are the ones which provide ideal temperature control. Battery operated soldering irons don't work well as they go through batteries quickly and as the battery is used, the iron temperature drops. Butane models are good for emergency repairs in places where there is no electrical power, but one must be careful about damaging electronics with them. 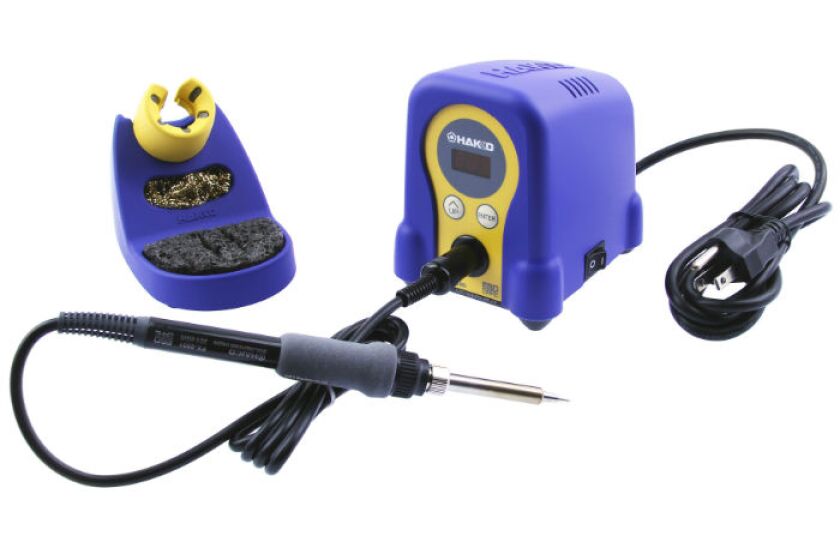 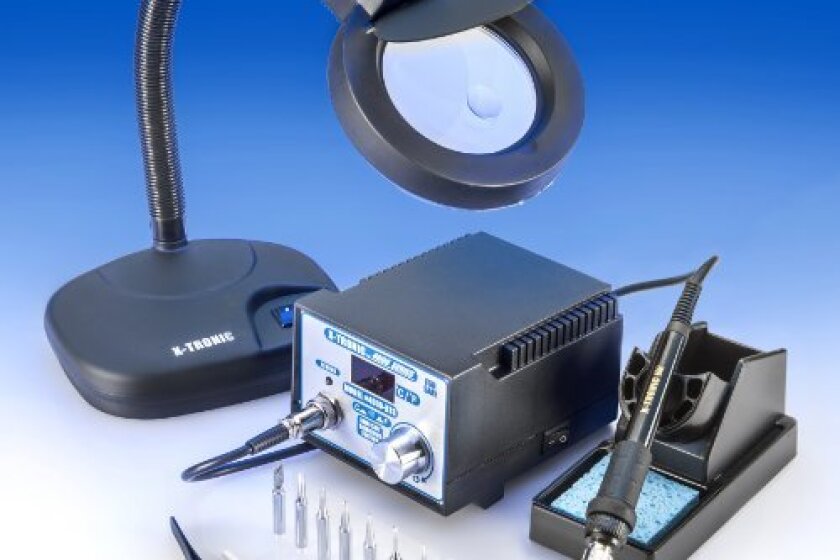 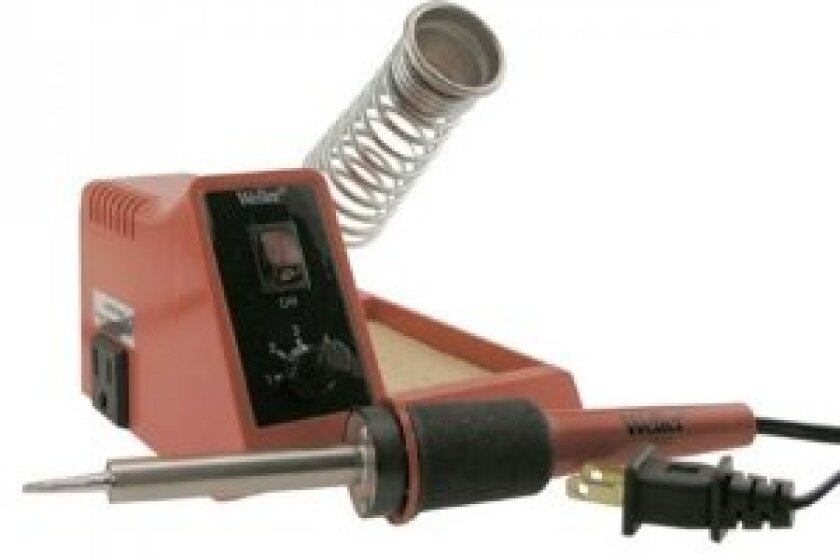