Directed at audiophiles who specifically want a superior home audio setup, stereo receivers are somewhat of a niche item due to their lack of video support. However, those who do not need or want an AV receiver will appreciate the ability to consolidate multiple audio devices, with many models including inputs ranging from iPods to phono inputs for turntables. Many modern stereo receivers have similar features to AV receivers, including support for Bluetooth and AirPlay. On the other hand, most stereo receivers do tend to be on the more basic side, with the focus being on discrete amplification for high-fidelity sound and flexible audio output options for expandability. 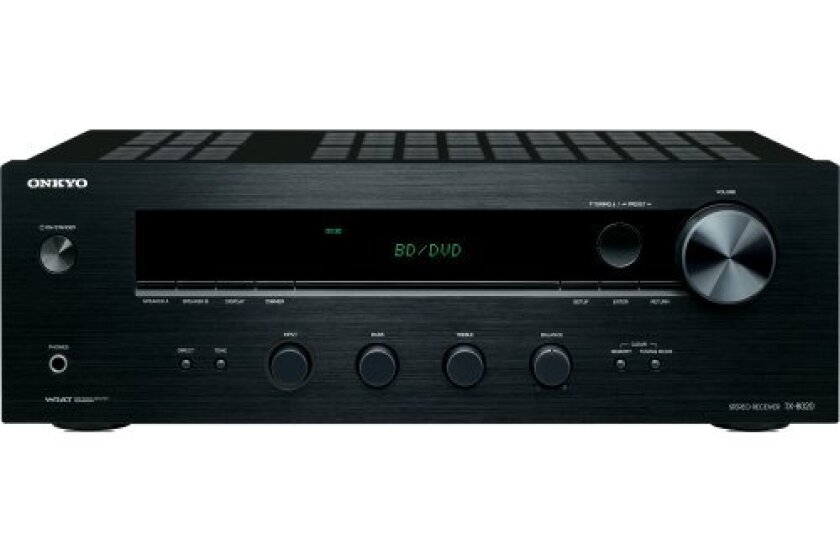 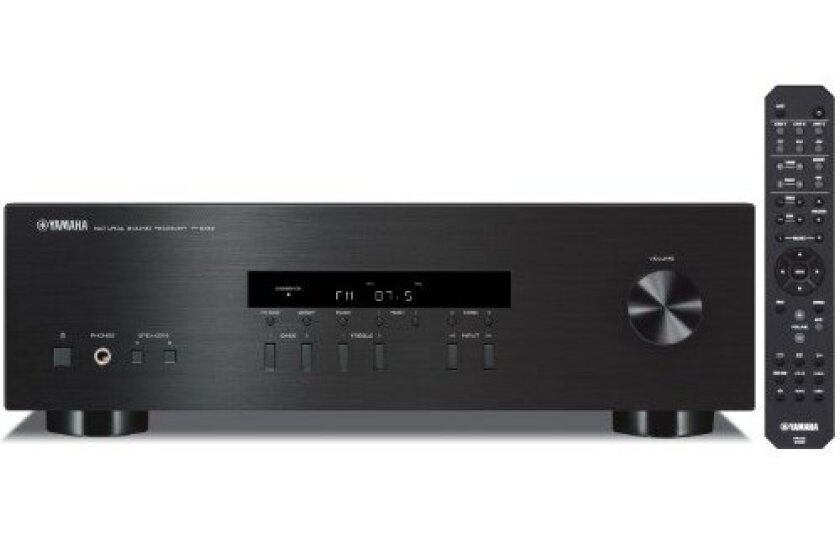 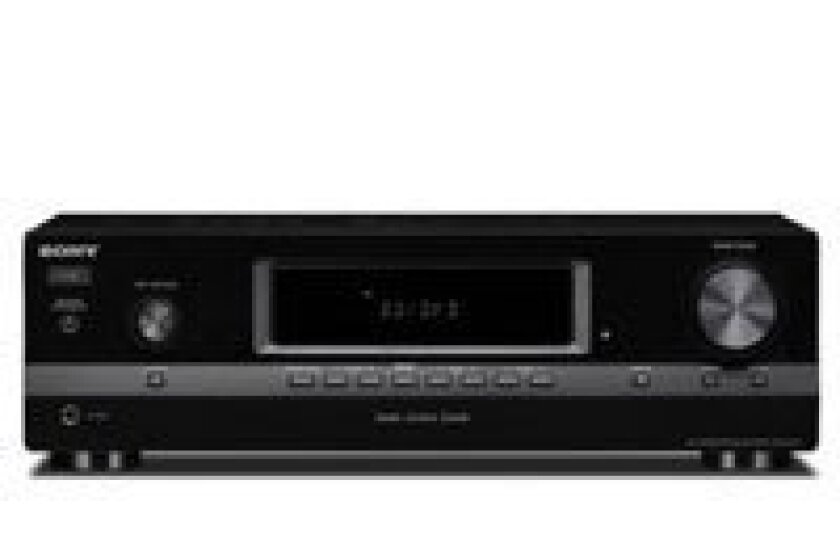 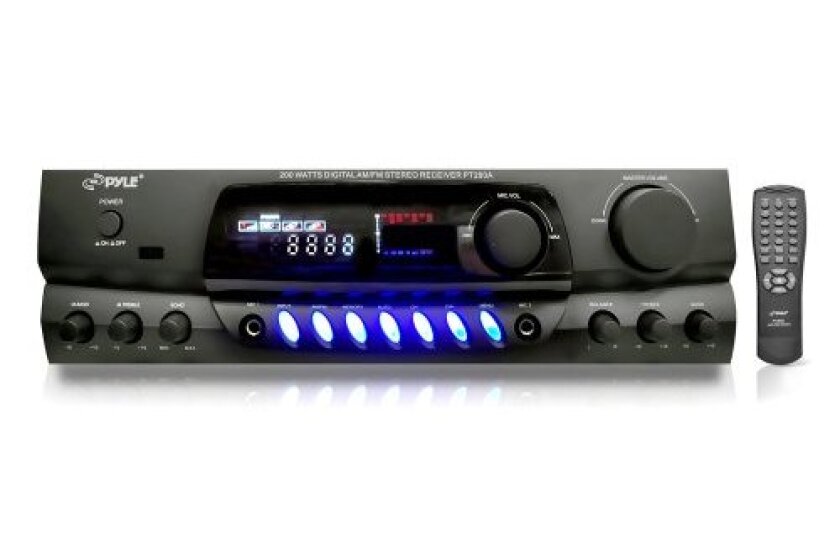 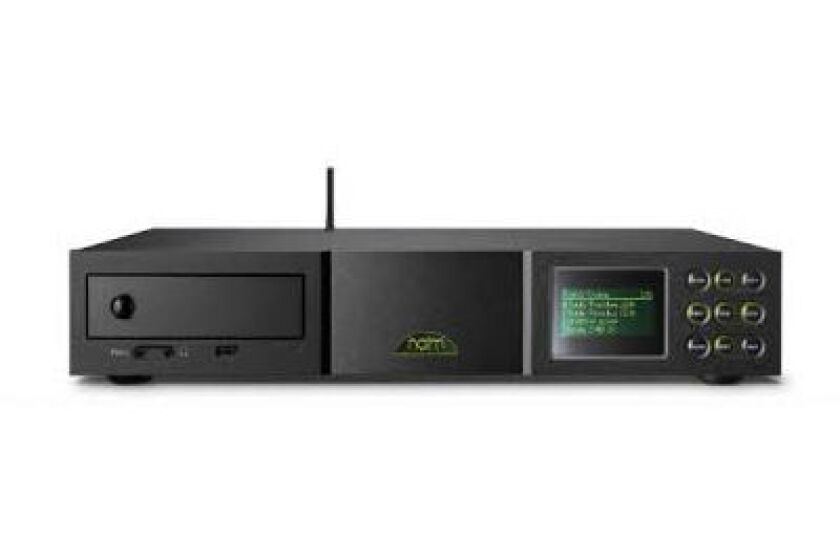 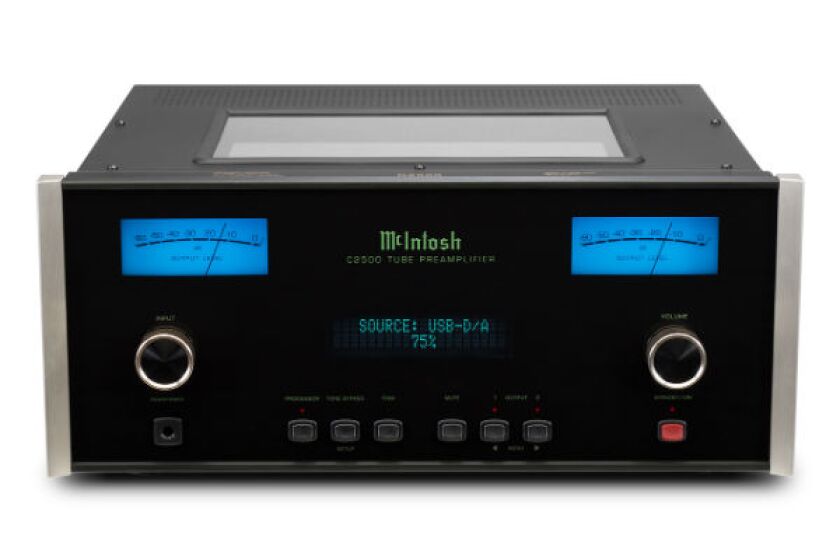 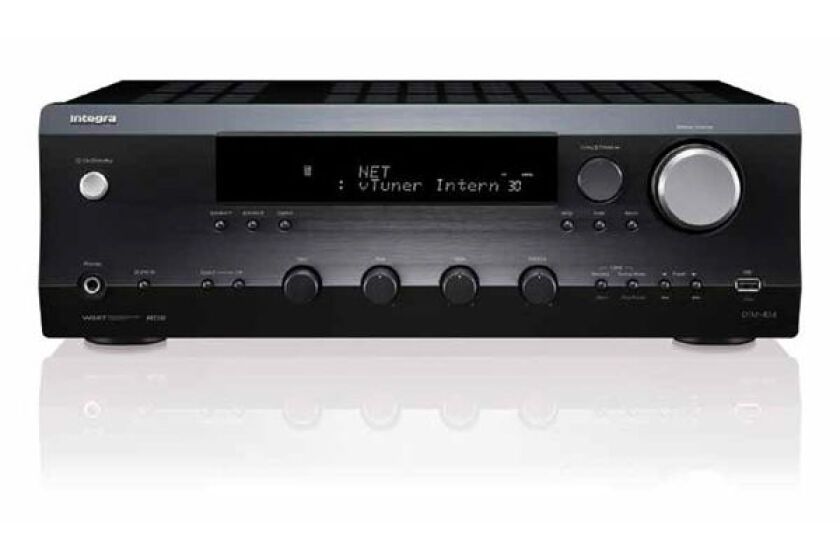 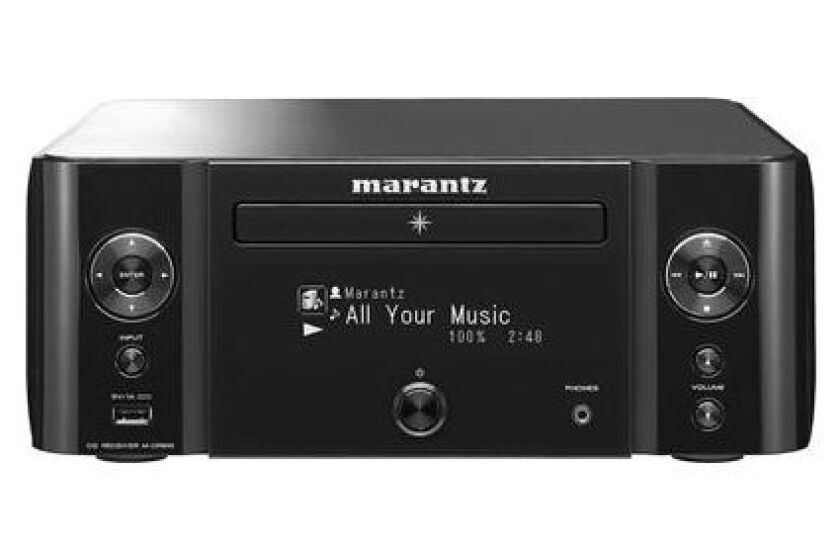 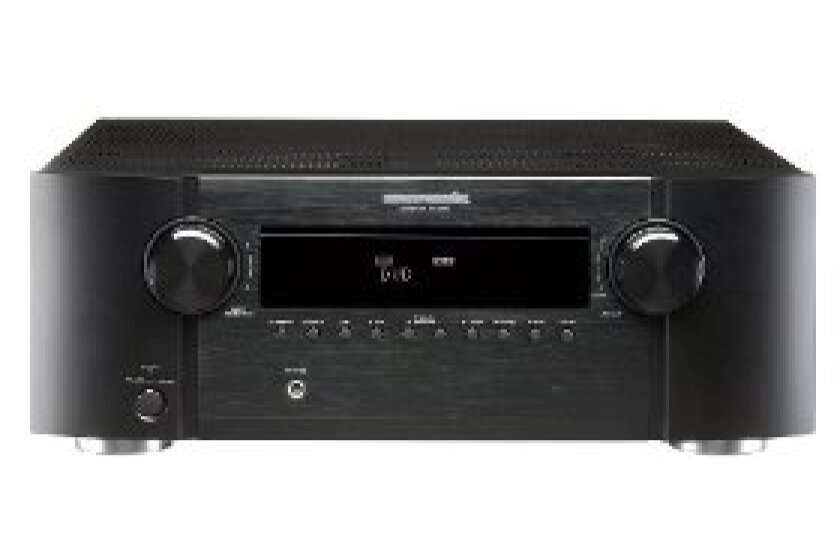 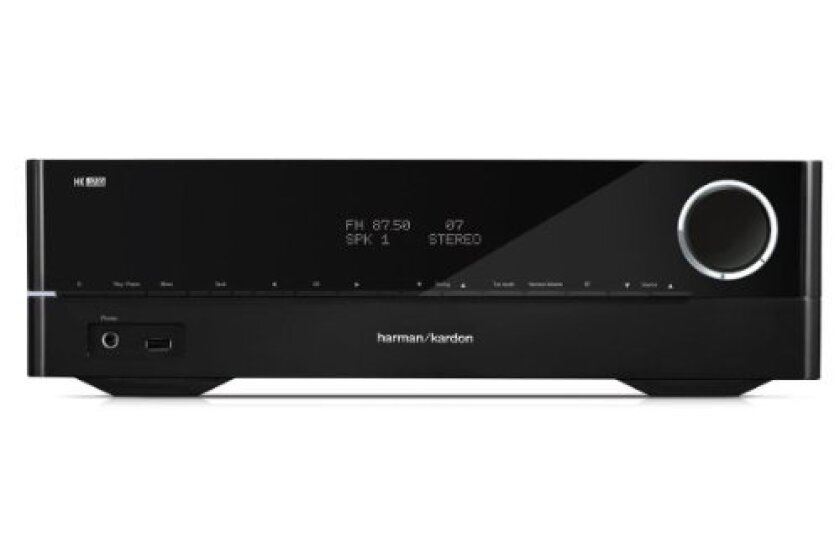