The earliest patent for a tape measure was awarded in 1922. These early models were imprinted on cloth and were intended more for use by the clothing industry but shortly afterwards, metal tape measures came into being for use by carpenters and other tradesmen, using a spring return patented a half century earlier.

Before the tape measure, carpenters used a folding rule. While effective, it was difficult to perform inside measurements with the folding rule and it was limited to six feet in length. If a carpenter needed to make a longer measurement, he had to measure it in pieces and add them together. Anyone who's ever done that knows that every time you add another measurement, you reduce your accuracy.

Today, we have both metal and cloth tape measures available. Cloth is still in use by the clothing industry, but also for some longer tape measures (50 and 100 feet) used in the construction industry. Metal retractable tape measures have become the standard for construction work, as they are faster and easier to use than cloth ones.

These steel tape measures now come in sizes ranging from three foot long pocket measures to 100 foot long reels. The most common size for the construction trades is 25 feet which is long enough to cross most good sized rooms. Blades are curved across their width, in order to provide them rigidity. The wider the measuring tape, the more rigid the blade which makes it easier for one person to use on their own because if the blade is too flexible, it will buckle as it’s being extended, especially when having to support itself across a span. For the measurement to be accurate, the blade must be straight, not buckled.

The end of most steel tape measures has a sliding hook on it, allowing it to be used with equal accuracy, whether measuring inside or outside dimensions. The hook slides to the appropriate position for the measurement. These hooks are held in place by four rivets on some tape measures, but better quality ones use four rivets.

One very important feature on any tape measure is the locking mechanism. Since the tape is spring loaded to return back into the case, a worker would have to hold the tape in place with one hand without a lock. Not all locks are created equal and any tape measure with a lock that doesn't work well ends up being more trouble than it's worth.

The tape itself is marked in inches and fractions with this varying considerably from manufacturer to manufacturer, with some being easier to read than others. Tape measures designed with carpenters in mind will have an obvious marking every 16 inches for stud spacing. A few tape measures come with both inch and metric markings, but that is rather rare.

When using multiple tape measures on one project such as in construction, always do a side-by-side comparison of their markings before beginning the work. Some may vary from others, causing problems when one person is measuring the place where a piece of wood needs to be installed and another is marking the wood to be cut. Taking a moment to make this comparison can save a lot of wasted material. 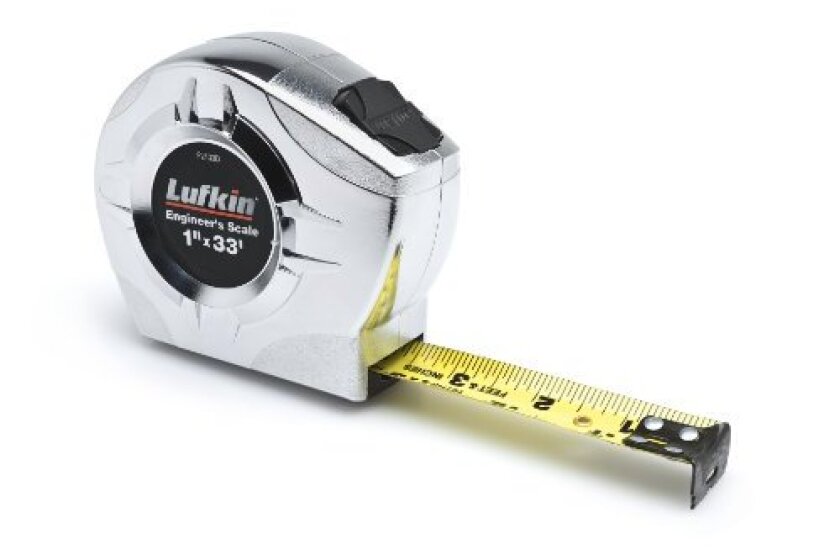 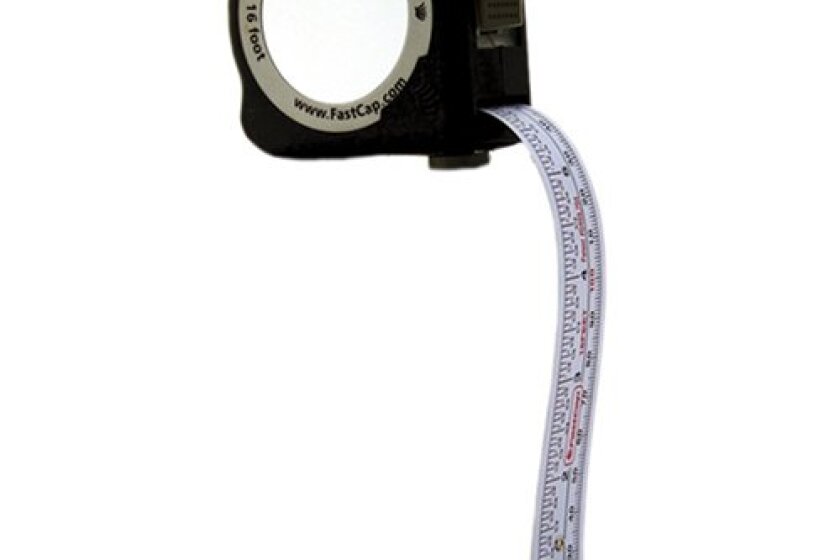 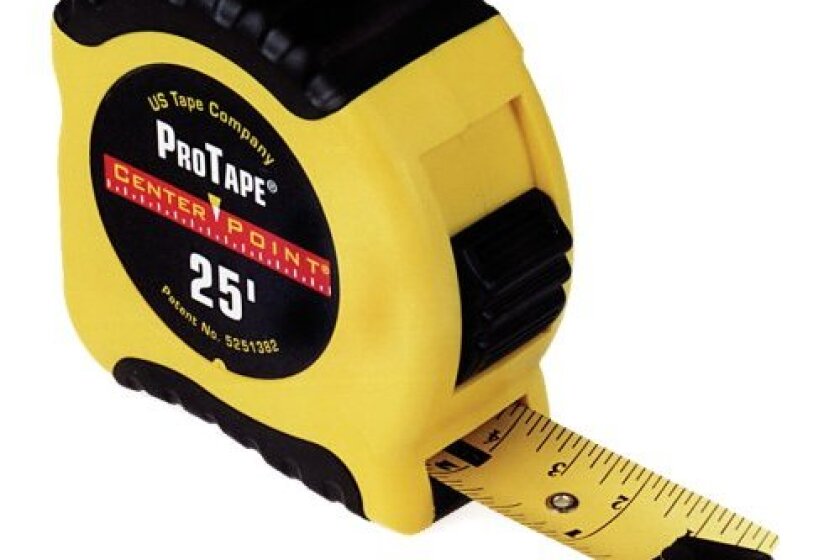