Tennis strings are just as important as the racket because you can get a racket to demo and find it's just awful, but if it would have had a different string, it might actually have been a really good fit for you. You need to expect to experiment with strings before finding what works best for you, your racket, your style of play, and perhaps any injuries that you may be dealing with.

Gut strings are sometimes called "catgut" but actually no cats are harmed making gut strings but cows aren't so lucky. Gut is the most expensive choice and perhaps not the best choice for most players. Gut tends to fray and if you’re hard hitting using a lot of topspin, you'll be restringing your rackets frequently. For playability, you will get a better feel from gut as compared to multifilament (and certainly compared to polyester), but I doubt most recreational and even moderately competitive players would notice a real improvement in their game with gut. Personally, I've played with many brands and types of gut and occasionally I've had a magic string job that I hoped would never break. Sadly, it's only been occasionally, so you'll see that reflected in the best list that follows.

Multi-filament strings are most commonly made of nylon or other materials and are intended to play like gut, or at least as close at the manufacturer wants to get for the price. There are some multi-filament strings that really do play like gut for a time, but that time is usually just before they break. Still, these strings are very cost effective and offer great control with less strain on your arm. All other things being equal, I'd suggest beginning players start with these strings until they develop a game that can really benefit from gut or polyester.

The polyester string, or "poly," is the other main alternative. It's much stiffer than multifilament strings and variations of the poly design are available from firms such as Luxilon and Babolat that have proprietary blends of poly and other materials. Sometimes you'll see a polyester string described as a monofilament so don't confuse that with multi-filament softer strings. Ask a tennis pro if you have any doubt about what you're getting.

The options for strings vary considerably. There's a range of tension from loose to tight, and the same string will play very differently at the limits of the recommended range. There's the string gauge, ranging generally from 15-18, with 18 being thinnest. 16 is the common gauge that most players will find but again the same string in different gauges will play very differently. Finally, you can opt to hybridize two different types of string. For example, Roger Federer famously uses Wilson gut in the main strings at 48.5 pounds of tension and poly (Luxilon Big Banger Alu Power Rough) in the cross strings at 45 pounds of tension.

The strings on this best list have some common characteristics. Of the strings I've tried, these are the best in their class. These strings play consistently from one string set to the next and they generally don't play too much differently after several sets when their tension is much lower than the original string job. Still, string tension, gauge, composition, and feel can be very subjective and will vary by your choice of racket. So ultimately you should use this list as a starting point for your exploration of what works best for you. 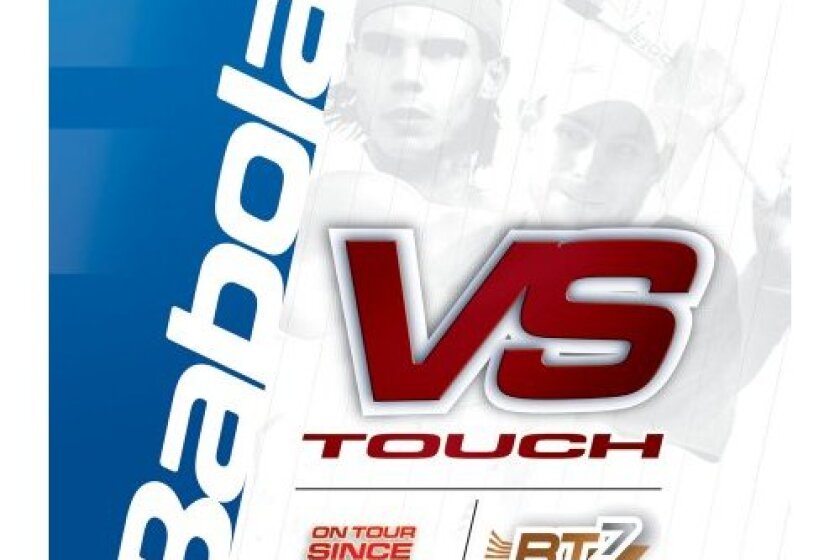 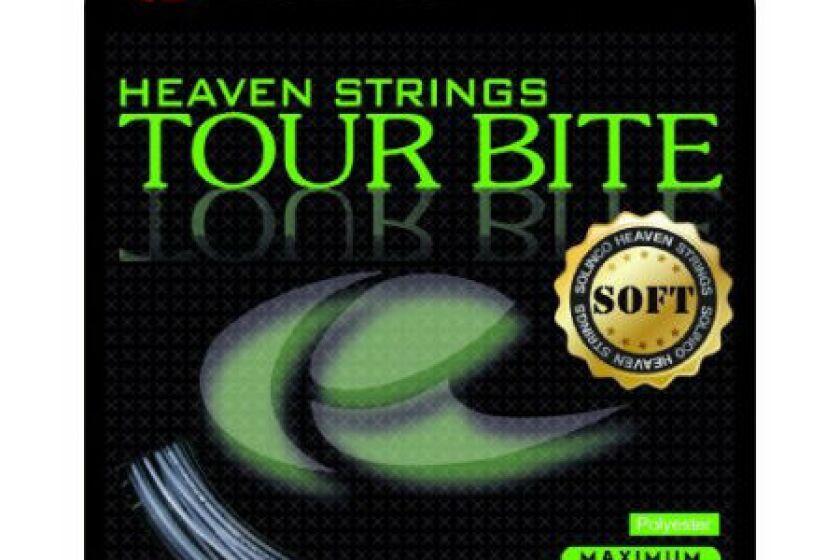 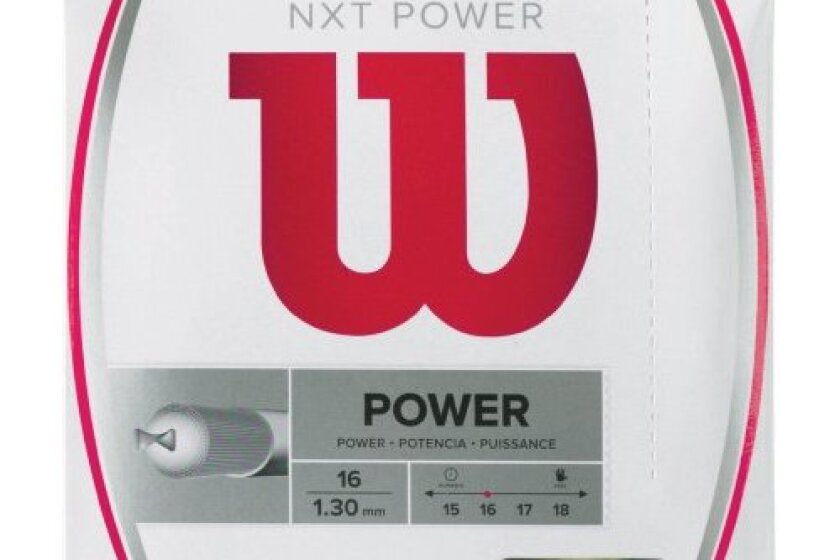 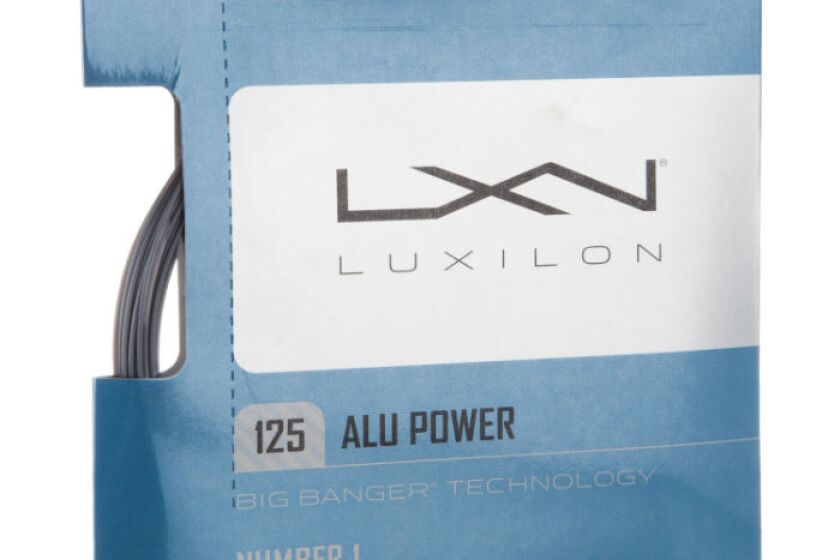 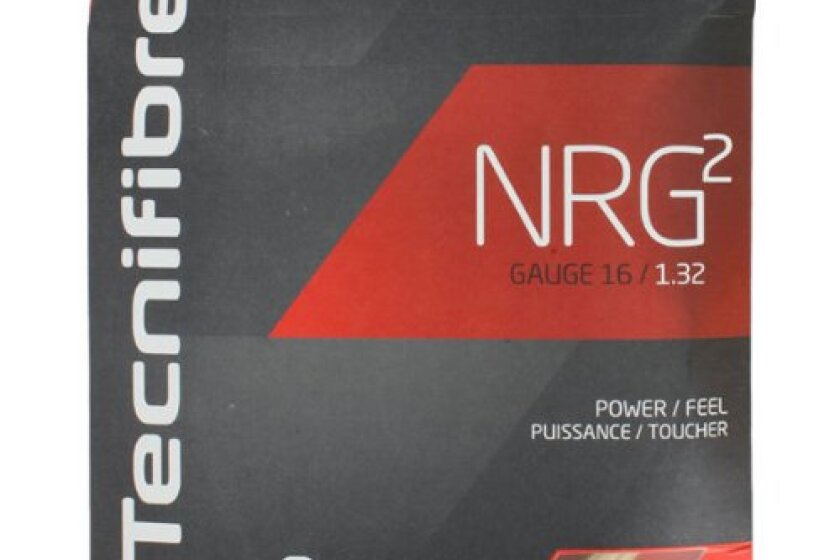