Asking a guitarist to pick the best effect pedal is going to result in a wide variety of answers, but there’s one thing that is for certain, there are few effects pedals as fun (and as involving) to play than a wah pedal. By moving the pedal up and down with one’s foot, the unit sweeps the peak response of a filter up and down in frequency, creating a “wah” like sound that is similar to that of the human voice. There are multiple ways that this pedal can be used for expression, whether it’s applied to scorching guitar solos, funky rhythms, or anywhere in between. Here are the best wah pedals. with each selection giving players the flexibility of choosing between a battery or AC adapter power source, durable case builds to ensure that these devices won’t break under the type of heavy use that wah pedals typically receive, and specific tonal settings entirely unique to that pedal and not found anywhere else. 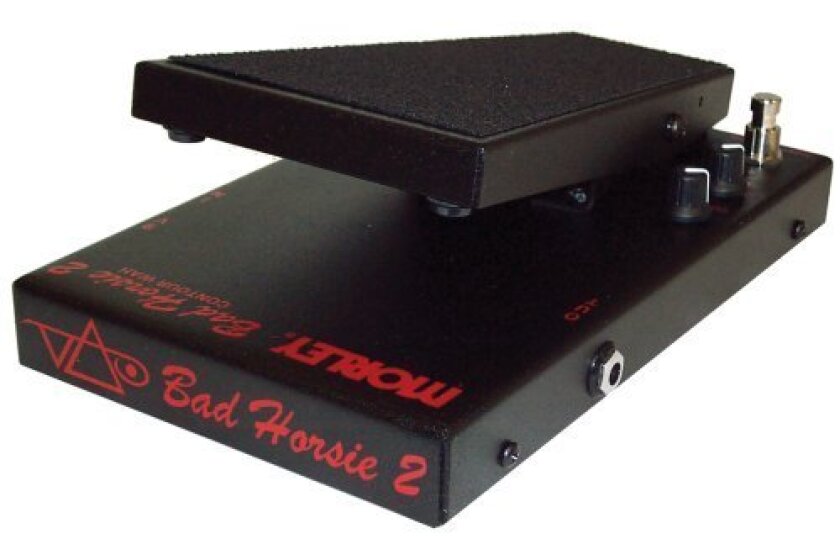 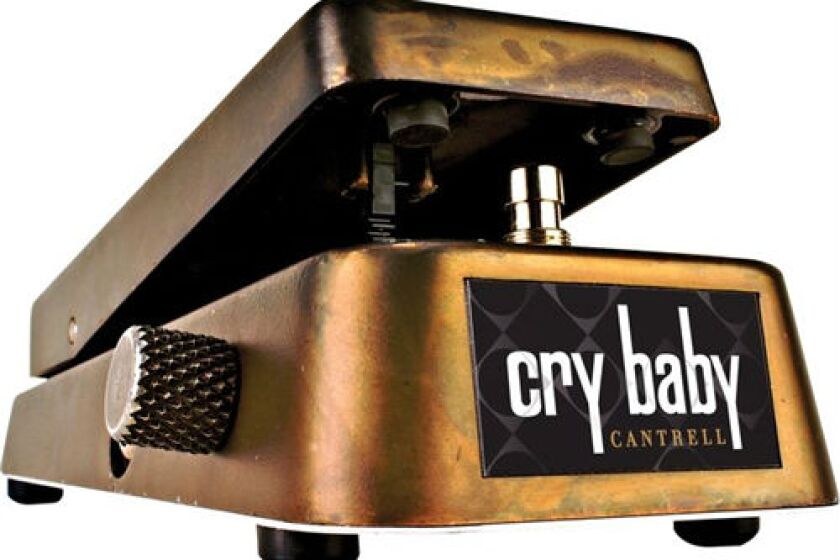 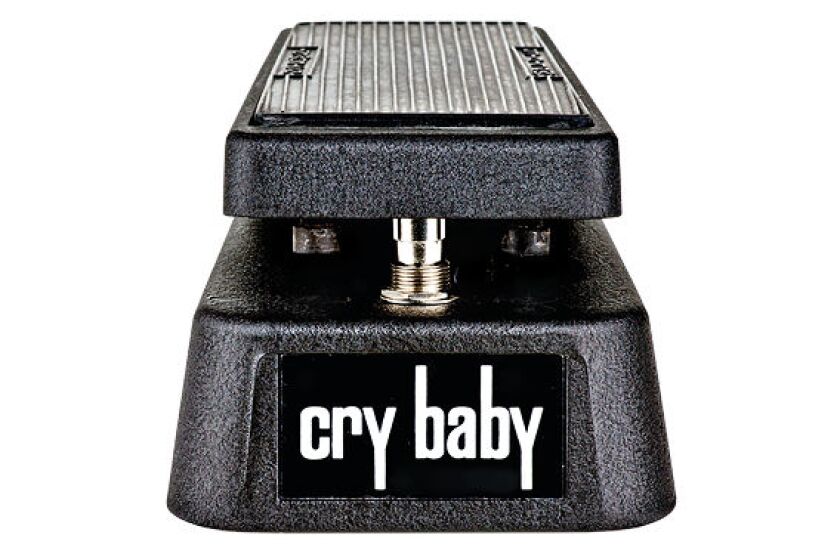 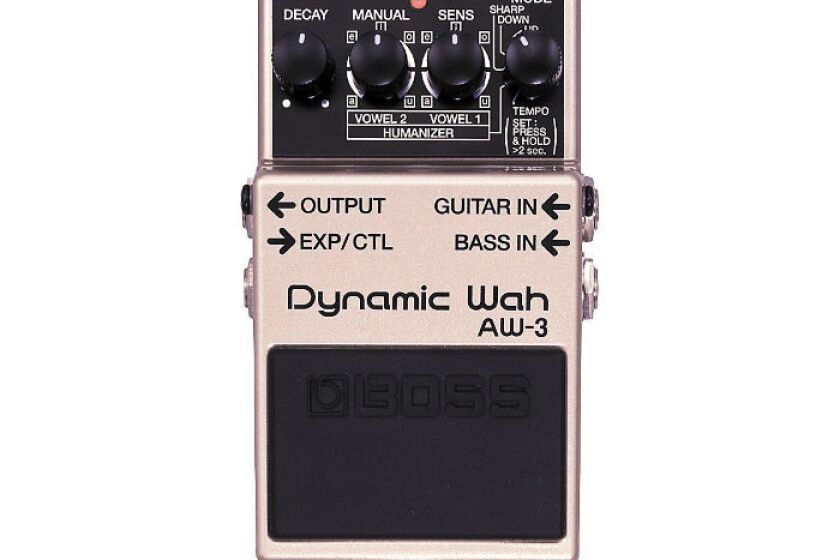 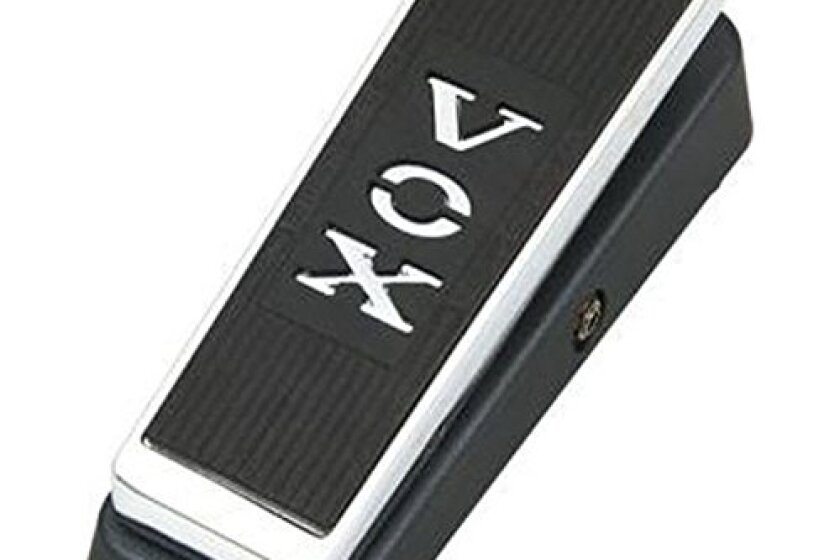