Ever since mankind started building structures to live in, there’s been a need for some way for visitors to announce their arrival. In early times, they would stand outside the gate and yell at the house, letting the occupants know they were there. Later, someone came up with the idea of hanging a rock by a cord, creating the first door knocker. While crude, it was somewhat effective. This eventually gave way to a small brass bell, which could be rung by pulling on a cord.

Once electricity became commonly available, more and more things around the home became powered by electricity, including the doorbell. It was easier for the people inside to hear a bell or buzzer inside the home, than it was for them to hear one that was outside. As electronics advanced, so did doorbells, with manufacturers adding innovations such as multi-note chimes that could play a popular tune and the ability to have different chimes for front and back doors, to identify which door the visitor is at.

The latest step in the evolution of the doorbell has been the development of wireless doorbells. With everything else going wireless these days, the idea of having a doorbell that is wireless makes sense. One nice thing about wireless doorbells is they’re much easier to install than their wired cousins. While running the wiring for a doorbell isn't all that bad when you're building a house, once you've got the drywall on the walls, it becomes all but impossible. The wireless doorbell solves this problem, as it doesn't need wiring for anything, allowing it to be hung wherever it will provide the best service.

Another nice thing about wireless doorbells, which most people don't realize, is that you can use multiple receivers (the bell part) with one transmitter (the button part). That's a great advantage for people who have larger homes or some sort of workshop out back. You can add as many receivers as necessary to make sure that you will hear the doorbell wherever you are.

While all of these doorbells are wireless and they all perform the same function, there are some differences between them. Their effective range, number of tones you can choose between and the quality of the tone varies a lot between different models. You will also find that some actually allow you to load ringtones, just like you can for your cell phone. 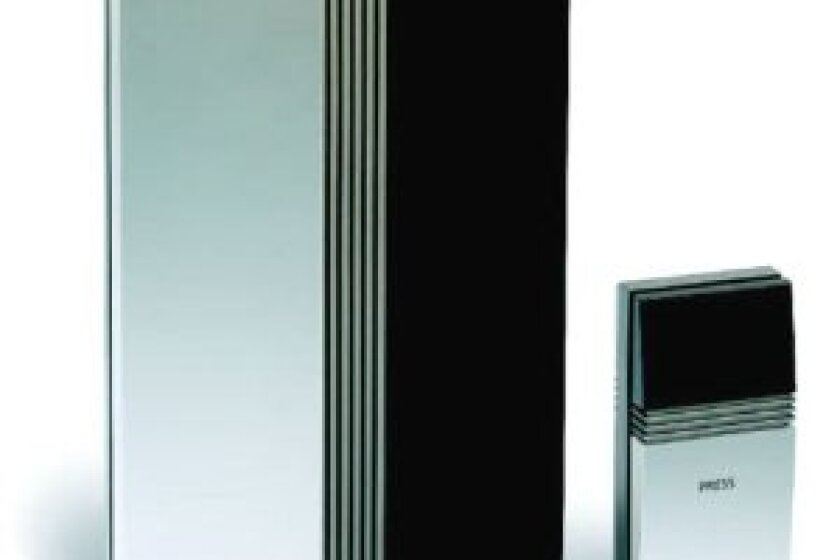 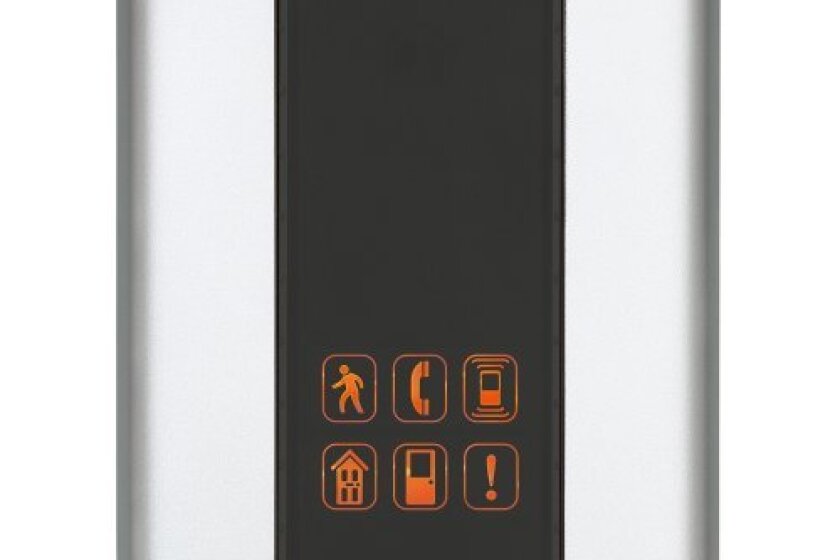 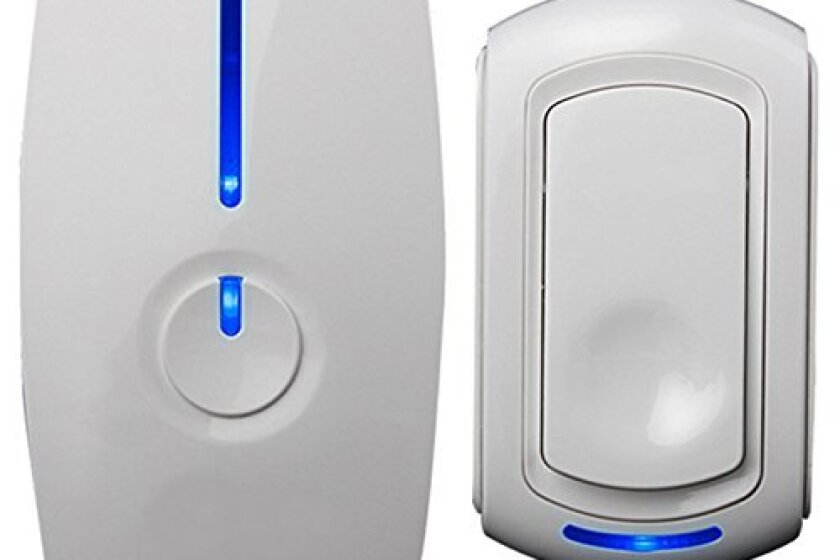 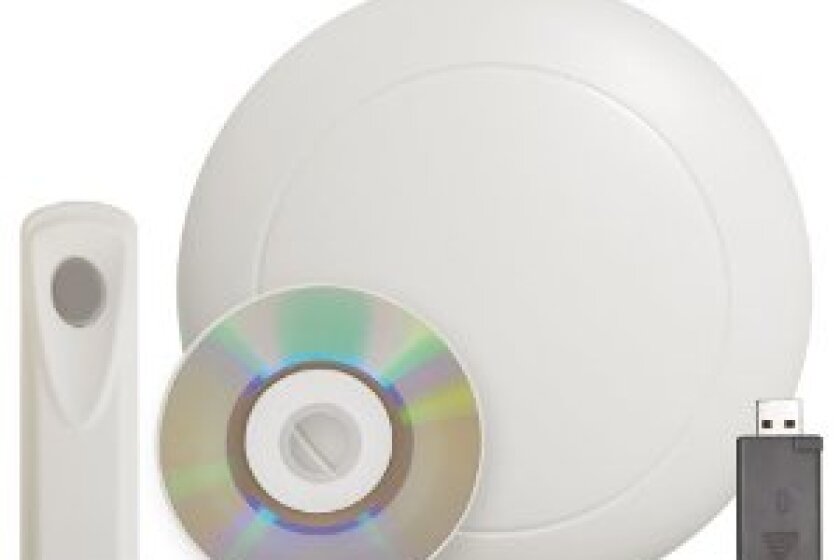 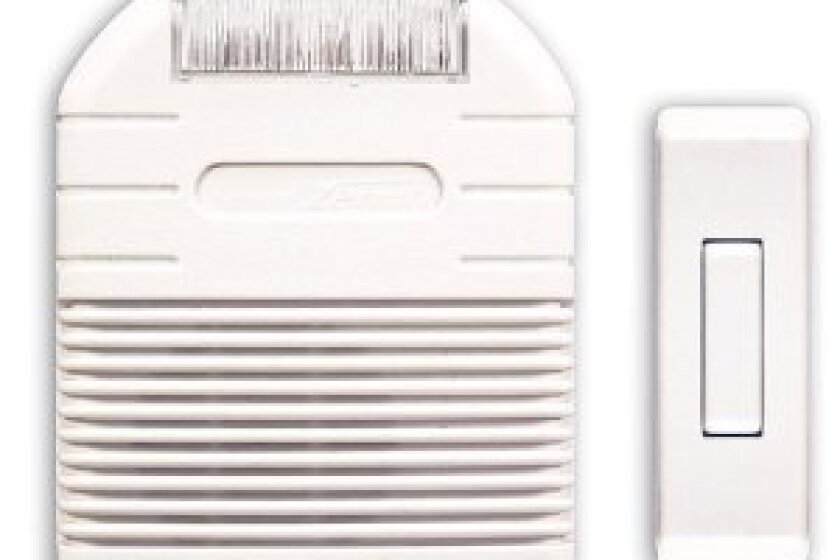