Wireless routers are an essential component of any network, no matter how big or small. These days, it seems that just about everything is network-connected, and requires a Wi-Fi signal to function properly. A wireless router can make or break a network; the difference between a good wireless router and a mediocre one comes down to how much unwanted attention your network draws to itself.

That said, there's a vast array of wireless routers available today, covering a wide price and performance spectrum. Feature lists are getting longer every year, and there's a never-ending stream of new technologies to keep track of. If you've gone shopping for a wireless router recently, you'll undoubtedly have experienced first-hand how confusing this market can be. Rather than simply choosing the most expensive or cheapest option on the shelf, we recommend narrowing down your picks to the higher-performing options currently available. After all, this single piece of hardware serves as the backbone of your entire network, and you need to count on it to provide years of reliable service. To acquaint yourself with the terminology and technology involved, have a look at our wireless router buyer's guide below. 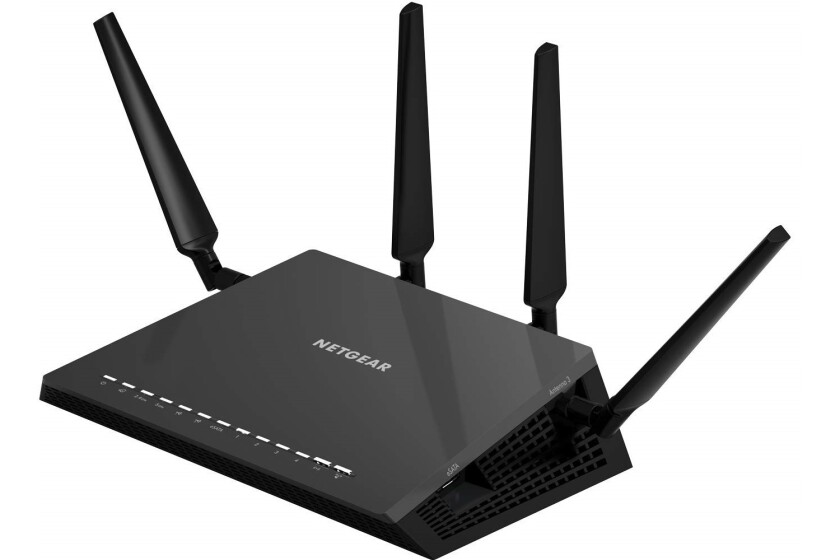 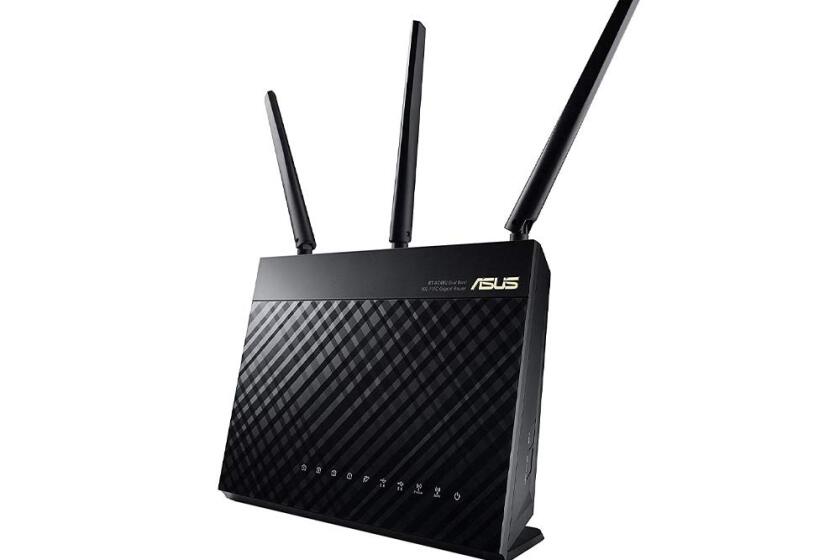 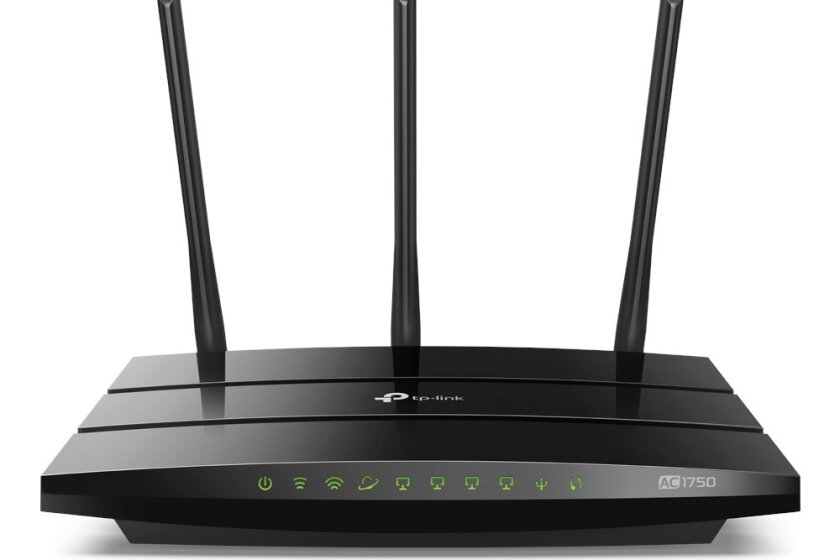 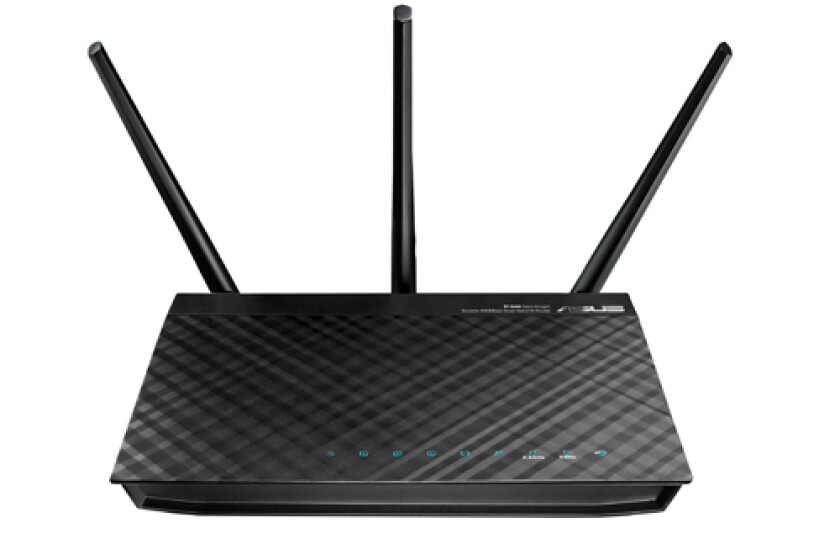 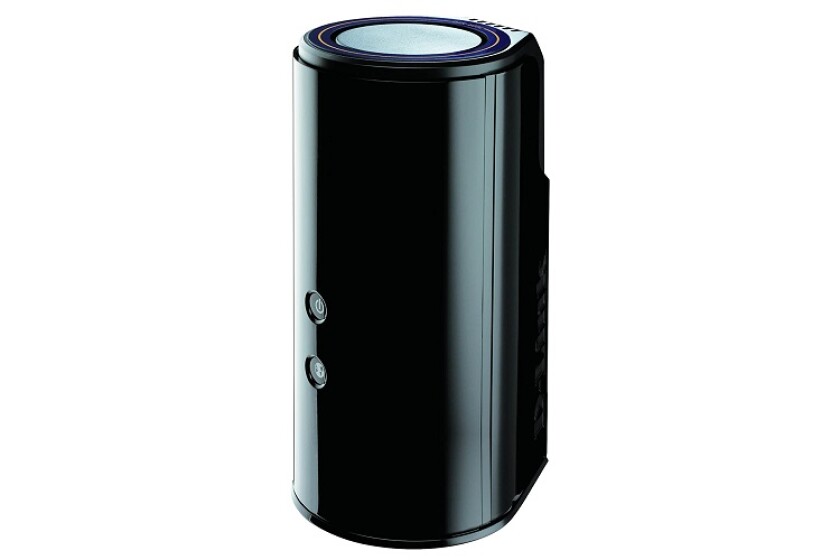