Lathes are one of those woodworking tools that not every woodworker needs. They are a specialty tool, used for turning wood spindles for furniture, table legs, and wood bowls. While I know that some wood turners (the term for people who use a lathe) can make some amazing things on their lathes, it’s just not the tool for all of us.

On the other hand, there are things which you can do on a lathe, which you can’t do on any other type of tool. I don’t care how hard you try; you’re not going to be very successful making a turned wood table leg on a table saw, although in theory it should be possible. Even so, to make it possible would require holding the part in a spindle; much like you would in a lathe.

A woodworking lathe depends a lot on the skill of the individual wood turner, as they are essentially carving the spindle, with the lathe only rotating the work piece to allow the cutting action to happen evenly all around the circumference of it. Cutting is accomplished with a series of hand-held chisels, with only a tool rest to reduce the amount of strain on the woodworker’s hands.

Turning wood is hard on the chisels, especially if you are turning dense hardwoods. Good quality chisels are needed, so that they will hold an edge. Even so, you'll probably find that you need to sharpen them frequently. Having a bench grinder on hand to do this makes using a wood lathe much more enjoyable.

If you need additional information to help you in your search for a wood lathe, be sure to check out out buyer's guide provided below. 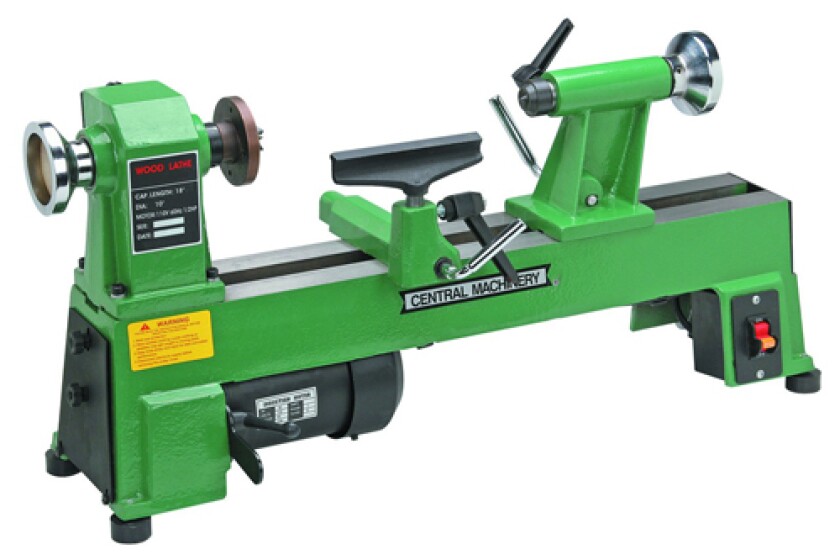 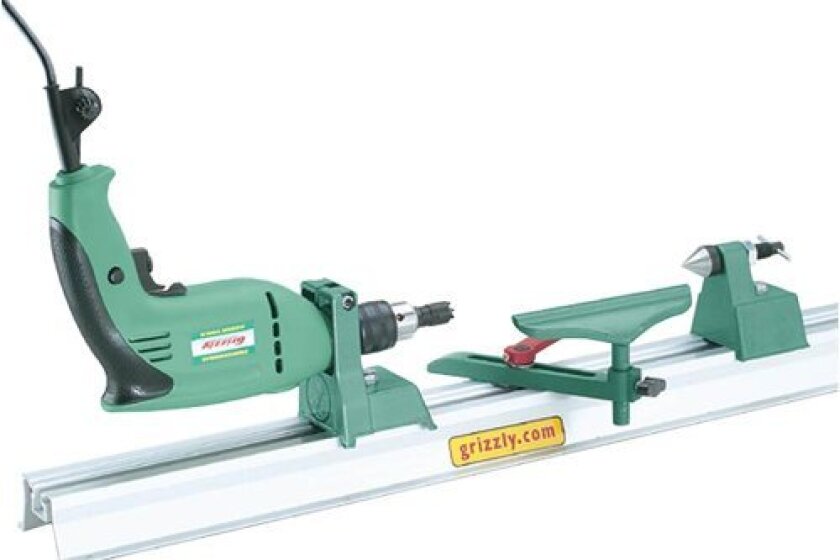 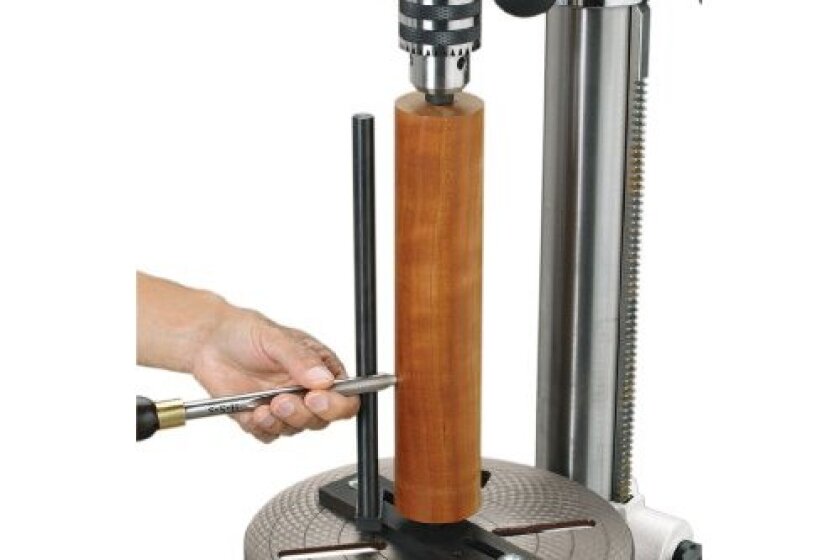 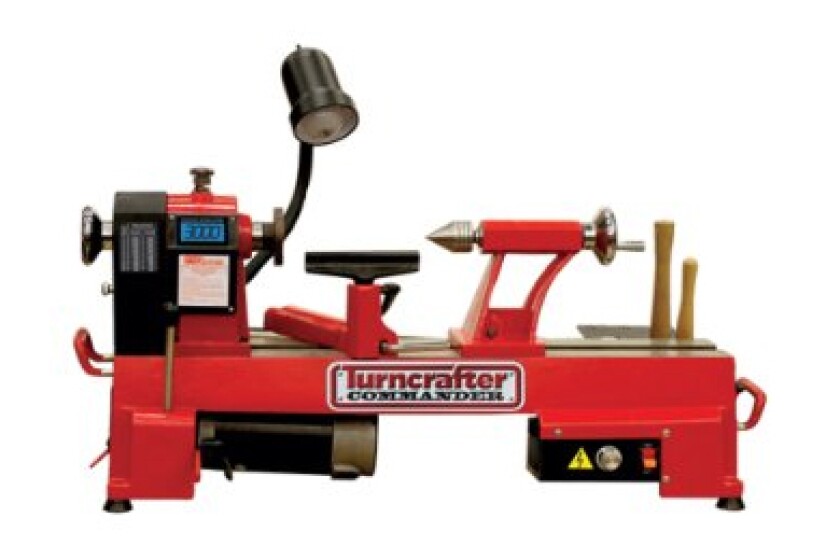 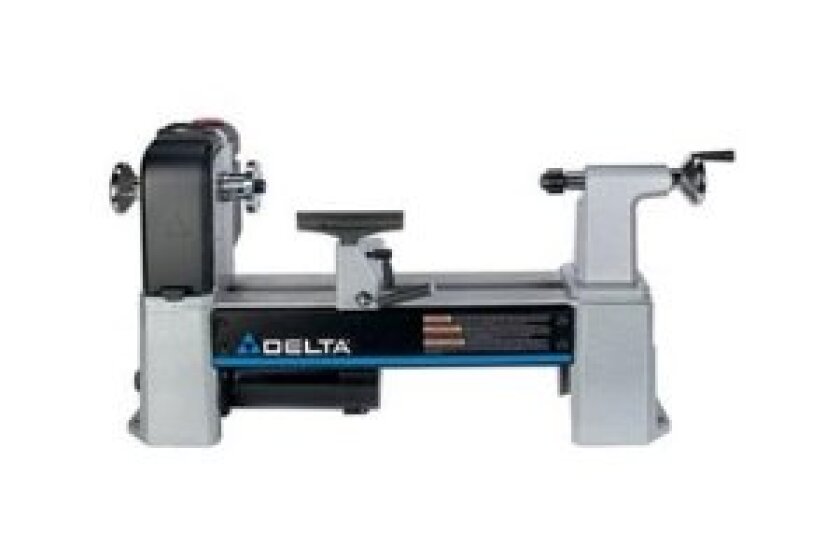 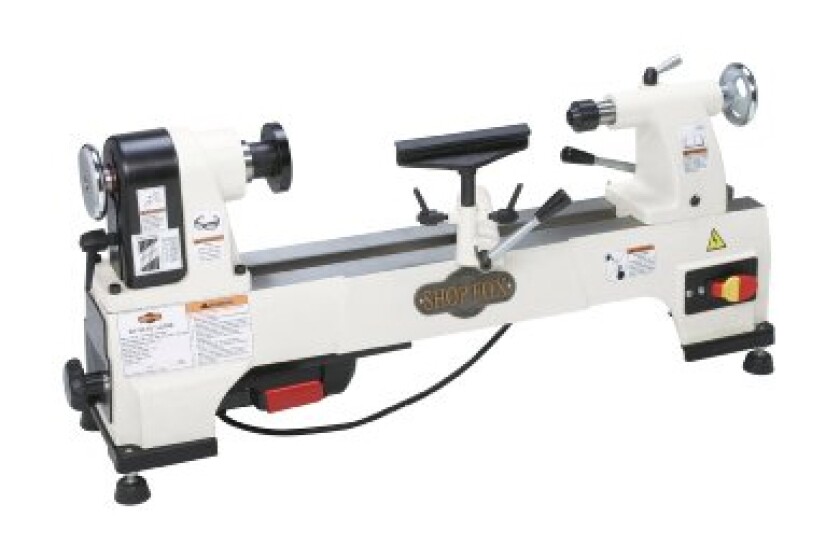 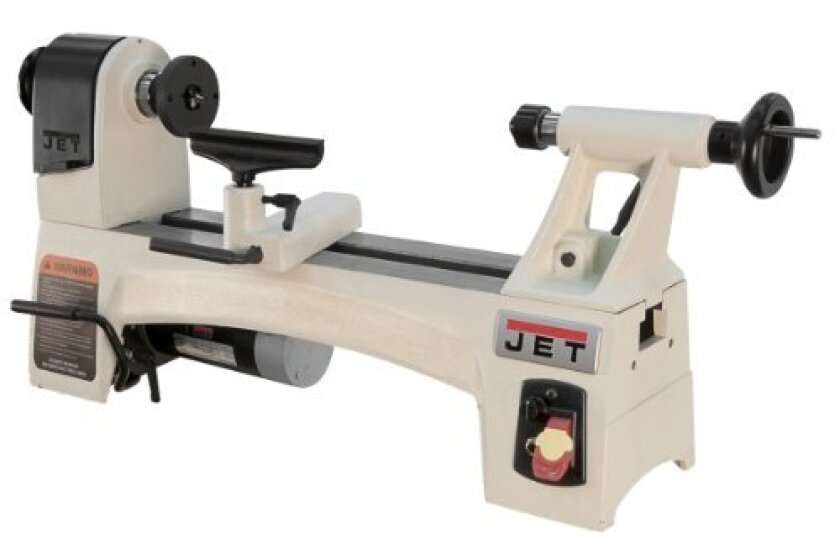 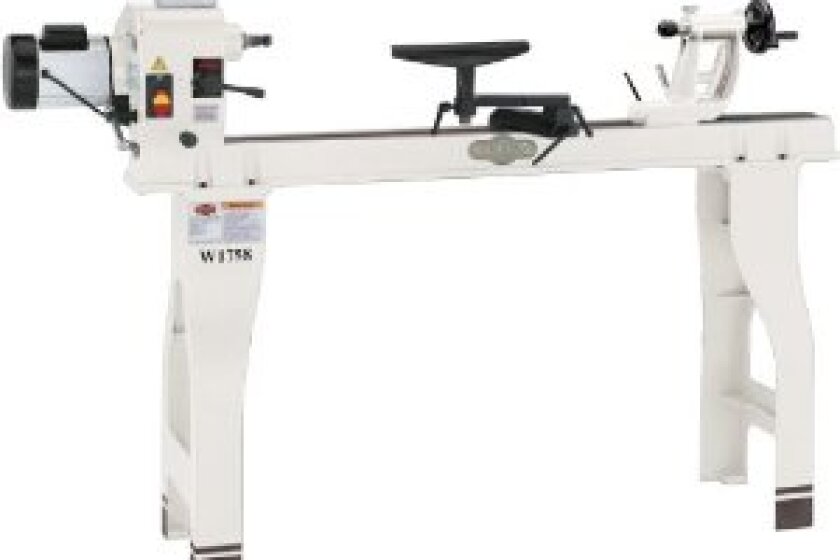 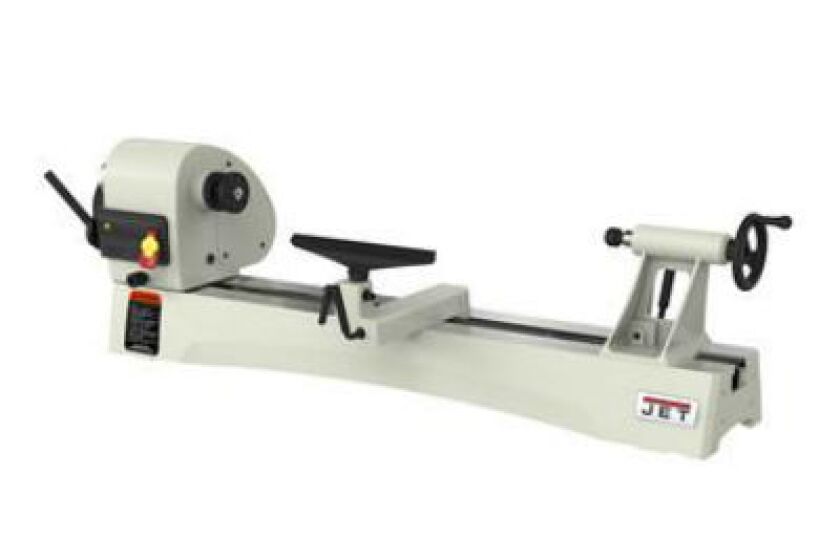 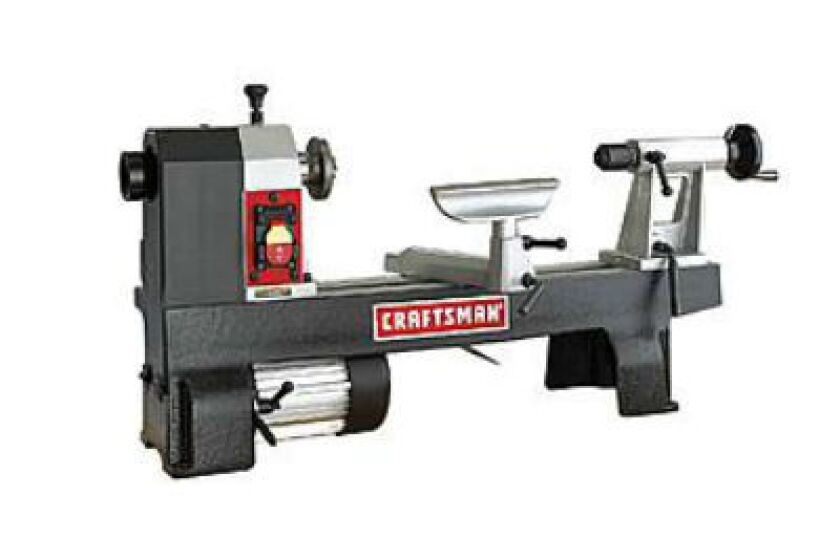