A Croatian grape that's been cultivated for hundreds, if not thousands of years, nobody's certain where Zinfandel got its name. What is certain is that this is a robust wine with two distinct faces. Zin grown in cool climates will develop more light berry flavors and an off dry character, while Zin from warmer climates will develop into a bold wine that has darker flavors of blackberry, anise, and pepper.

Originally thought to be a native grape to California, the first Zinfandel was produced in this state in the 1800s. Though genetic testing later revealed this to be false, showing instead that California Zinfandel was genetically identical to Italian Primativo, California is still the premier vintner of this varietal. Australian and Italian winemakers who make this type of wine usually label it Primativo, and though the qualities of the wine are similar, there's nothing quite like a good California Zin.

It's important to note that Zinfandel shouldn't be confused with White Zinfandel, which is stylistically an entirely different wine. White Zin, which is in fact made from the Zinfandel grape, is an off-dry to semi-sweet rose wine that gets its deep pink color from spending a little time on the dark skins of the grape during the fermentation process. While White Zinfandel is often looked down upon by self-styled serious wine drinkers, lovers of old vine Zin have this sweet pink wine to thank for their 80 to 100 year old vines. The popularity of white Zin throughout the 1900s led to many viticulturists planting extra Zinfandel vines, vines that they maintained through the decades until the dawn of the Old Vine Zin revolution towards the end of the 20th century. 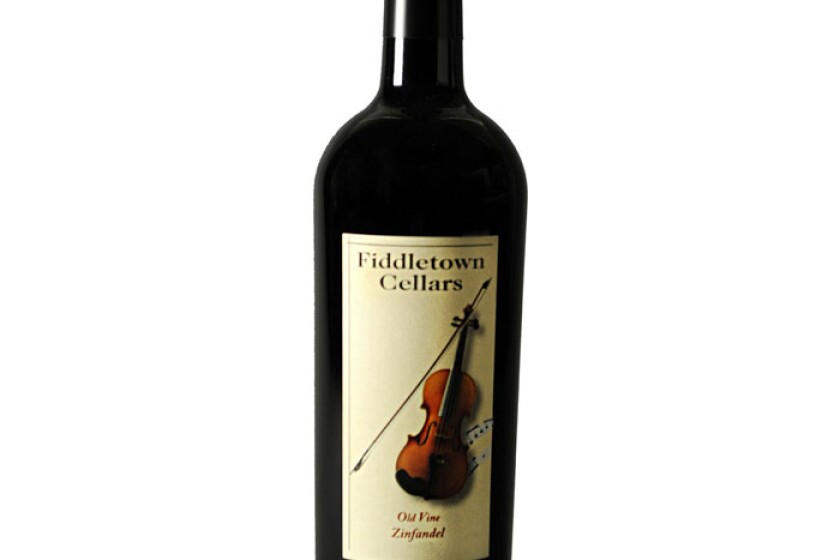 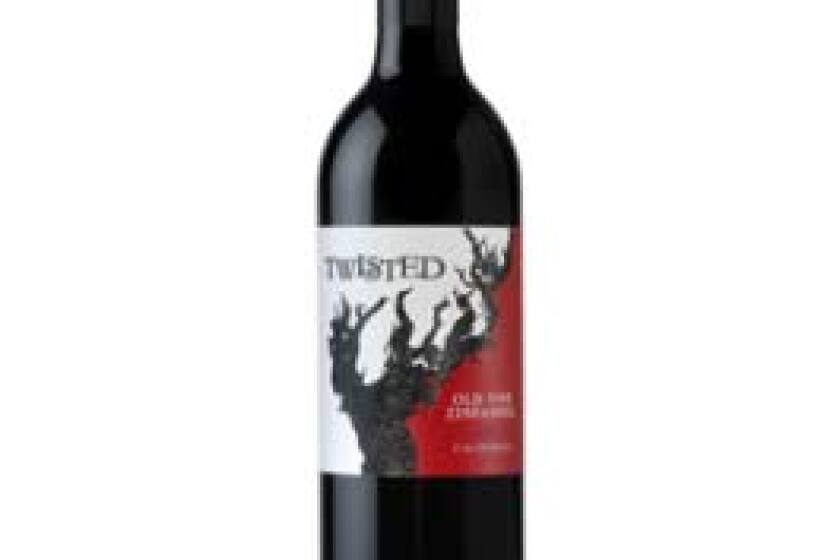 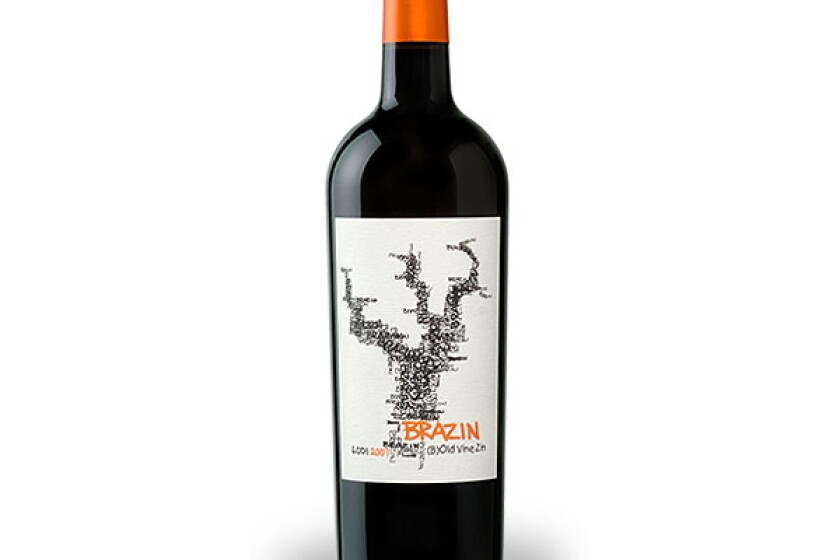 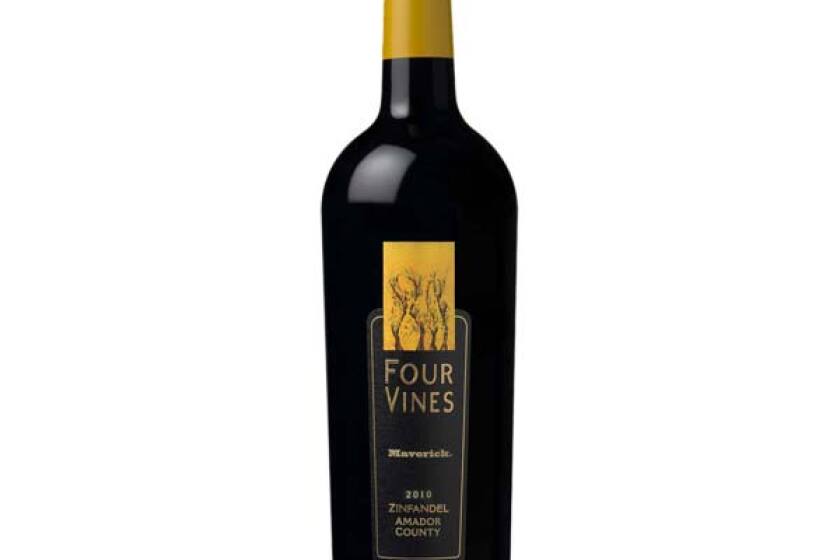 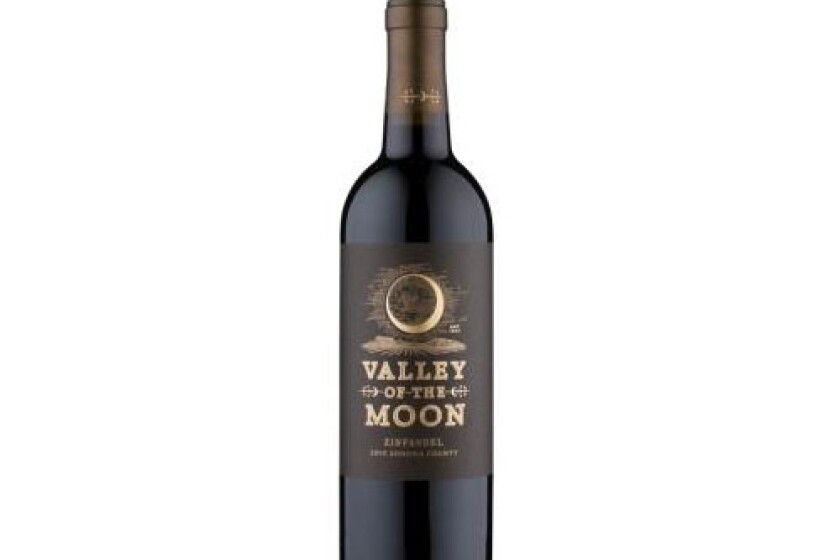 Valley of the Moon Zinfandel '10 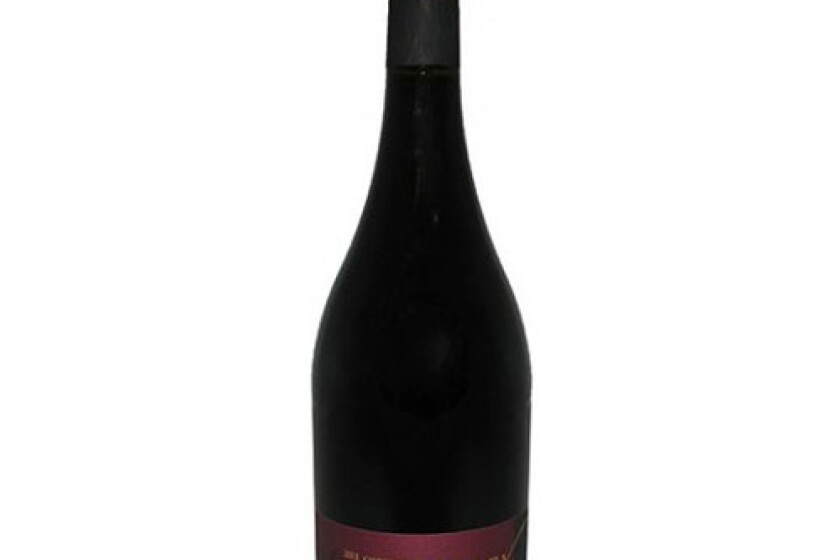 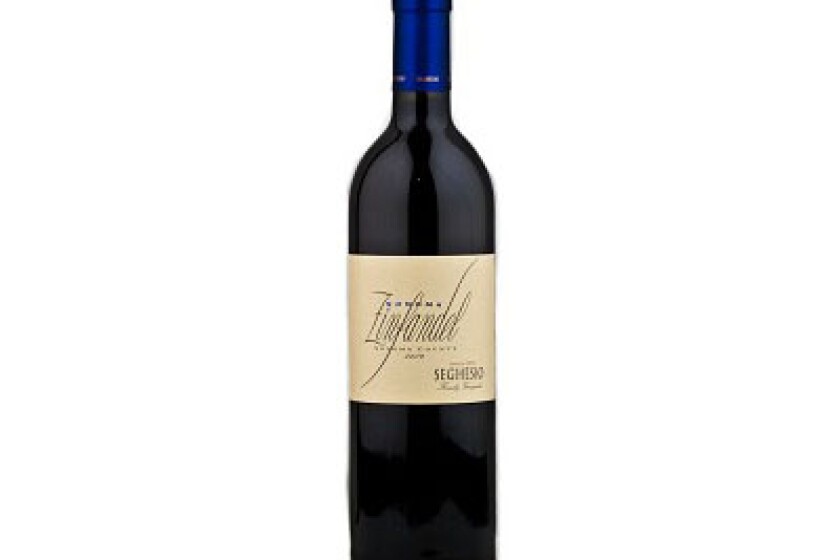 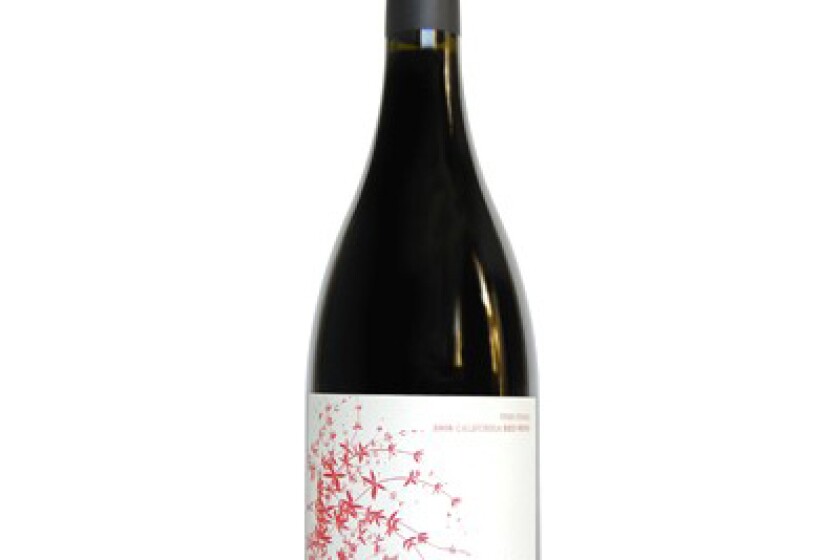 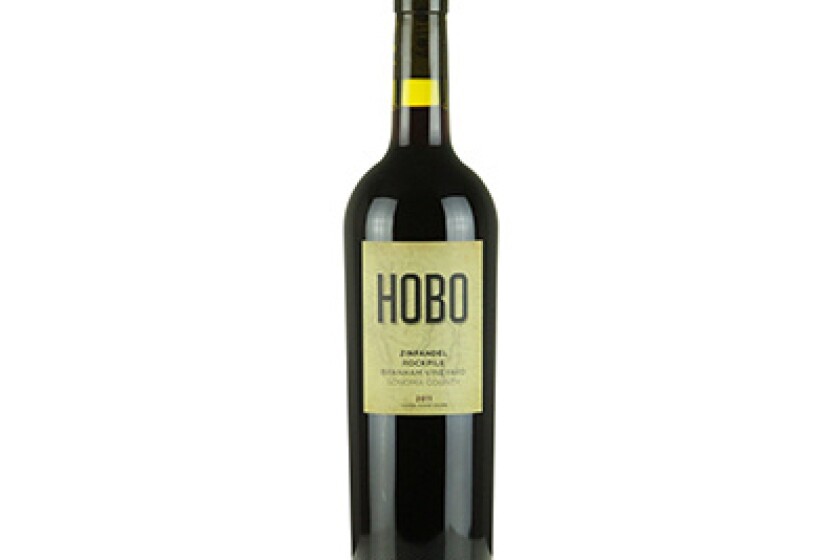 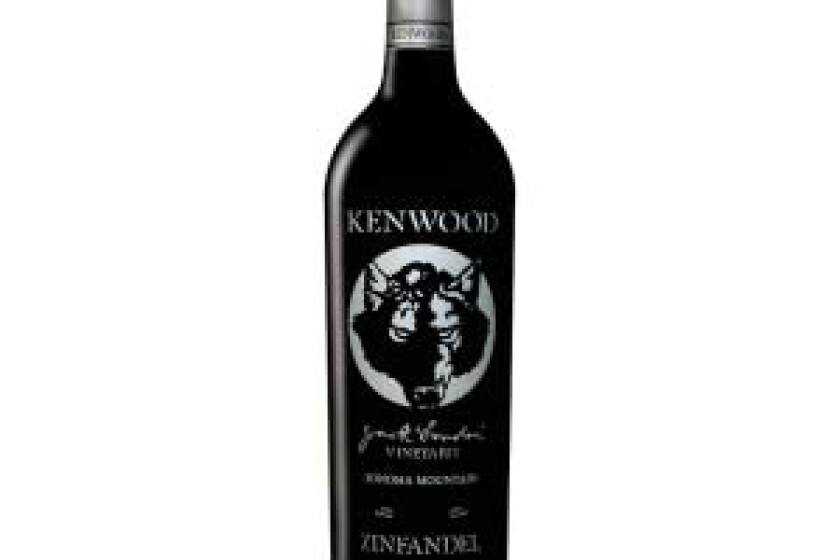 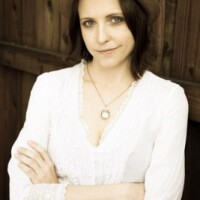